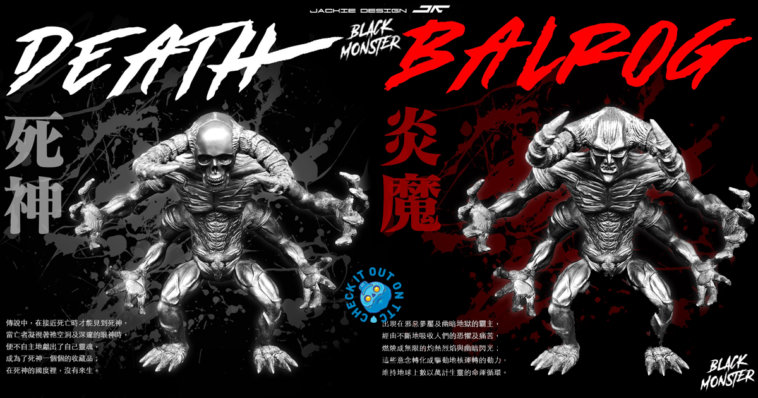 All hell has broken loose! Taiwanese designer JACKIE HSIAO has unleashed one HENCH beast that would give Goro one epic battle. Blood has been spilled as not one but two versions! Jackie Hsiao presents to you BALROG x DEATH BLACKMONSTER.

Legend has it that you can’t see death when you’re near death. When the deceased gaze into the eyes of the hollow and the abyss, and he gave his soul without his own self. It became a collection of deaths; In the kingdom of death, there is no afterlife. 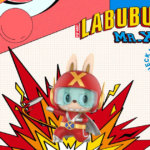