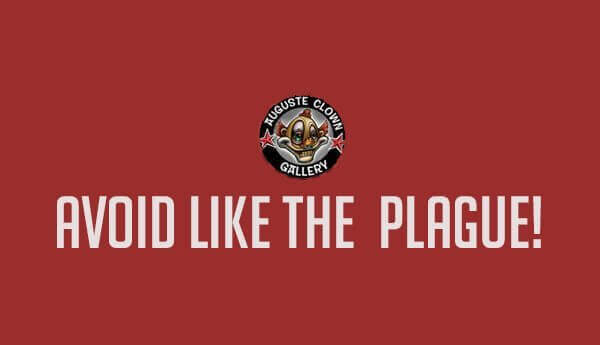 “Auguste Clown Gallery has stopped responding to my emails and has not paid me for ten paintings sold nor returned the remaining four from my solo Foresta from six months ago.
Whew, that took a lot for me to write because I’m so upset by it.
You know me, painting happy is my thing and I absolutely love to make other people happy. It’s how I make a living and I’m thankful to each and every one of you for supporting me.
I’ve been extremely fortunate to work with great galleries but there has been a disturbing development I wanted to let you all know about. I’ve been hesitant to go public because I’m not confrontational and I always like to give people the benefit of the doubt. But I’m not going to be silent any more.
These 9 paintings are from my solo at Auguste Clown Gallery. Some of you may remember them, some of you may have purchased one and thought you were supporting me. But in the six months since the show, the owner, Leigh Cornish, has not paid me a cent. In fact he has stopped responding to me altogether.
And I’m not the only one. I’ve found quite a large group of artists who have had/are currently having difficulties with him as well as other galleries. Once I found this out I immediately felt better because I wasn’t alone.
I want others to know of what’s happened to me in hopes it doesn’t happen to anyone else. I’ll quote a good friend @scottlistfield who is also writing about his struggles with Leigh as well as two other galleries today,

“Now you can obviously do whatever you want with this information, but I’m not trying to incite riots, or promote rage against galleries. A lot of them are run by fantastic people. But I do think you should tell people you know, other people in the artist community, to watch out for this. You can tell galleries that treat you poorly that they are accountable, that artists aren’t pushovers, that you will tell other artists they work with. You can tell Leigh Cornish, and others like him, that not paying your artists is unacceptable behavior, and we won’t stand for it anymore.”

We understand running a business is hard but transparency, communication and respect is key. Hope this doesn’t effect other galleries. 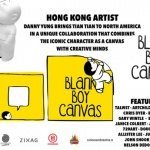 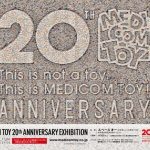