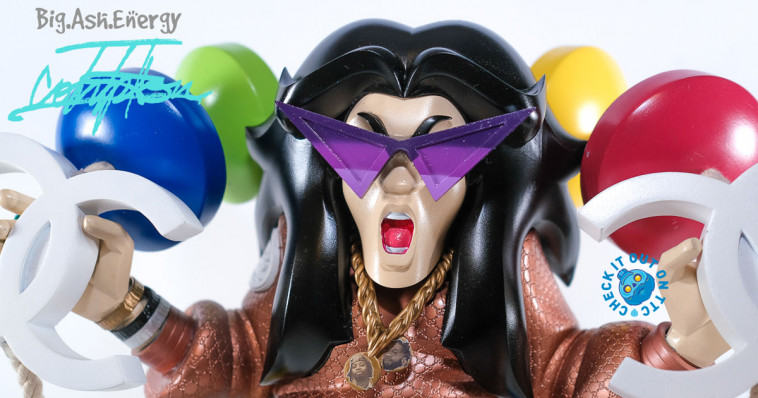 The neckline holds custom pendant chains featuring New Orleans artists. Placed on the left, Ceaux Young of Axiom Gallery and right Big Chief Demond Melancon of the Young Seminole Hunters, are dear friends and teachers to Compton, both of whom expressed deep admiration for Longshore. The back of the rose gold Gucci tracksuit salutes designer Dapper Dan while the shoes nod to the 90’s hip hop staple, Bally design, with Drake OVO owl references, and the wrist embellished with custom Rolex watches.

Compton III is an American artist based in New Orleans, Louisiana. As a native New Orleanian, Compton’s work champions the narrative and social realities of the Black male identity in New Orleans.  He is the first art toy designer in Louisiana with his debut art toy, SPY BOY. He serves as the creator of Space Broccoli™featuring the Tunes. The continuation of his work captures the coexistence of nostalgic necessities and contemporary fantasies. Compton III works alongside other international artists within the Axiom Gallery in New Orleans. 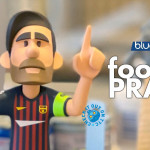 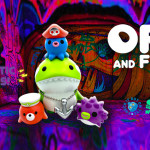