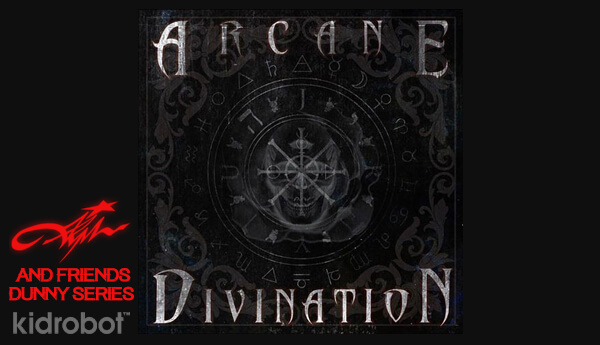 Out of the BLUE, or should we say black. Anyway the folks at Kidrobot and J*RYU announced (semi-tease) what extra bits they have installed for SDCC 2016. Here’s what J*RYU had to say about the announcement.

I am pleased to finally unveil a project that I have been working on with Kidrobot.

Presenting Arcane Divination, a journey into the world of Tarot. I was honored to be able to curate and art direct this series, which is their first multi-artist 3″ Dunny series since 2013.

To commemorate this announcement, I will signing @kidrobot SDCC booth on Friday, July 22nd from 1-2pm, where we will be releasing the accompanying image as a limited edition print, at which time the participating artists will be revealed!

Visit Kidrobot at booth #5645, the first 10 people in line will get a print for free. I look forward to seeing you and I absolutely can’t wait for you all to see what we have in store. What surprises does the future hold? Soon…- J*RYU 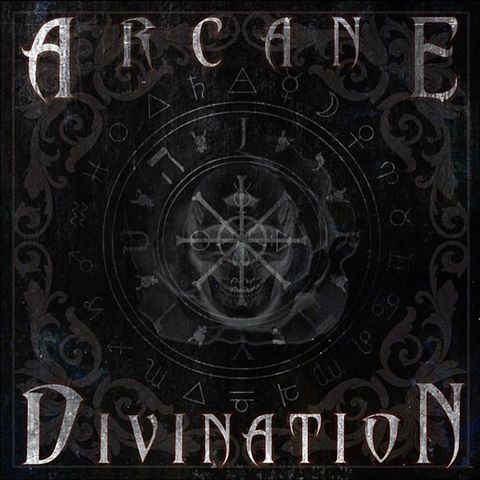 Very interesting move from Kidrobot, giving the reigns to J*RYU to art direct this series. Wouldn’t of been a surprise as J*RYU’s “IT’S A F.A.D” Dunny was one of the biggest hits. Judging by the the poster/photo released above and the theme “World of Tarot” something dark will be hitting the Dunny. Breath of fresh air already, Dunny needed to be a tad darker and with J*RYU’s great storytelling ability though his art, he and Kidrobot should be on to another winner. One question who has J*RYU called upon as the participating artists? Thank you in advance Kidrobot/ JRYU for bringing back the multi-artist 3″ Dunny series, roll on Friday July 22nd!

Divination (from Latin divinare “to foresee, to be inspired by a god”, related to divinus, divine) is the attempt to gain insight into a question or situation by way of an occultic, standardized process or ritual.