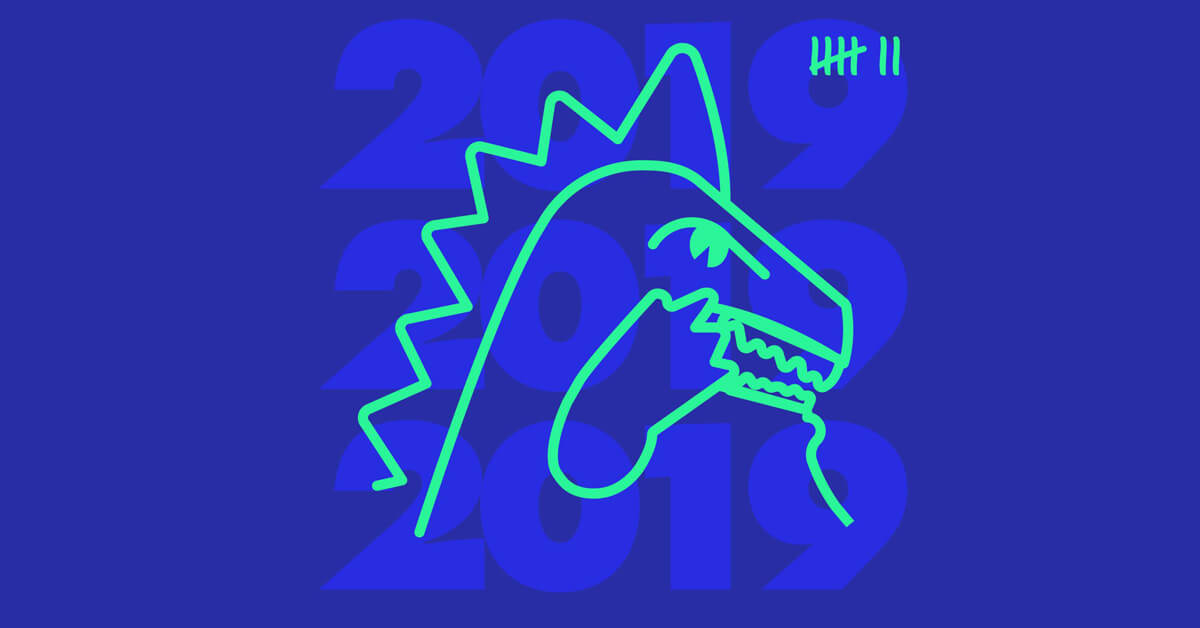 We are just as excited & relieved to hear the new dates for the 2019 edition of ToyConUK. If you recall, half of The Toy Chronicle missed the 2018 due to prior arrangements in New Orleans for Wrestlemania. We were gutted that we all couldn’t spend the weekend in London with you all. With plans already afoot for WM35 in NYC next April, we were concerned that we would miss out on ToyConUK 2019 again. That is not the case though! Yay. Today we can proudly announce the dates for #TCUK2019! 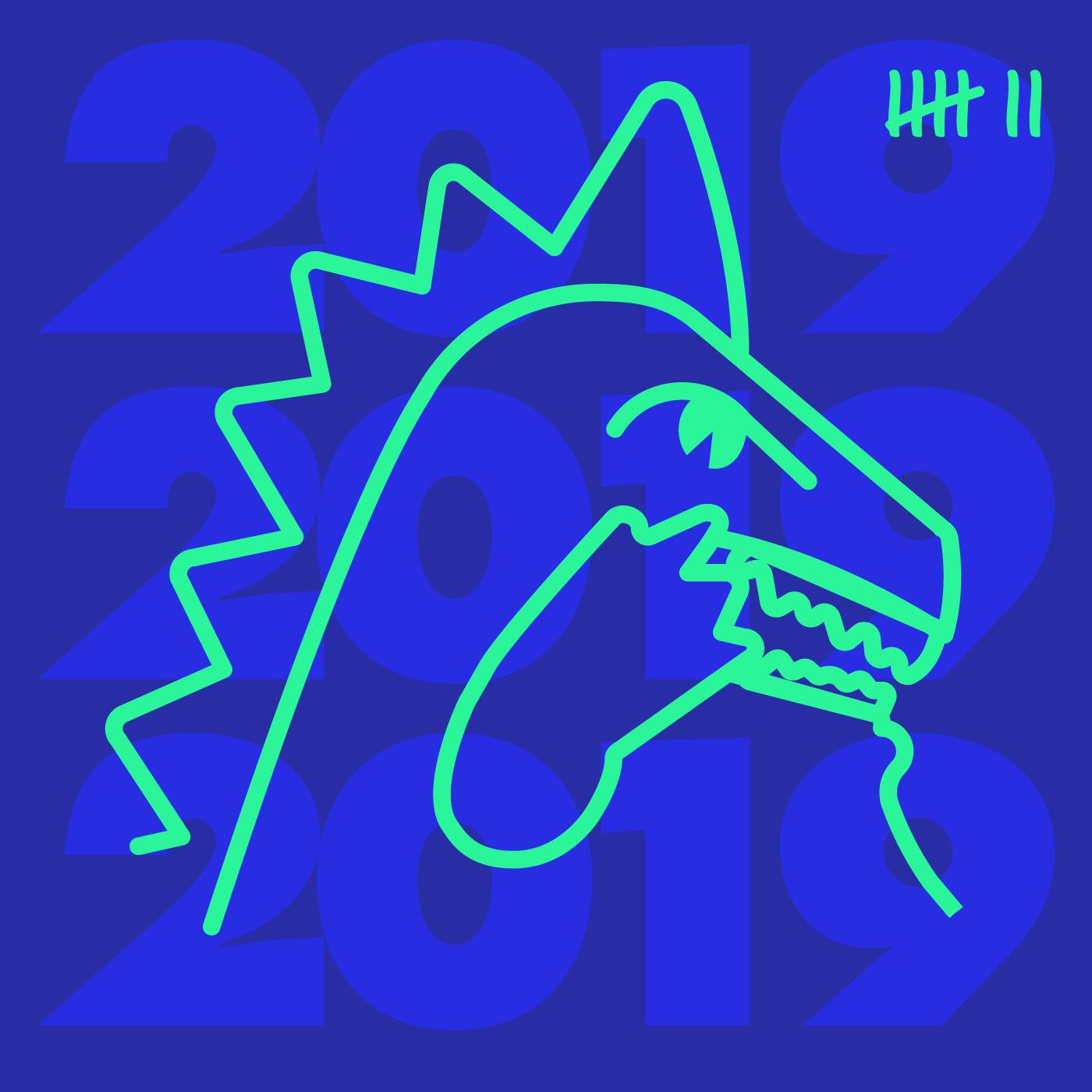 Stick these dates in your Designer Toy calendar now:

A whole weekend of Designer Toy awesomeness! Start making your plans to visit London next March. Book your trains, planes & automobiles now. We fully expect to see you all there. ALL OF YOU. ToyConUK 2019 will once again be held at York Hall in Bethnal Green.

We cannot believe that in 2019 it will be the seventh TCUK when it rolls around next March. We can still recall the first ToyConUK way back in 2013. The Toy Chronicle wasn’t even a thing back then, but on that fateful day on 6th April 2013 was the catalyst for the start of TTC. Queueing up at some ungodly hour was when Andy met Gary. We locked eyes and knew from that day forward we would be the best of lovers. It was destiny. Several months later, TTC was born. We all rejoiced. Let us all celebrate once again at ToyConUK 2019! See you there! We’ll announce further details on tickets etc once they are known.

Check out this year ToyCon UK recap below. 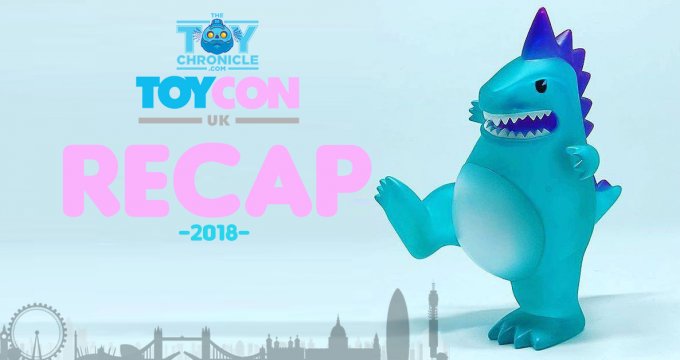