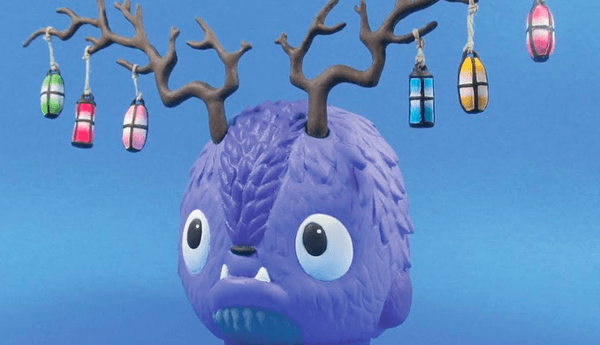 As we promised you on Sunday (read: HERE) the new ‘Luna’ Kickstarter project brought to you by the lovely folk at Urban Vinyl Daily and The Bots is now LIVE! Your chance to own Luna, a shepherd of the night. A creature whose lanterns, lit by fireflies, ferries animals from one point to another in the dark forest. 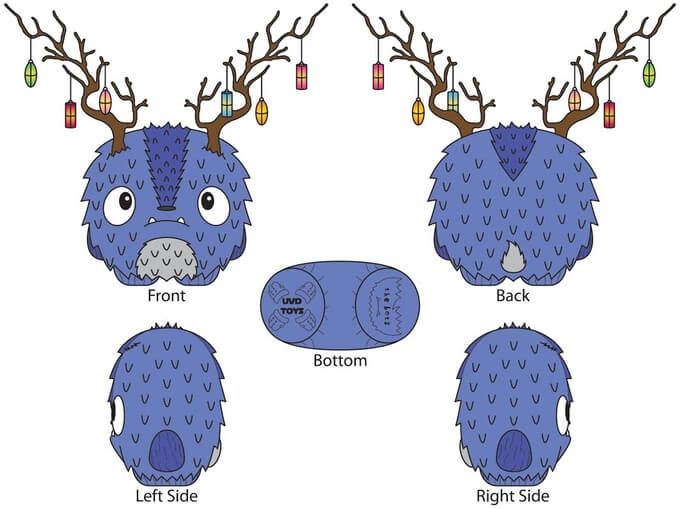 Luna has existed in The Bots sketchbooks for some time now, even making her first public appearance as a print at their Solo show ‘Monstrosity‘. Since then The Bots have re-tooled her, continued to add to Luna’s story. They now plan to work with Urban Vinyl Daily to bring Luna to life, but they need your help to do so! 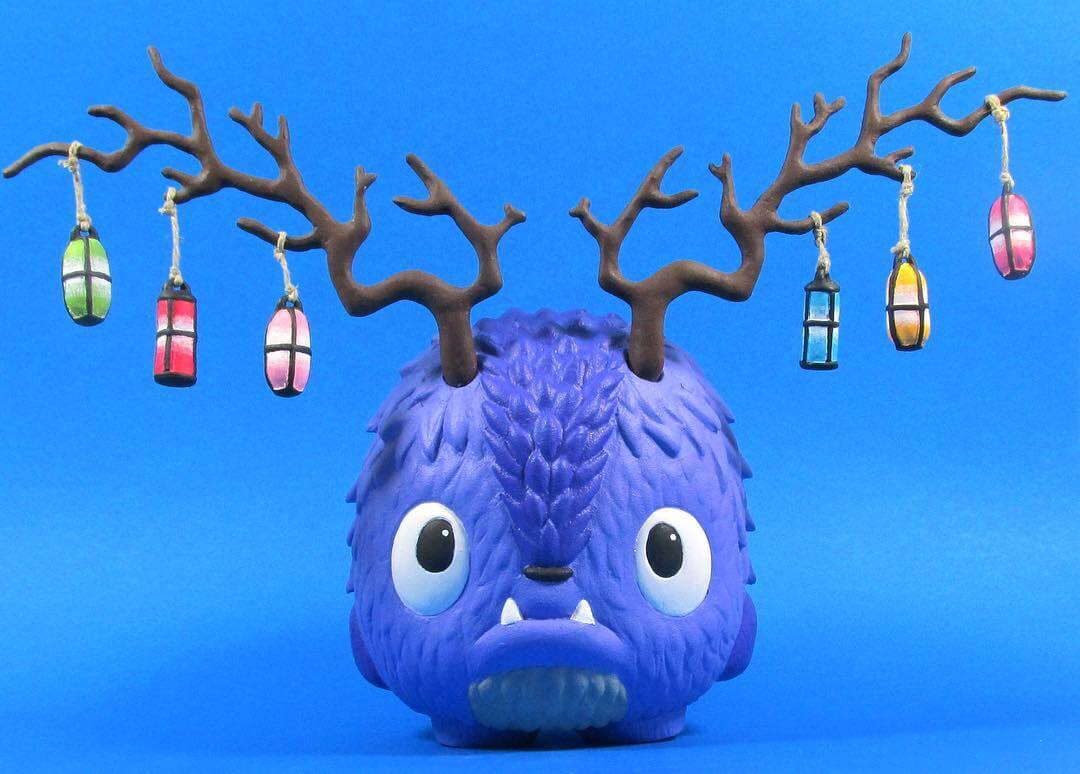 Head on over to the newly launched ‘Luna’ Kickstarter HERE to choose your reward. Talking of rewards, there are a number of awesome rewards available in the Luna Kickstarter. To get your own Luna, the reward will cost $55/£39, this will get you the 6.5inch x 9.5inch Luna, along with a signed & numbered exclusive print from The Bots. Our favourite reward though, has to be the $60/£43 reward – where you would receive a Kickstarter Exclusive ‘Green’ colourway Luna. That looks like a legit colourway. 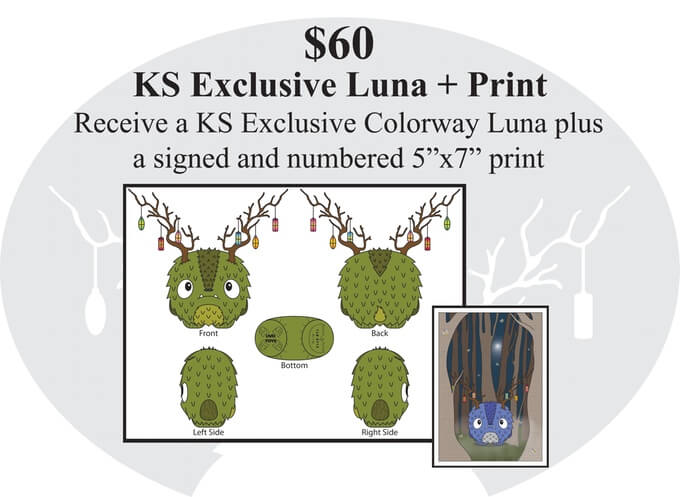 This has our backing! Go give your support to an awesome collaboration HERE.