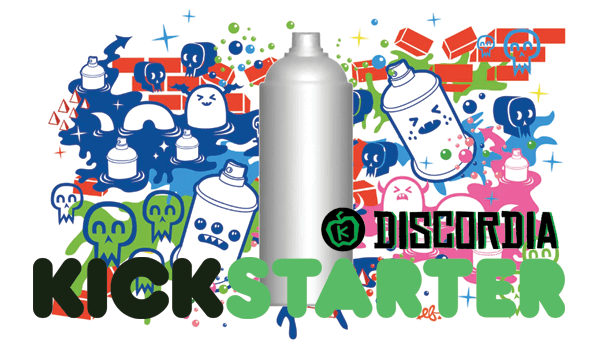 Another week, another Kickstarter to back. This time the guys over at Discordia have been working closely with Colus and Eye Formation to fill a gap in the Designer Toy market with the DIY Vinyl Spray Can Toy. We see a lot of artists customising spray cans, our boy Czee for one, so a DIY platforms available can only be a good thing, right? A full-scale replication of a standard spray can, although it has been ‘smoothed’ out and carefully redesigned to provide the most customisation surface area possible. No pressure in the can, no issues shipping them, lighter etc. 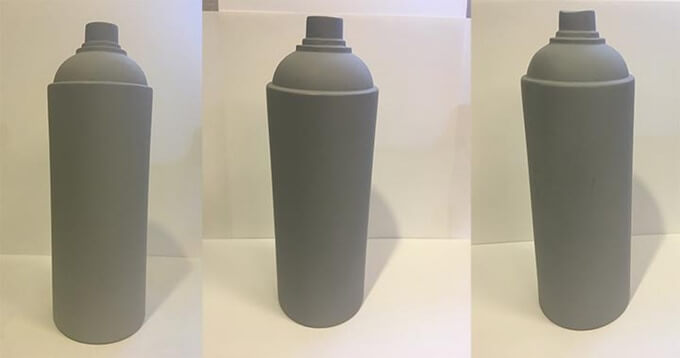 Standing at 7.5inches tall, the DIY Spray Can have a number of different pledges, starting at $8 for the extra-early bird price. These will retail for $15 when available, so it’s good you guys can get in early and pick up a bargain.

A lot of the work has already taken place (see thoughts below) so the goal for this Kickstarter campaign is pretty low in the grand scheme of things. Once the Kickstarter has completed (mid-July) it’s likely that any backers will receive their items within the next two weeks. 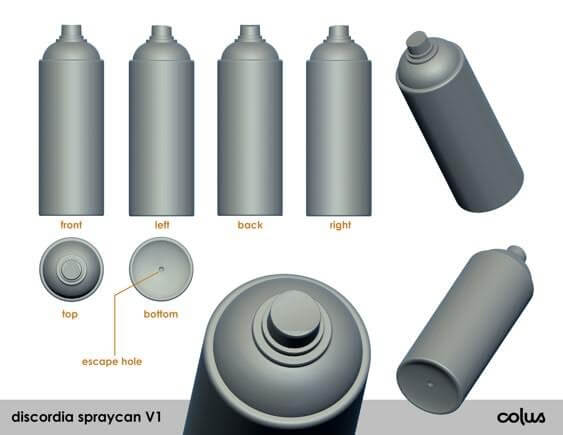 Anyways we have backed this campaign, will you? You can back it on Kickstarter HERE. The campaign runs through July 19th.