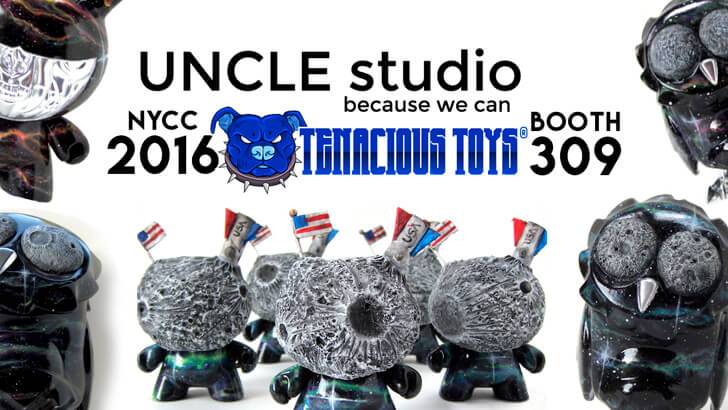 UNCLE Studio isn’t done with Tenacious Toys booth at New York Comic Con 2016, no sir! In fact he might be leaving the best to last. Check out for yourself, but beware, his cosmic creations might speak directly to your soul; 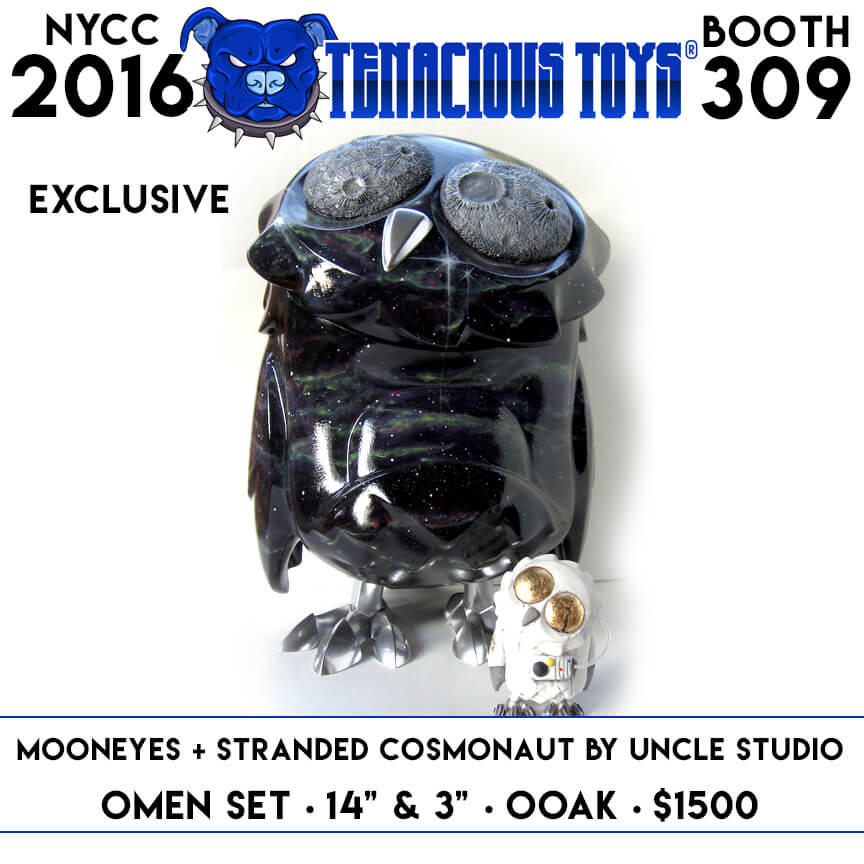 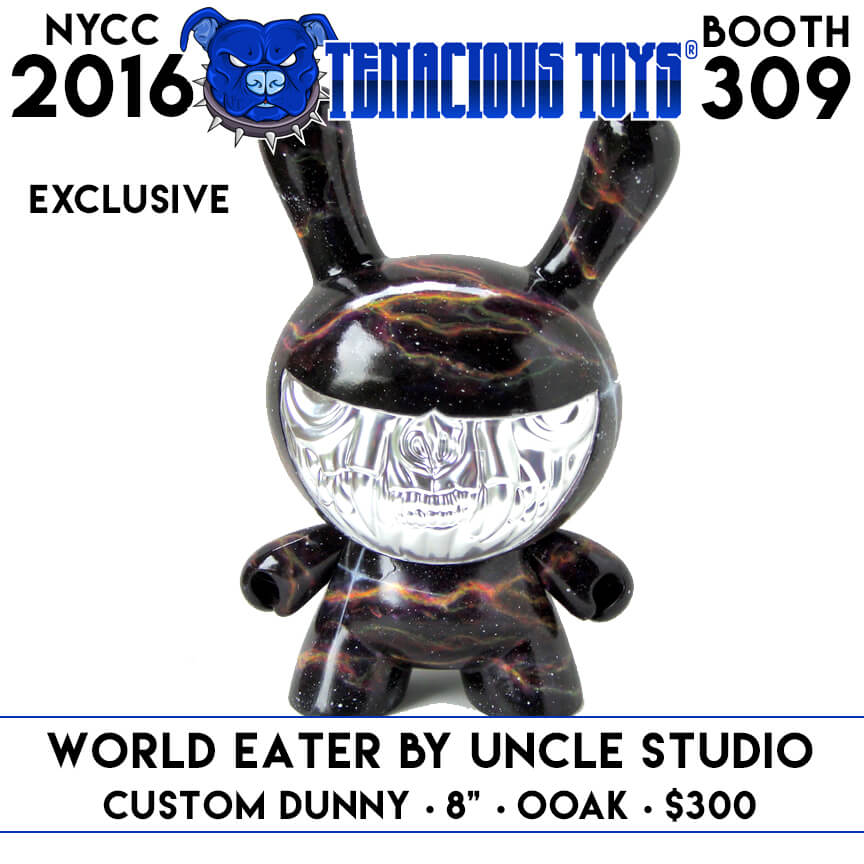 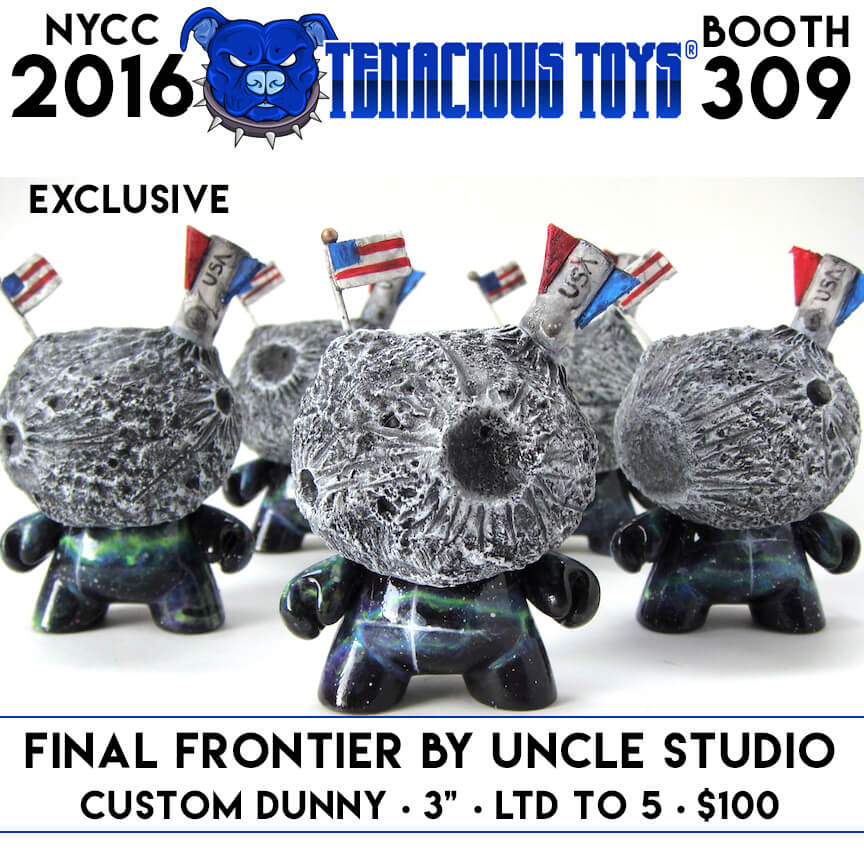 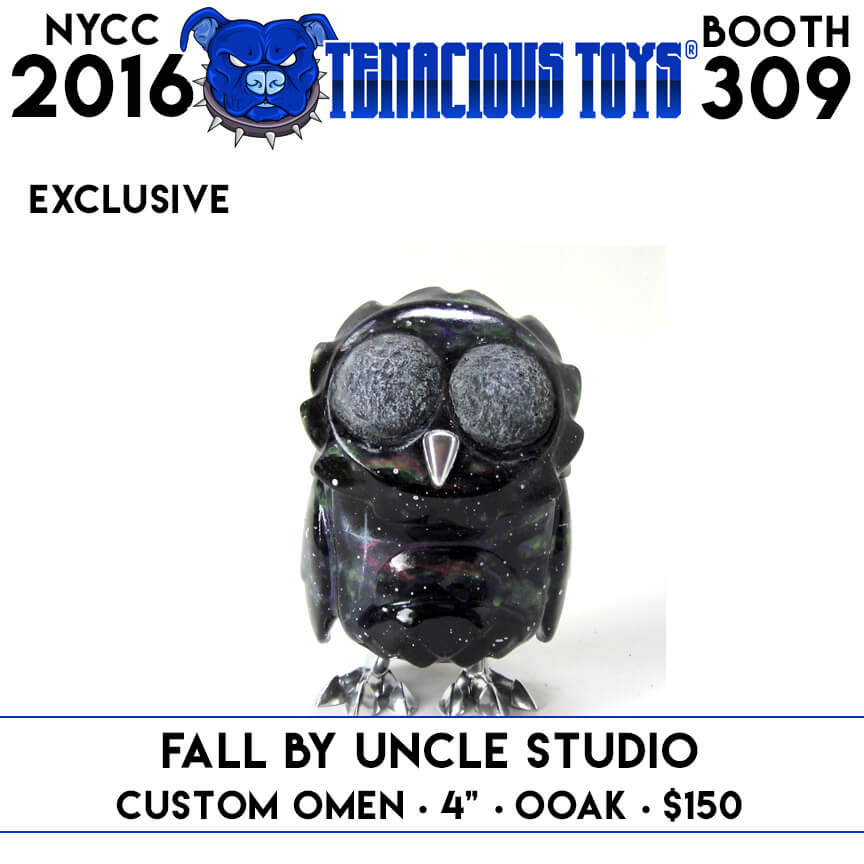 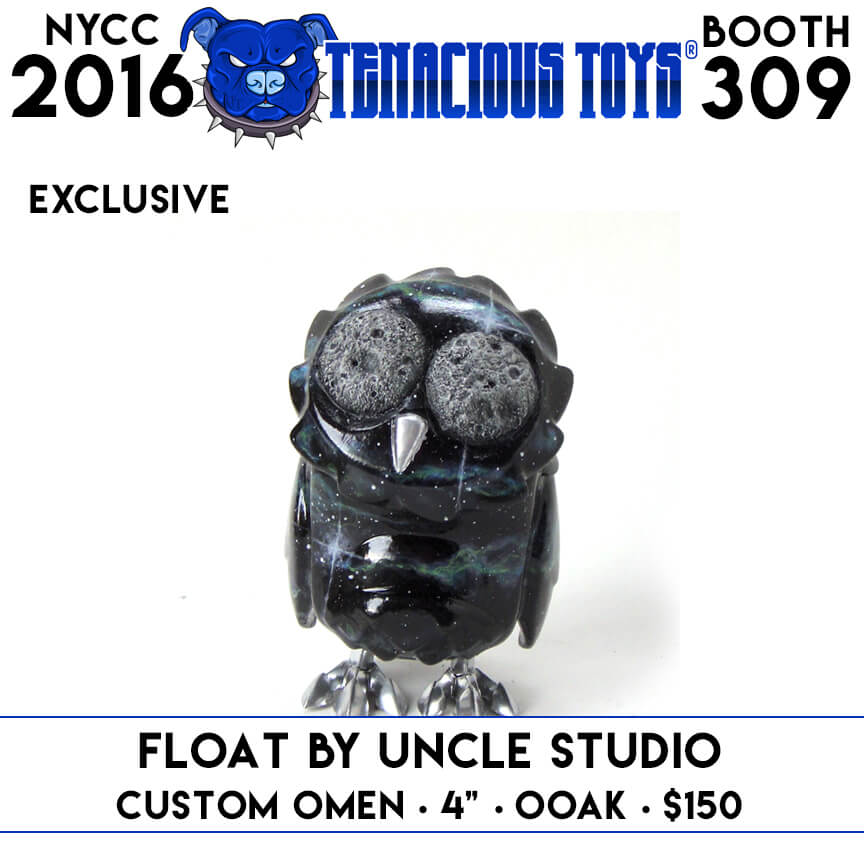 UNCLE Studio will be on hand at Booth 309 for the entire show. Stop by!

More NYCC Exclusive will be revealed daily in the run up to NYCC. All Exclusives will be posted on the Tenacious Toys NYCC 2016 page with the “Sold Out” designation. Any leftover items will be made available immediately after NYCC on that page at http://www.tenacioustoys.com/.

Üncle Stüdio has launched SpaceHead on his Webstore NOW. You can also check Sam out onFacebook, Twitter and Instagram.