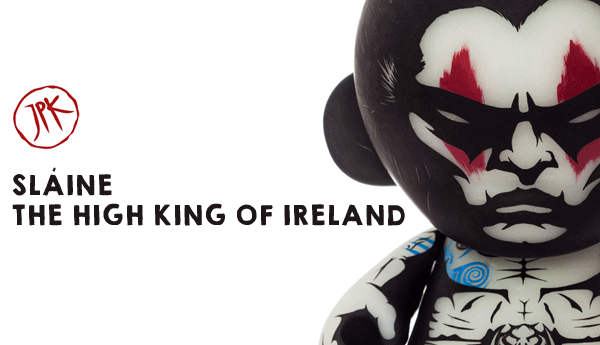 We all know that when the schools go back in September the roads & other methods of travel become increasingly busier – nothing really to celebrate. However, the guys over at SubUrban Vinyl (New Jersey, USA) have flipping the script and celebrating this often wretched time of the year by putting on their first annual BACK TO SCHOOL Custom Munny Show! The line up is pretty sick, but our eyes are obviously drawn straight to Jon-Paul Kaiser and A Little Stranger, representing the UK Designer Toy scene. JPK has just emailed over his entry to the show and it is a cracking duo piece. These two Custom pieces resembles JPK’s favourite characters from the British comic 2000AD – Sláine the High King of Ireland and his dwarf companion Ukko. 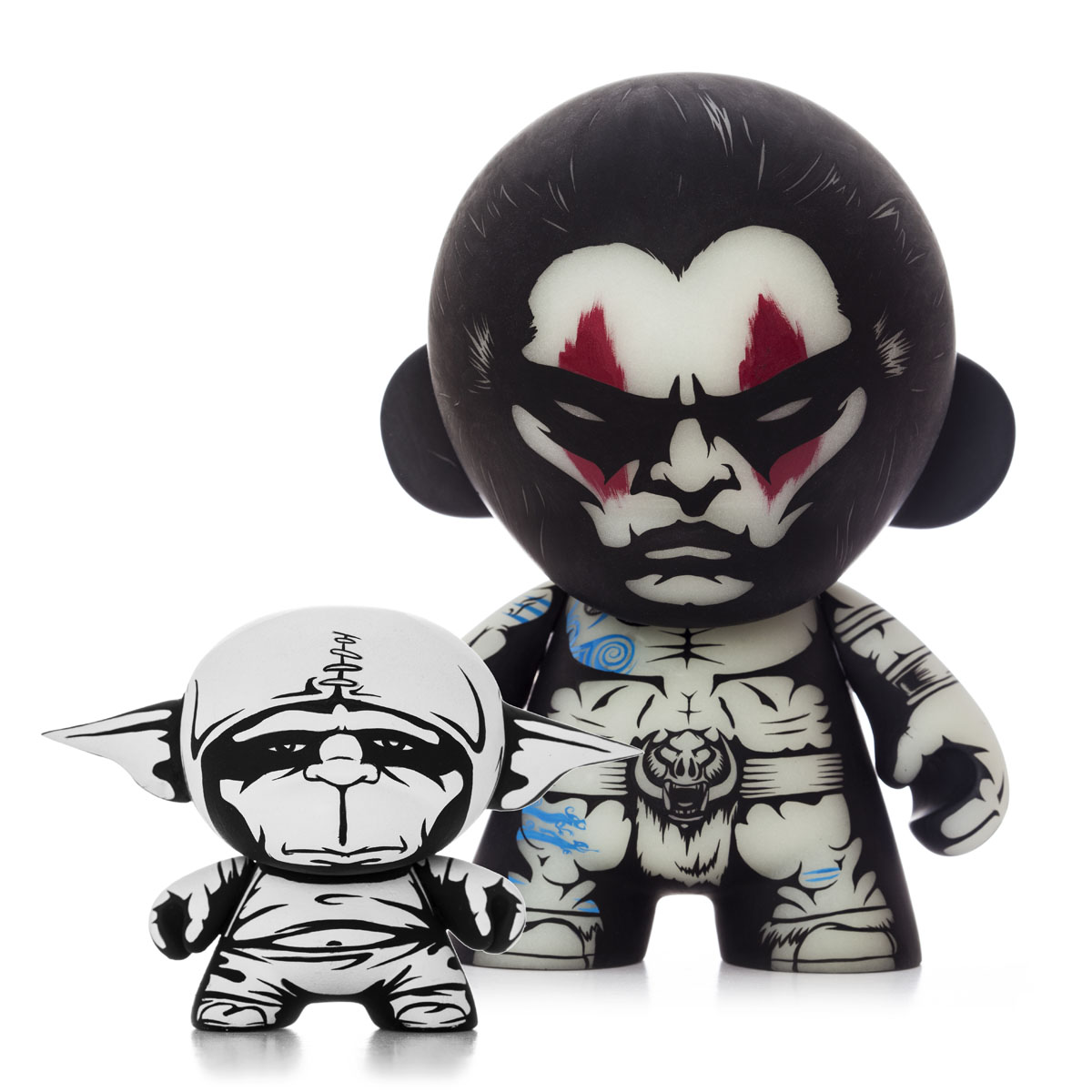 Sláine is an 8″ GID Munny and Ukko is a Kronk Dunny, with additional bit of sculpting. The GID aspect of Sláine is amazing. It really brings the piece to life. 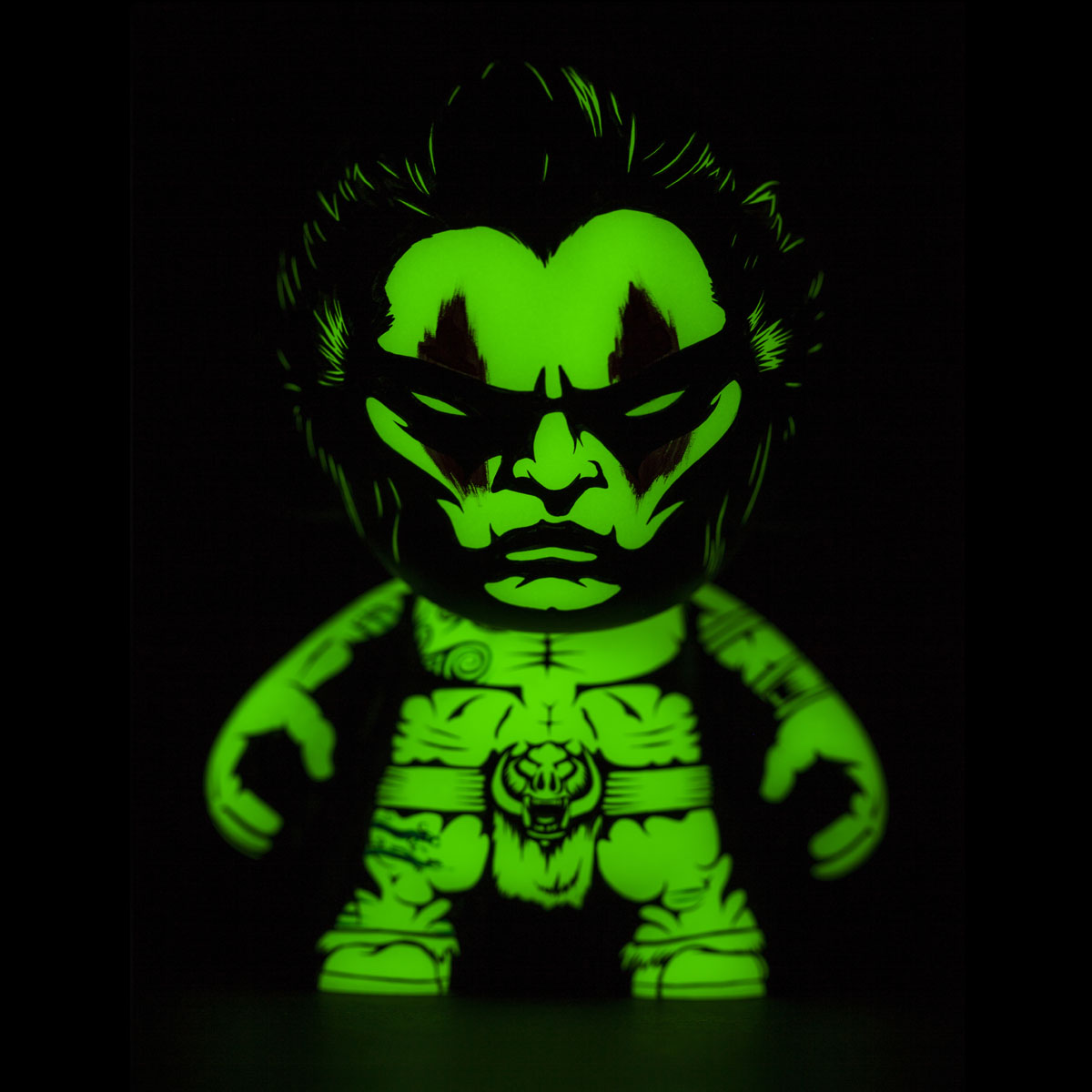 The photography, as per tradition, is by Justin Allfree – another great job and well worth a follow on Twitter!

If you want to have an idea of what Sláine & Ukko look like in the 2000AD comics, then see below… 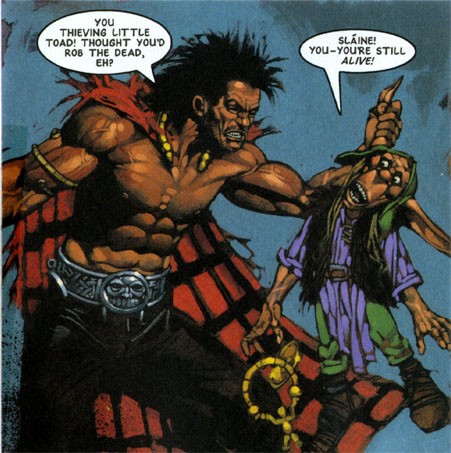 The SubUrban Vinyl show poster can be seen here: 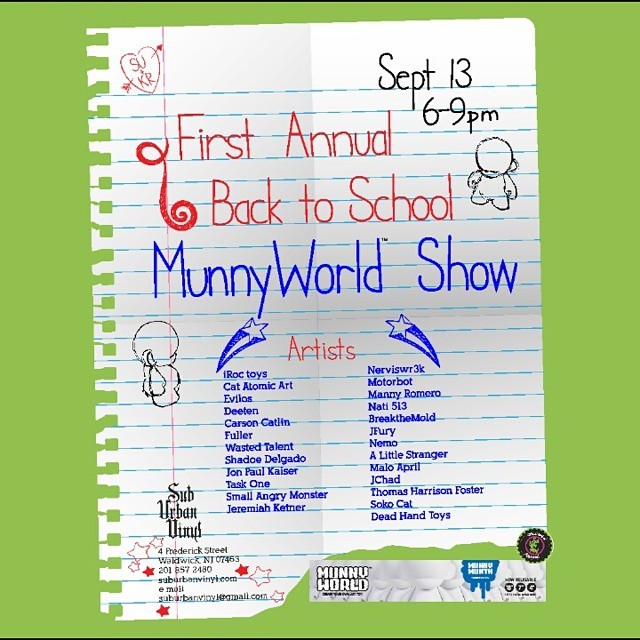