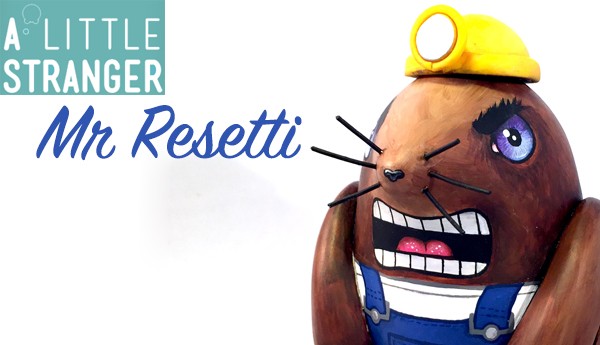 A Little Stranger (Holly Glynn) has done a fantastic Mr Resetti from the game Animal crossing! what a fantastic adaptation because it brings back my memories when I used to actually play the game. Mr Resetti His job is to make sure that all players save continuously throughout gameplay. The more the player resets within the Animal Crossing games (or turns off the power without saving), the harsher he gets, so people must make sure that they save their game (which I did a number of times Opps). 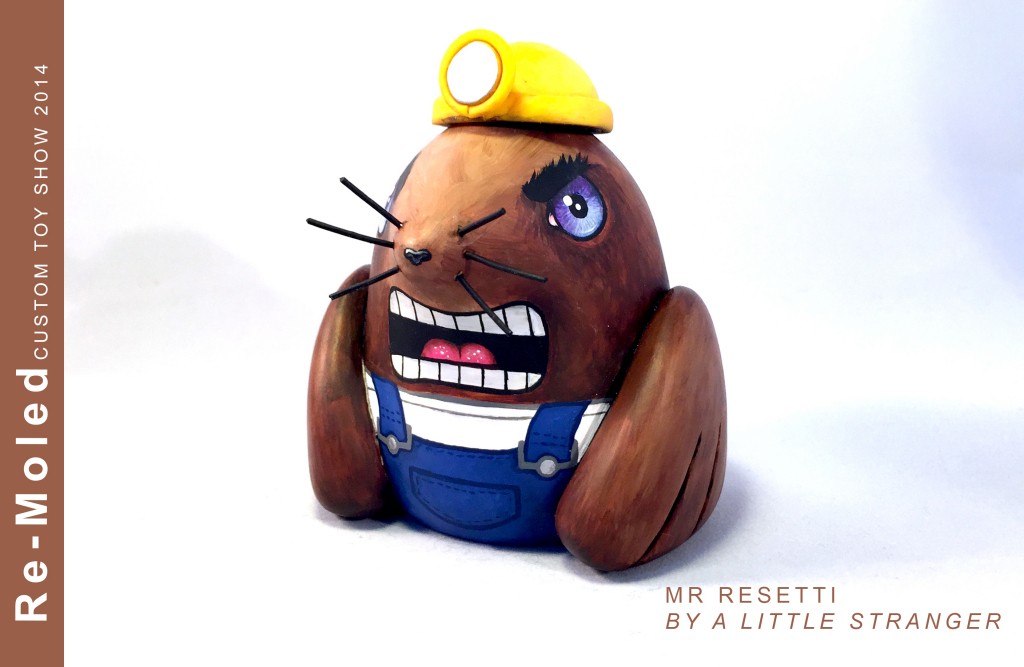 Holly has done a fantastic job with the expression and the eyes. Mr Resetti expression really does look like that in the game. That addition of the helmet is fab! 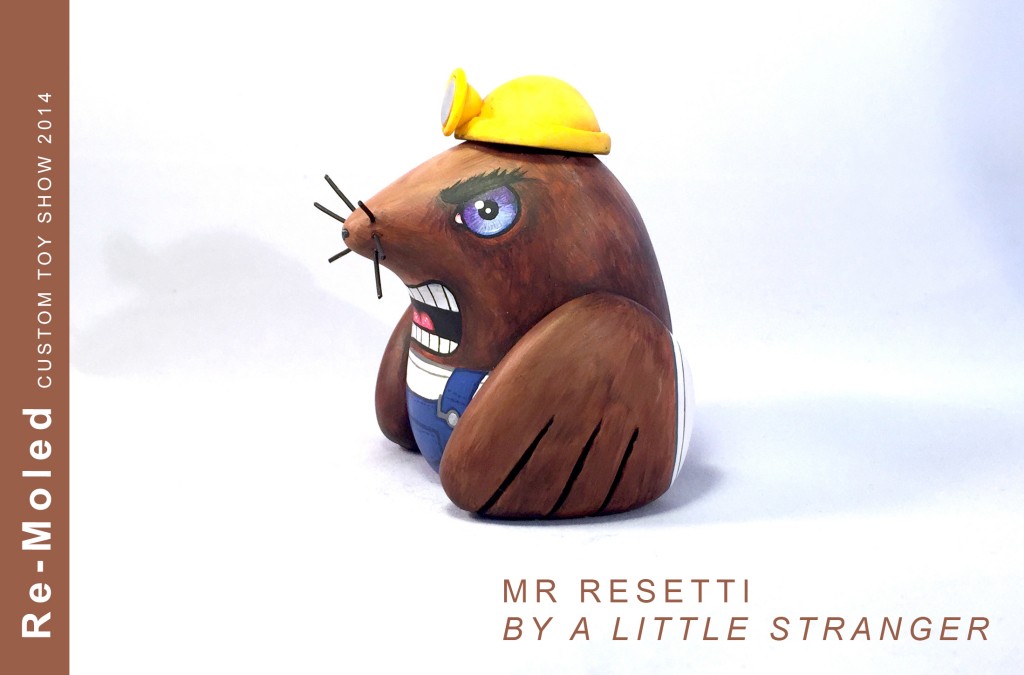 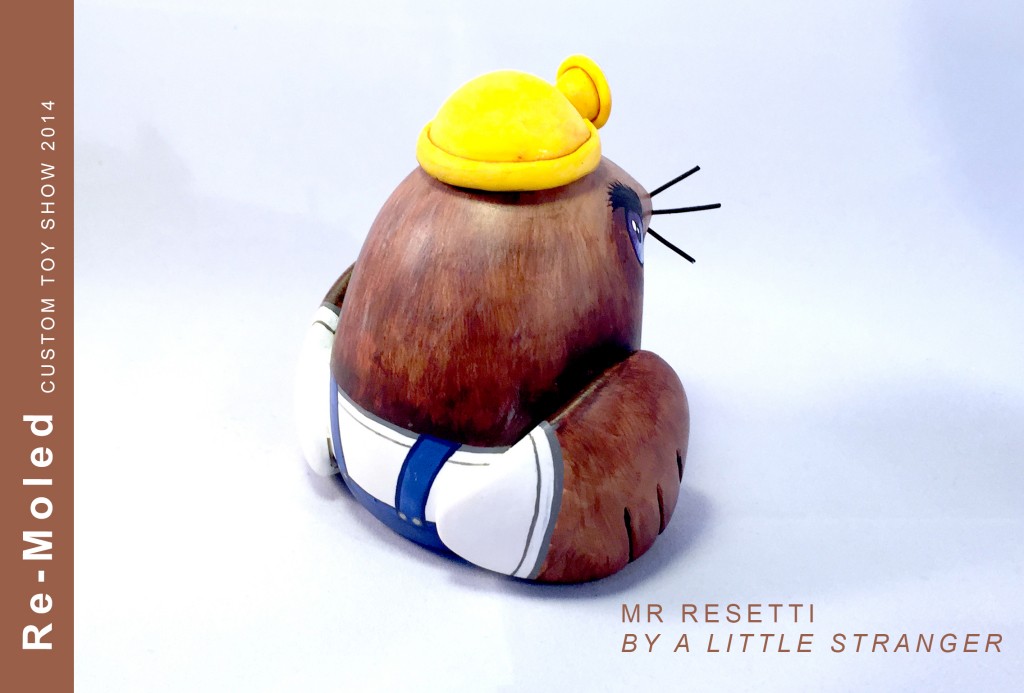 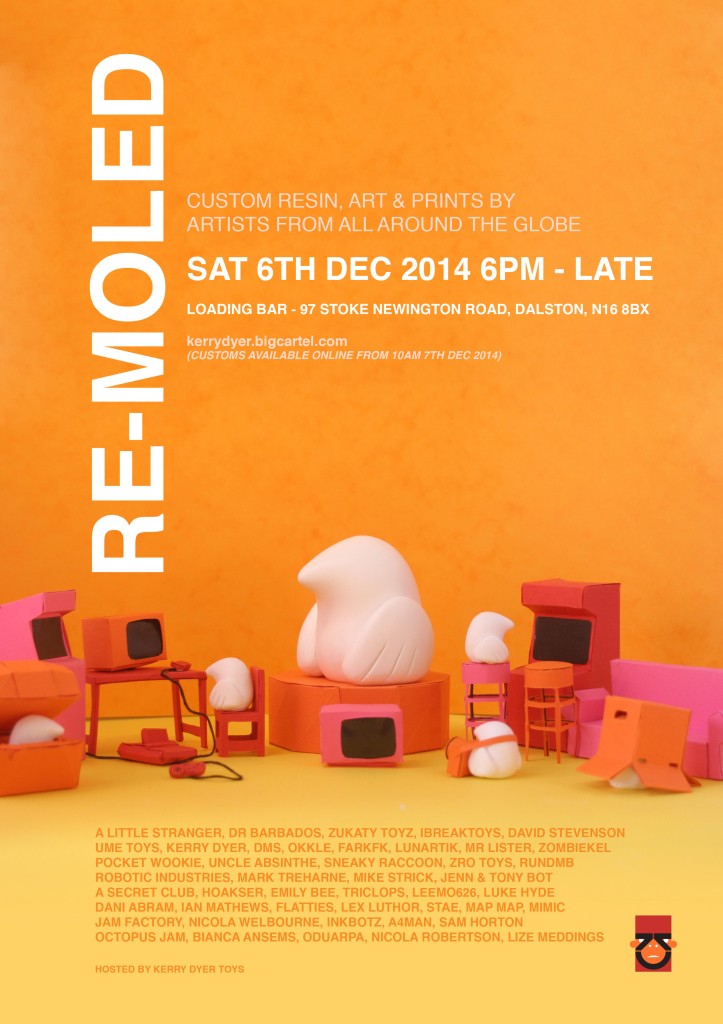