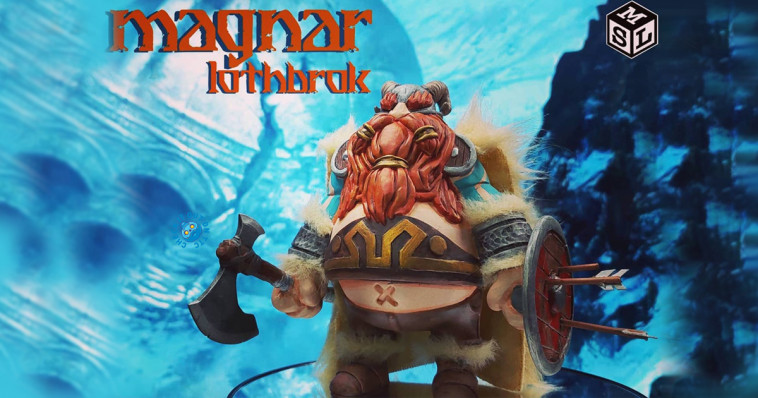 That’s not the sound of a Viking drum, it’s the sound of our hearts beating as Balkong Toys Goldo Funky custom show at Mothership Gallery has been announced. Sailing over from the seven seas is Philipines based artist Milo San Luis ” MAGNAR LOTHBROK ” custom Goldo Funky! Already conquered various counties buffets along the way, the destination is U.S.A, HA. Milo San Luis ” MAGNAR LOTHBROK ” joins the realms of carefully selected artists for the show and Milo has gone out all guns blazing by showcasing his skills with MAGNAR LOTHBROK. One beast of a custom and seriously flexing his sculpting skills over the Goldo Funky platform whilst in keeping iconic waistline. When his name means “STRENGHT” and “HAIRY-BREECHES”, you know he means business! Magnar is a Viking who fought countless battles and won all of them. His main goal is to fight until he can no longer can and die with honour so the gates of valhalla! 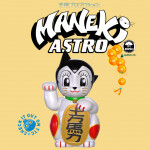