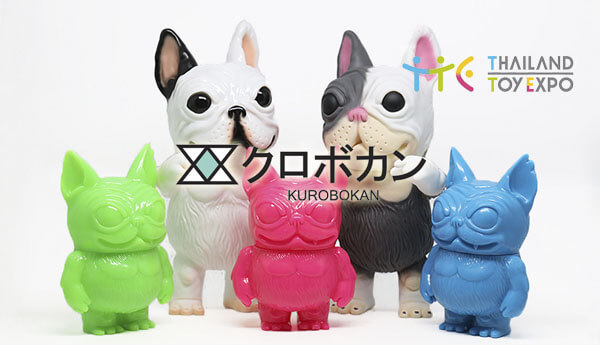 It’s TTE without the sweet Kurobokan releases! And this year they are coming fast! More releases compared to last year and a couple of artists, Kendy Tan and Eric Noah, will be joining the booth with Paulus Hyu.

Here’s a sneak a peak on what’s waiting for you at the con; 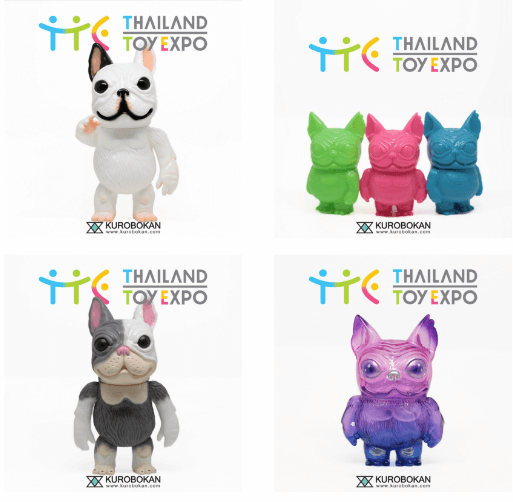 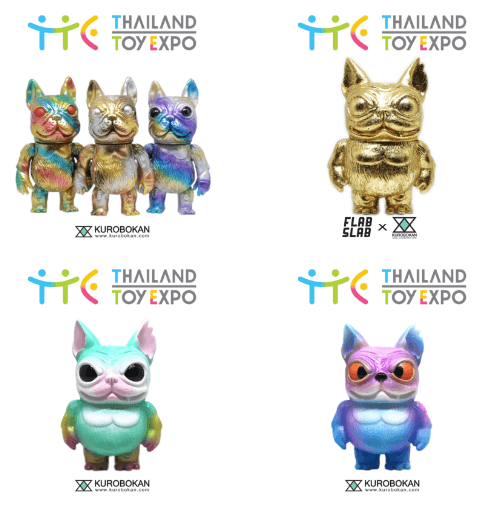 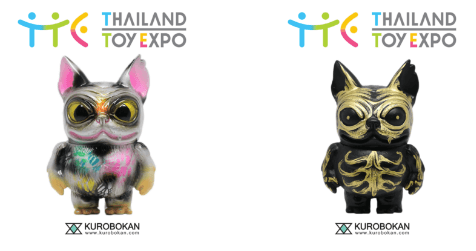 And the star of the show, a piece painted by master Goto-San himself; 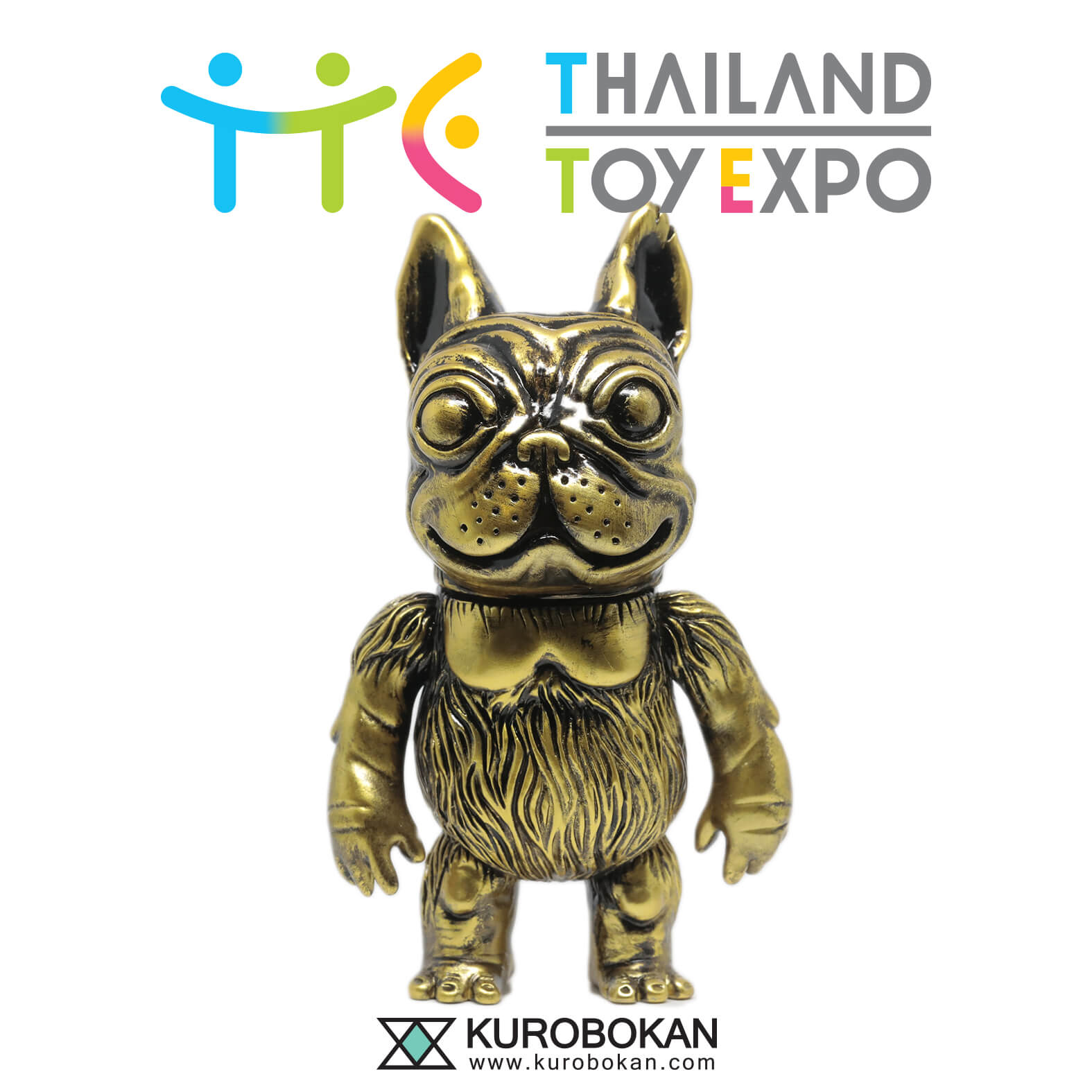 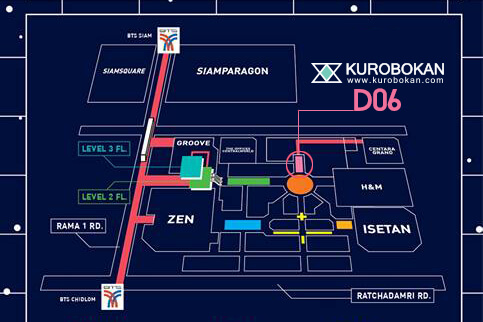