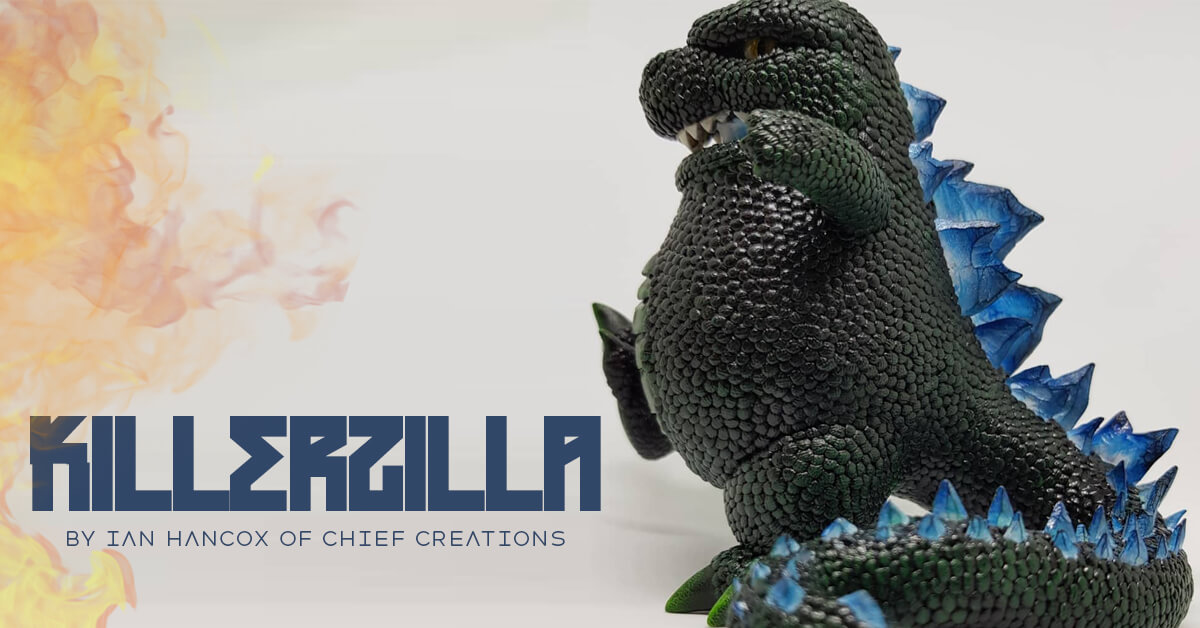 RARRRR! Ian Hancox of Chief Creations has finished his custom T-Con and ended up, scaling it up! Till this day we don’t know how Ian’s fingertips can cope with all that scale making (should ask his Mrs if he’s still good with his fingers, ha) Anyway Ian was called upon by a collector to custom the T-Con with a GODZILLA theme, you know the drill by now if you’ve followed Ian and his crazy love of scaling things up. 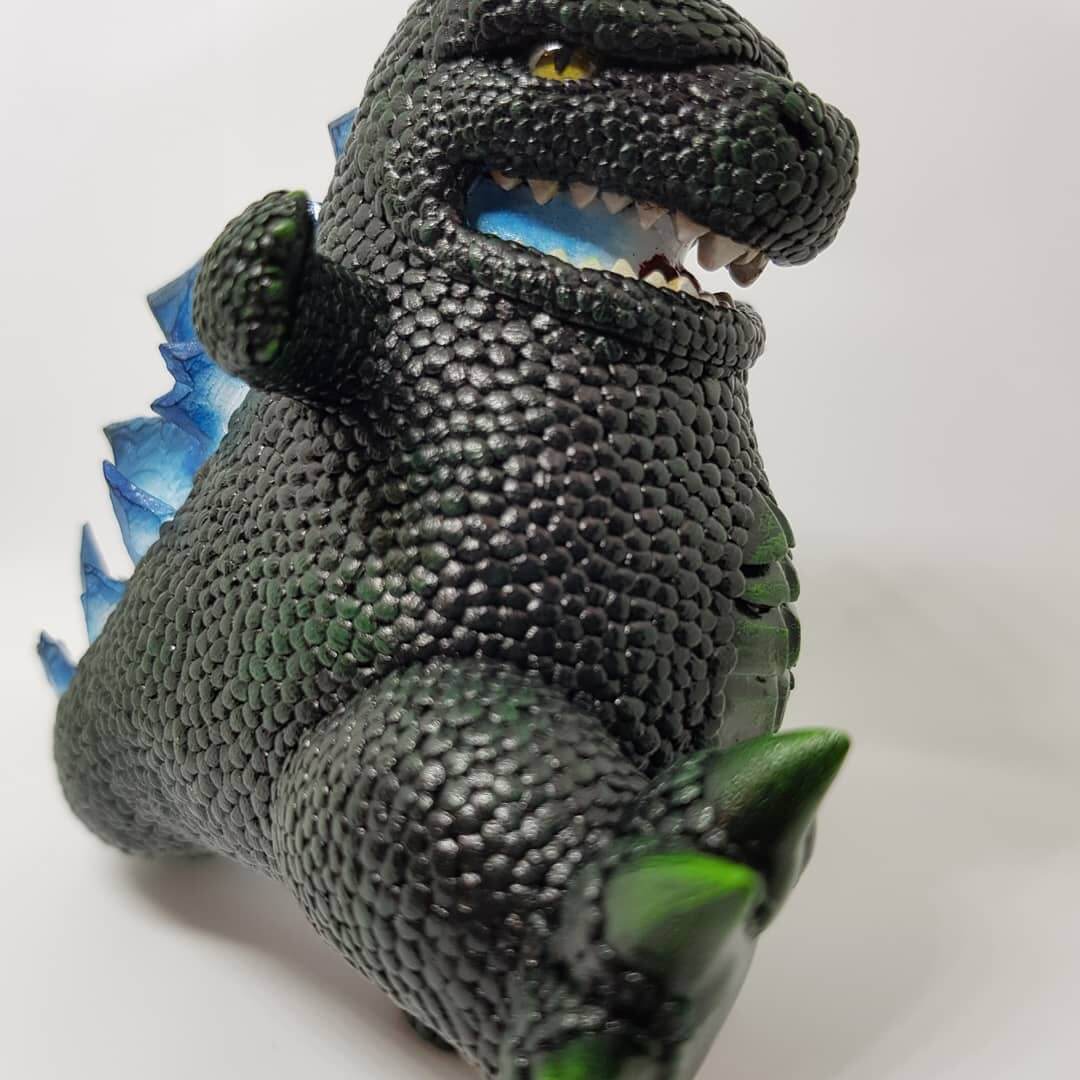 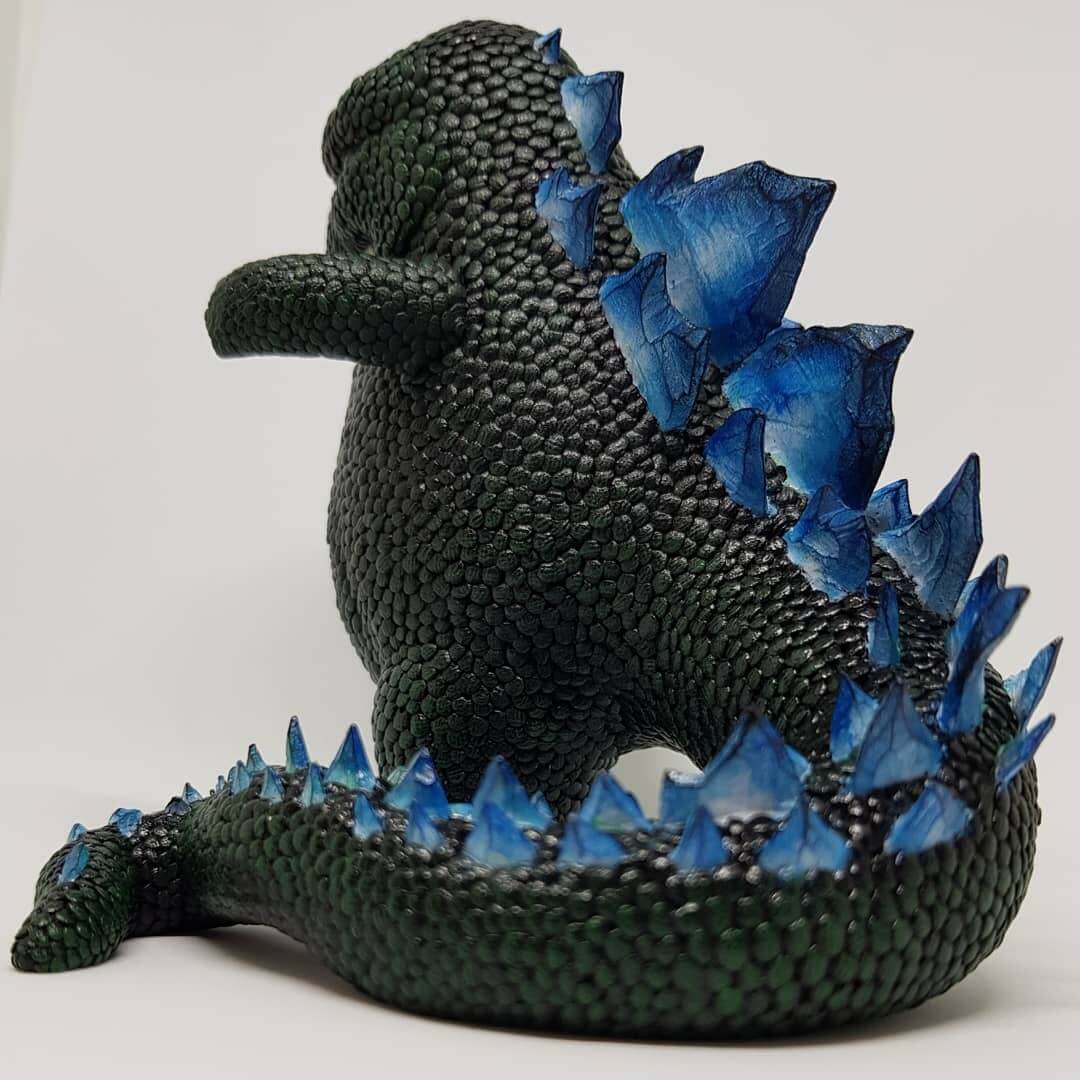 Clever use of the added tail to keep balance Mr Hancox! Once again Ian couldn’t resist going into his signature scales craze and forcing his fingers to go through all the painstaking scale making but the outcome was always going to be awesome. 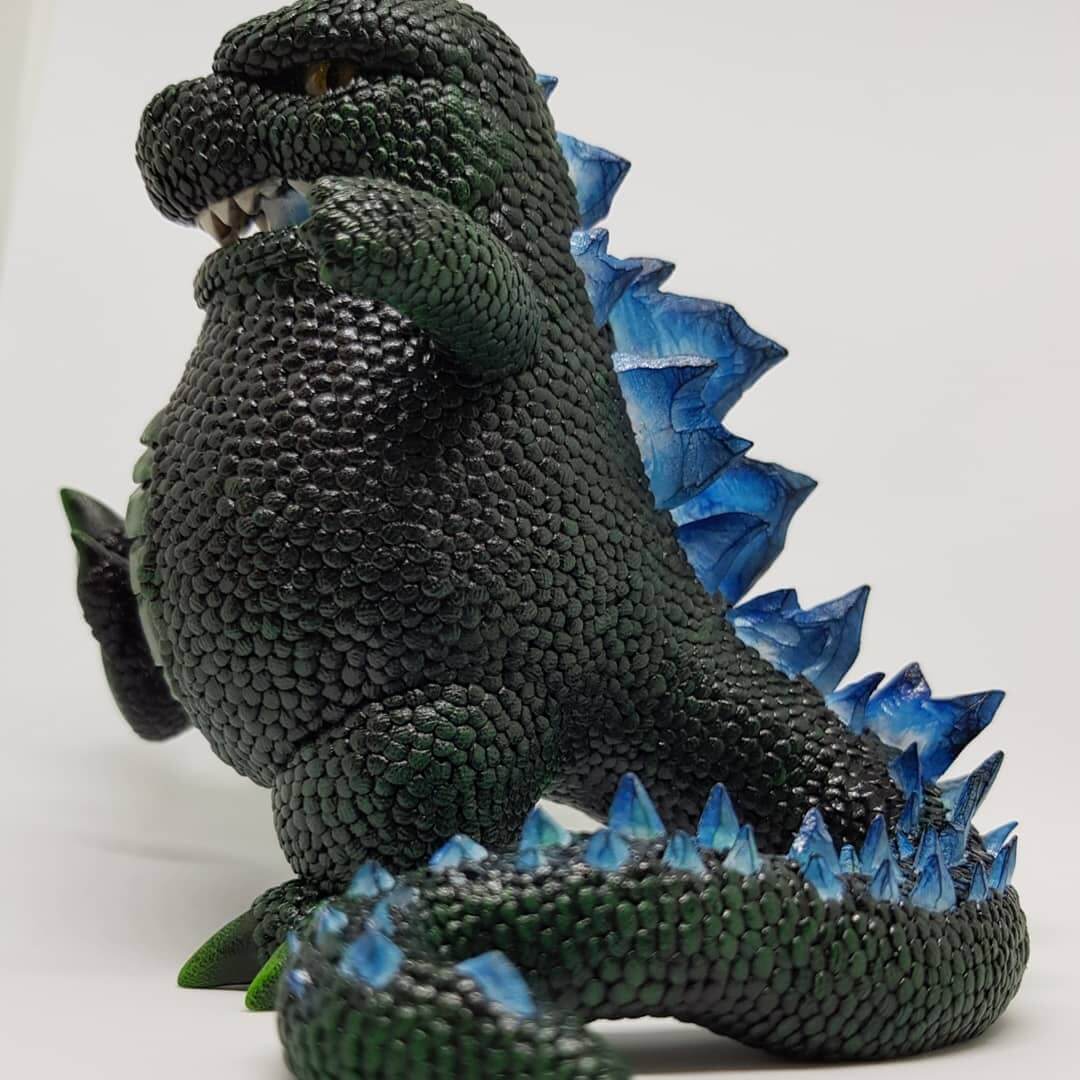 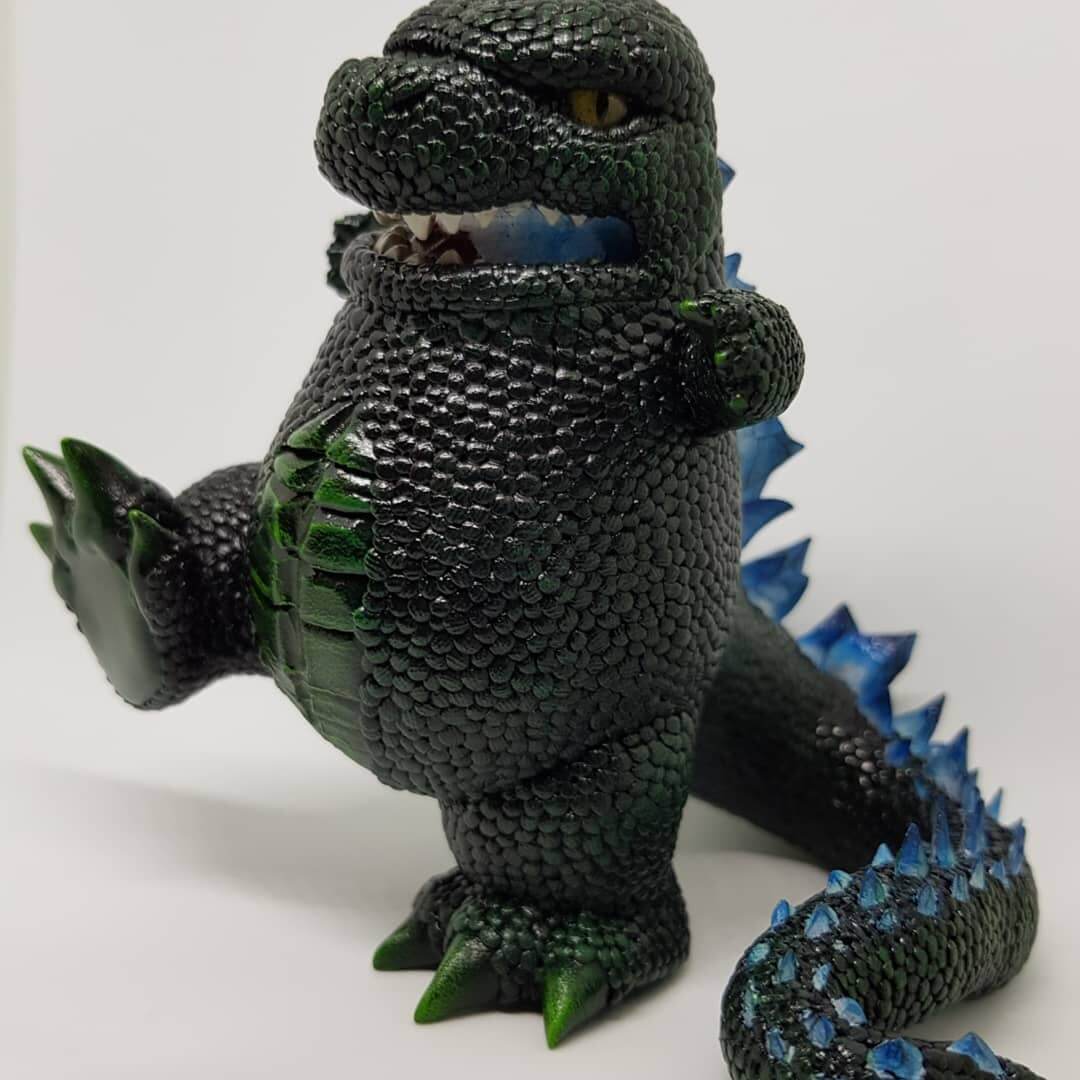 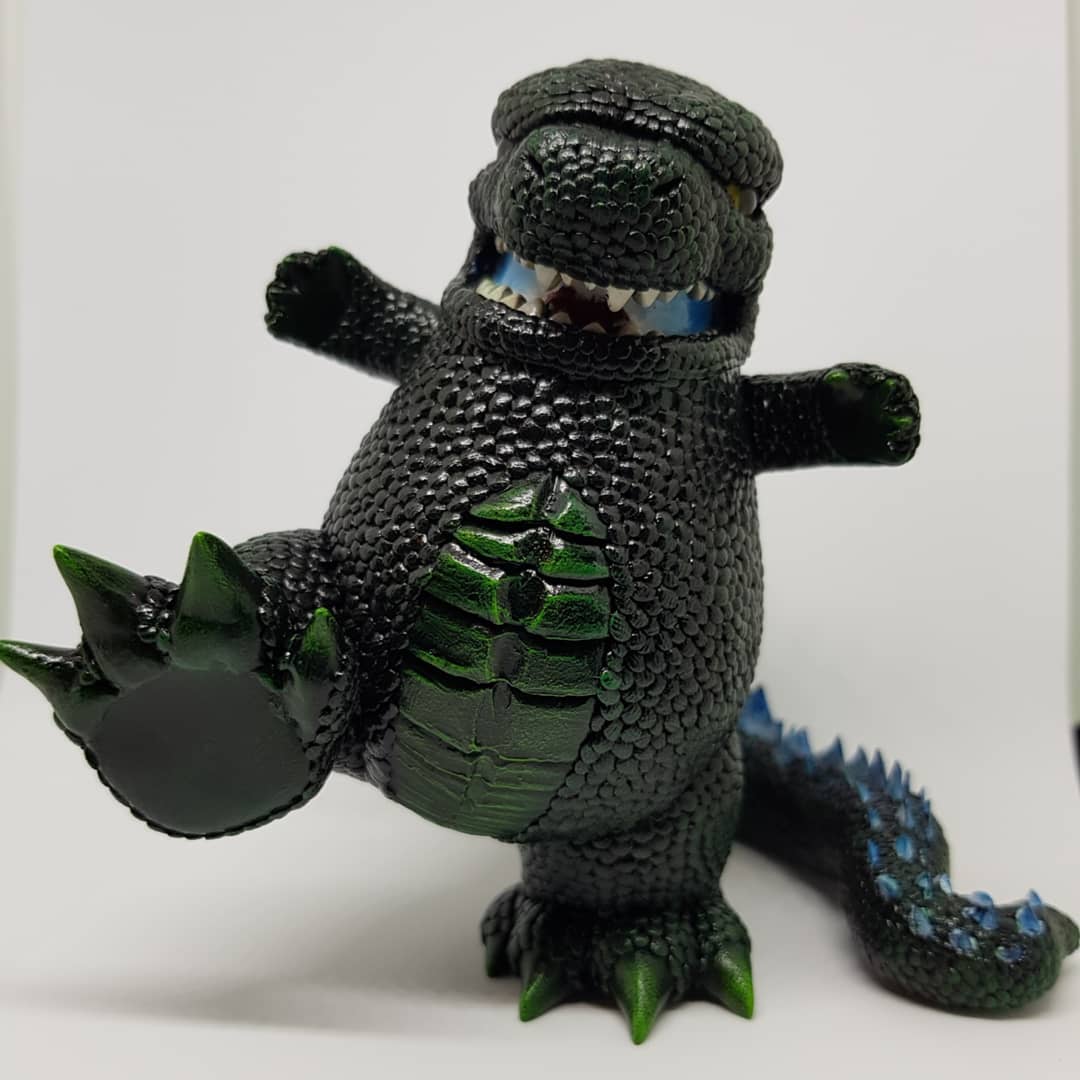 The flow of the scales is not just slapped on as you can see. Lord knows how long it’s taken him to add all those scales, he must be good with his hands (well the girls say the same thing so it must be true).