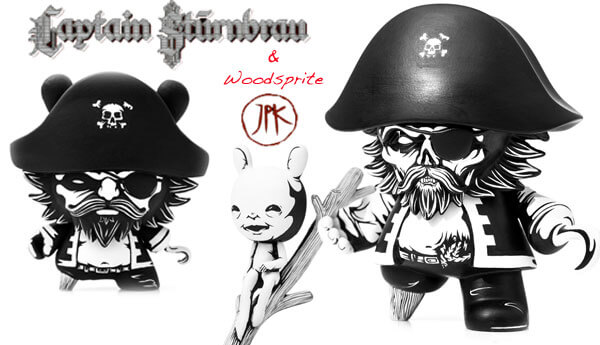 As ToyConUK 2014 approaches JonPaul Kaiser still has time to feed the needs of his collectors. Two lucky collectors have received their commissioned JPK work and what a stunner they are. JPK relives his iconic Captain Sturnbrau but with a twist. One 3″ Dunny interpretation of the great Captain, and the second is a zombie version of the  Captain Sturnbrau. 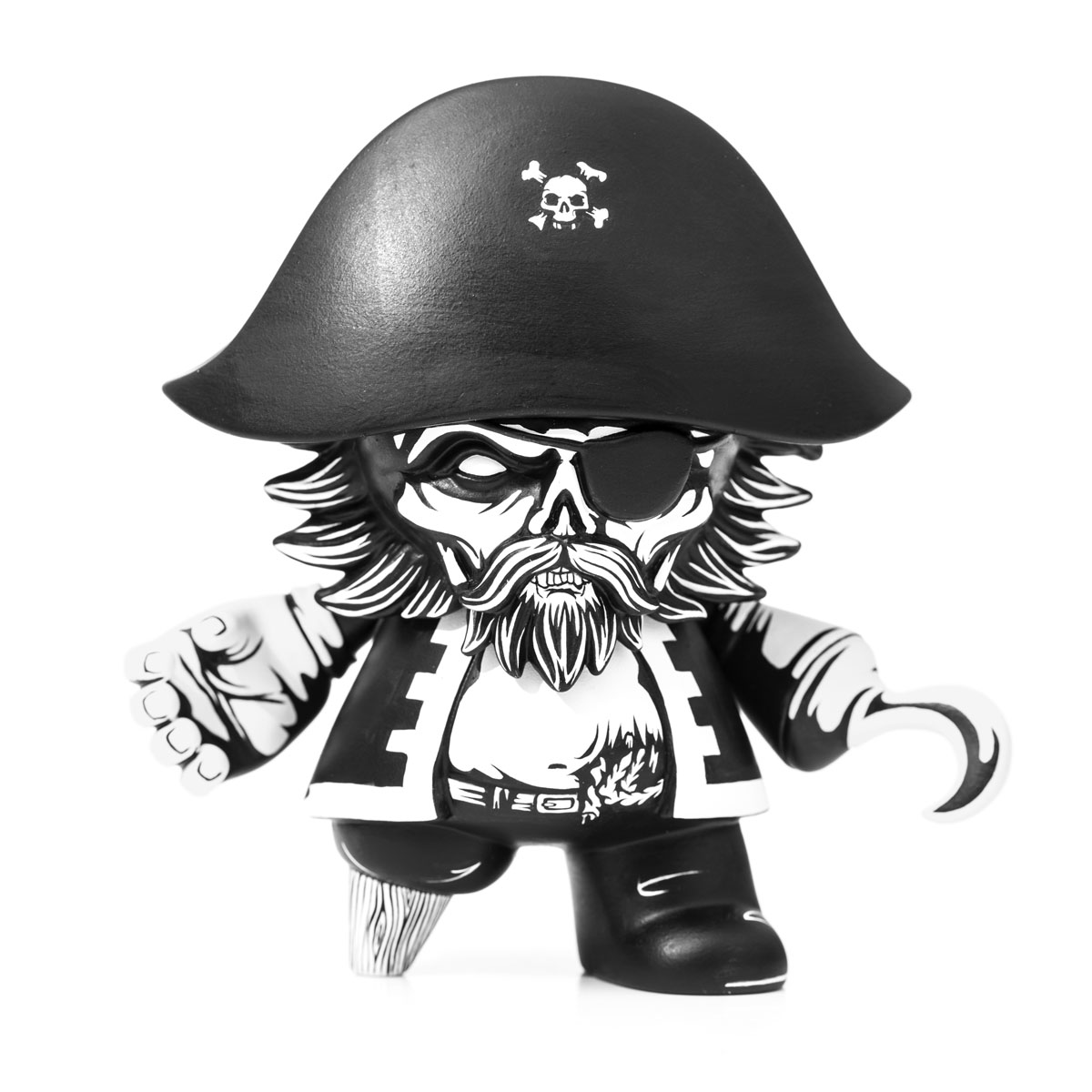 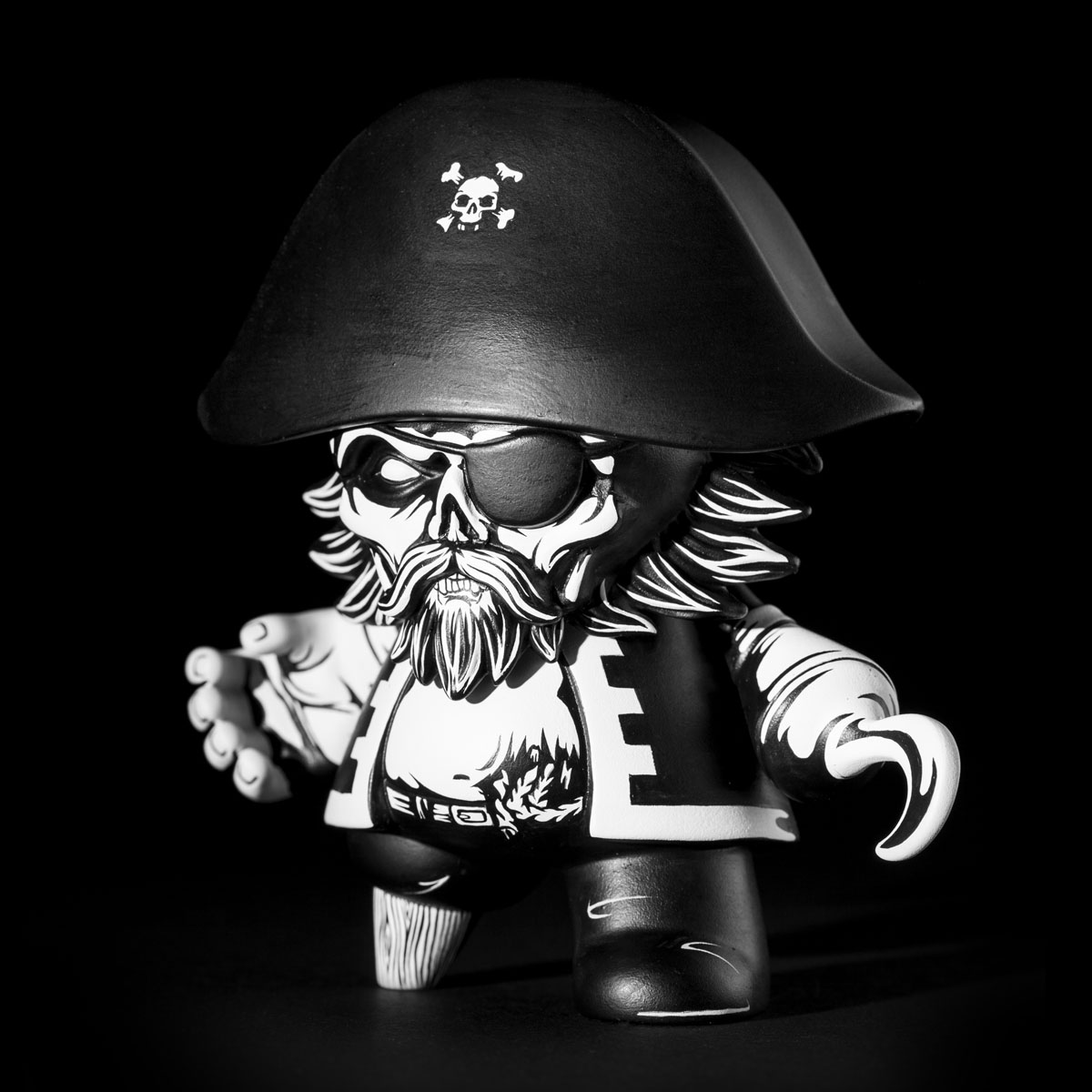 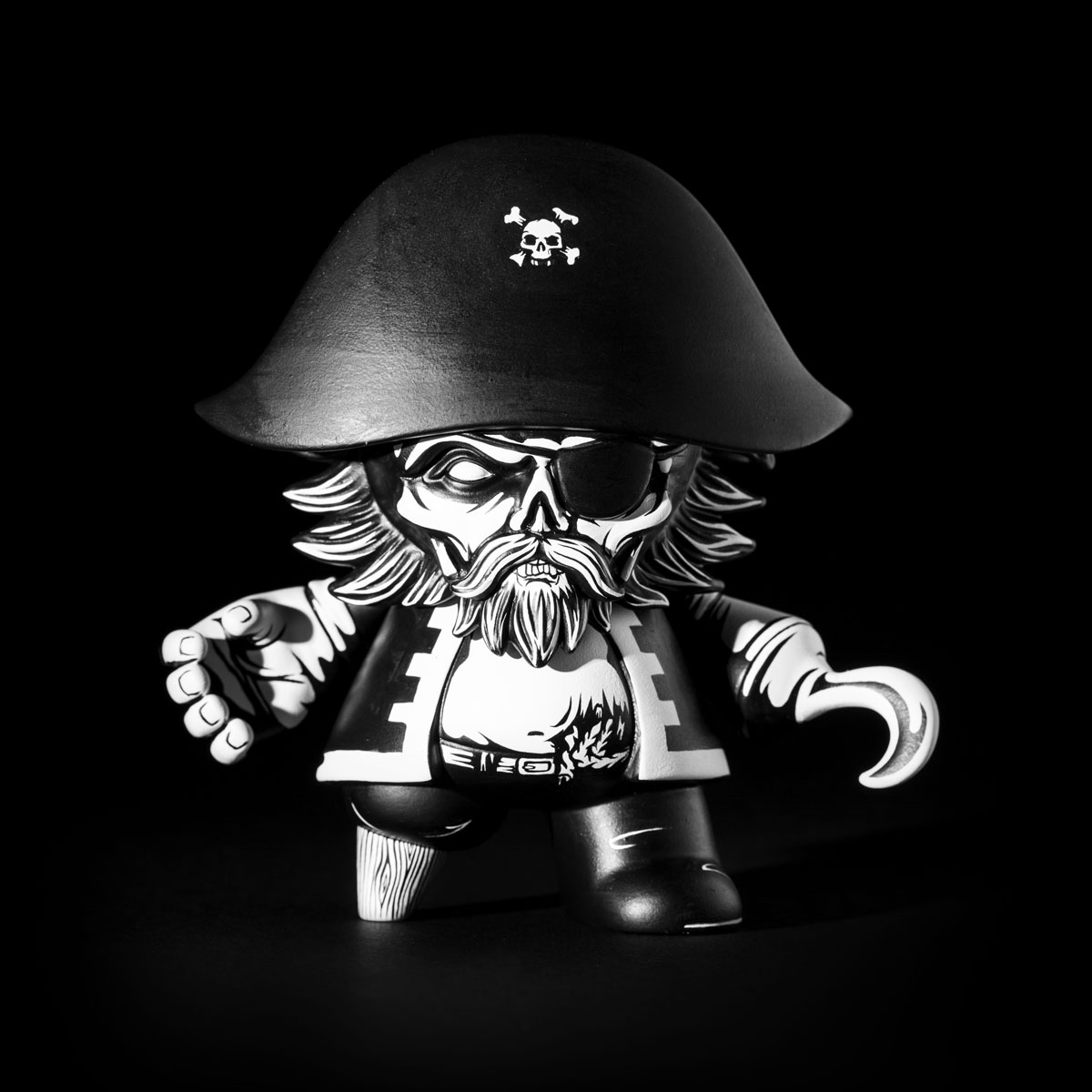 A prototype of this was made by Toy2R but is very unlikely to see the light of day, so this guy is my resculpted version of the figure, with a more skeletal face and his gizzards hanging out on display.  To be honest this smashes the production version of  Captain Sturnbrau by Toy2r, much more definition in the face and a lot more character, the teeth , hook and wood grain on the peg leg  really get me. I guess JPK will get a lot demand to re-make these customs after these are visible to the public and collectors who have the original  Toy2r Captain Sturnbrau. 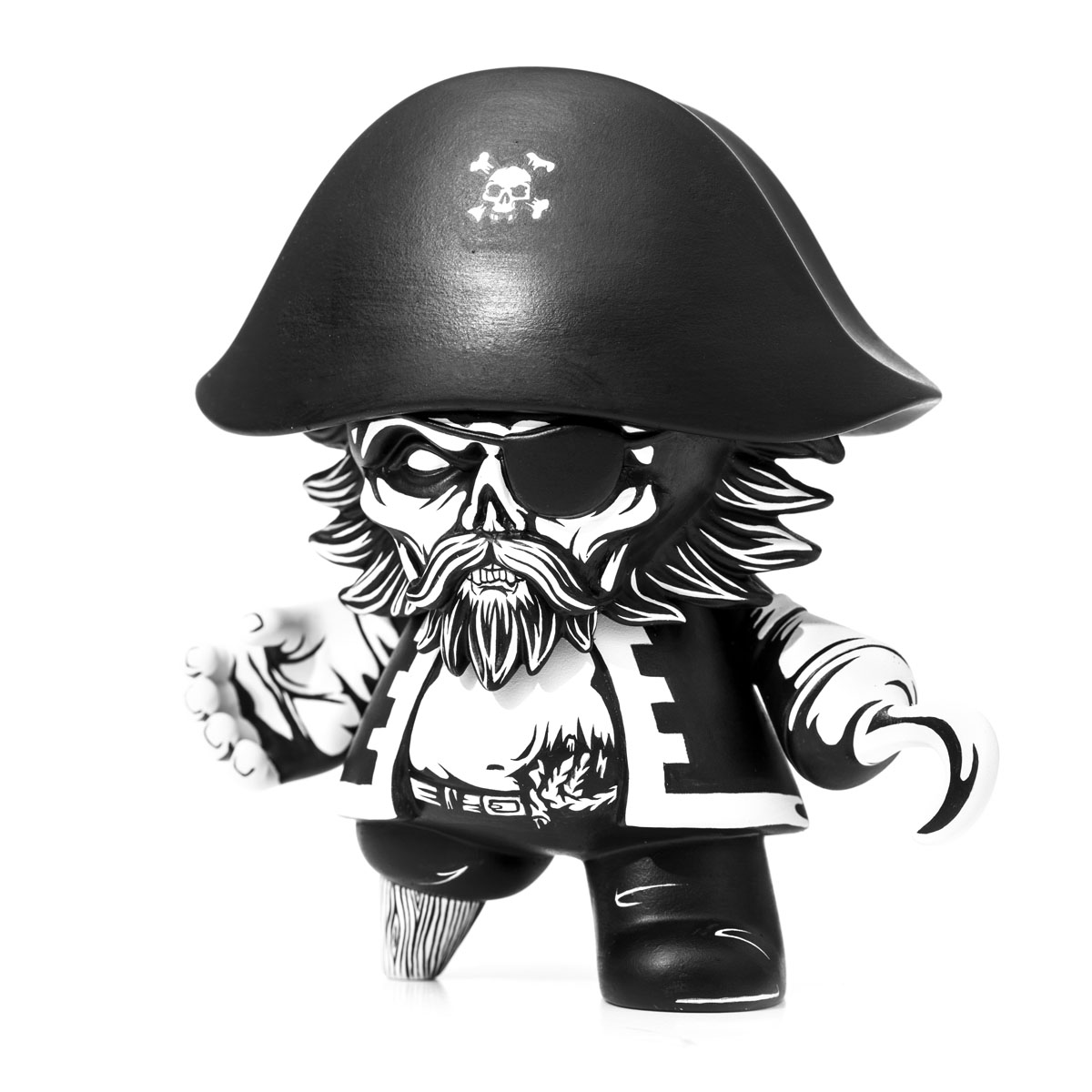 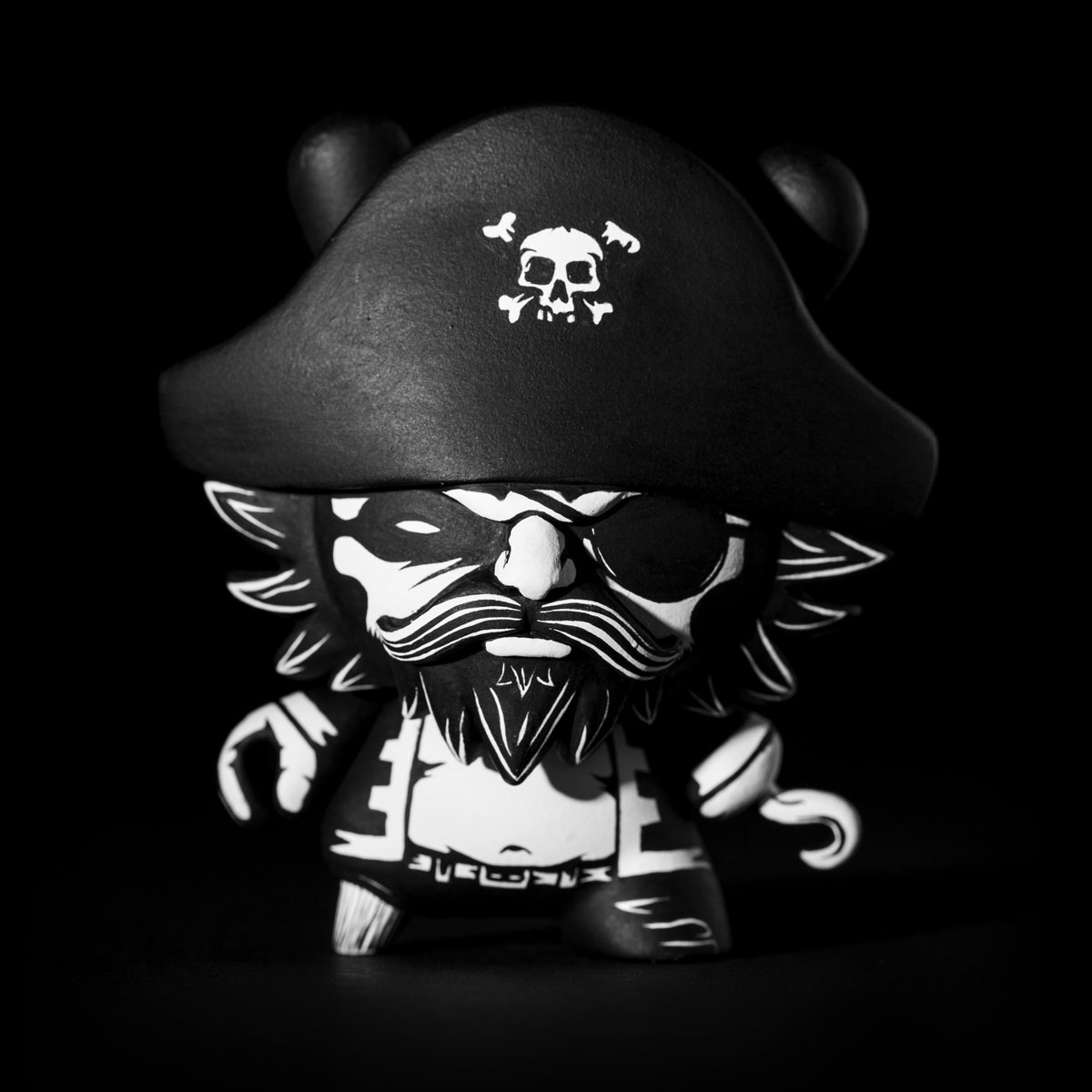 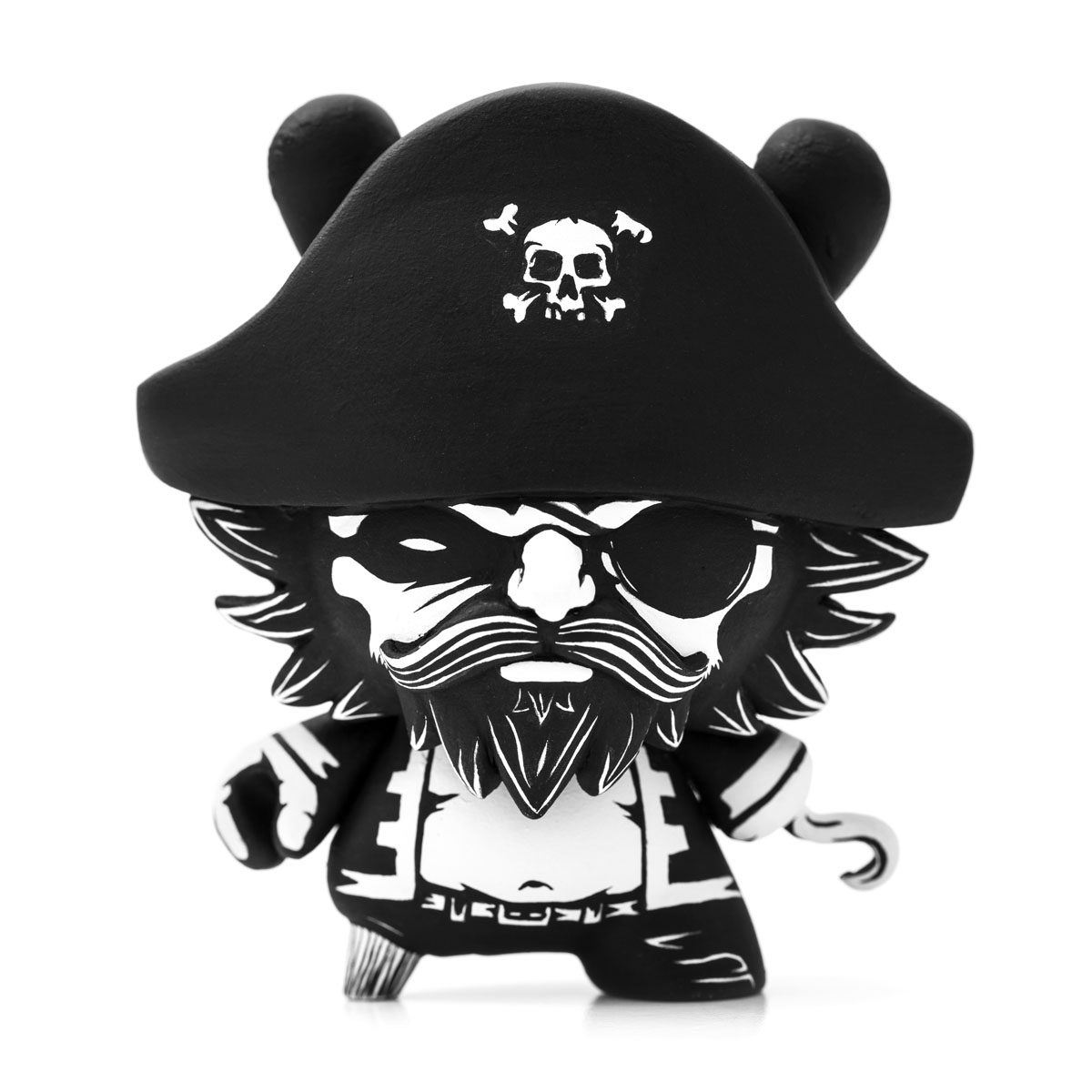 Last but not least JPK will be releasing this WoodSprite on his Online Shop HERE Friday 21st March 2014 at 12 NOON UK GMT. It’s a small figure, the head is vinyl, the tree is plastic, the rest is an original sculpt. The whole thing is just 2.5-3″ tall so the figure himself is very small, maybe just over 1″. 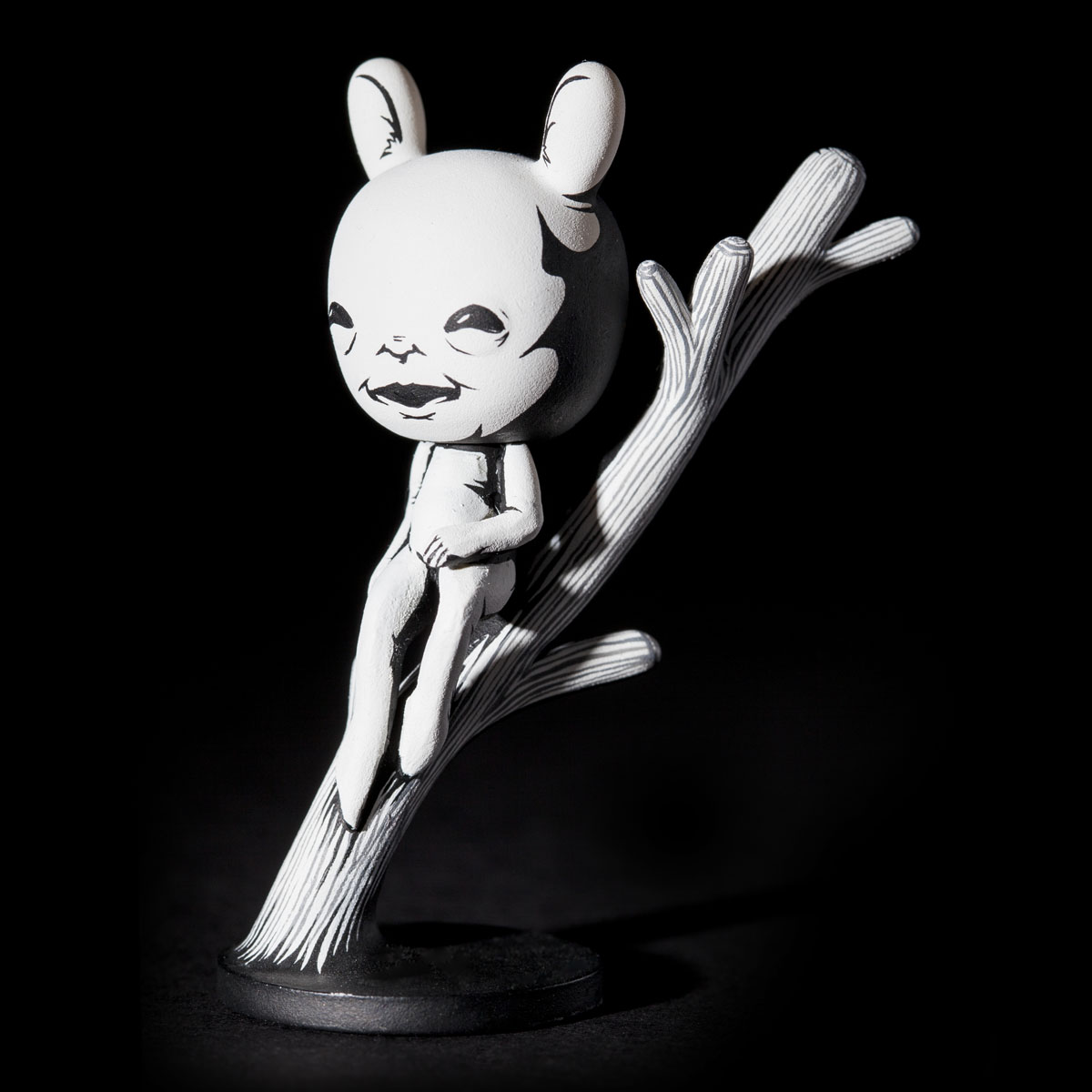 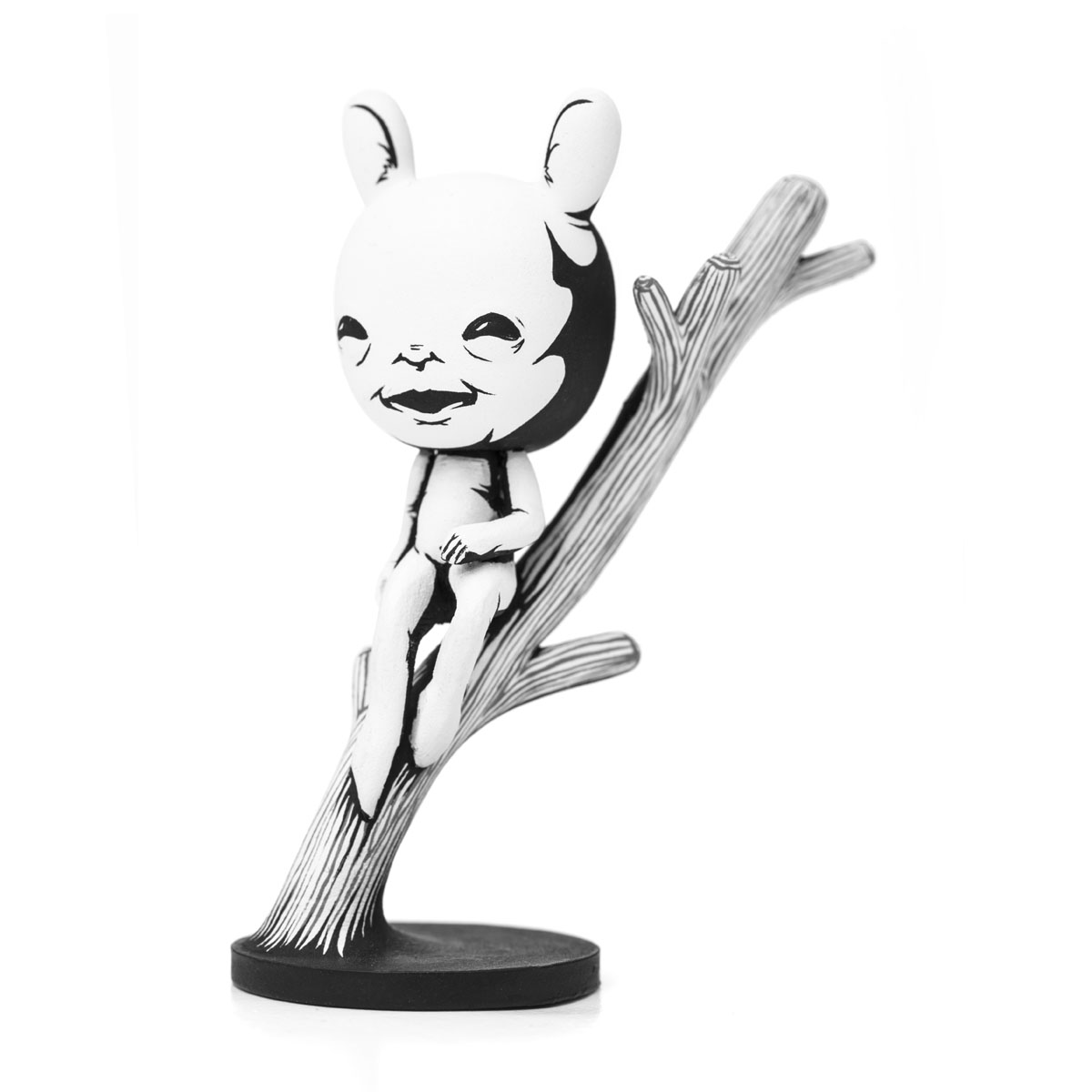 (Photography was done by the ever awesome Justin Allfree!)