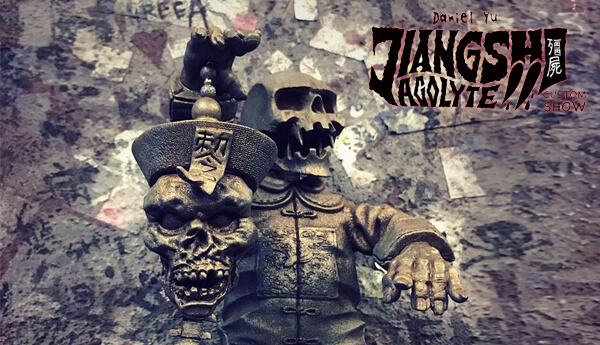 Today is the day and the red carpet has been rolled out for Daniel Yu. A couple of weeks ago we showed you a few teasers of the custom Jiangshi Acolyte HERE. As the show opens at Wrong Gallery Taipei here are a few more finished customs from the show. If you’re in Taipei we would recommend you checking out the show and take that selfie with Daniel too. 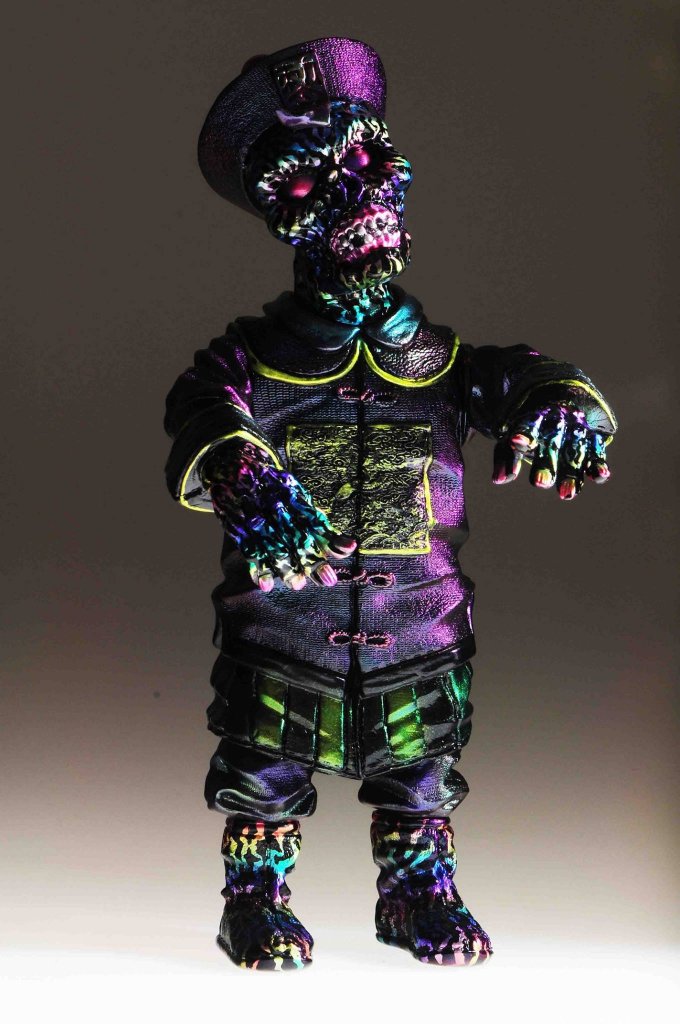 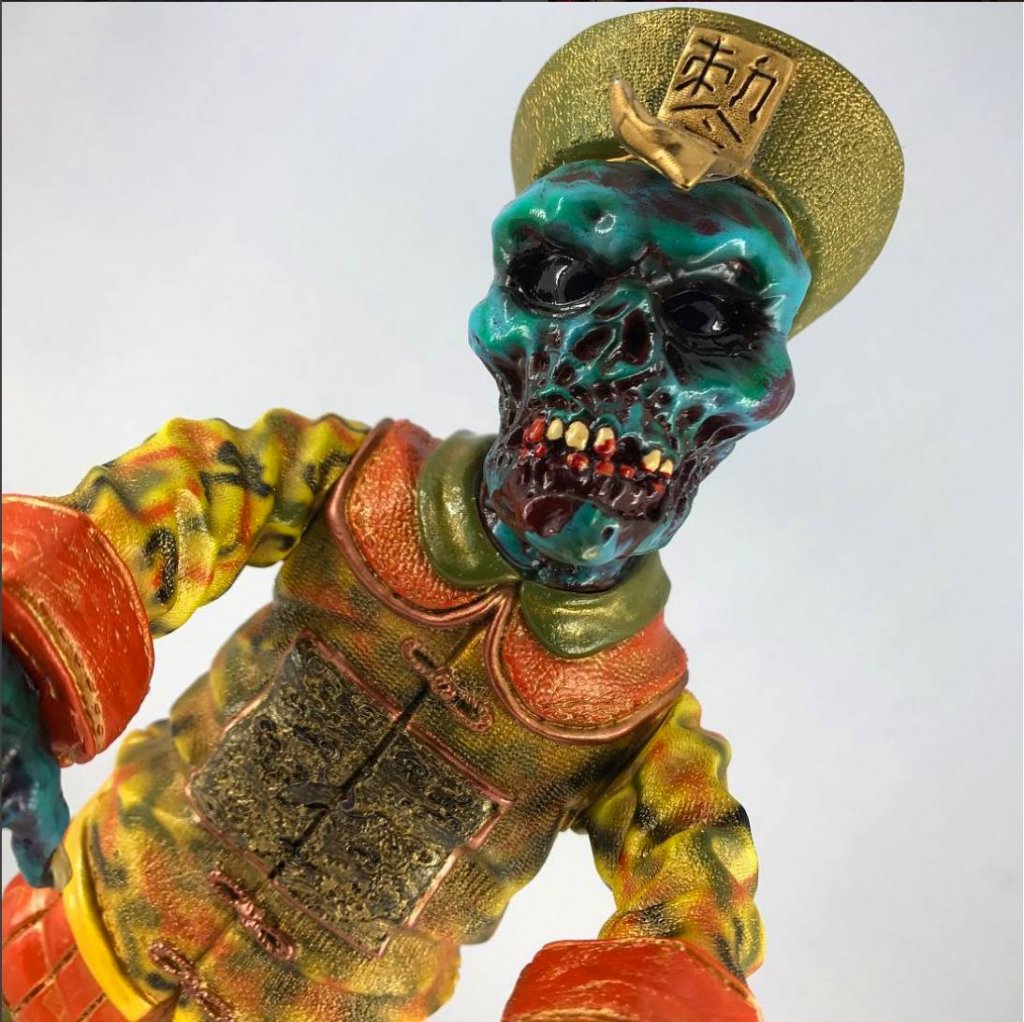 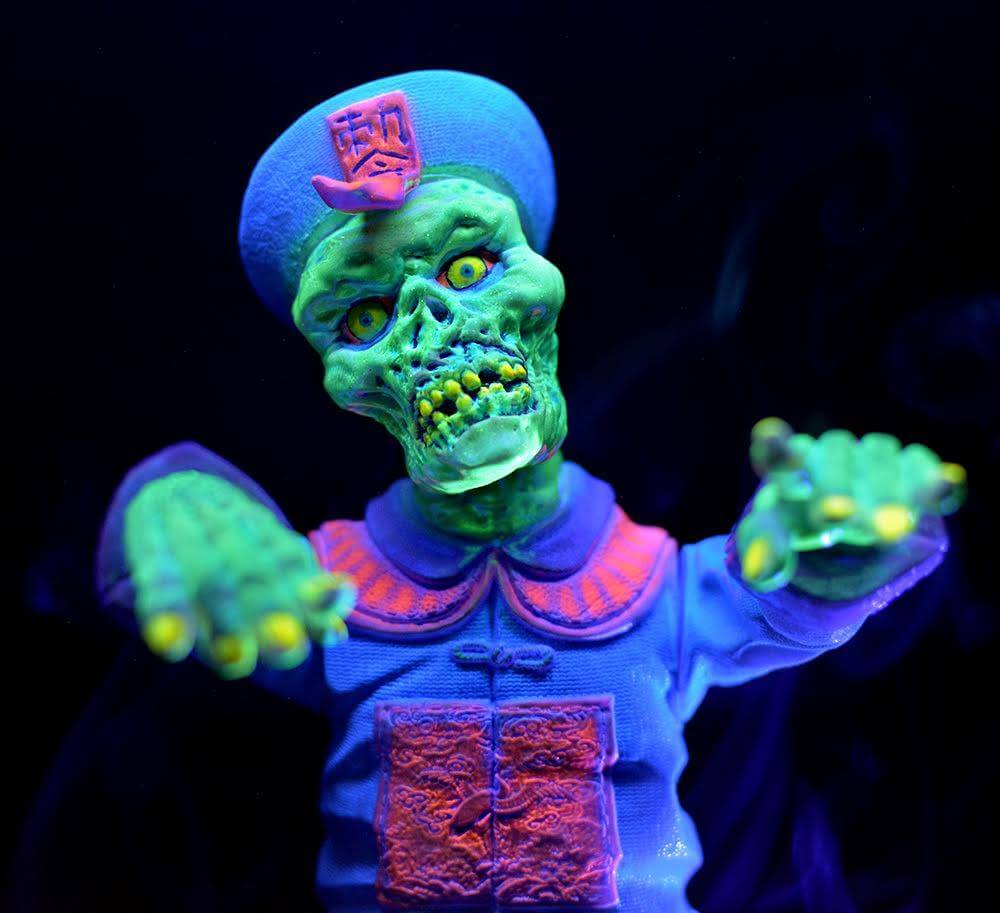 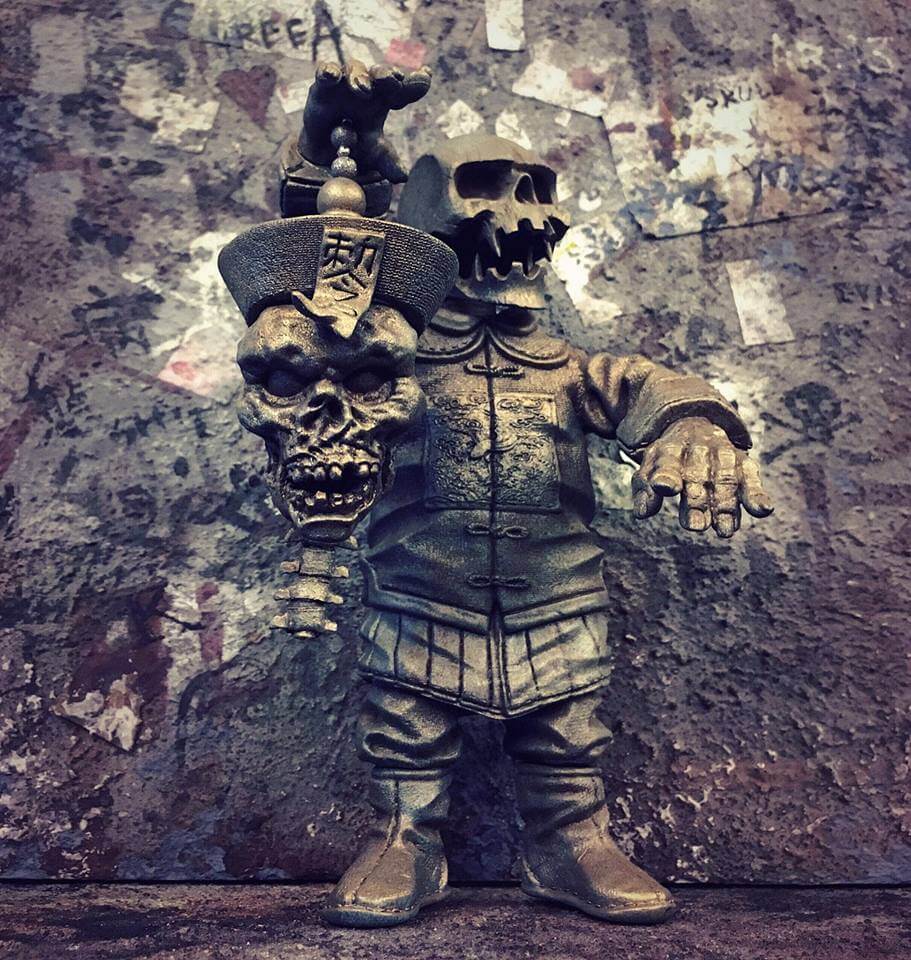 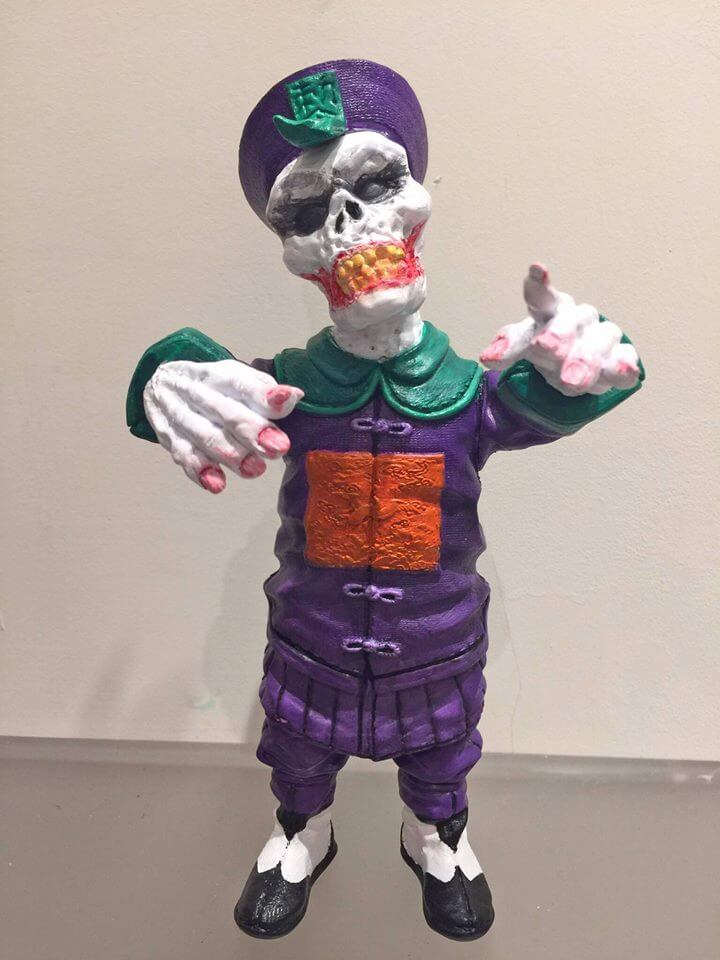 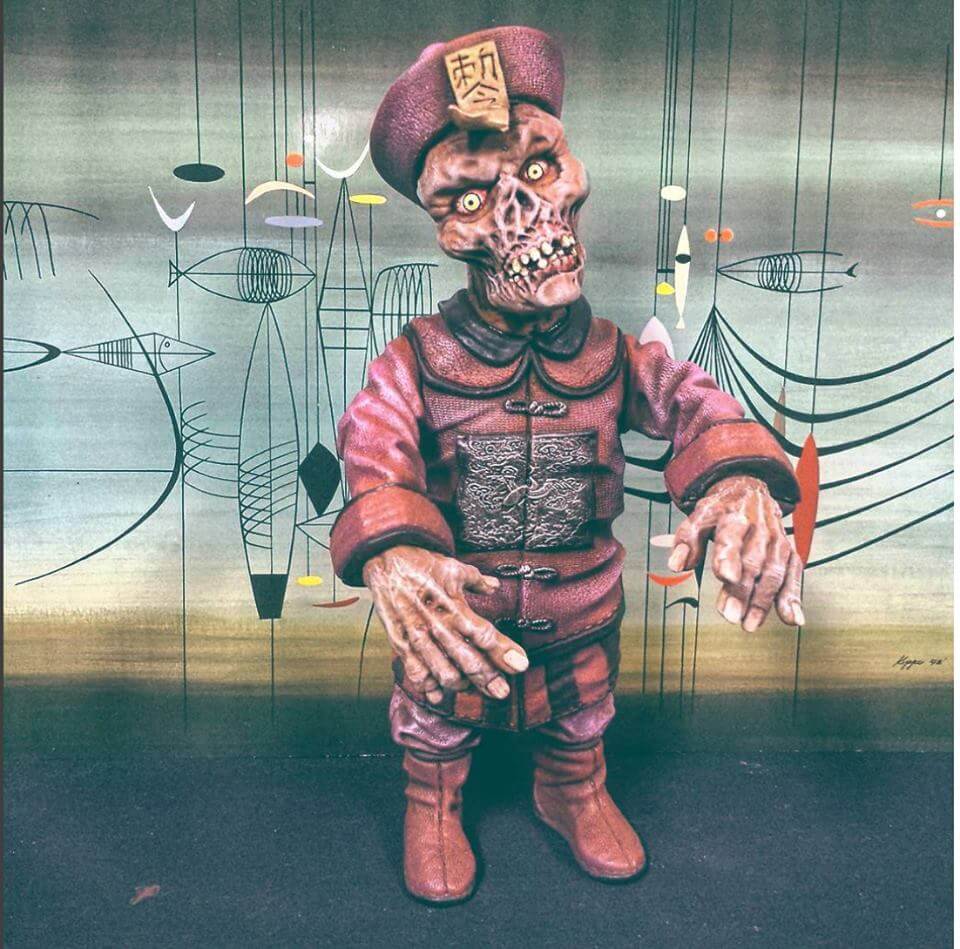 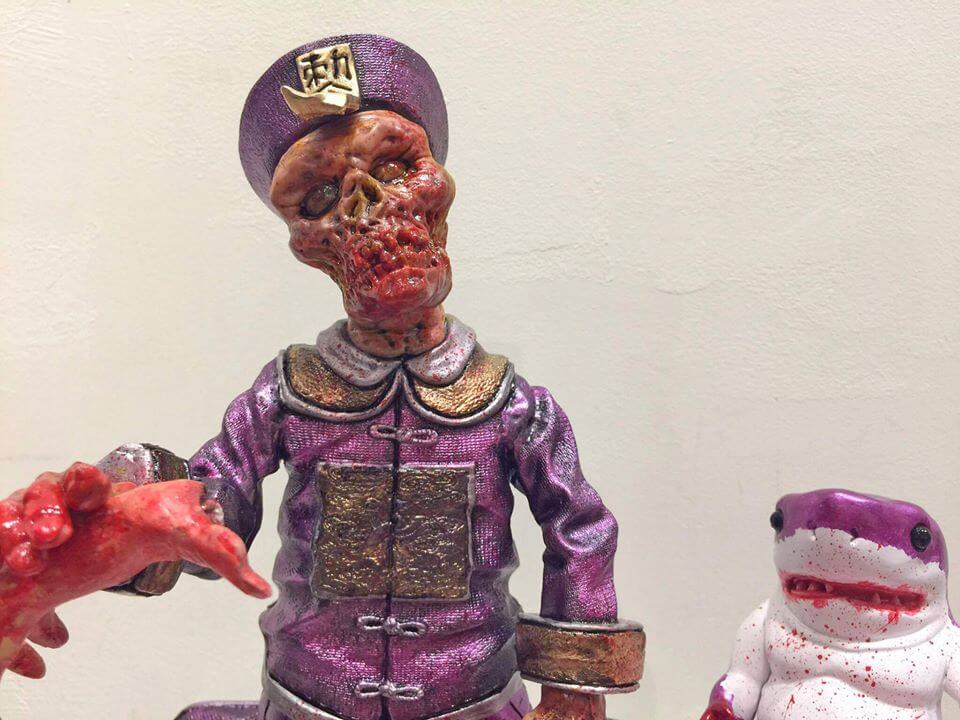 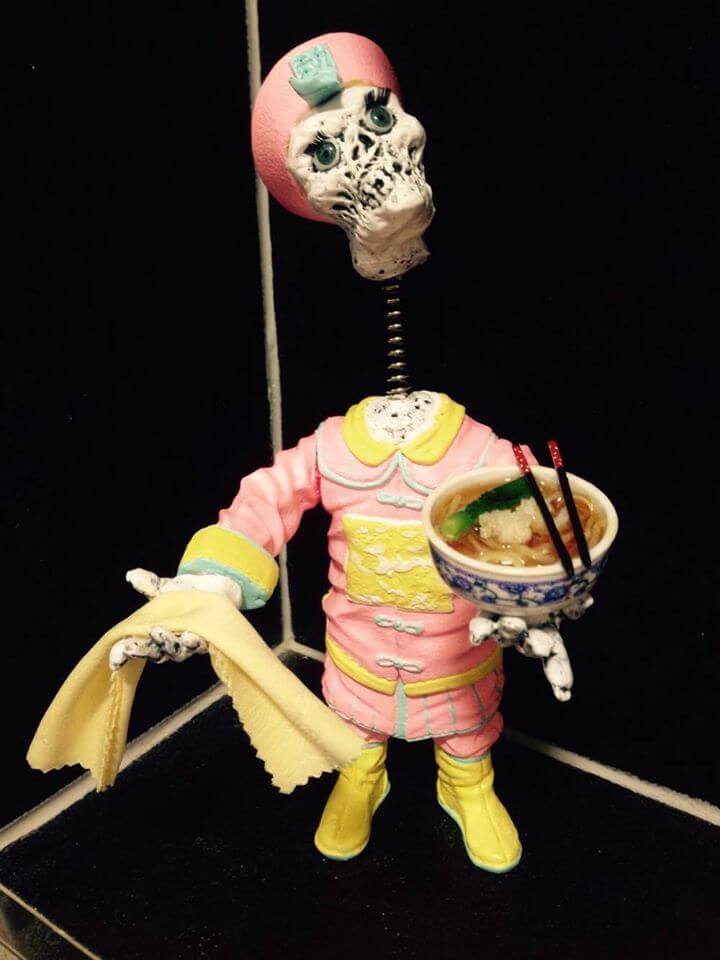 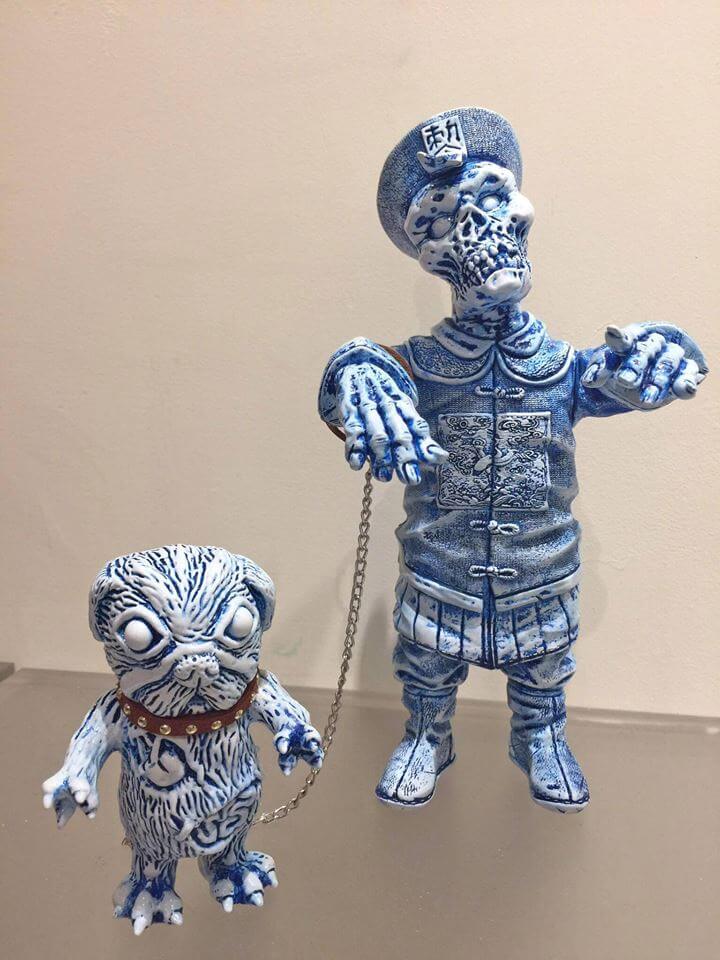 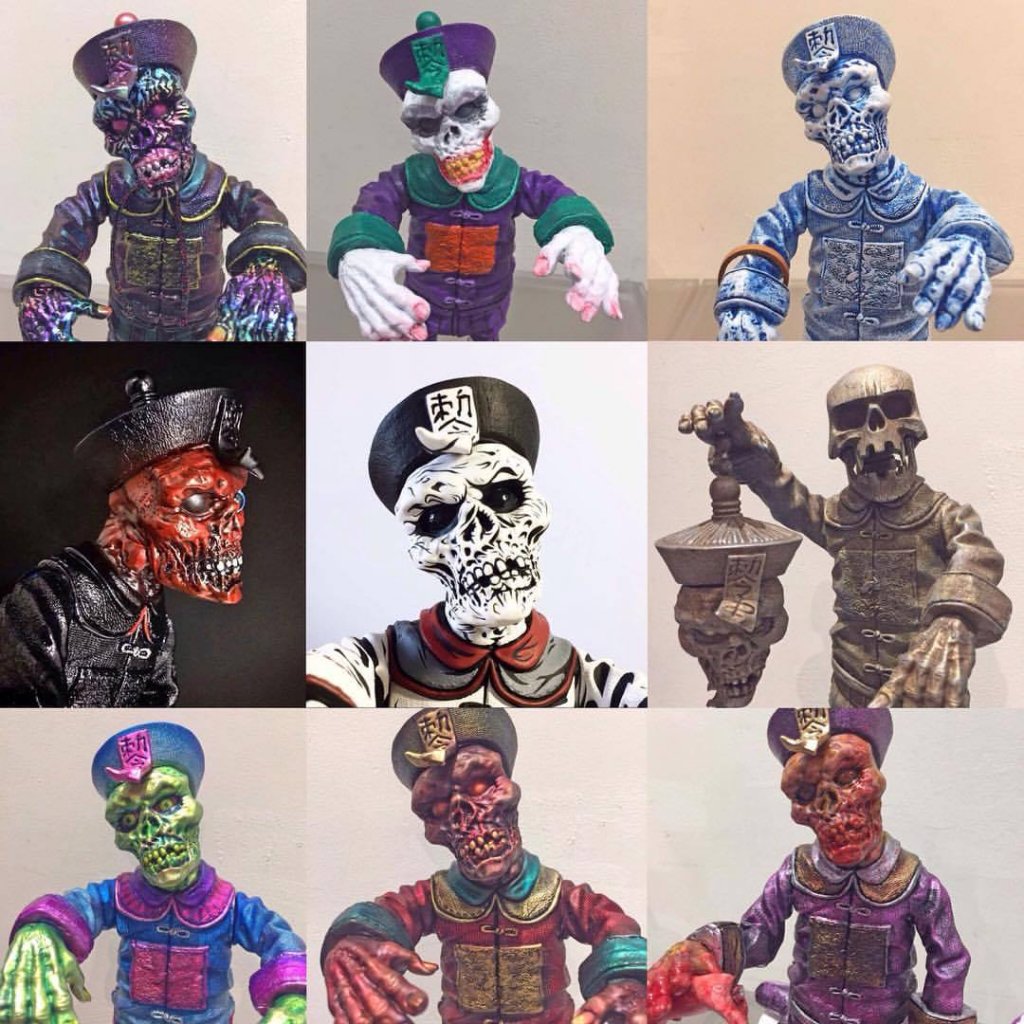 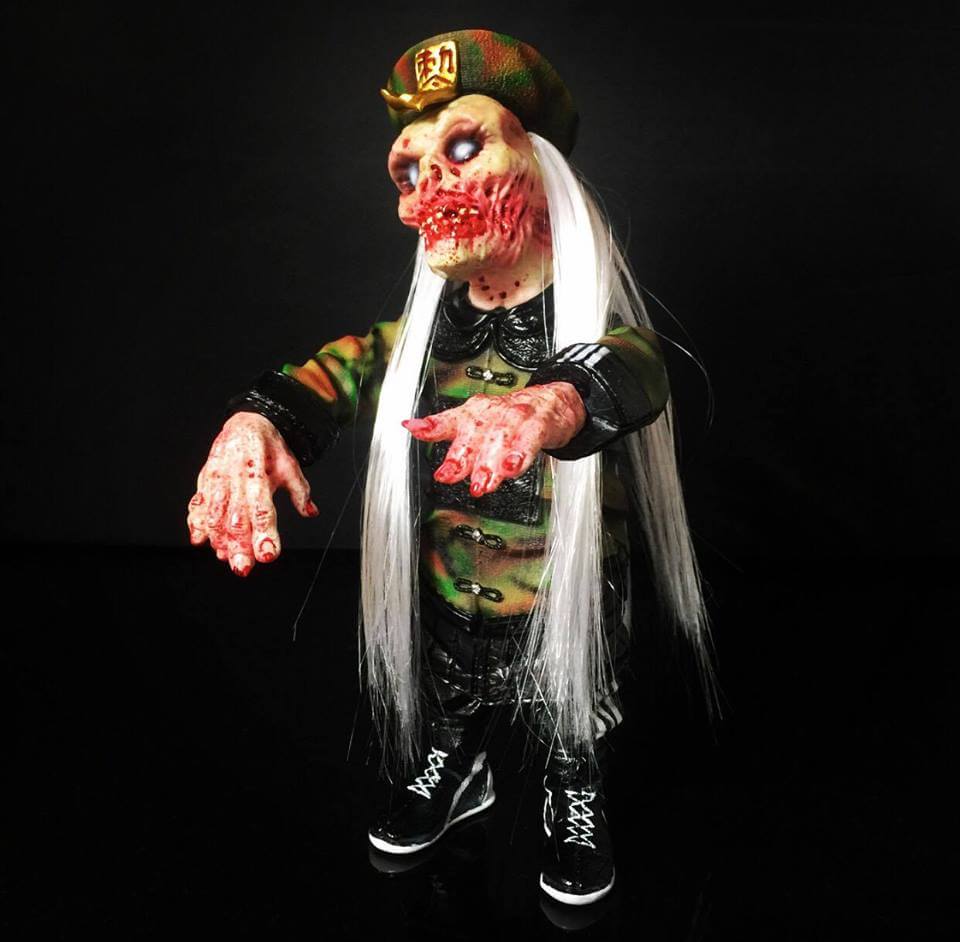 Daniel Yu is a Singaporean sculptor who works primarily in the medium of clay and resin. Heavily influenced by an upbringing steeped in local tradition, as well as pop culture ephemera; his works combine both worlds of imagination. His investigations centre on the intrinsic value of memory and the use of storytelling as a tool that highlights social and cultural similarities. His works offer a means of escapism from the real world, yet remain largely shaped by his personal experiences. Daniel’s fictitious characters see a cult following amongst the urban and subculture art scene in both Singapore and abroad. (b.1985, Republic of Singapore)

“This giant sized Jiangshi Acolyte has been almost a year in the making. I wanted this new piece to be decked out to the nines, and the team at Unbox delivered. The original was 3D scanned, upsized, detailed and tweaked to fit the new scale.”- Daniel 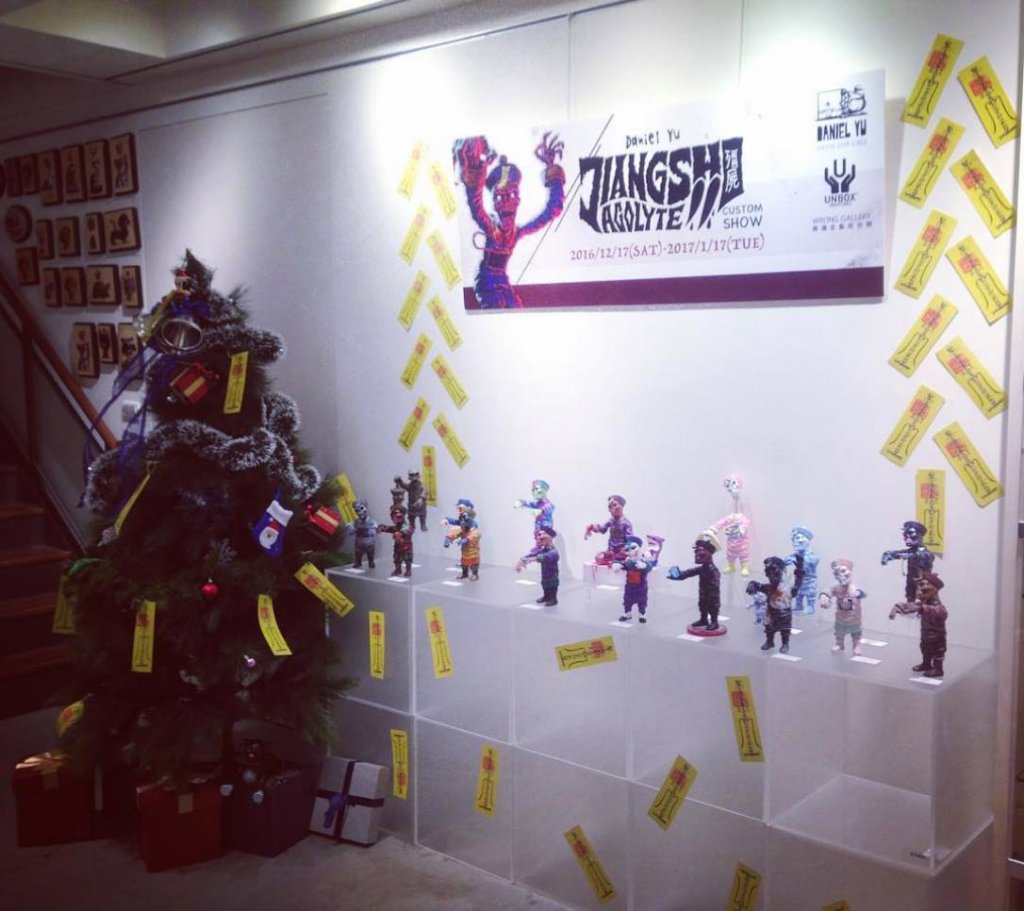