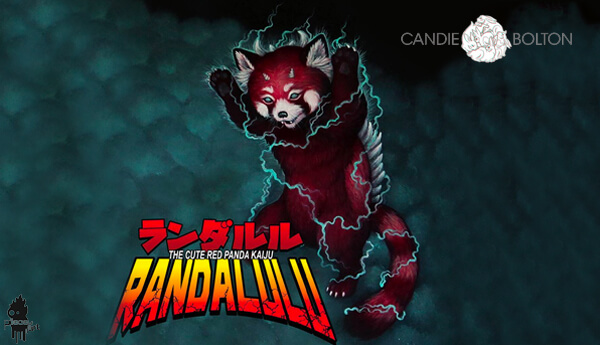 Did you all see what Designer Toy Awards 2017 Best Breakthrough Artist is producing?! Candie Bolton’s all NEW Red Panda Kaiju “Randalulu” which will be produced by the folks at Piece of Art Toys. Randalulu will be a soft vinyl toy with plenty of articulation like the arms, legs, head, and not forgetting the little tail. Let’s not forget that Candie also won the DTA best sofubi (panel vote) for her Bake-Kujira. 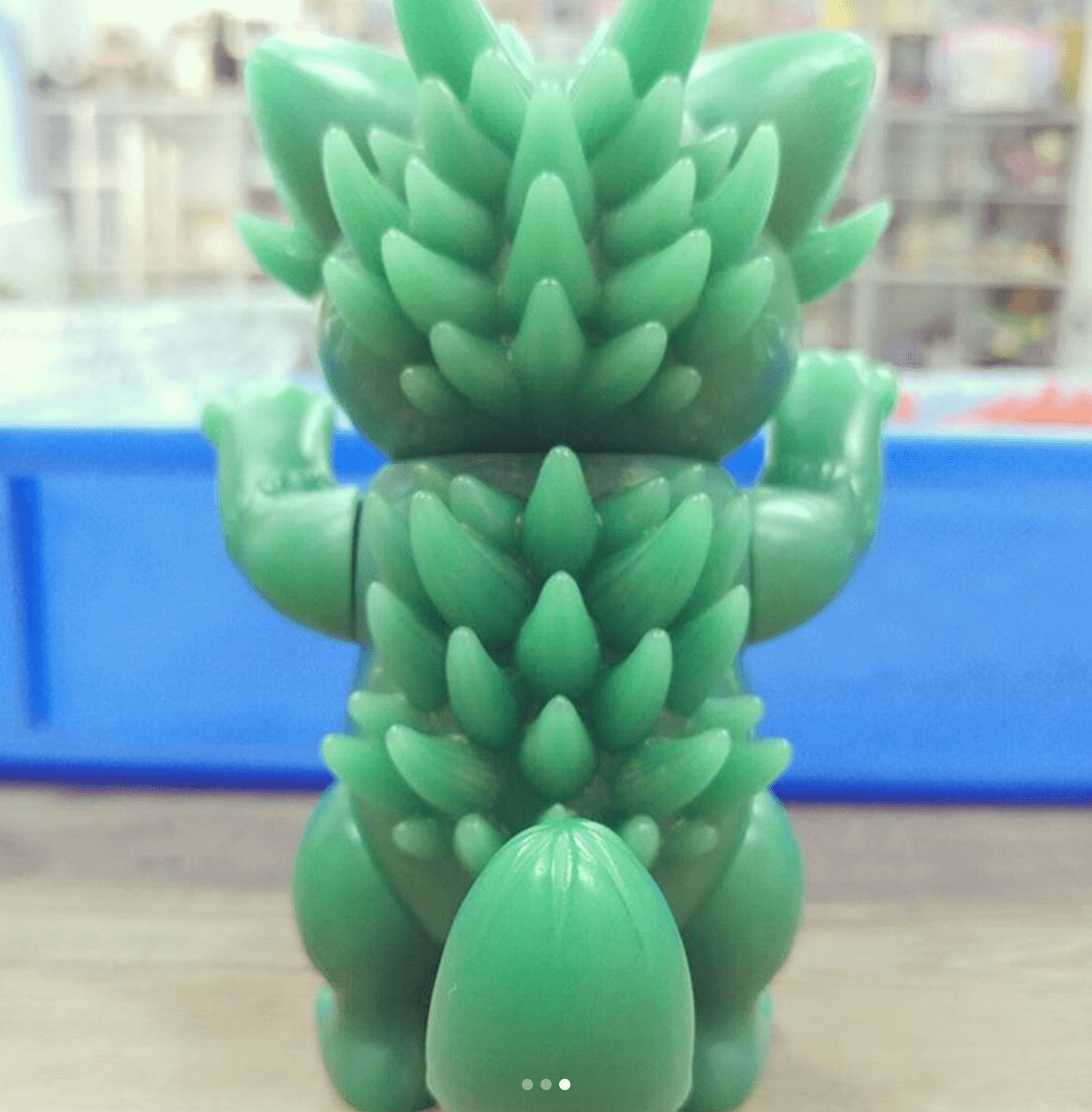 Randalulu could be her next success, more cuteness but not overly cute compared to her beast Bake-Kujira which should open up to more collectors. Right now this is just the wax prototype and the photo below could be the first pull! Excited to see the final paint app and finishes. No timeline when Randalulu will be released but stay tuned for all the updates. Let’s hope the Randalulu artwork you see will be on the header card or make it into a print. 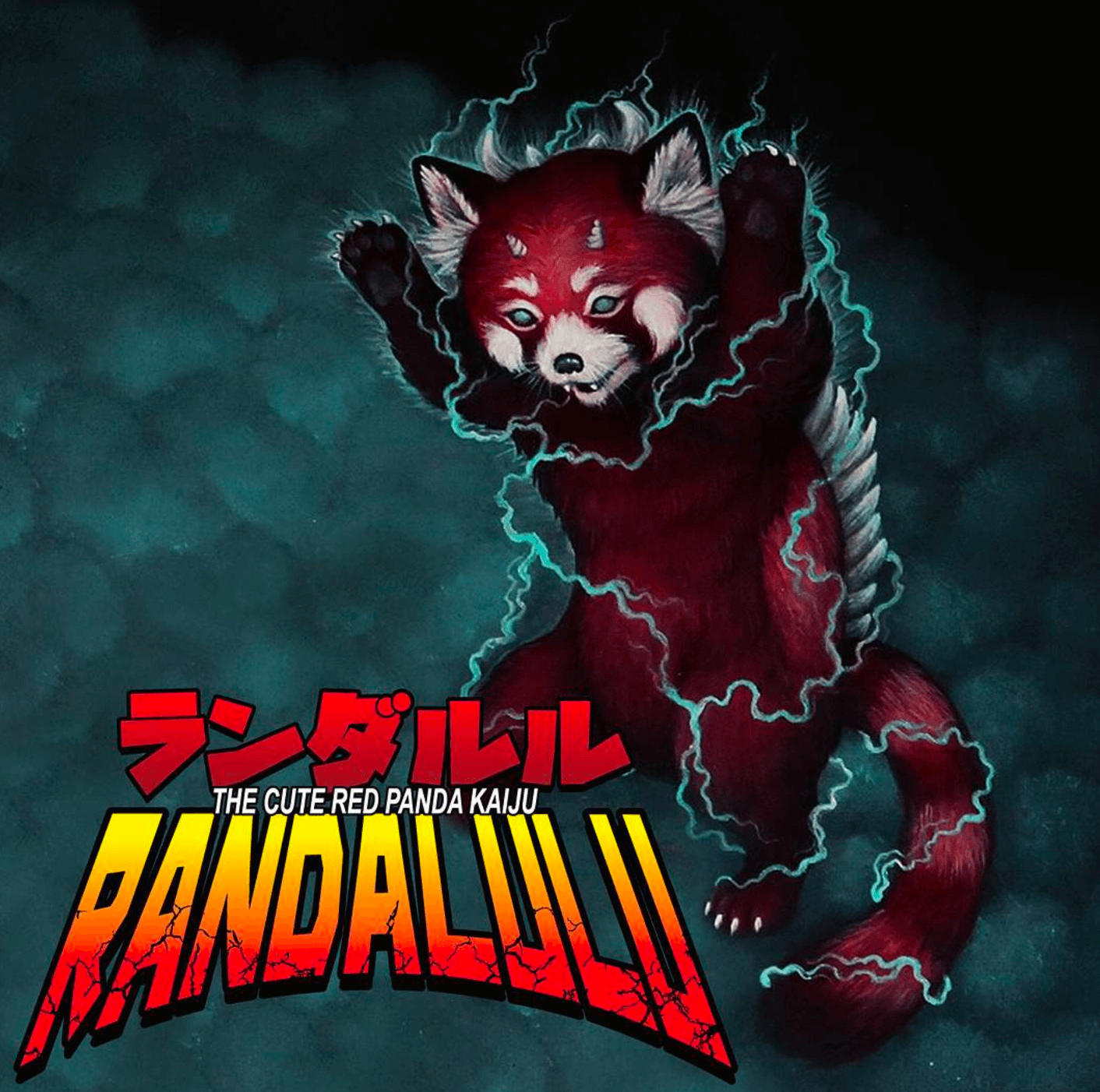 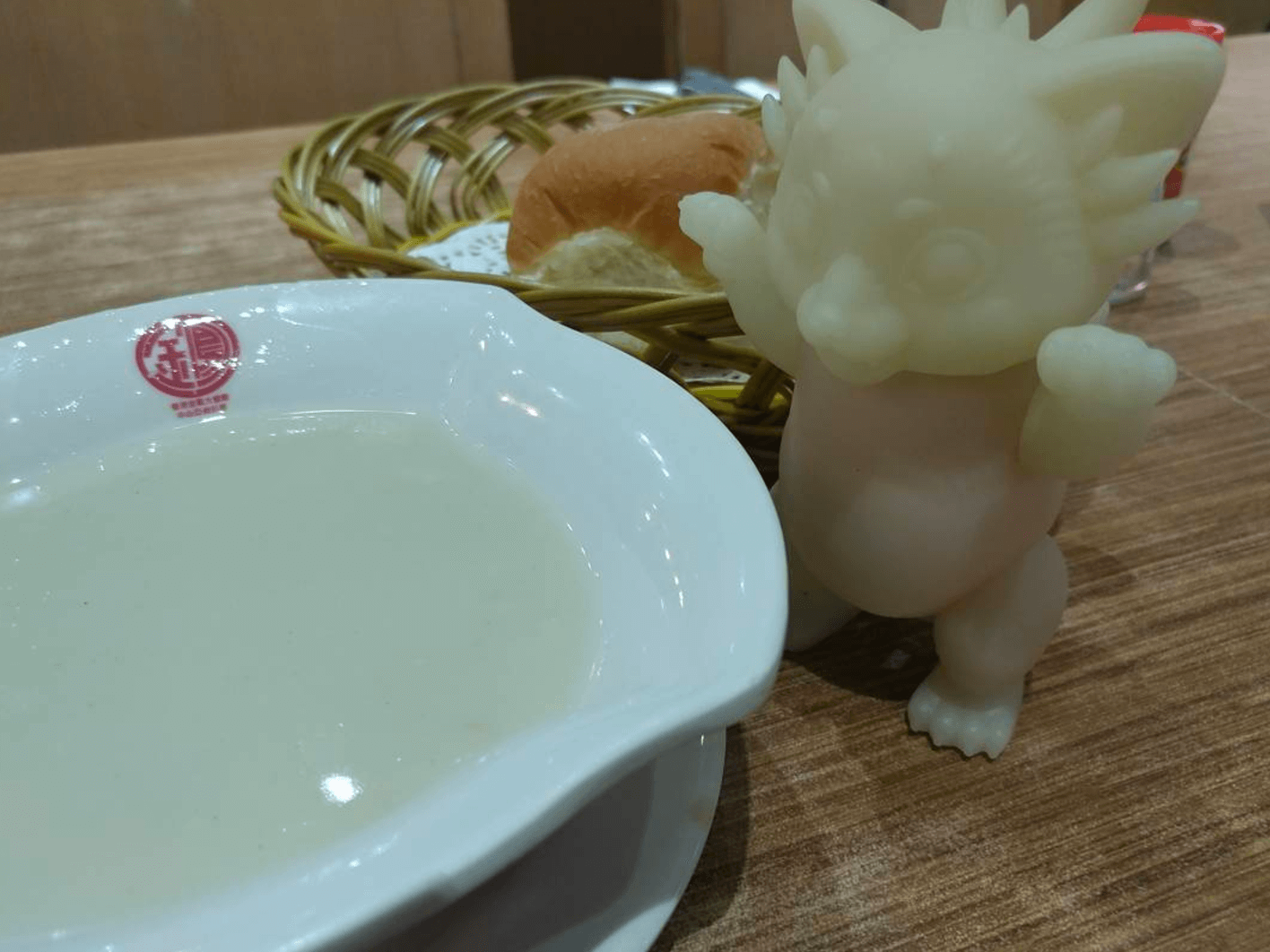 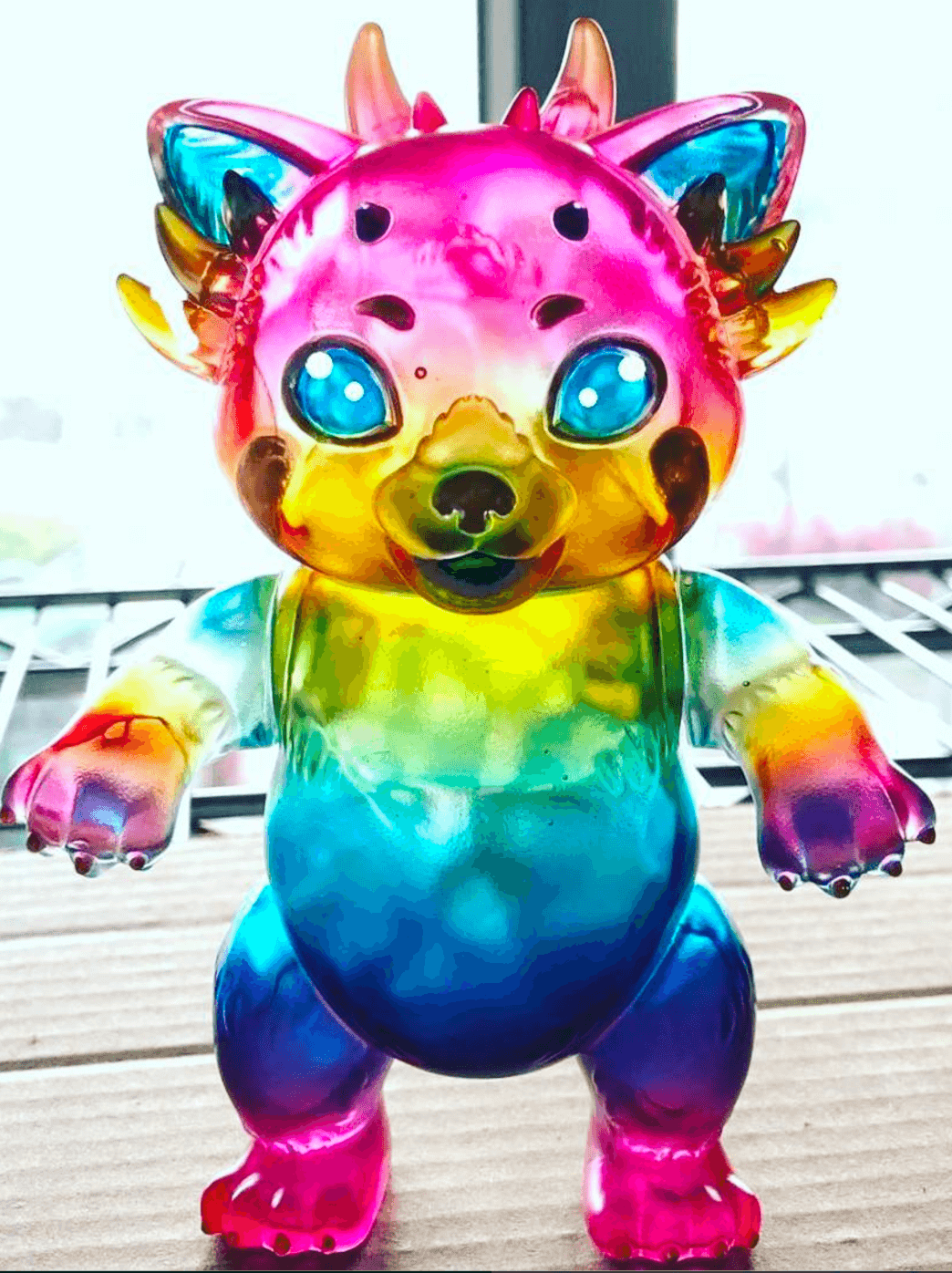