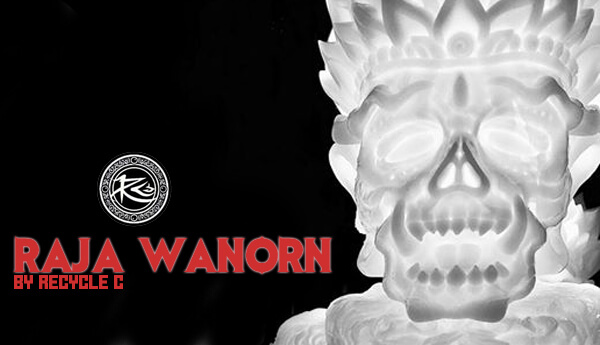 The anticipation is high right now as our buddy uploaded a new a new update of his latest creation! RAJA WANORN MONSTER YOM is nearly here. RecycleC was very much on the lips of every sofubi collector 2016, after his resin and sofubi releases of his fantastic “Ruk & Yom” figures. It was no secret that RecycleC was already planning for future releases and went as far as teasing the silhouettes of all the figures that you could see in the near future. Today he brings you an update on the beast! Raja Wanorn. Raja Wanorn made its debut at “FUCKAIJU FINEST UNITED CONVENTION” back in 2016 but it looks like a general release is on the cards and judging from the photos yesterday, Raja might get a GID treatment? Or It could be a raw milky edition. Whatever the final outcome is, WE FREAKING want it. 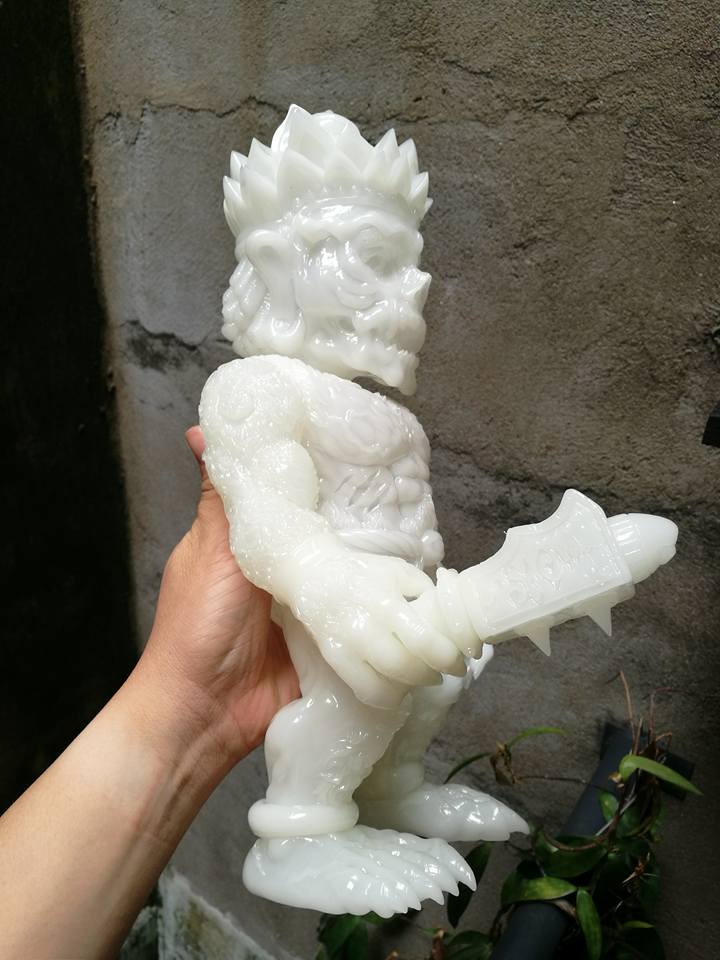 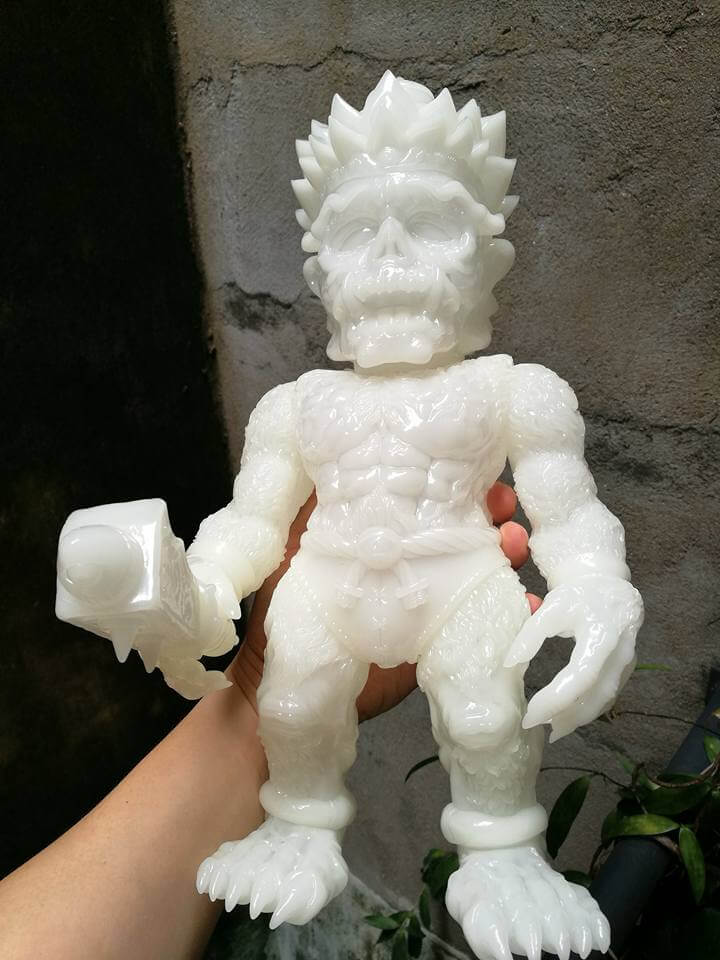 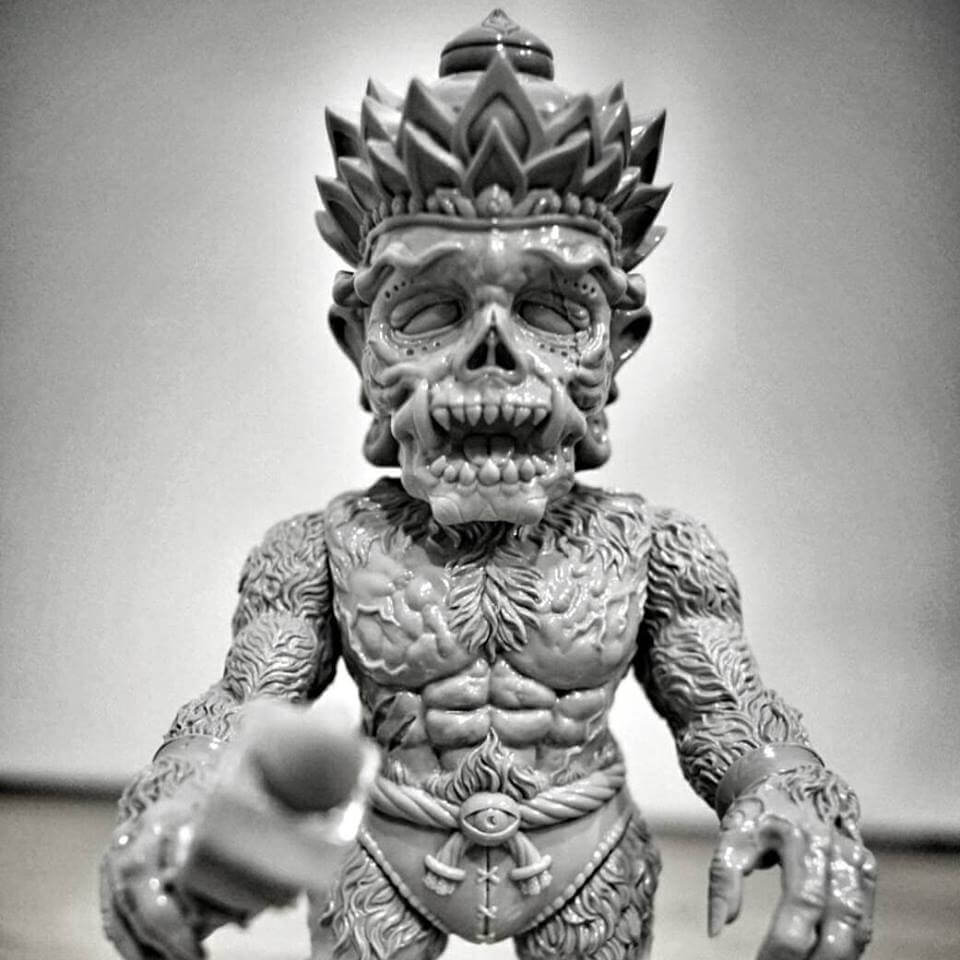 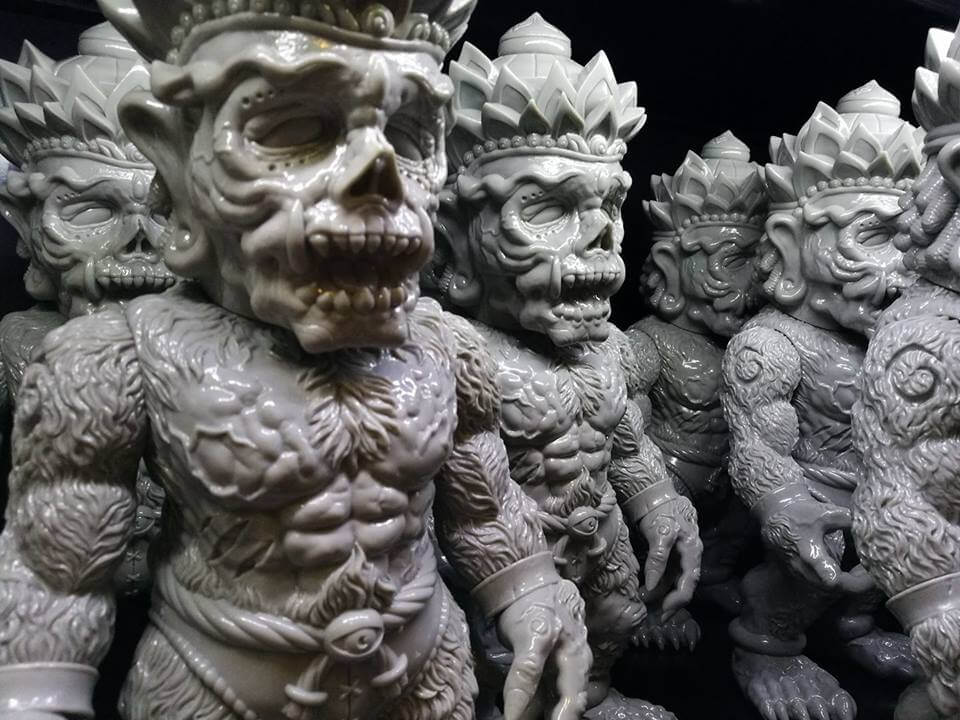 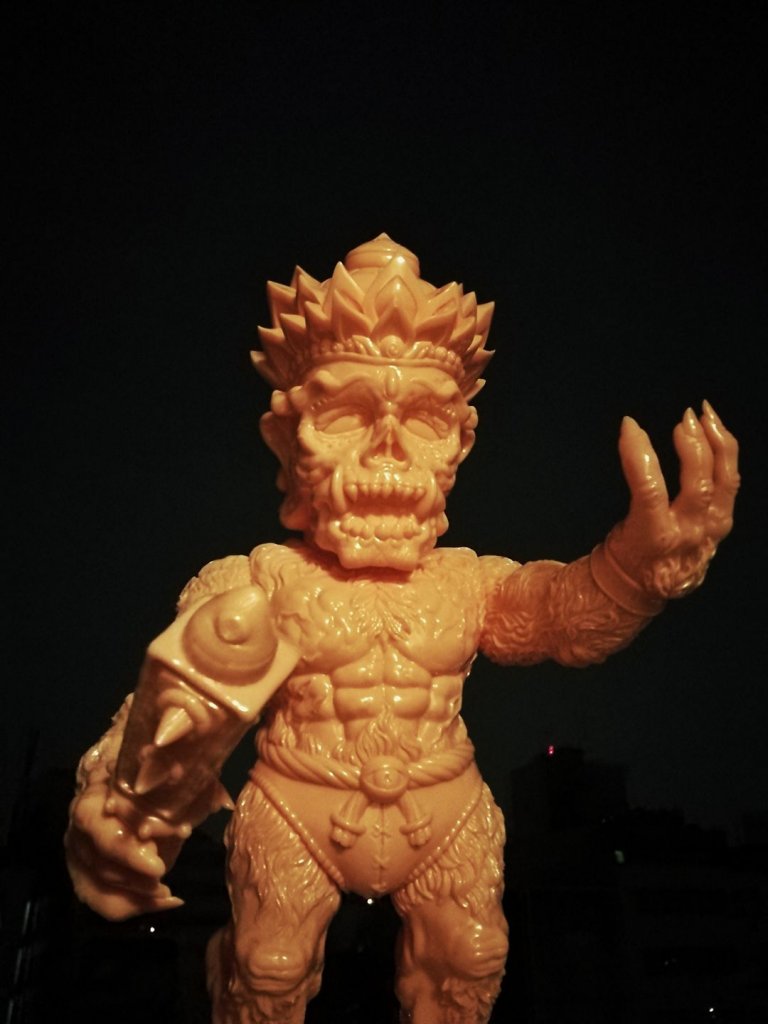 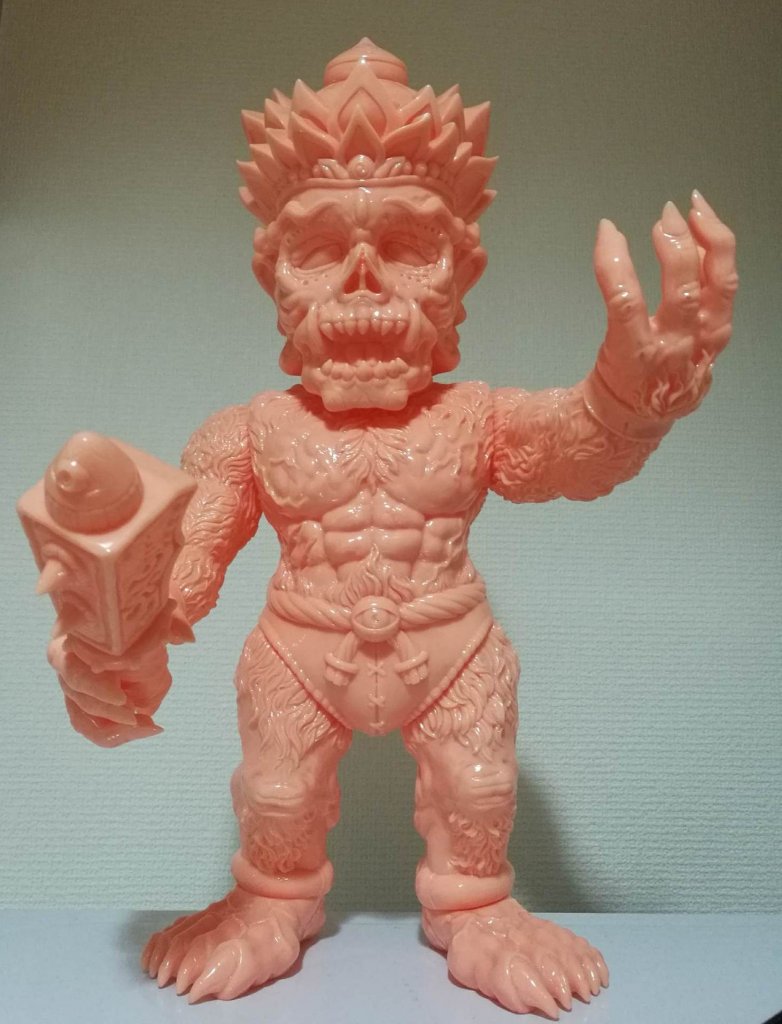 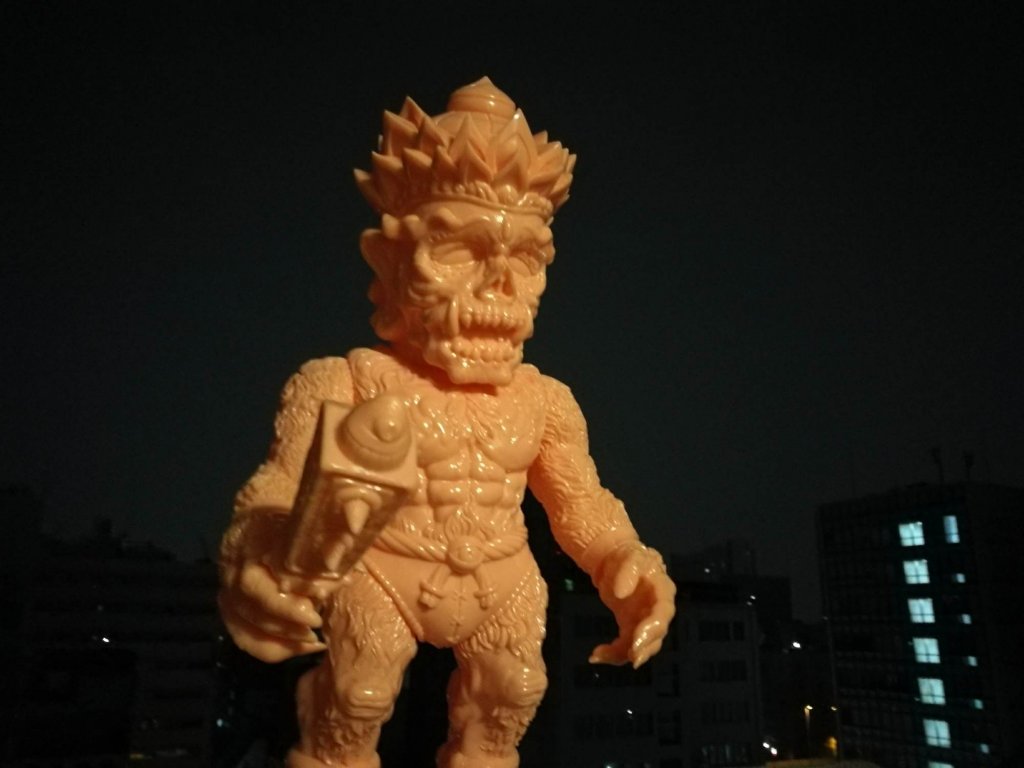 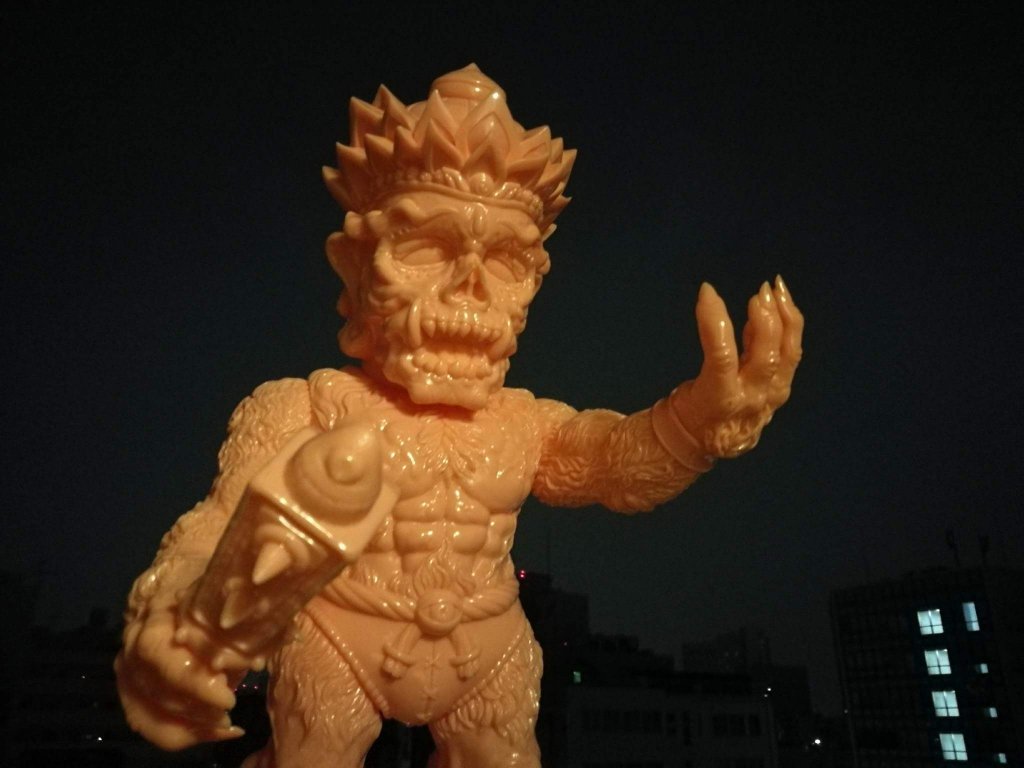 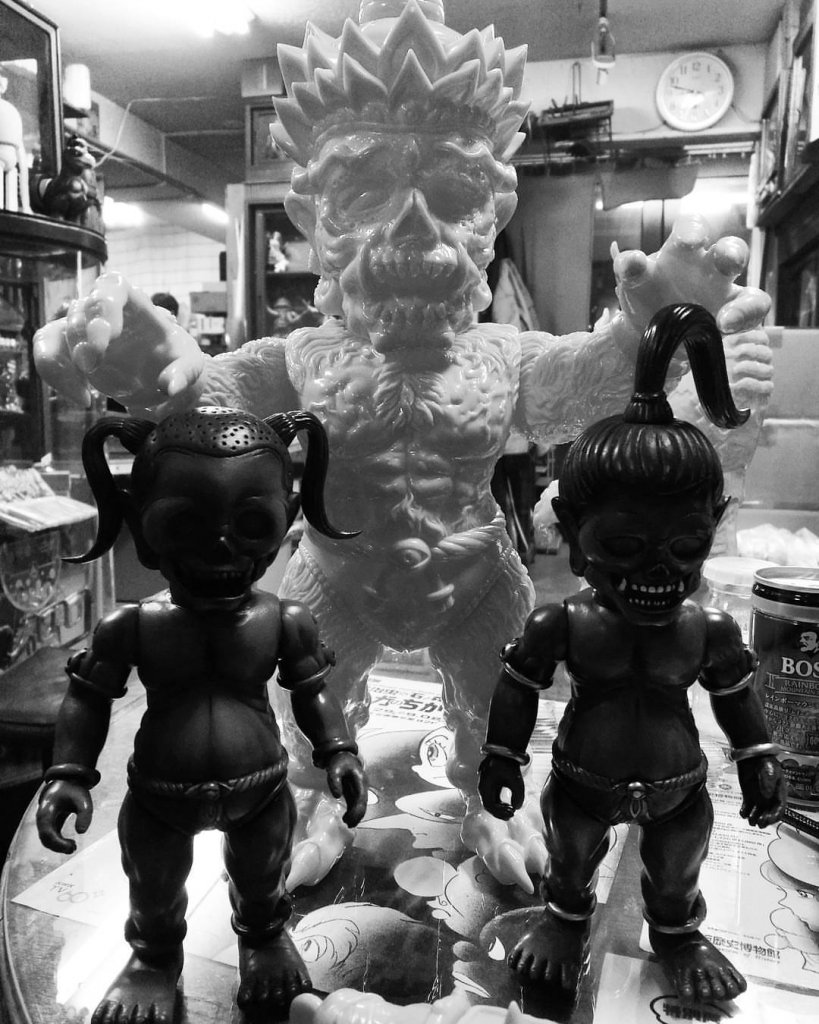 The amount of detail on Raja Wanorn is pretty impressive for a sofubi figure. It leaves us gobsmacked how they pulled it out from the mould. 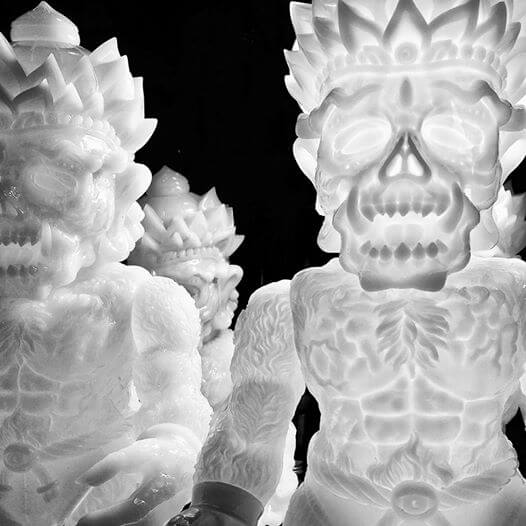 No news on when the ETA is, but it should be soon as header cards and the artwork looks all set for a launch. Stay tuned and get saving some money and shelf space.

While we have your attention, you guys better prepare space in your collection. Look at RecycleC line up for 2017-2018! 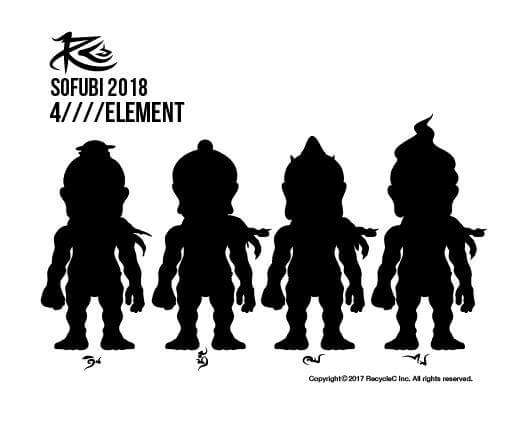 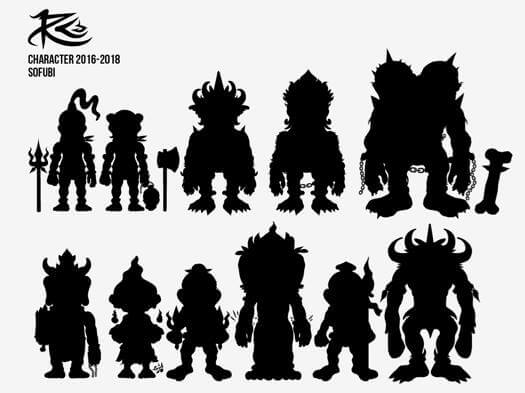 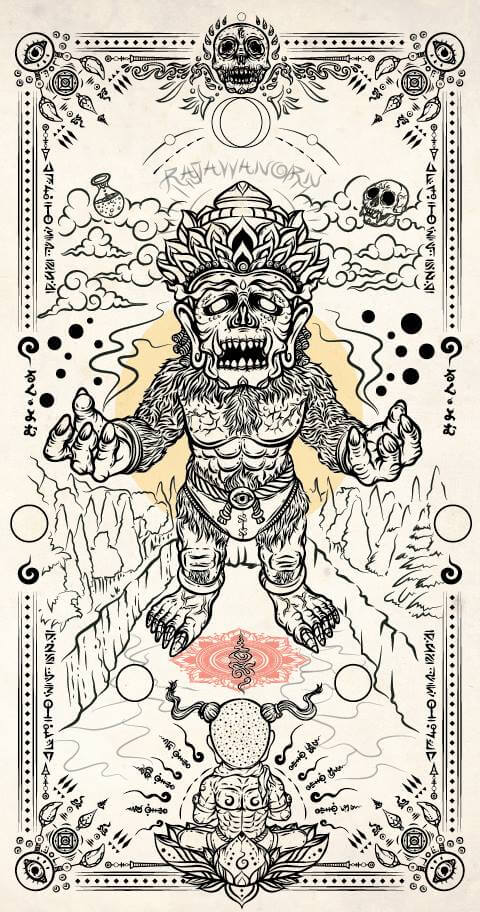 Find Recycle C via Facebook, Instagram and email for commissions ddt_boms@hotmail.com tell him The Toy Chronicle sent you.