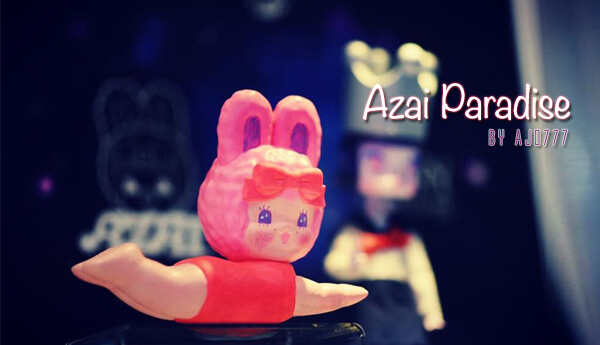 South Korean artist AJO777  who’s part of the mighty Towooz Collective looks to be releasing an all new character! Totally different direction and style from her famous “Rony The Perculiar” which was powered by Might Jaxx. Cuteness runs through this resin figure. Azai Paradise made an appearance at Toy Soul 2016 in Hong Kong as the Towooz Collective had a booth to showcase all their artworks and no doubt Azai Paradise made an impact. 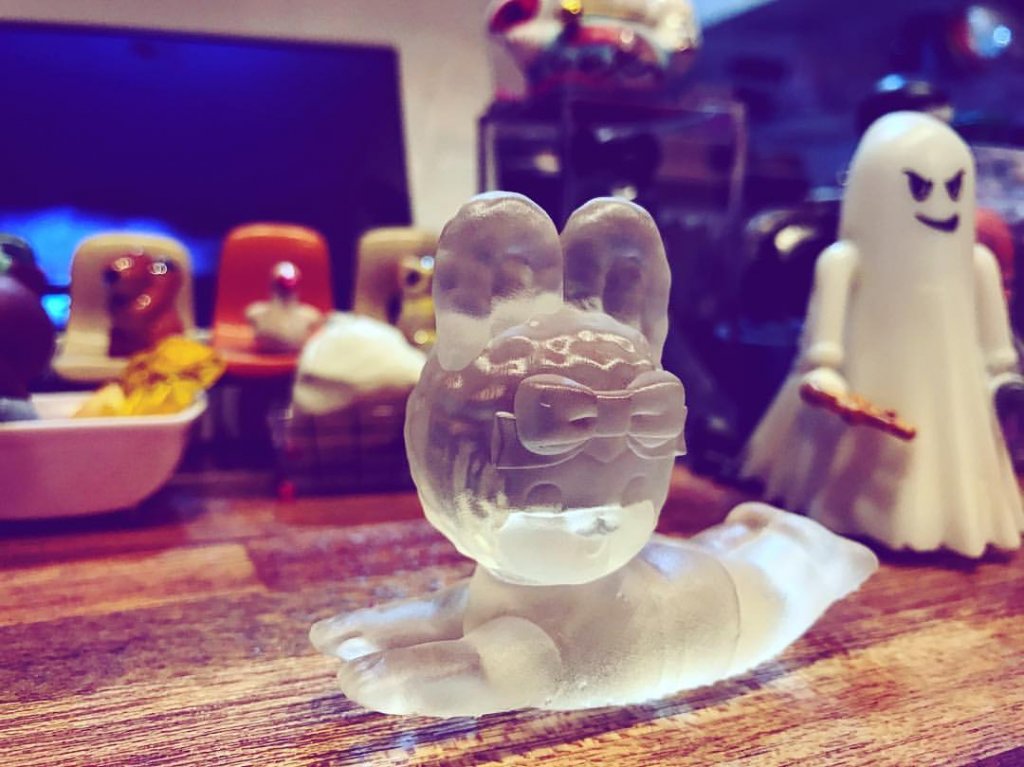 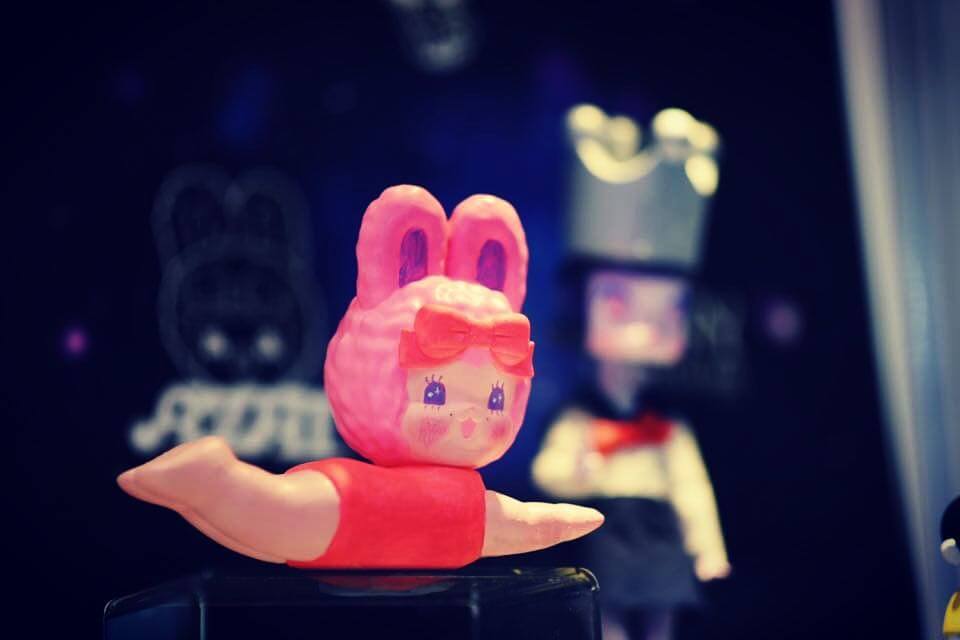 From all the comments on Ajo777 social media, plenty of collectors would love to get their hands on Azai Paradise. Looks like another winner. We do hope to see another cool backstory of Azai Paradise in the near future. Would be interesting to see what other poses Azai Paradise will have in the future too. 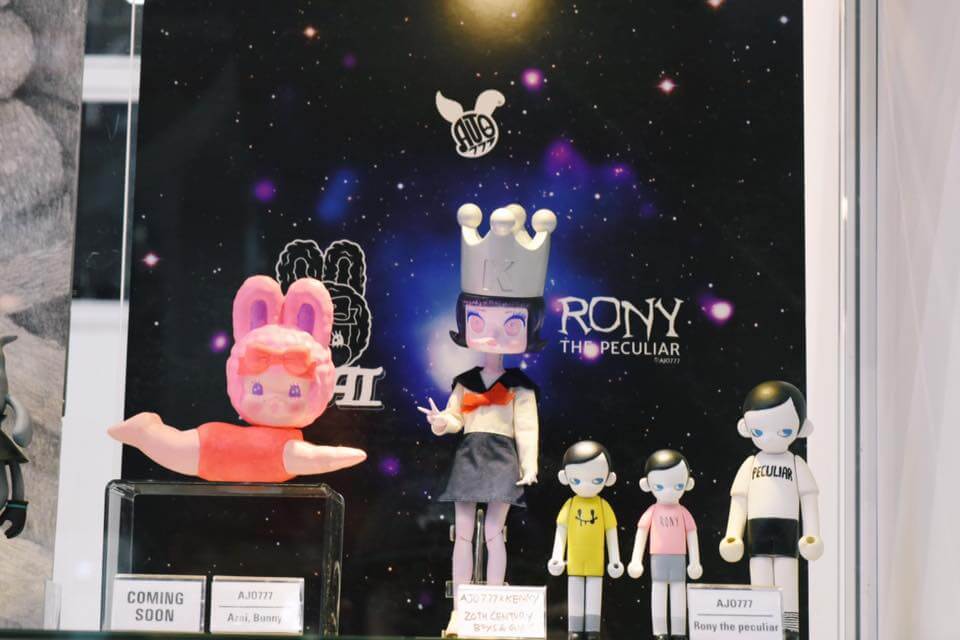 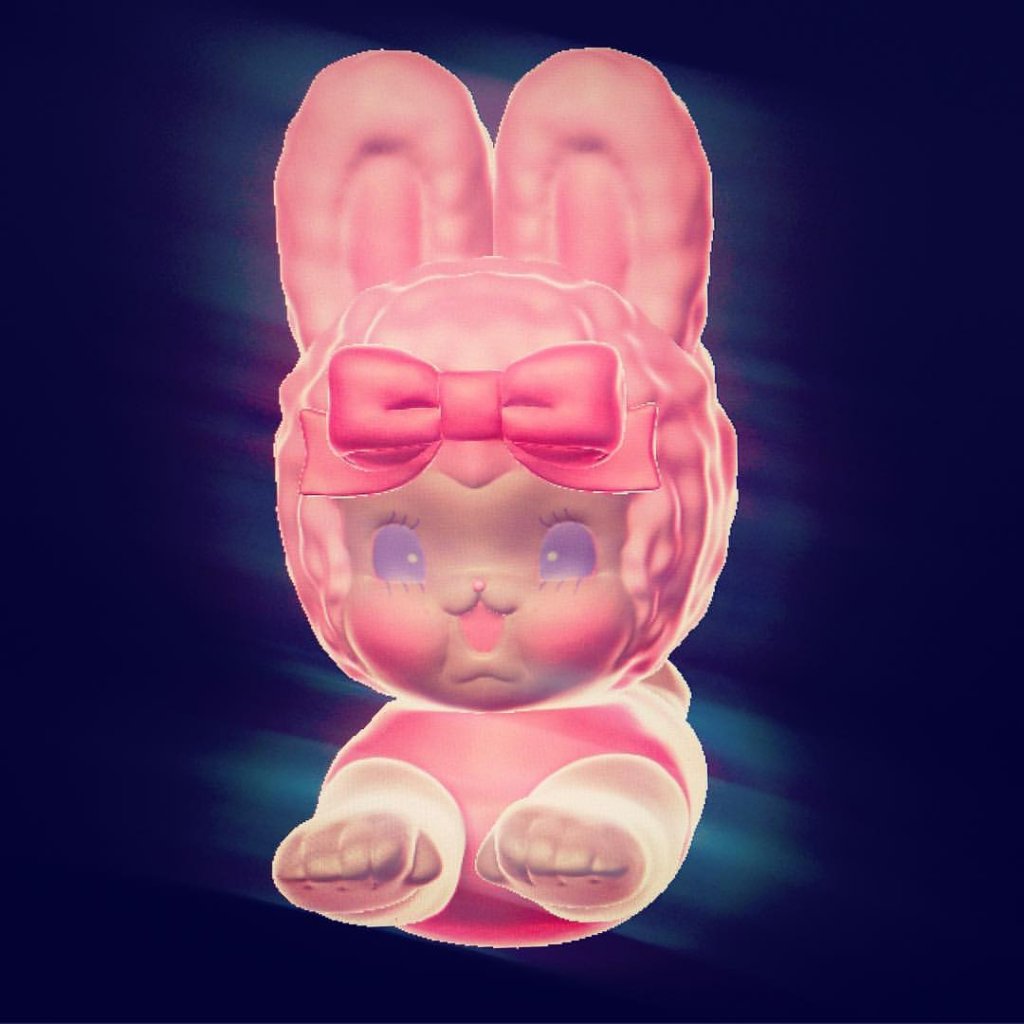