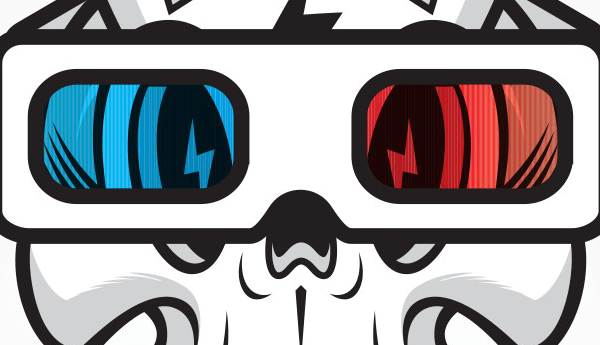 The Toy Chronicle have been rather excited about the opening of the Vinyl Thoughts Art Show 6 – Cinematic for some time now, we only wish we were in Dallas, Texas to experience it first hand. We first reported on this years VTA Show back in July, which you can read HERE, and we were excited back then too. Tonight will see the VTA Show return for one night only, where a whole host of awesome artists will have their work on show for the general public. The theme for the show this year was Cinematic. Taking the artists favourite films and customising a Designer Toy platform to pay homage. See, we told you there was a whole host of artists involved. It’s great to see some of the up-&-coming UK artists getting a chance to show their art in a show. The likes of Uncle Absinthe, Gary ‘Blue Frog World’ Boon and Jaykblu in this epic line-up. We’ve seen Uncle Absinthe’s piece for the show and it is out of this world, literally. It’s Star Wars themed. We’ll be bringing you more details on his release in an upcoming blog post.

We do have a couple of neat pieces that will be on show tonight, and as the show moves to an online presence after tonight, we’ll begin to bring you news of the other customs available to view & purchase online.

First up we have this awesome MF Doom/Dr Doom by RXSeven. Using the Kidrobot Munny to create a Hip-Hop/Fantastic Four crossover. Next up we have the Mugwump Agent by TruSlithers. Mugwump is from the 1991 classic Naked Lunch. Kids, look it up. Hopefully there will be more cool customs coming out of this VTA show! We love the quality of work that is sent by the artists, it’s almost as if the bar is raised for such an awesome show. Damn, why are we not in Dallas now.