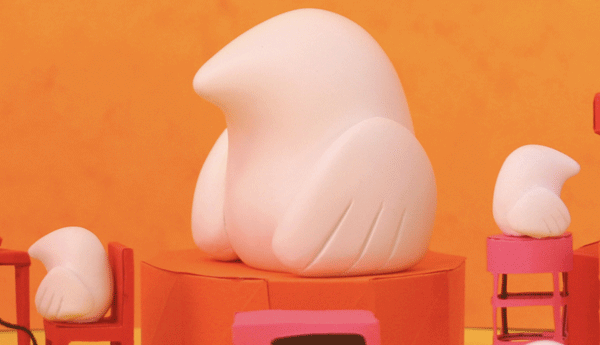 Time to add a new date to your 2014 diaries, folks! Saturday 6th December 2014. Our awesome pal, Kerry Dyer (who you may remember put together the Mole XL at ToyConUK in April) is putting on a show of custom Mole XL – with a pretty ensemble of UK/Euro/RoW artists to keep you happy for weeks! 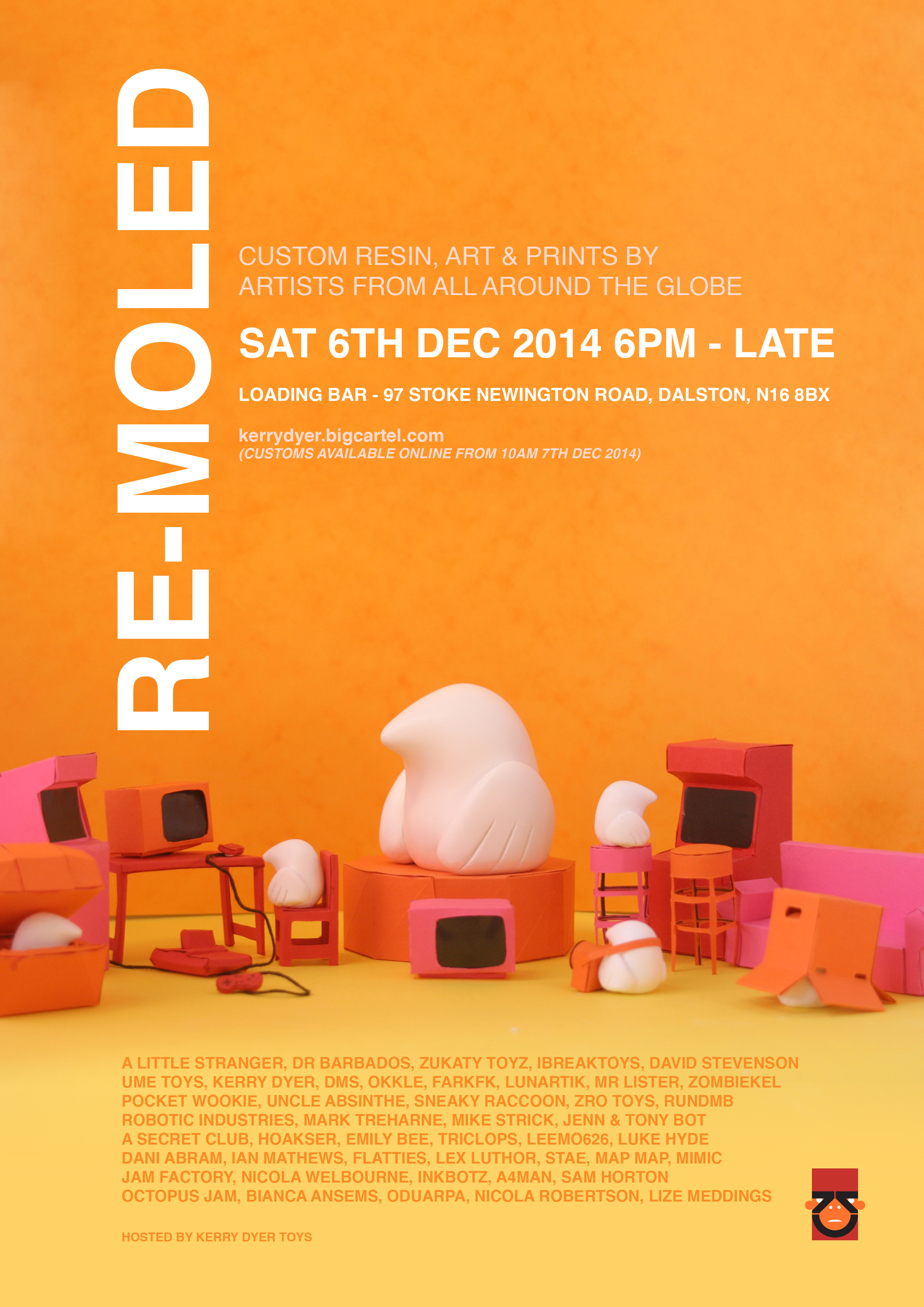 Re-Moled will be a collection of customs and 2D prints/paintings based the Mole XL resin toys I released at ToyConUK this year.

It will be at Loading Bar (London’s insanely awesome video game bar) on the aforementioned Saturday 6th of December 2014. The artist line up…

That is rather epic, no?!

All remaining customs will go for sale online the day after the show 7th Dec 10am GMT at www.kerrydyer.bigcartel.com

Location of Re-Moled, Loading Bar, looks rather awesome too, right?!