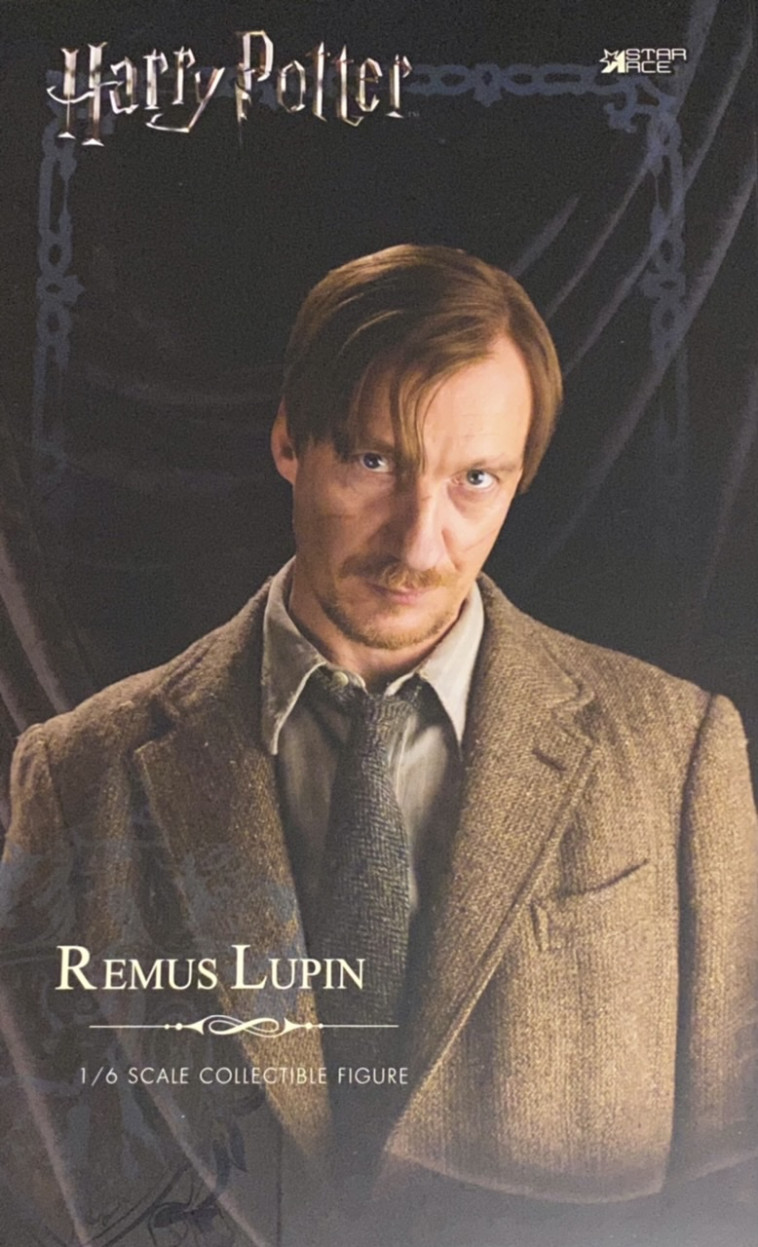 Since 2014, Star Ace Toys has been producing the highest quality Harry Potter collectible figures ever imagined from every Harry Potter movie ever.

Starting with a 1/6 scale figure of Harry Potter himself from the first film, “Harry Potter and the Sorcerer’s/Philosopher’s Stone” to nearly every hero and villain in the series, Star Ace never disappointed in pleasing collectors.

Much like myself, fans and collectors alike were wondering when the time would come to bring the beloved fan favorite Remus Lupin into the figure series and this year, our question was answered.

Let’s take a look at how Star Ace delivered with their 1/6 Collectible Figure of the man himself, Remus Lupin. 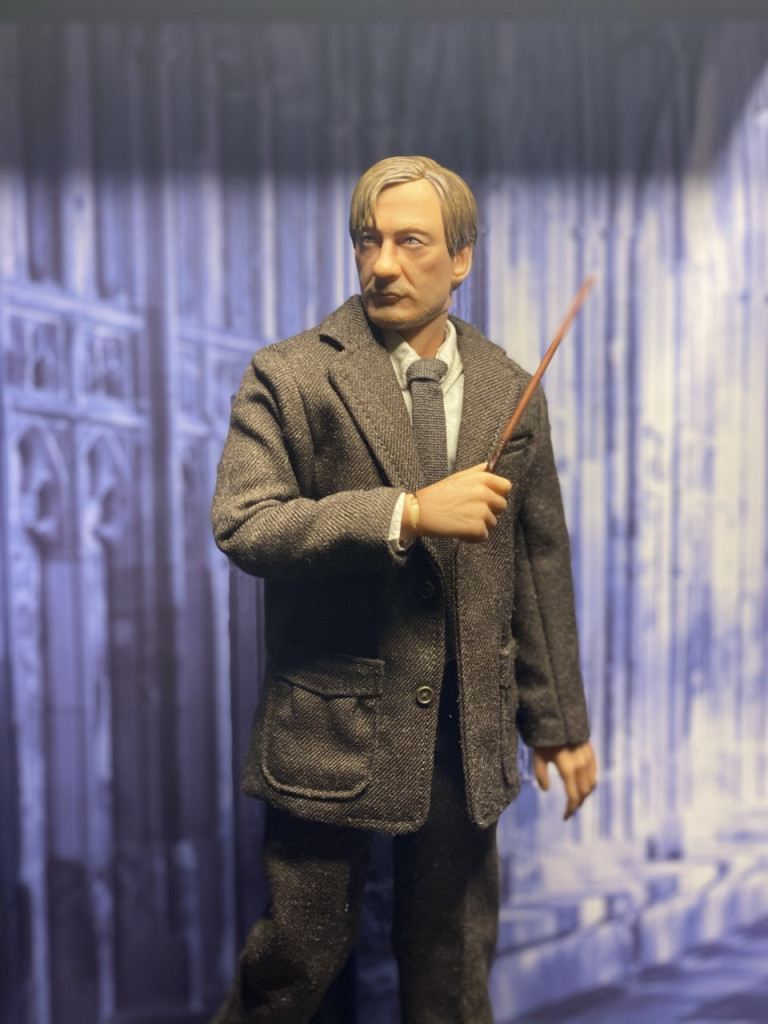 At no surprise to anyone that’s followed Star Ace’s work over the years, this figure is beyond stunning. At first glance one would believe they were looking at a still from the movies.

This figure’s head bears exact likeliness of actor David Thewlis who played the character in the Harry Potter series. There are also accurately placed scars on the face as well as a faint mustache and a neat combed over hair style like he had in the films. 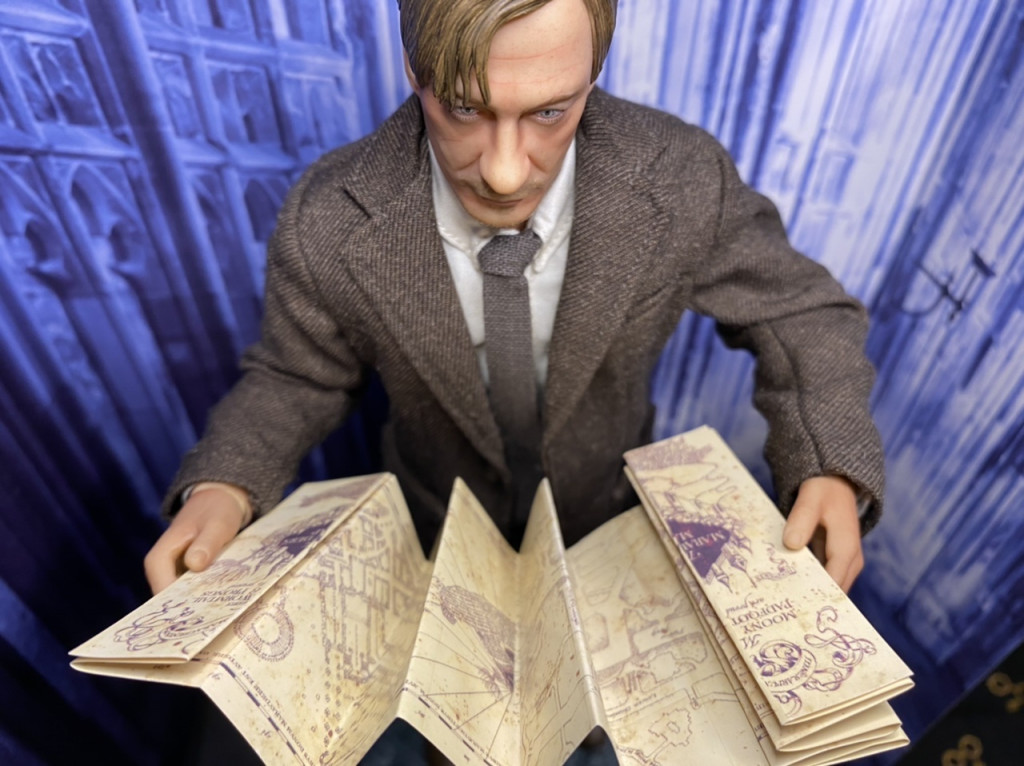 On the whole, this figure is another hit for Star Ace Toys and I am thrilled to have it be part of my collection. My ONLY qualm about this collectible is it’s packaging. As a collector, I’ve enjoyed the window box packaging with the added art that these figures usually include so you can see them before taking them out of the box, but that is a very minor complaint considering the level of detail on these collectibles.

This figure is available right now! 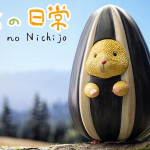 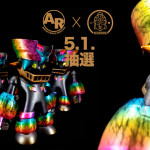