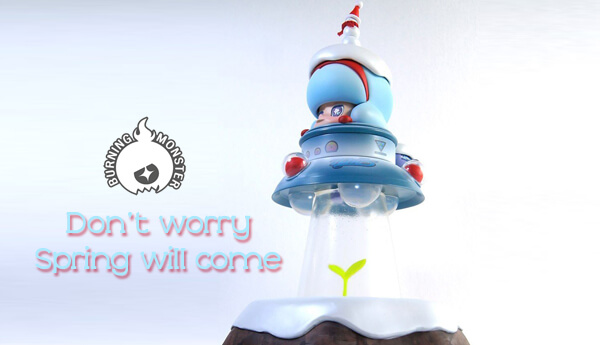 Back in September, Korean powerhouse “Burning Monster” showcased their works as a part of the Korean collective “Grey Smith”  Burning Monster at TTF 2016 which you can check out HERE. Burning Monsters “Miwu Fly M45” cute and clever design was one that caught our eye and attention and now Burning Monster is back with another version “Don’t worry. Spring will come” for “Merry Merry RIRI&DELI” exhibition.

Miwu is wearing a U.F.O. when Miwu was travelling alone for a while away from Blumau. Fly M45 is the name of the U.F.O and M45 is the Pleiades’s cluster number. 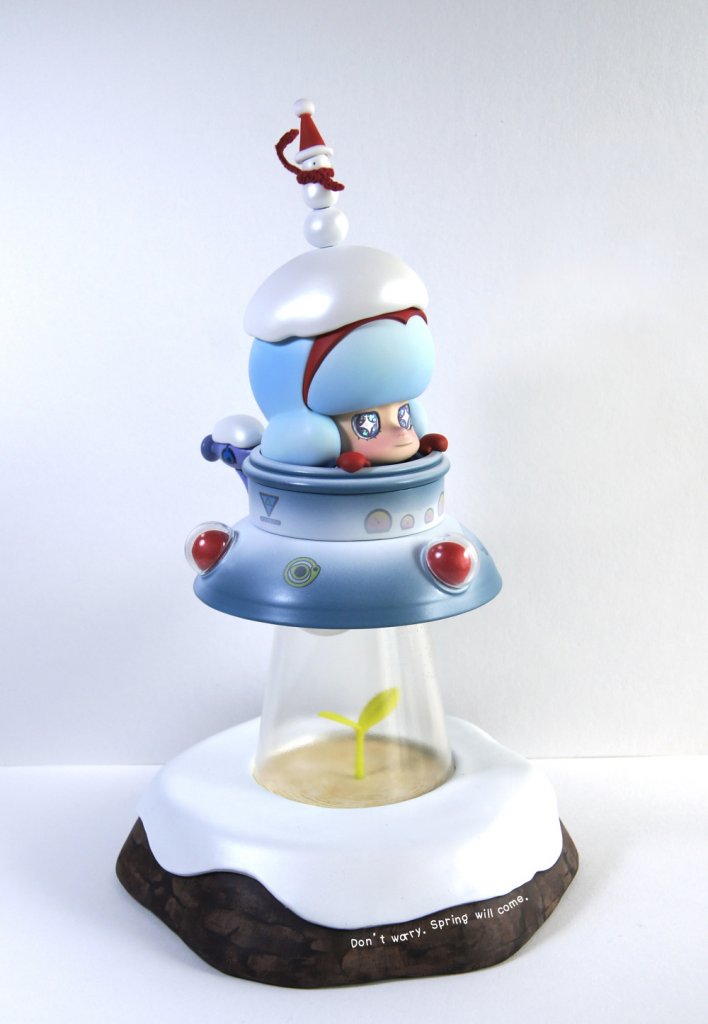 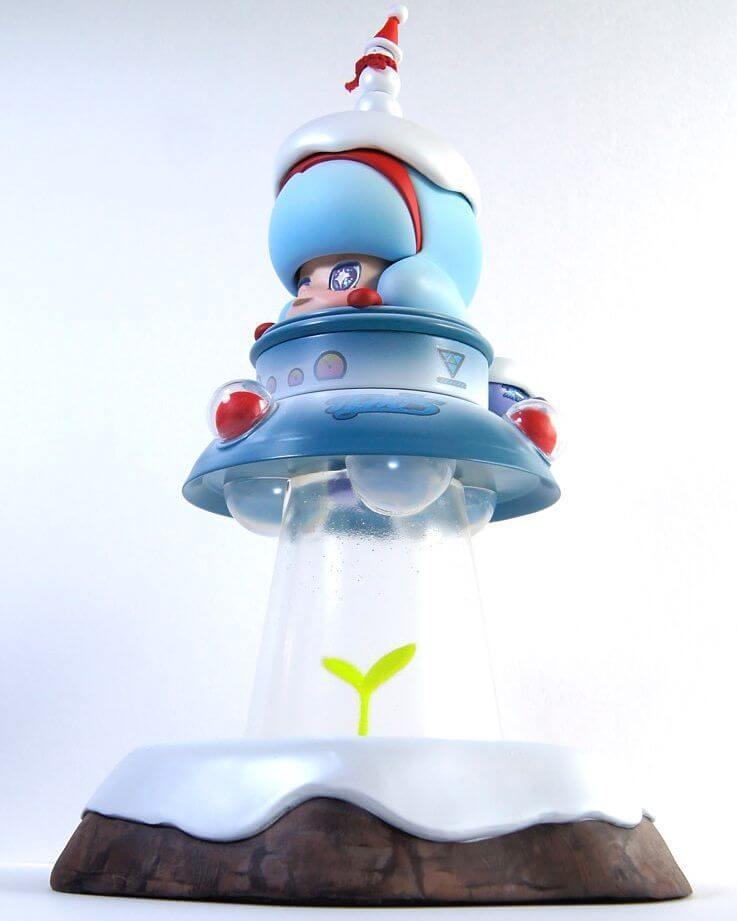 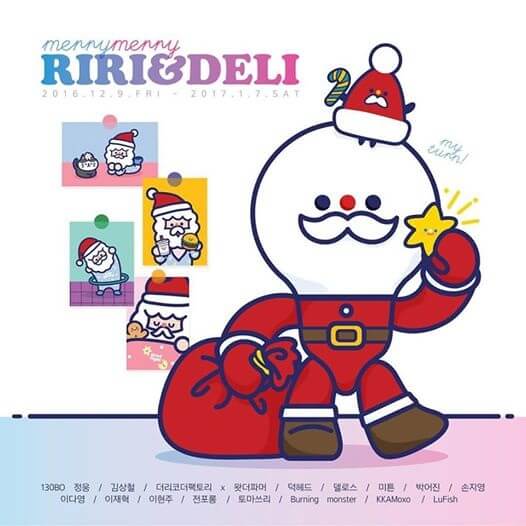 To order any art from http://burningmonster.com/ simply email [email protected]