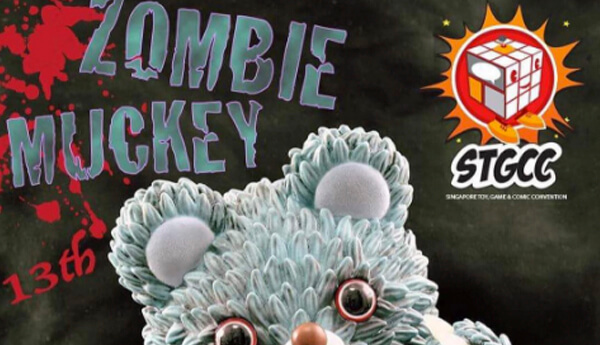 As promised we are back to show you the recent Instinctoy announcements for Singapore Toy, Game & Comic Con!

After the Mini Muckey Rainbow GITD here is the 7th new original figure. Muckey has been infect by a virus and became a Zombie! Oh yes! Debuting at Singapore Toy, Game & Comic Con The ZOMBIE MUCKEY! 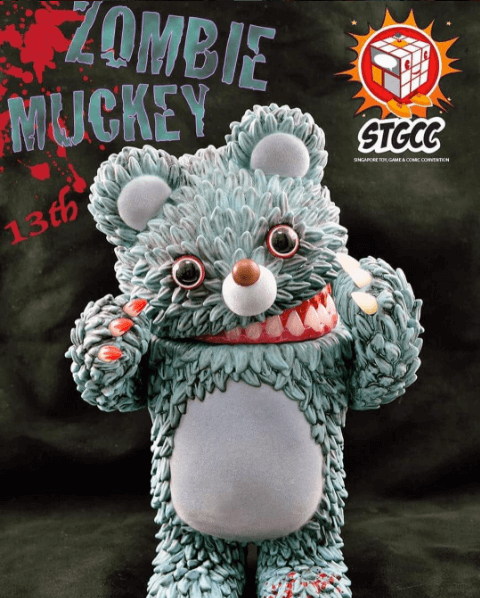 Cool right? The ZOMBIE MUCKEY is limited to just 75 units without official release date yet, so Singapore Toy, Game & Comic Con is the place to get it! The story behind it is that ZOMBIE MUCKEY made the big scars on the Halloween inc‘s chest. The special Halloween Instinctoy figure debuting as a special edition also at STGCC, limited to 50 units only.; 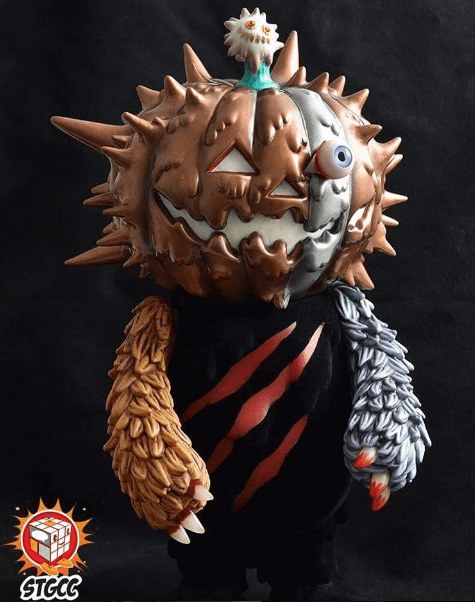 There you have it, two more good reasons to attend the con, Instinctoy is killing it this year!