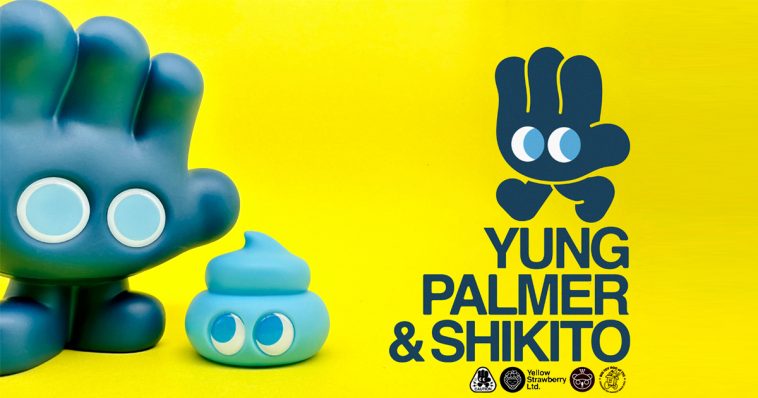 Sebastien Roux by day, Superdeux by night the farther of the ever so cute Mood Palmer sees the return of Yung Palmer & Shikito in this Midnight Blue Colourway! who’s ready to high-five Yung Palmer and has poop looked that cute before? While we have your attention, a fun fact to go well with this Midnight blue edition is Blue is the rarest colour in nature! Isn’t that interesting? Blue is the world’s favourite colour – it’s above us in the sky and we are surrounded by blue seas and oceans and yet when it comes to blue in nature, it’s the rarest colour.

How blue is made is a mind blowing mix of chemistry, physics and evolution as they aren’t pigments – they are made with microscopic structures which continue to fascinate scientists just like with the blue of butterflies.

We often call things blue but they are really purple like blueberries. The blue whale is closer to grey. Even blue eyes aren’t blue – oh and they are the rarest eye colour too! –Karen Haller

Anyway, getting back to the release, HA there are only 50 of the second introduction to Yung Palmer and his best buddy, Shikito.  The set is in soft vinyl, matte colours with glossy 3d eyes.

Yung Palmer is 5inches  and Shikito is 1.5 inches Designed by Superdeux and produced by Yellow Strawberry Limited

While we have your attention, check out the Yung Palmer Print too!

Designed by Superdeux and produced by Yellow Strawberry Limited 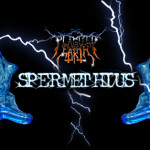 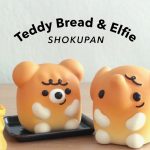