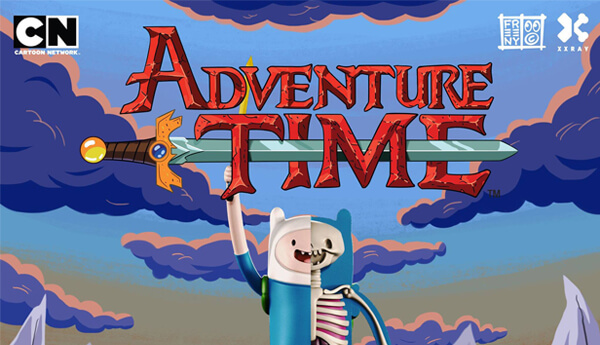 They came, they teased HERE, but today more anatomical goodness! Yes, Jason Freeny & Mighty Jaxx show the first from the cartoon series Adventure Time! Finn the Human is the first of the series to get the ever expanding world of XXRAY, certainly won;t be the last from Adventure Time. Great to see the prototype in its glory. We have to say, nice choice of pose they’ve gone with. 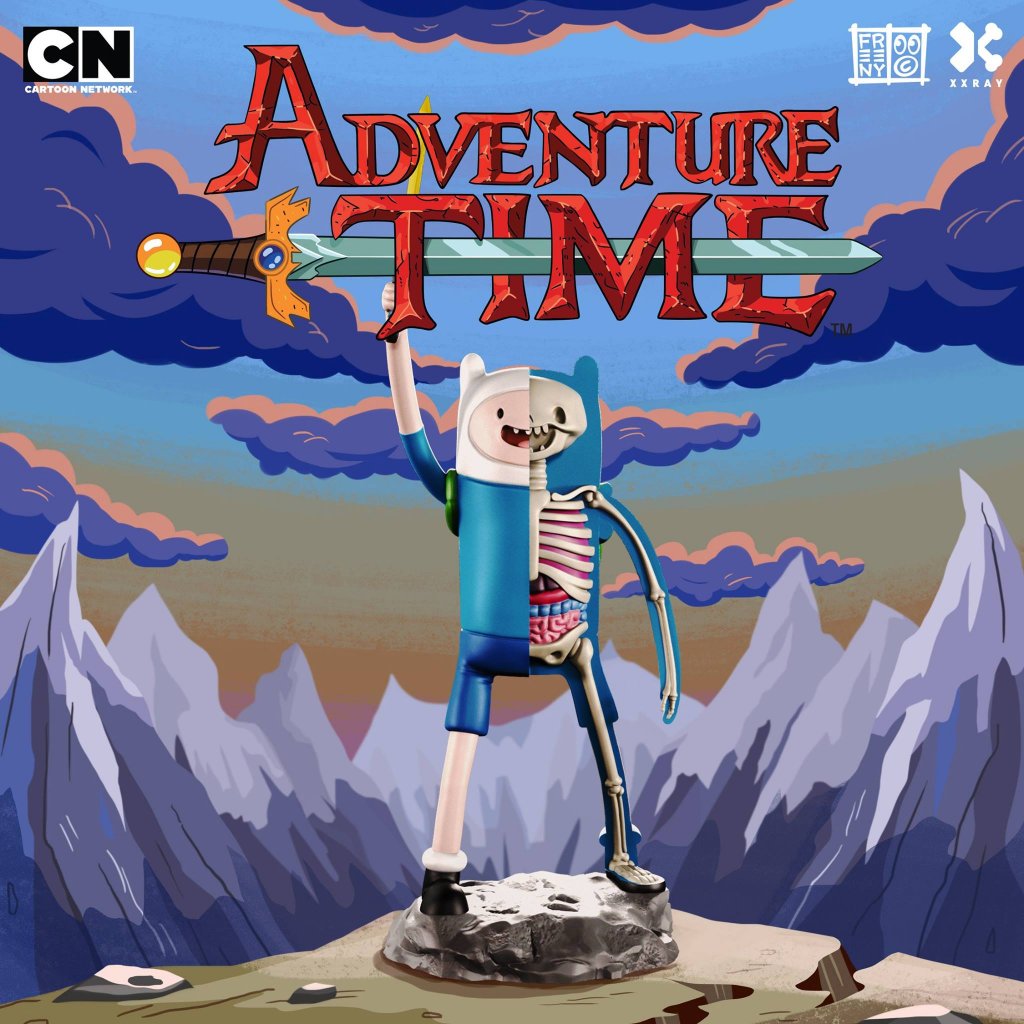 Meet the young protagonist of our favourite cartoon series—Adventure Time! Travelling around the Land of Ooo on his magical random quests, this crime-fighting adolescent hero has now undergone our unique XXRAY treatment. Here’s your chance to get to know him inside and out!

Finn the Human from the XXRAY Adventure Time will be making his debut on March 18th at: www.mightyjaxx.com

You think Jason and Mighty Jaxx would leave out the rest of the crew from Adventure Time? Think again, HA. 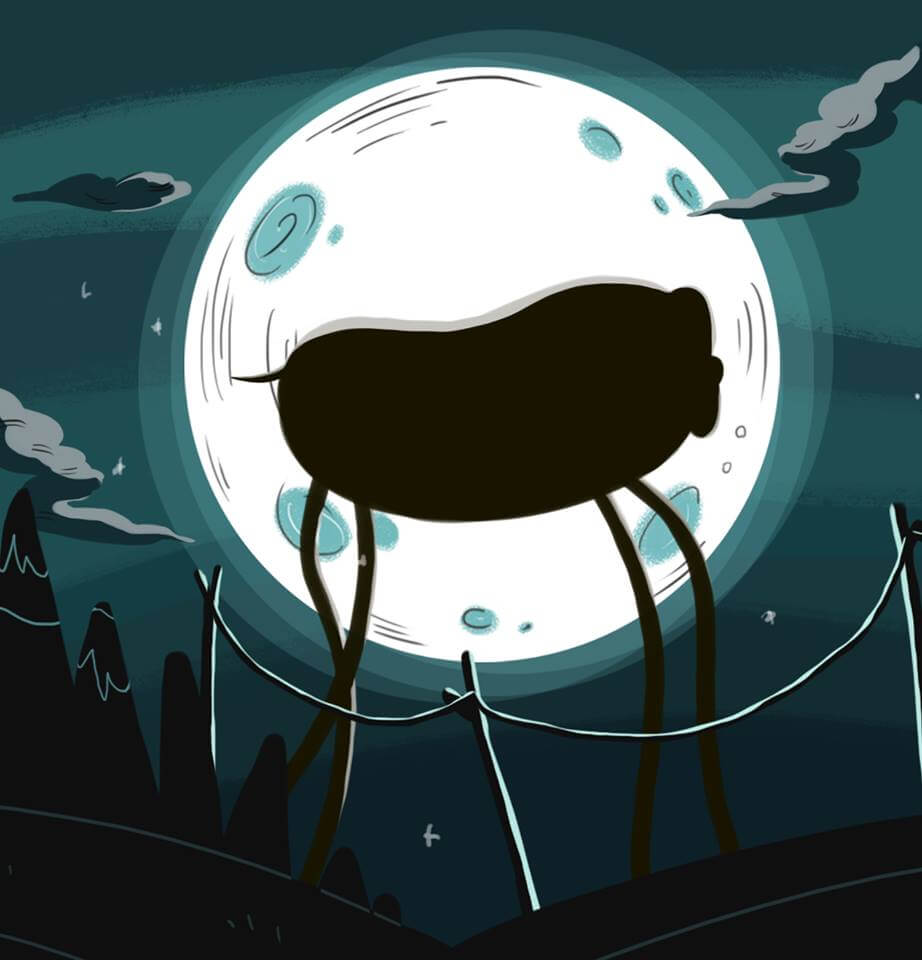 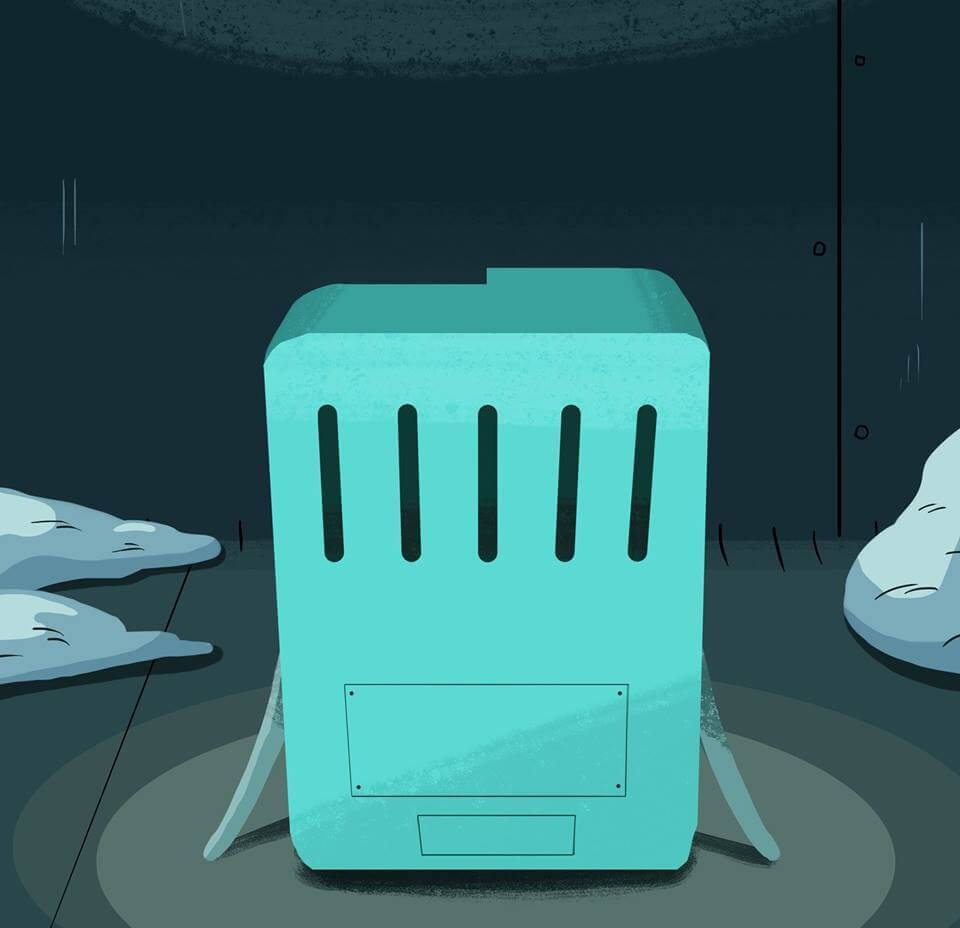 More will be revealed, stay tuned.