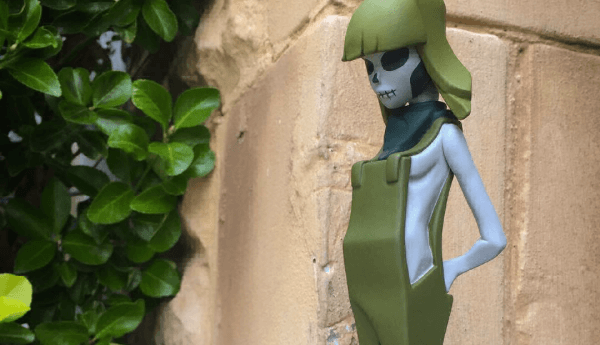 A long-time favourite from Whereschappell is due for a new release this week and we are very excited. Scheduled to drop on pre-order this weekend, Whereschappell is going to make our dreams come true with the re-release of his Matsuko figure. Previously released in very small numbers. Minute numbers. The world now gets to share in the glory of this wonderful sculpt. 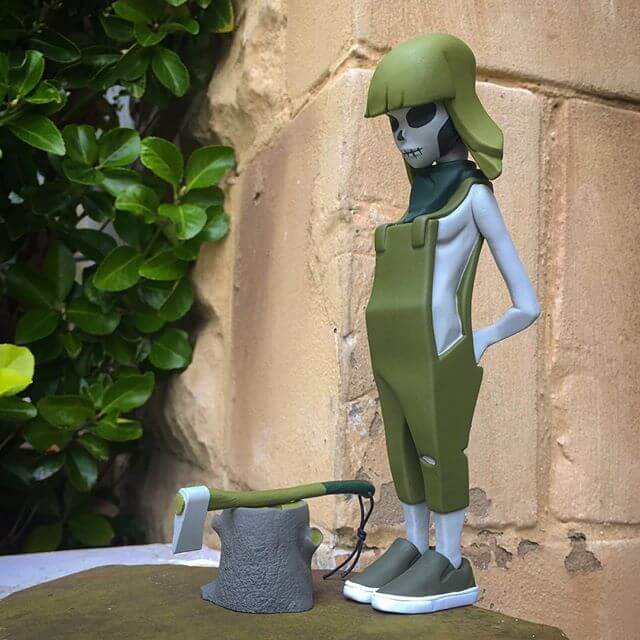 Dropping on Sunday 29th April at 8pm BST on Whereschappell’s online Cracked Hatchet store HERE. Priced at a very reasonable £64.99 + shipping, Whereschappell will release three colourways of Matsuko in a series named MATSUKOLORS! Available in GREEN, BROWN and BLUE colourways. Standing at an impressive 8inches tall, MATSUKOLORS are going to be available of a 48hour pre-order window. Giving you plenty of time to snap one up before the window shuts. 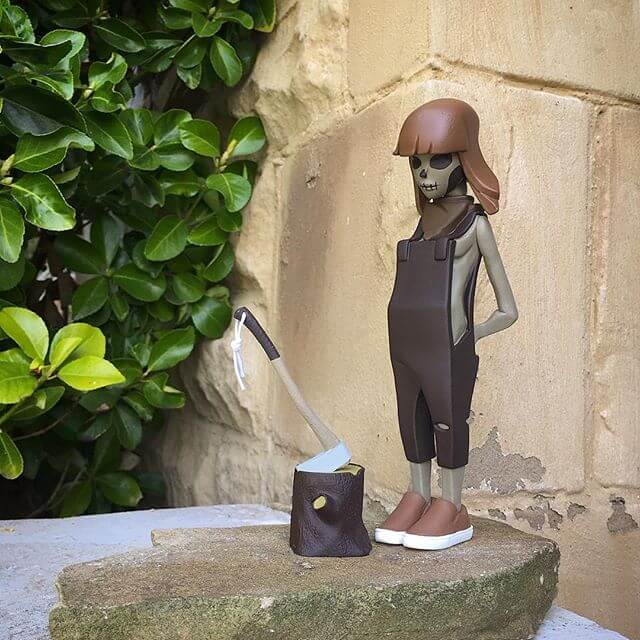 Each MATSUKOLOR is hand-cast and painted resin, each comes with its own sculpted log stump & axe (design by @r_crafer @albion_fx). Due to the nature of this work, the expected shipping date for these is July 2018. 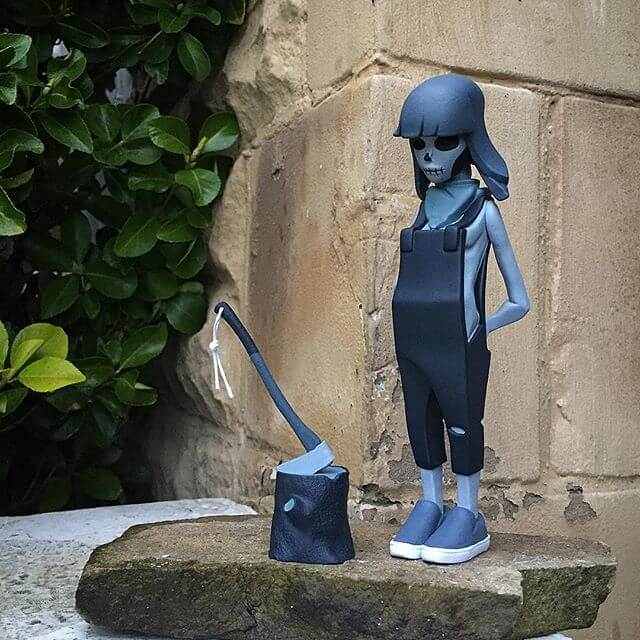