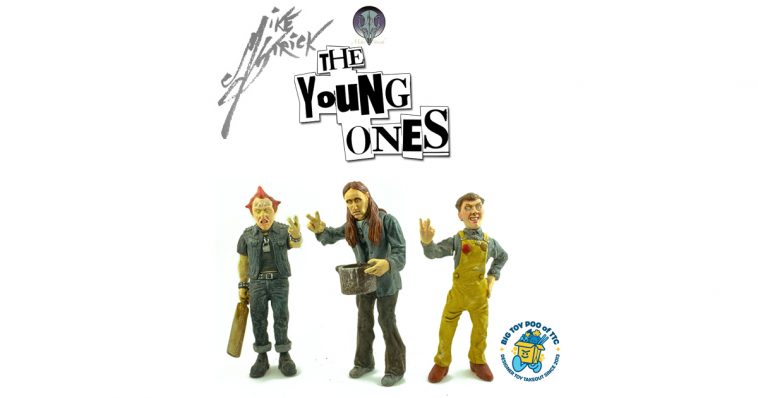 From the artist who brought you the fantastic Dairy Princess and Ray, UK based Mike Strick shares good news for all the fans of new and old looking for the Mike’s The Young Ones Vyv, Neil and Rick as this weekend will be your chance to finally own one them without having to visit any of the conventions. Paying homage to one of the best 80’s Brit shows to hit our screens Mike shows off his sculpting skill to give The Young Ones fans something worth collecting. All numbers are very limited as these are individually hand-cast and painted. See if you can spot Mike’s The Young Ones in the DesignerCon London video below in its glory.

It’s hard to explain to anyone who wasn’t there the impact The Young Ones had when they first hit our screens. It was Monty Python for the Punk generation – anarchic, destructive and hilarious. Vyvyan’s debut could be the best entrance ever, crashing through the wall holding a severed leg and announcing ‘I’ve been down the morgue!’≈

They will be sold on a first to checkout basis and restricted to a maximum of one of each per buyer. 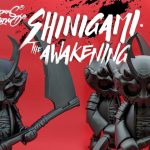 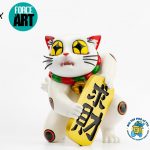