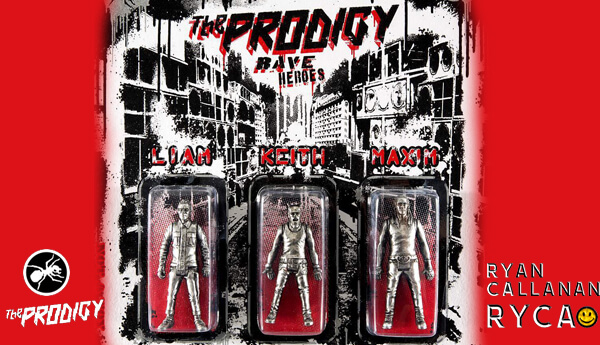 We need to”Breathe“! talk about an official collaboration! First of all, let’s congratulate our very own British Artist Ryan Callanan AKA RYCA for one of the sickest collaborations with the one and only The Prodigy. Today will be your time to own The Prodigy X RYCA – Rave Heroes Art Collaboration. Liam, Keith and Maxim turned into RYCA signature art. Here’s what The Prodigy x RYCA PR had to say about this official release. 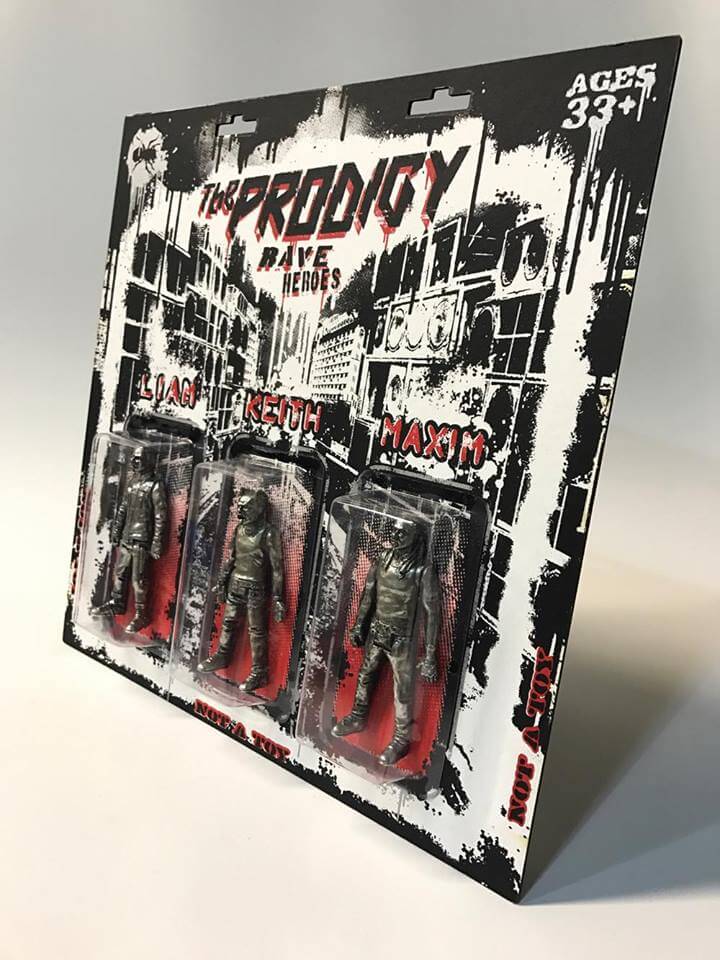 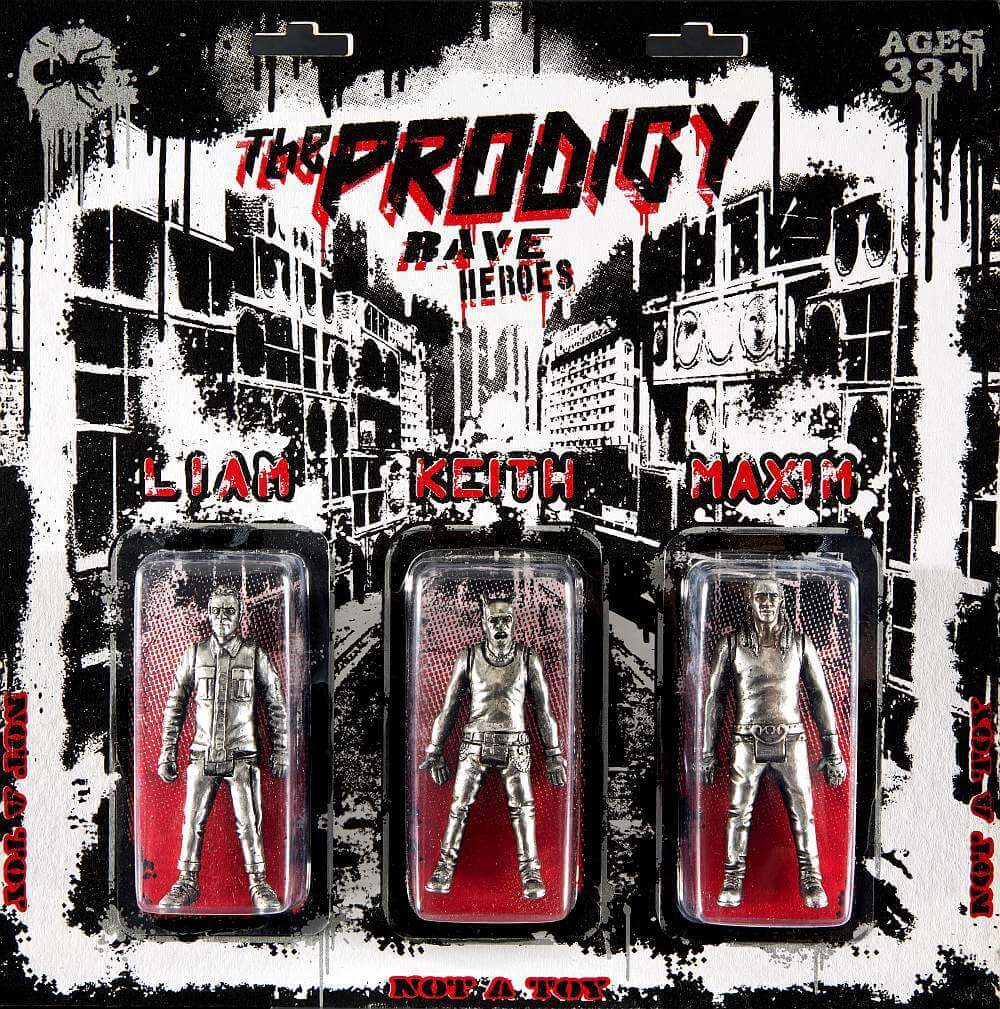 Wednesday 5th April at 10am BST

RYCA is well known for his series of hip hop legends including figures of biggie, 2pac and Eazy-E which led him to approach the band to make his ‘rave heroes’ collection.

Highly collectable, Ryca has produced a limited edition of 250 sets using styling clay and modelling wax to produce a silicone mould from which resin casts are made.

In addition to these there are 10 sets gilded in 23.5ct gold leaf, not available for purchase anywhere, but sent out at random to ten buyers of the original 250 sets of art figures sold.

The boxes feature backdrop artwork from the band’s live shows and are silkscreened and hand printed for each spot colour. Every box is individually numbered and hand signed by Liam, Keith, Maxim and Ryca.

Pre-sale opens Wednesday April 5th at 10am BST, exclusively via The Prodigy website.

Only 250 hand-sculpted chrome sets available, each one numbered and signed by the band and Ryca. 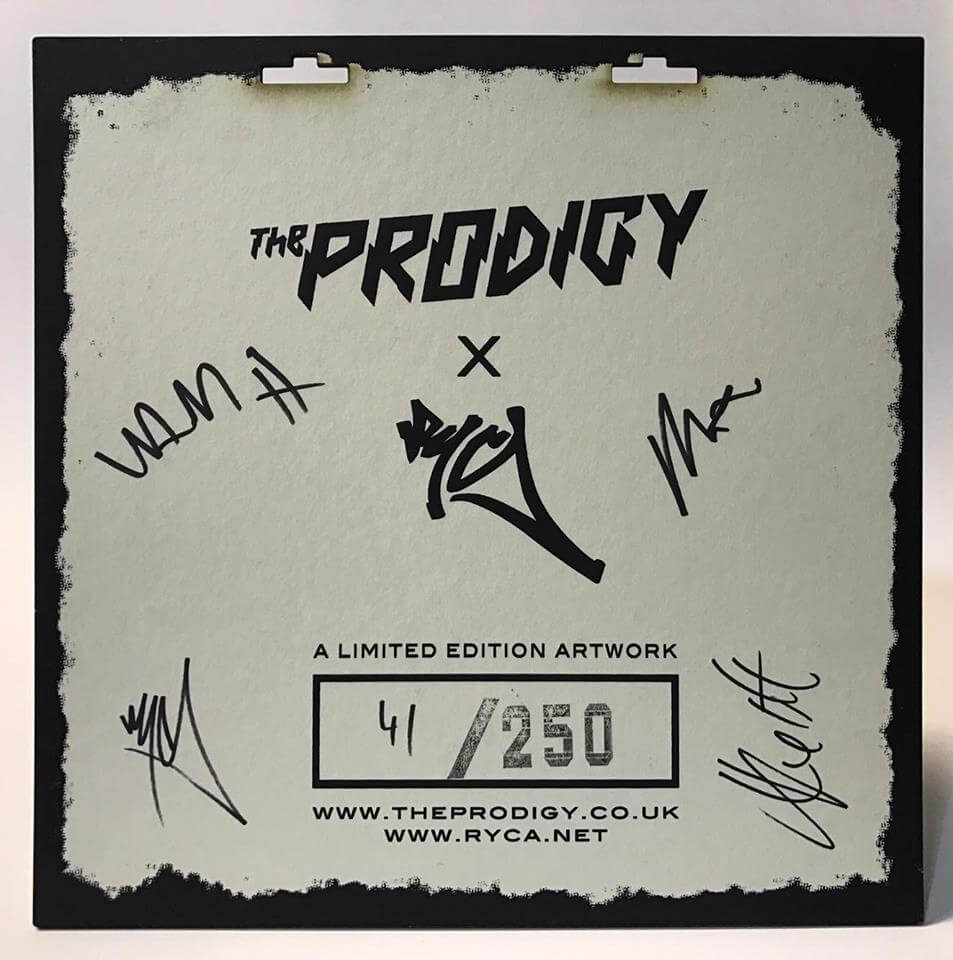 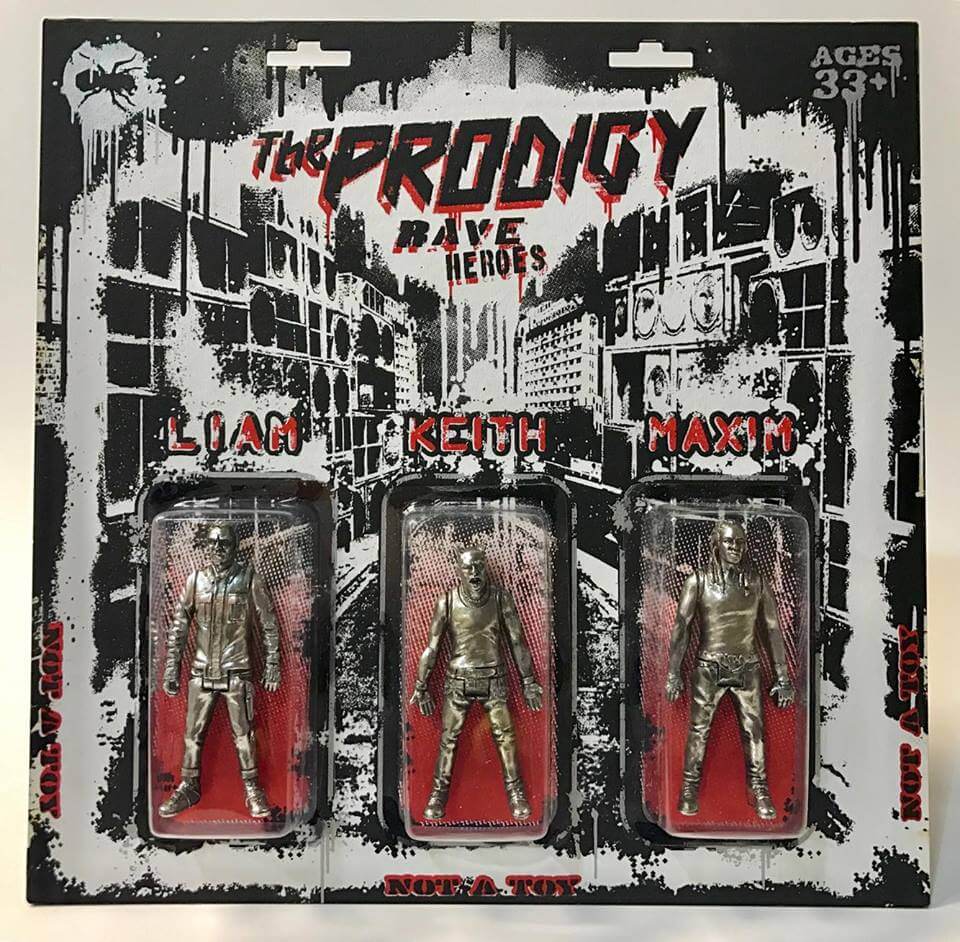 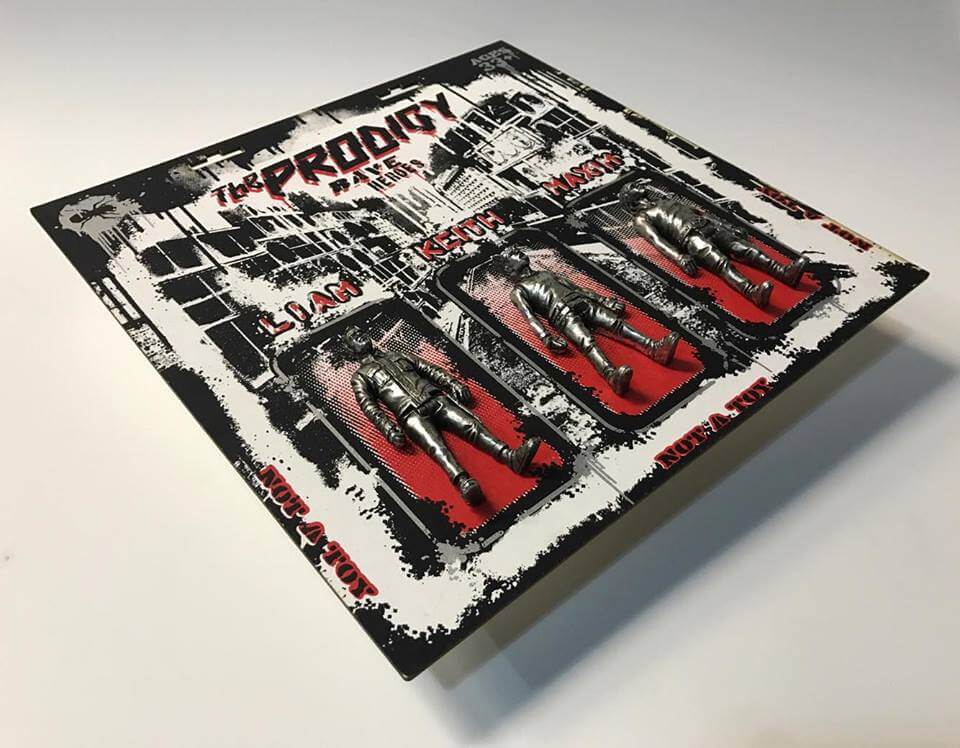 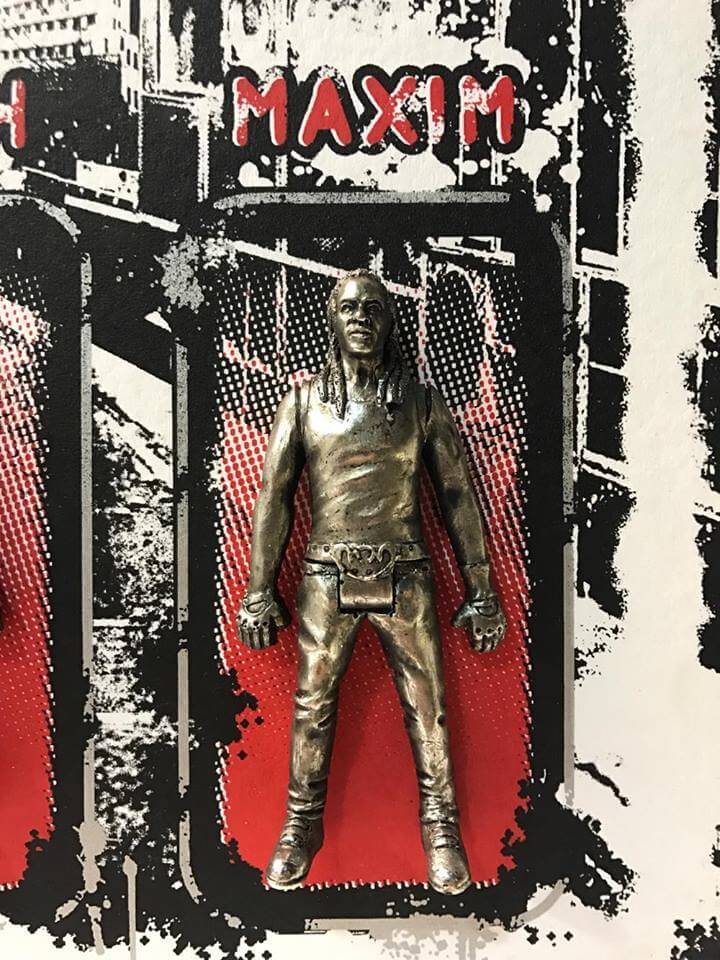 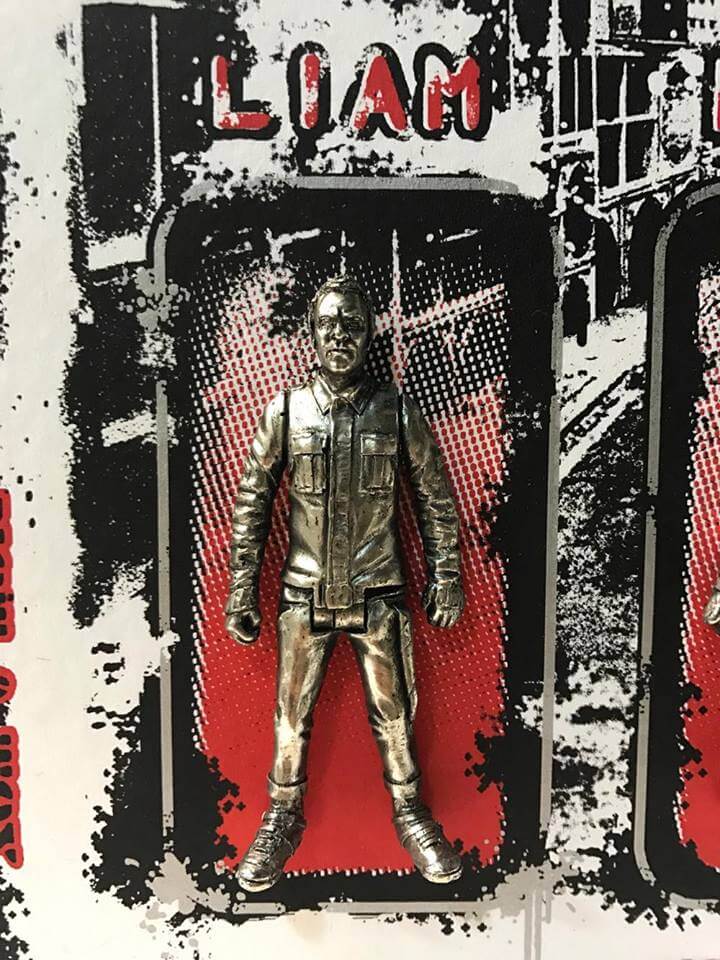 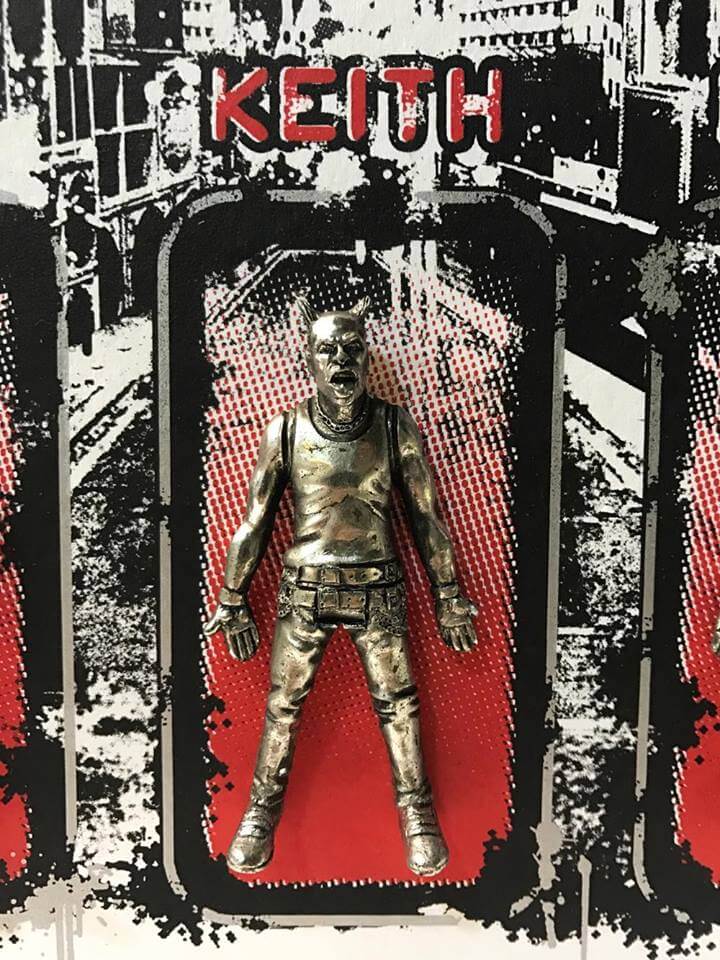 In addition to these, there are 10 sets gilded in 23.5ct gold leaf, NOT AVAILABLE TO PURCHASE ANYWHERE, but sent out at random to ten buyers of the original 250 chrome sets. 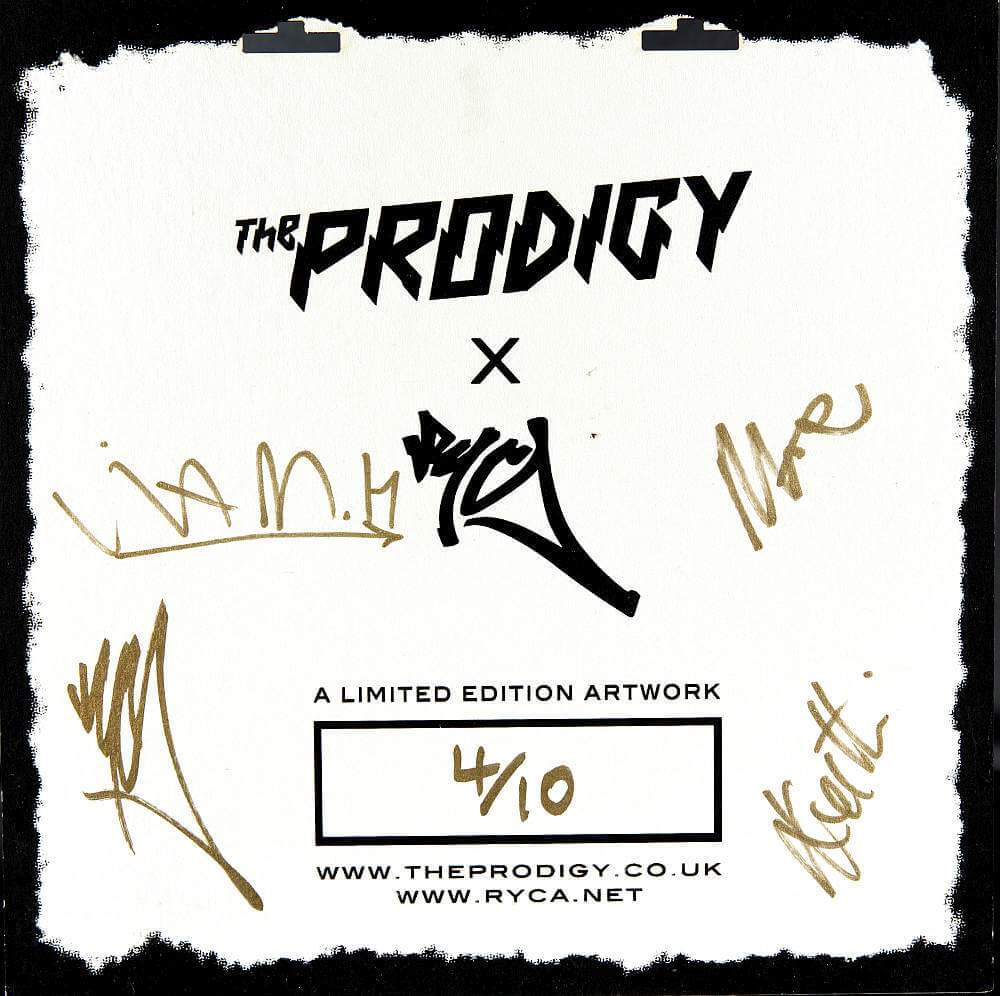 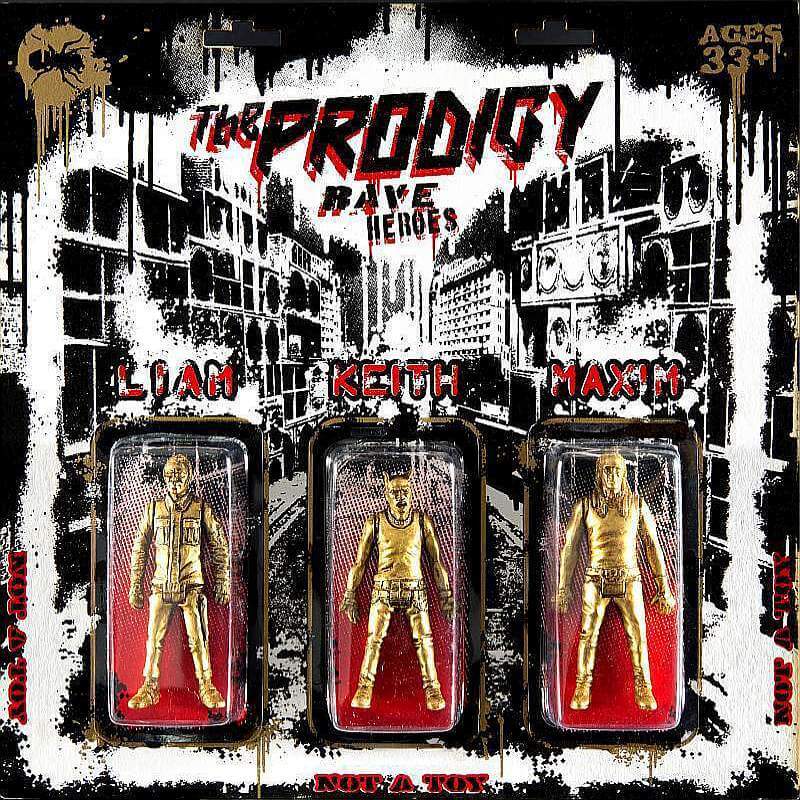 The general release begins Friday April 7th at 10am BST with sets available from theprodigy.com and Art Republic.

RYCA (Ryan Callanan) is an award winning artist based in Essex, UK. Already a prominent artist on the street Art scene, the last three years have seen Ryan move away from this aesthetic towards a new practice that draws upon his in-depth knowledge of materials and craftsmanship acquired through his training in industrial model making and 3-D design.

On teaming up with Prodigy RYCA said “The Prodigy have been the soundtrack in my life since I was playing with action figures, I’m now immortalising my rave heroes as art toys …”.