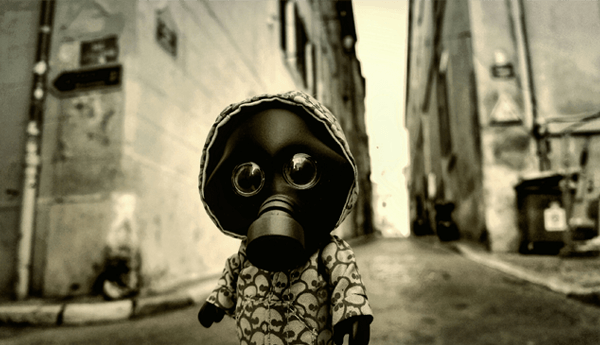 Last week we were updated by our good friend Fred Teimaru that the 6inch Squadt by FERG were coming to an end. Sad times. Fred is a huge fan of FERG and his Squadts, as you’ll see shortly, so we figured we would let him write a piece about his love for Squadts, as well as throw in some of his toy photography too – as it’s pretty fucking cool. Fred, as he explains, will be writing this with his brother. Enjoy! 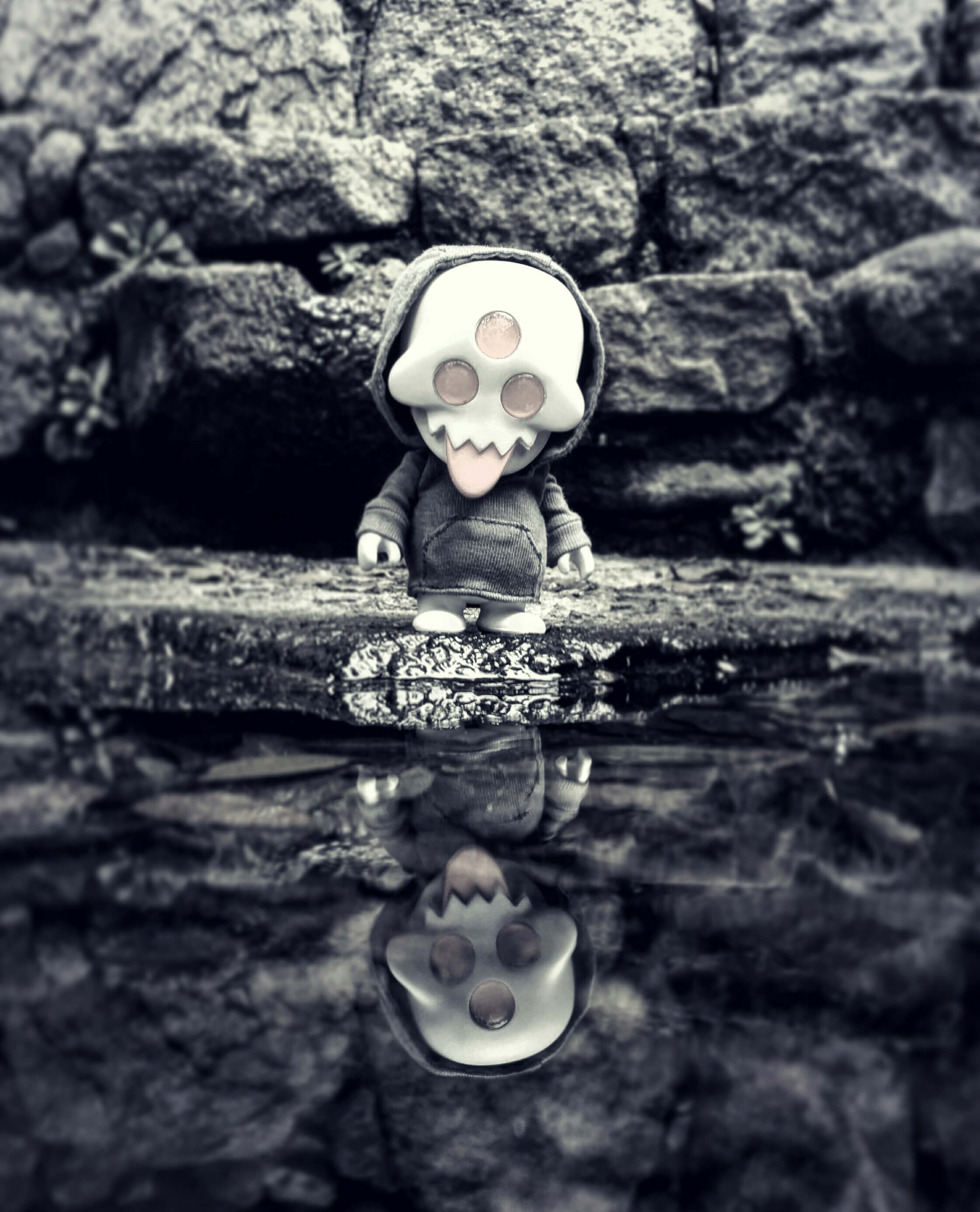 Both my brother and I would like to share some thoughts about FERG/PLAYGE and the 6’’ Squadt line. But first, a little backstory….

We are Maru brothers, Teimaru and Takemaru. We have been collecting Designers Toys & Action Figures for almost 10 years. A lot. One day, my brother Takemaru told me about a pretty cool line, the Squadts, made by FERG (under the PLAYGE name), and the Collect and Destroy forum (dedicated to all the Jamungo/PLAYGE’s releases). I knew about these toys but they had not caught my attention yet then my bro received his first Squadt (the Fort Burnout Jack S004) and when I saw it in real I realised how awesome it was. So began the addiction for what is still our favourite toy line: THE SQUADTS! 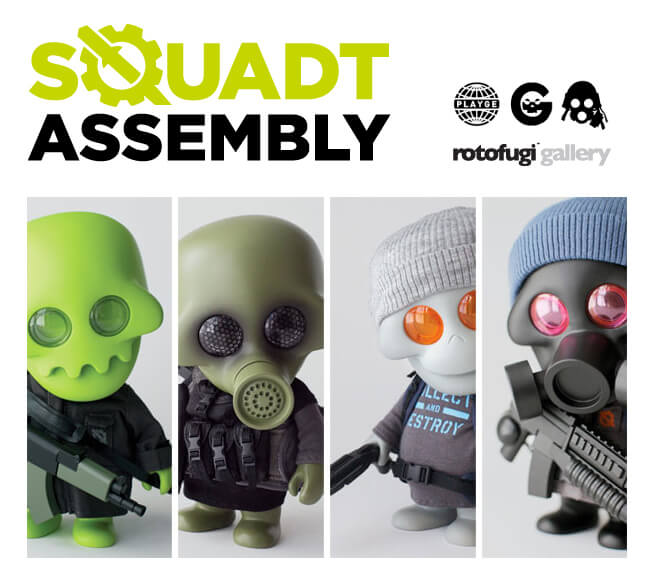 These little buggers are a perfect mix between Designer Toys and Action Figures, with all their weapons, clothes, accessories, their simple yet very effective designs and shapes (again, awesome is the right word).

With these, Ferg not only created pure designer toys but also a whole world with its stories, an identity, endless possibilities of creations (to us, this is the mark of the Great).

Some years later, after many releases, events, shows, assemblies-online assemblies, grails chasing, custom making,we ended with at least sixty Squadts each and met a lot of great people and fellow collectors (mainly on CAD forum, still being the best board I have seen so far, a special mindset; and in a Facebook group we created, the Squadt Asylum, dedicated to, of course, Squadts). 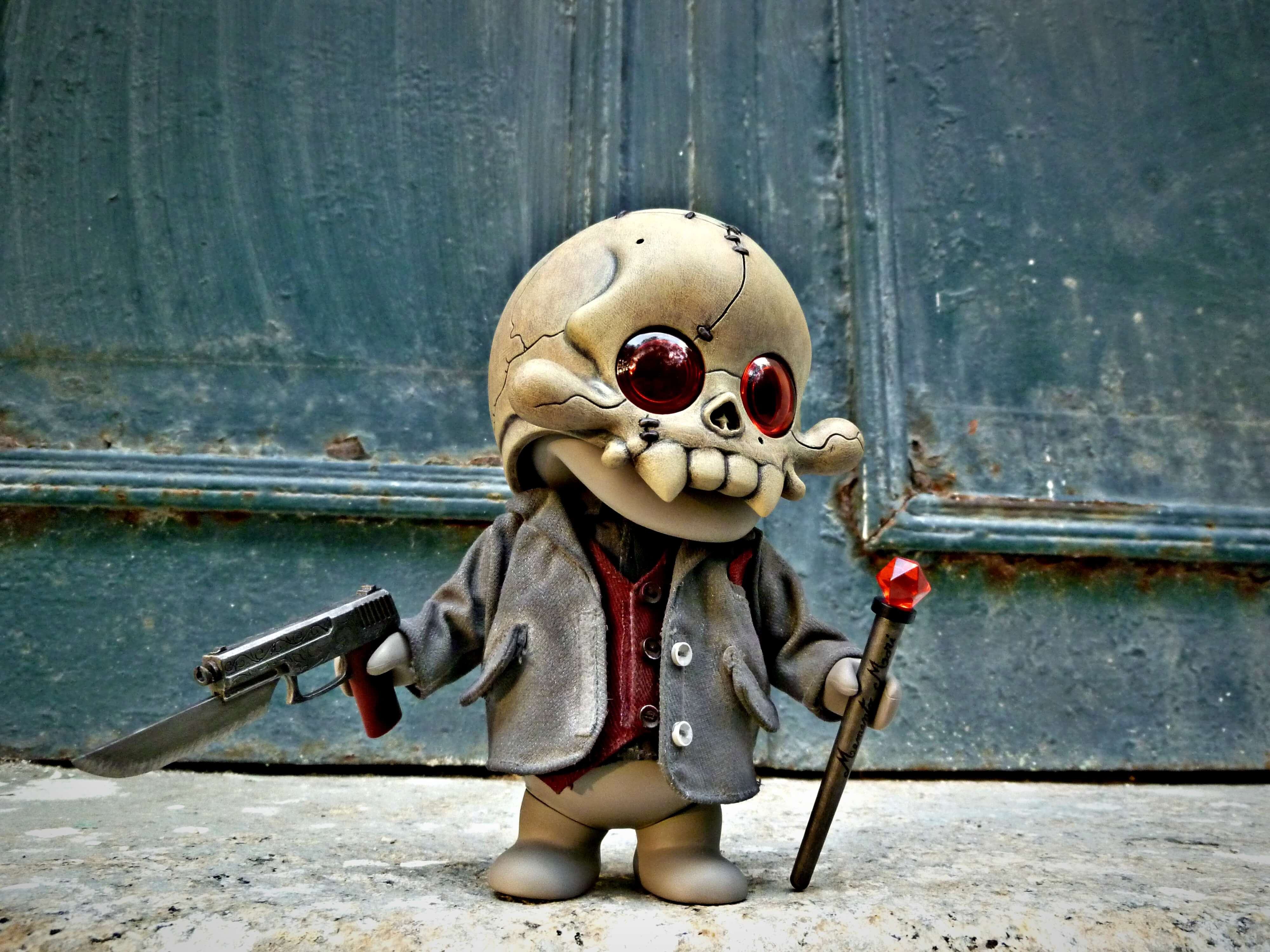 So, why all this shit?

Because sadly, the 6’’ Squadts toy line came to an end.

On Tuesday, April 11th, FERG told us on CAD forum that “as for now and the foreseeable future, the 6’’ classic versions of Squadts will no longer be released.” You can find the full quote from FERG below:

Apologies for the long gap in updates. First off, I want to wholeheartedly thank everyone for the massive support over the years. It has been truly awesome to receive the love and dedication from you guys through it all.

Unfortunately, as of now and for the foreseeable future, the 6” classic versions of Squadt will no longer be released. This decision was not easy by any stretch, but sadly, without a major production partner in place, when you factor all of the costs and risks involved, it’s just not financially feasible for me to continue releasing them. However, I will at some point, release simplified, scaled down (soft vinyl) versions of Squadt, as well as other characters in the Playge lineup via Rotofugi. As for the immediate future, I will be focusing my creative energy on a new (non-toy) design and art projects that have been on the back-burner for a while. Hopefully, these new projects will interest some of you, as I am very excited about where they are headed.

Again, I can’t thank you guys enough for collecting my work and supporting my shows. It has meant so much to me to share and connect with everyone in this community. I hope everyone is doing well. I will be checking this thread on a regular basis and answering any questions that you guys might have.

Please feel free to email or direct message me as well.
-FERG[/quote]

So, all indicate that the last releases were the Peace Fuckers Germ and Nozzel. 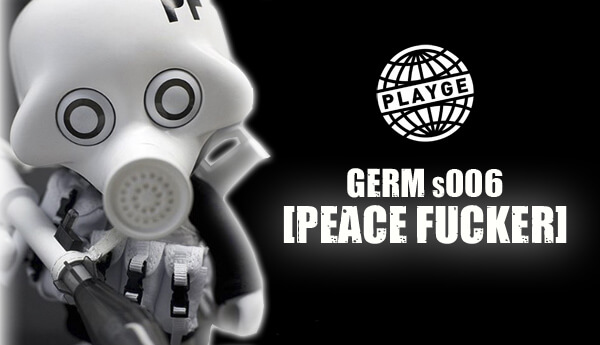 As passionate collectors and Squadt lovers, we (with Gary’s help) would like to share with you, our feelings about that and thank FERG for the way he carried this all from the very beginning back in March 2009 with the first release of the Nozzel S001. 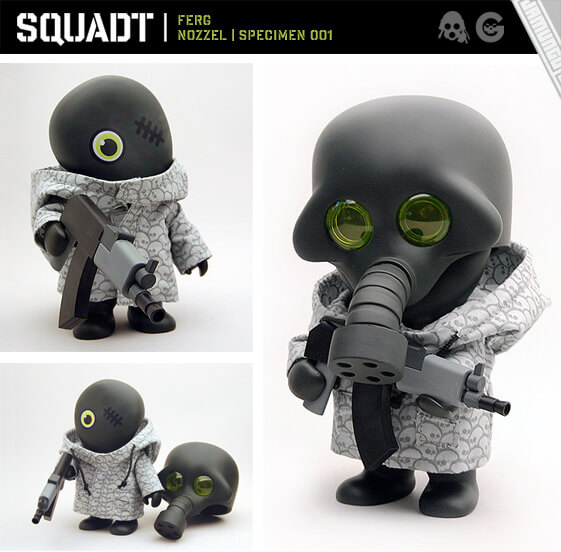 Thank you, FERG, this was a hell of a ride. We enjoyed every single moment and will continue to share Squadt love through pictures sharing, custom making, chatting with our fellow CADers…

The end of 6’’ Squadts leaves a real emptiness in our collector’s hearts and is a huge loss for the Designer Toy scene.

All the best from the Maru’s 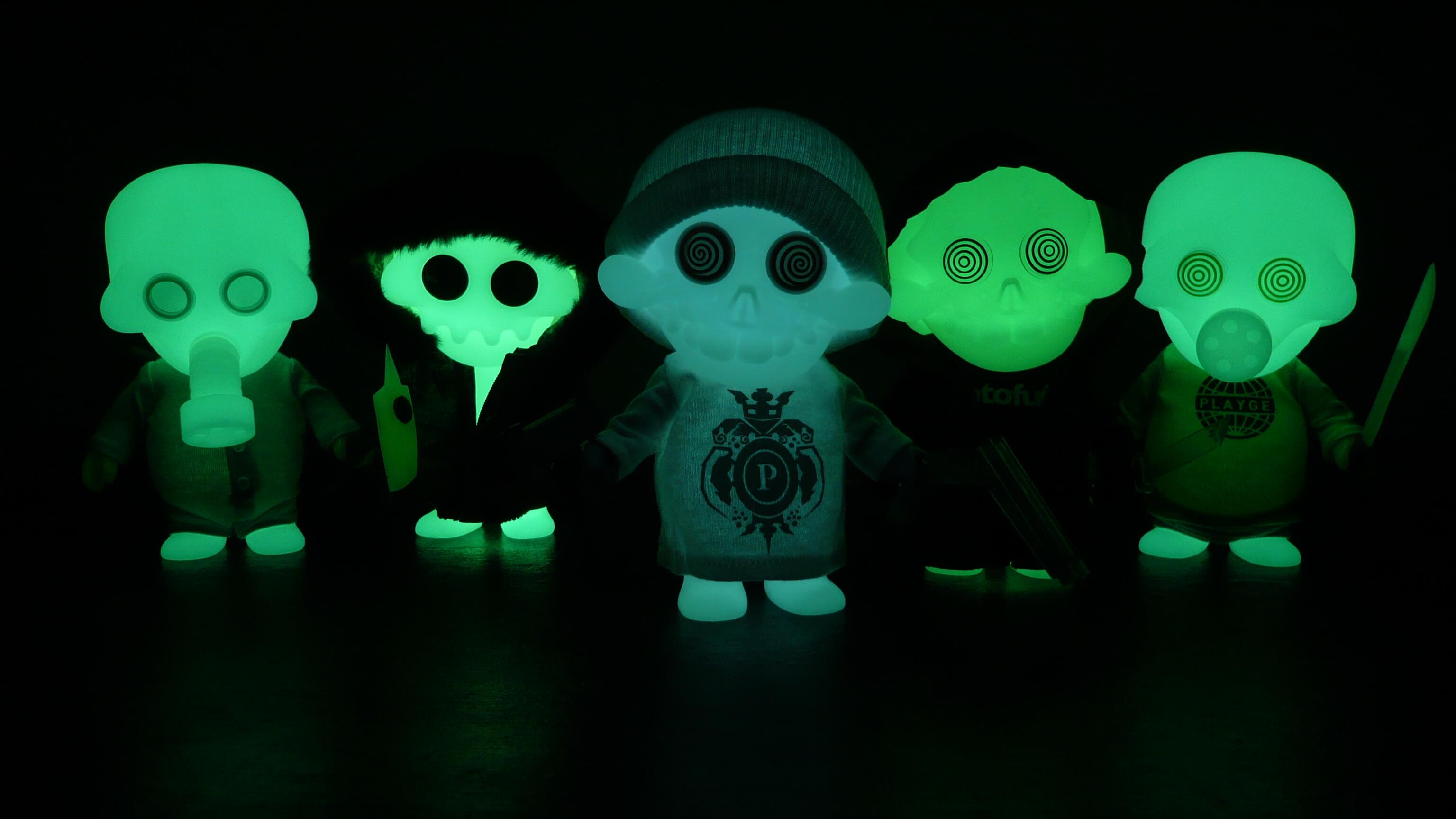