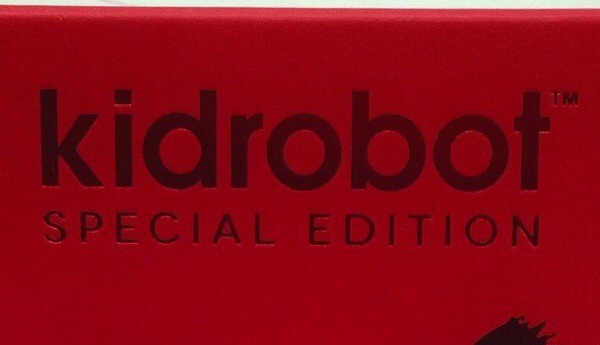 Back in 2004, Kidrobot revealed their collaboration with Tristan Eaton and set upon the work something that would set the Designer Toy world ablaze. the Dunny.

Released at Hong Kong ToyCon, Kidrobot unleashed their very first Dunny series. A set of three rather basic looking Dunnys, if we are honest. However looking back, these are probably one of the most rarest Dunnys on the market. Limited to 100 a piece (some say 150 depending on who you ask). These came in three colorways. Red. Silver. Black. So to celebrate the 10yr anniversary, Kidrobot are going to release an updated take that celebrates the Dunny form with super minimal deco in those OG colors. Oh but wait, these will come in an exclusive box (2004 didn’t get a box!). The box will have a roll call of the artists who have elevated the Dunmy design over the intervening ten (actually 11) years. The 10yr anniversary Dunny will drop Winter 2015. Once we hear further deets, we’ll keep you in the loop.