It was only last month that STICKY MONSTER LAB showcased a blind box series at BTS HERE. Like we said last month, one brand that put South Korea on the map in this designer toy scene “STICKY MONSTER LAB” have dipped their toes into the world of blind box! our thoughts are, ITS ABOUT TIME, as they’ve released everything else from lights to socks. True trendsetters of Korea in our opinion All the SML lovable minimalistic characters are set to be released. Prototypes were on display at Summer Soul 2018 and again at BTS. SML  gave us a closer look. The mini figure-blind box sitting series contains 18 designs includes 3 secret editions within series last month which you can check out all the new and familiar faces below from the series plus the sneak peek at upcoming Running Series.

TODAY, selected retailers have opened up pre-orders for the SML Sitting Series and the icing on the cake is worldwide shipping is available.

RAW photos have surfaced of the sitting series as well as the upcoming 2019 Running Series. 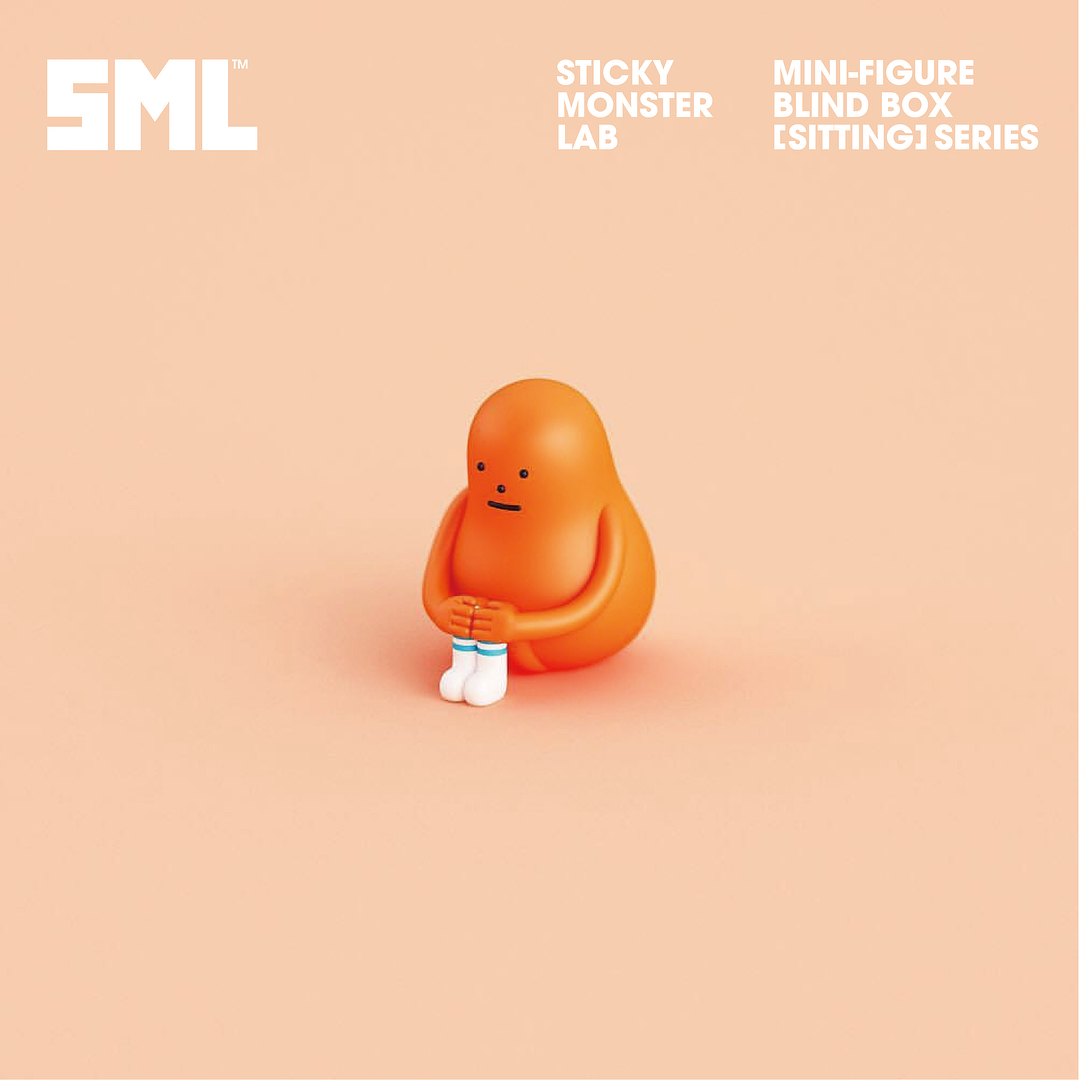 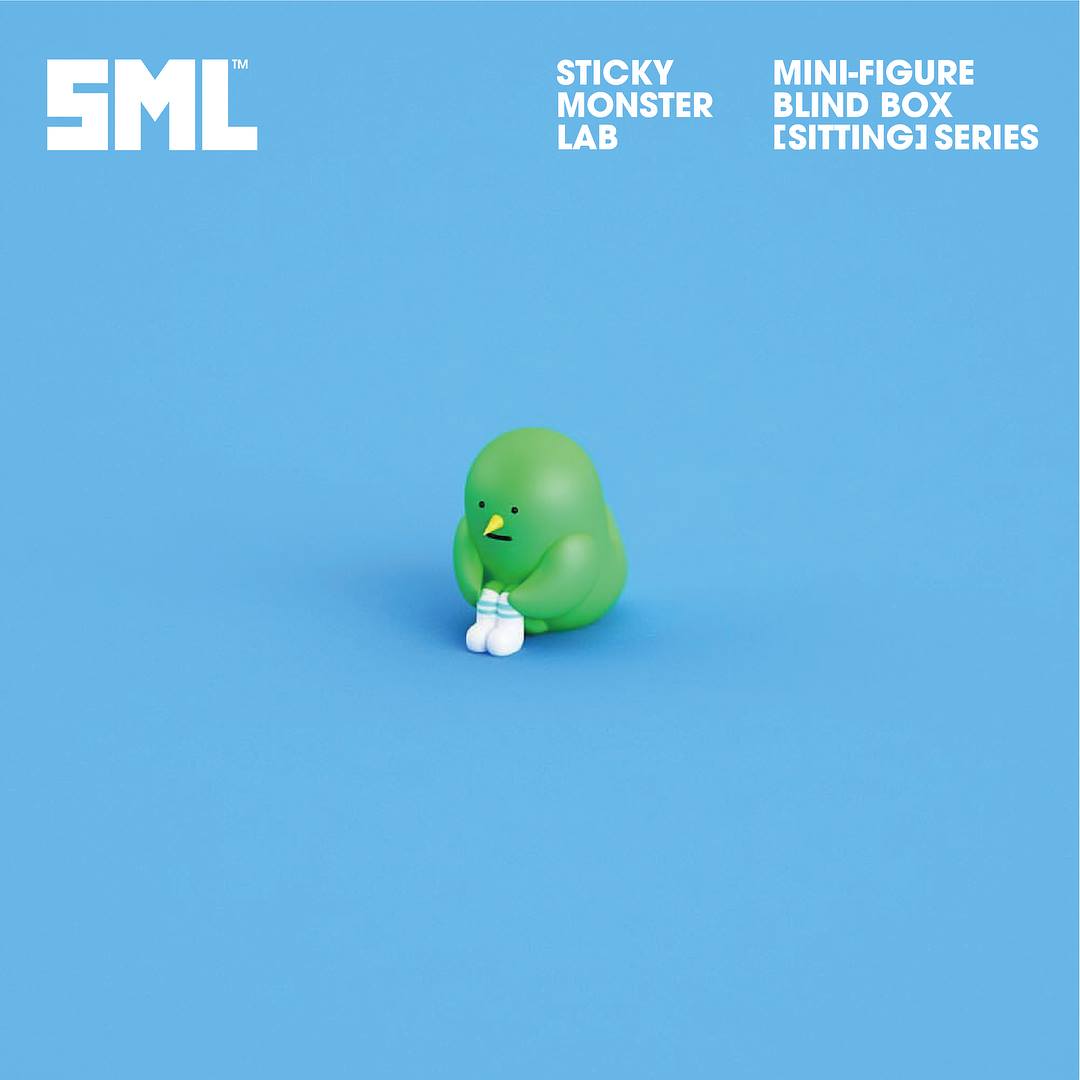 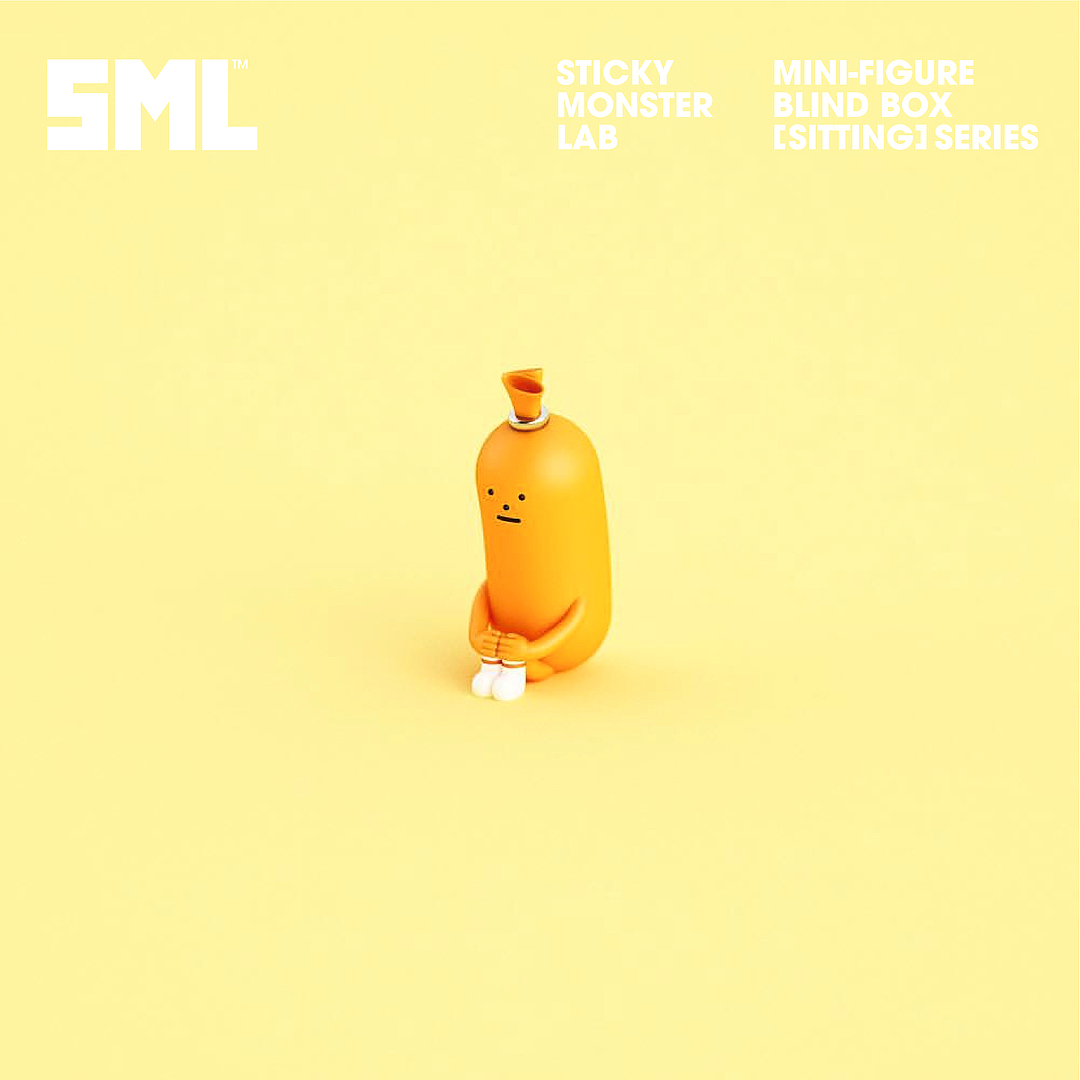 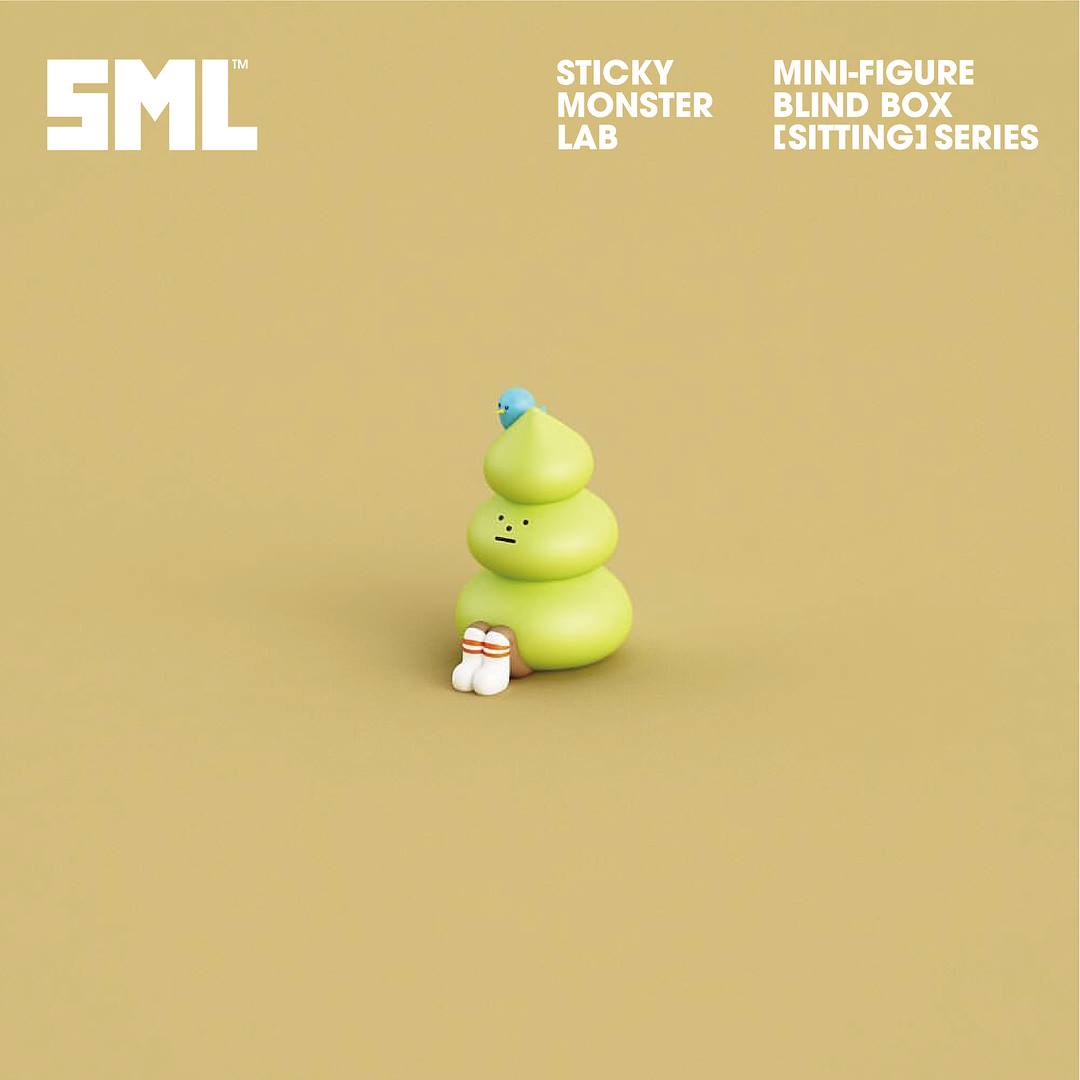 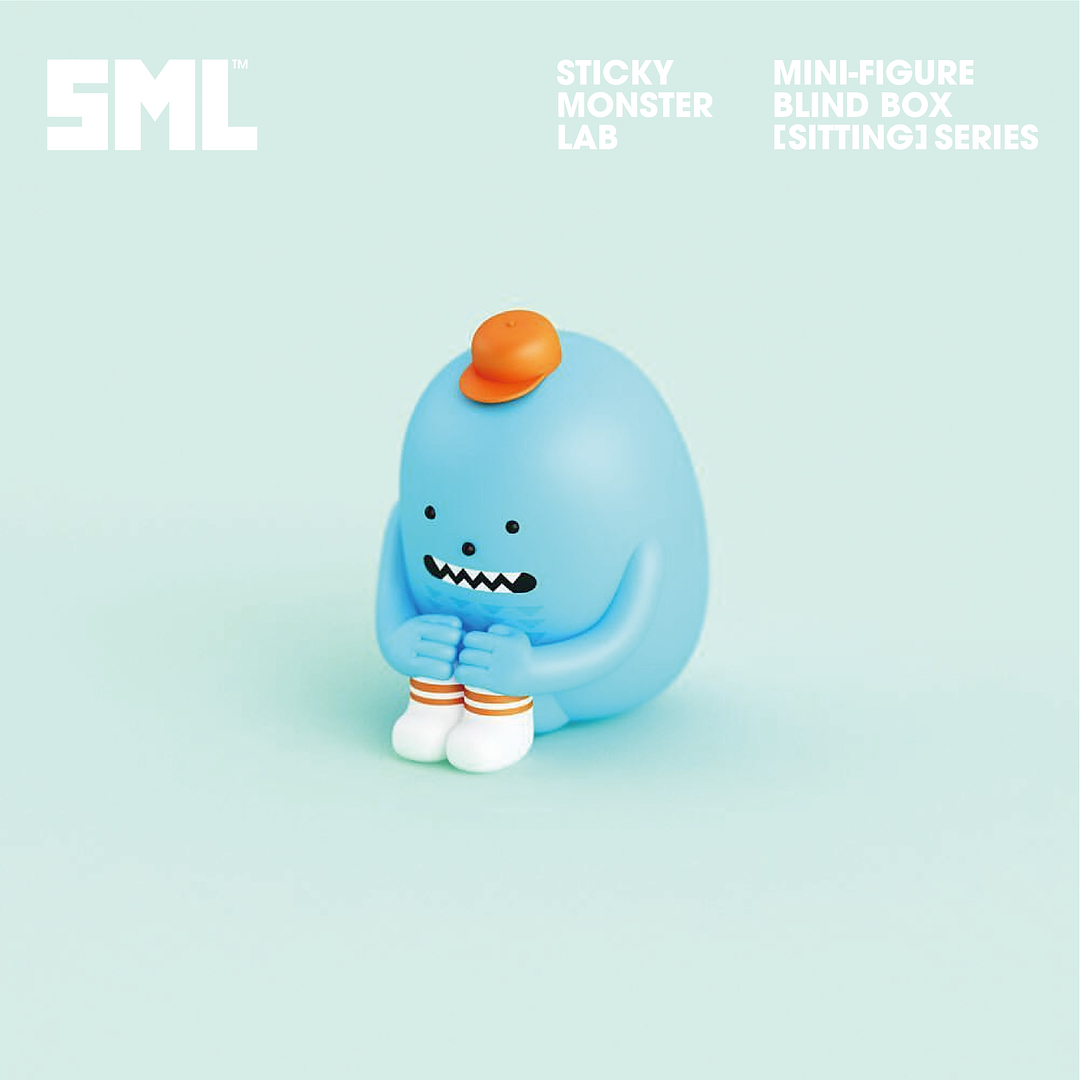 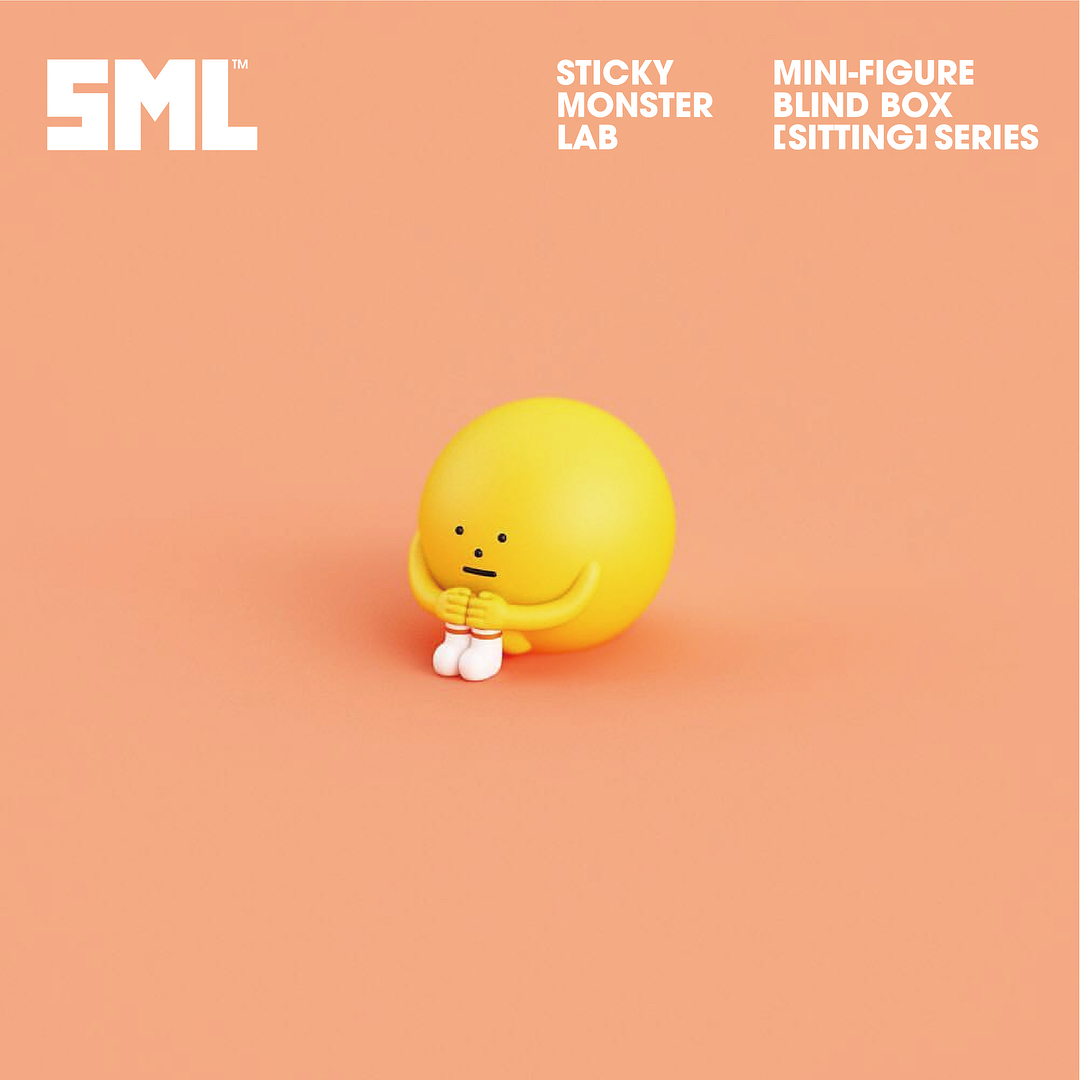 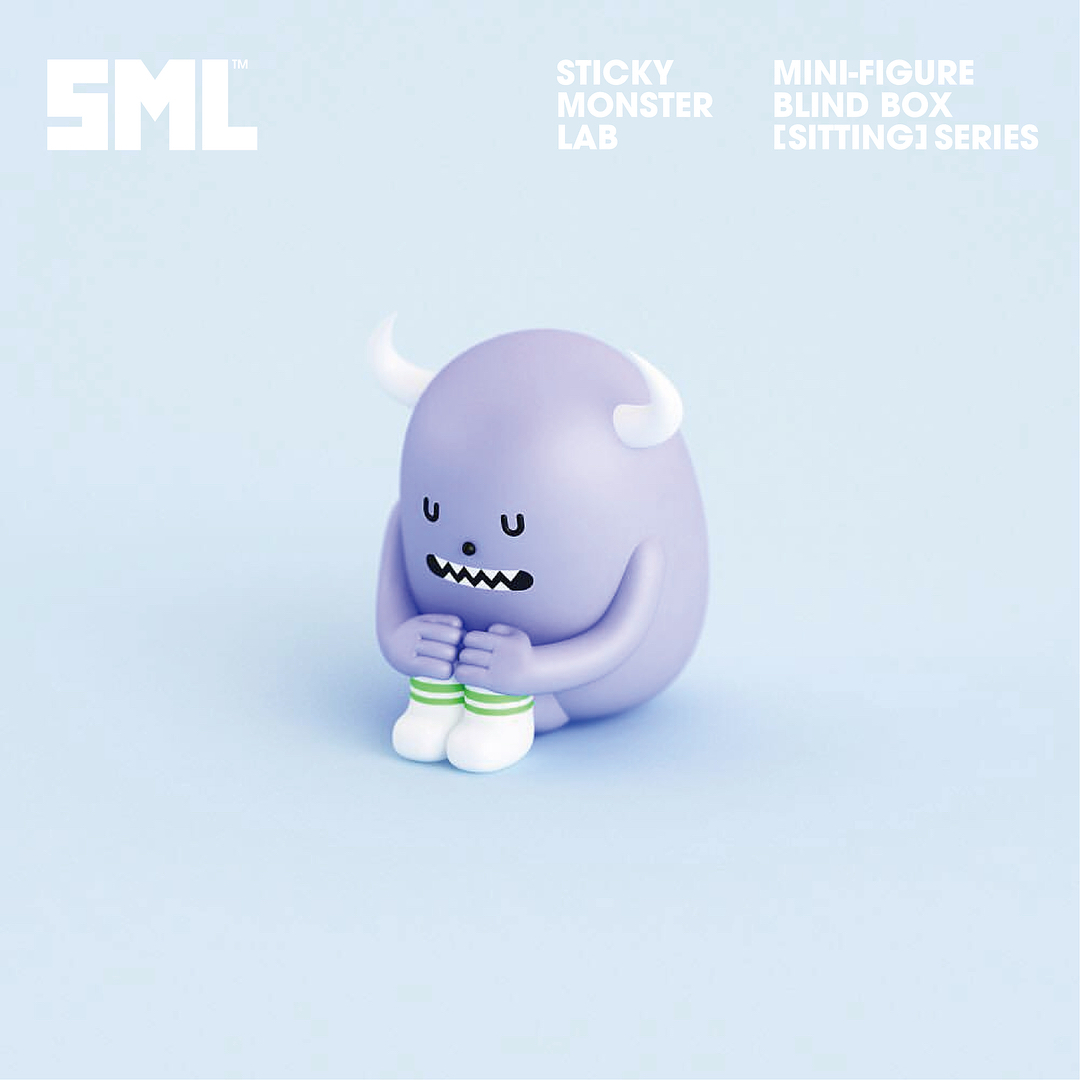 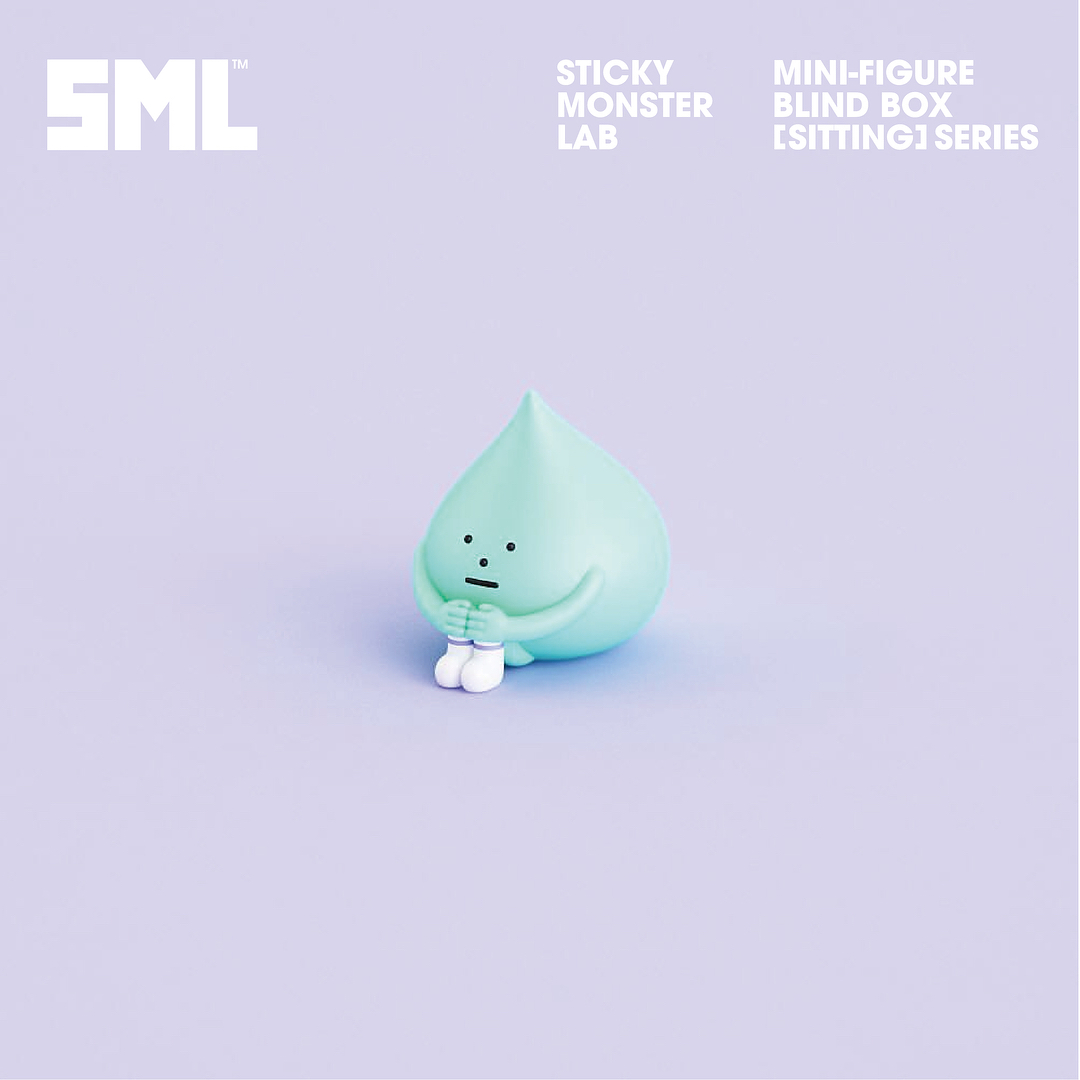 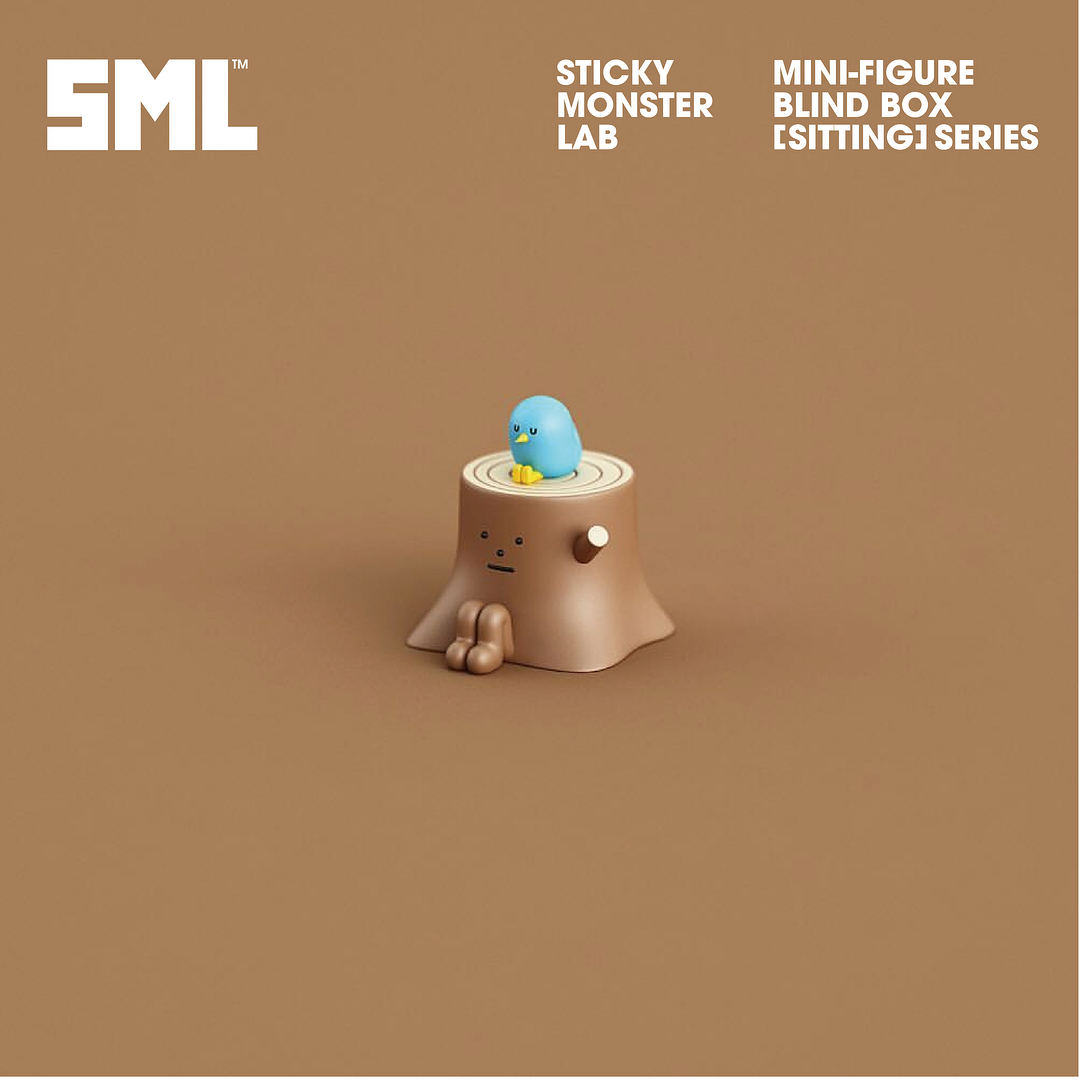 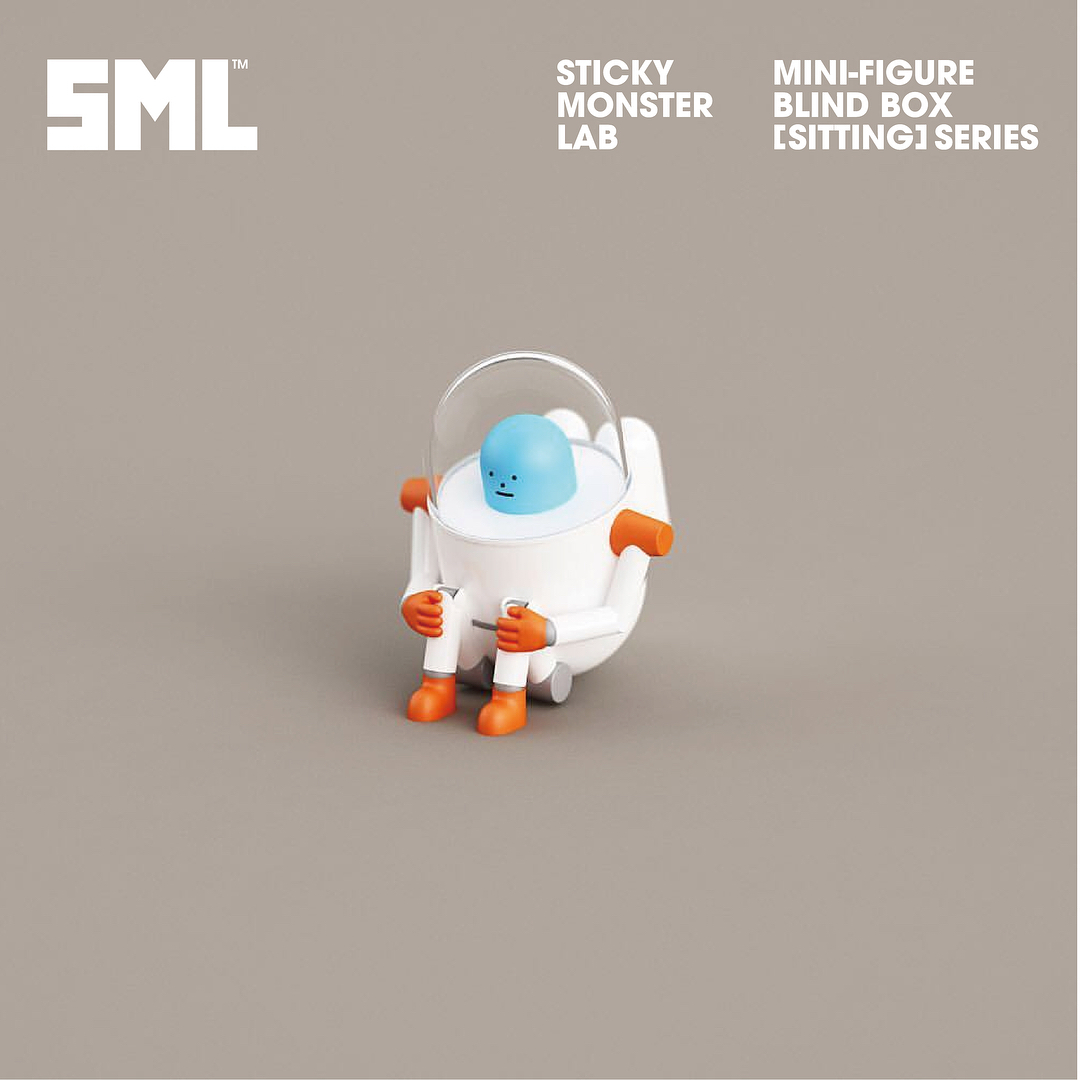 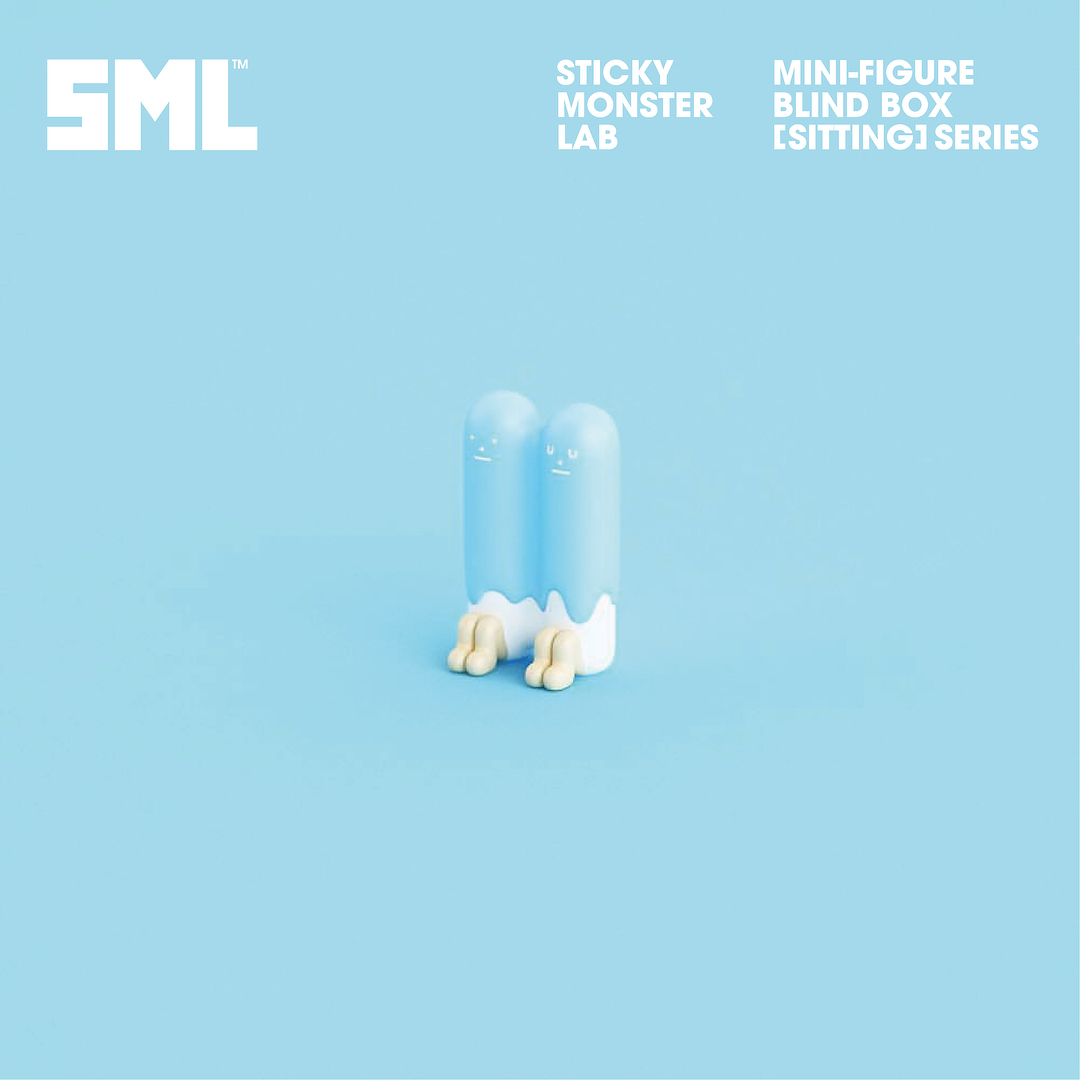 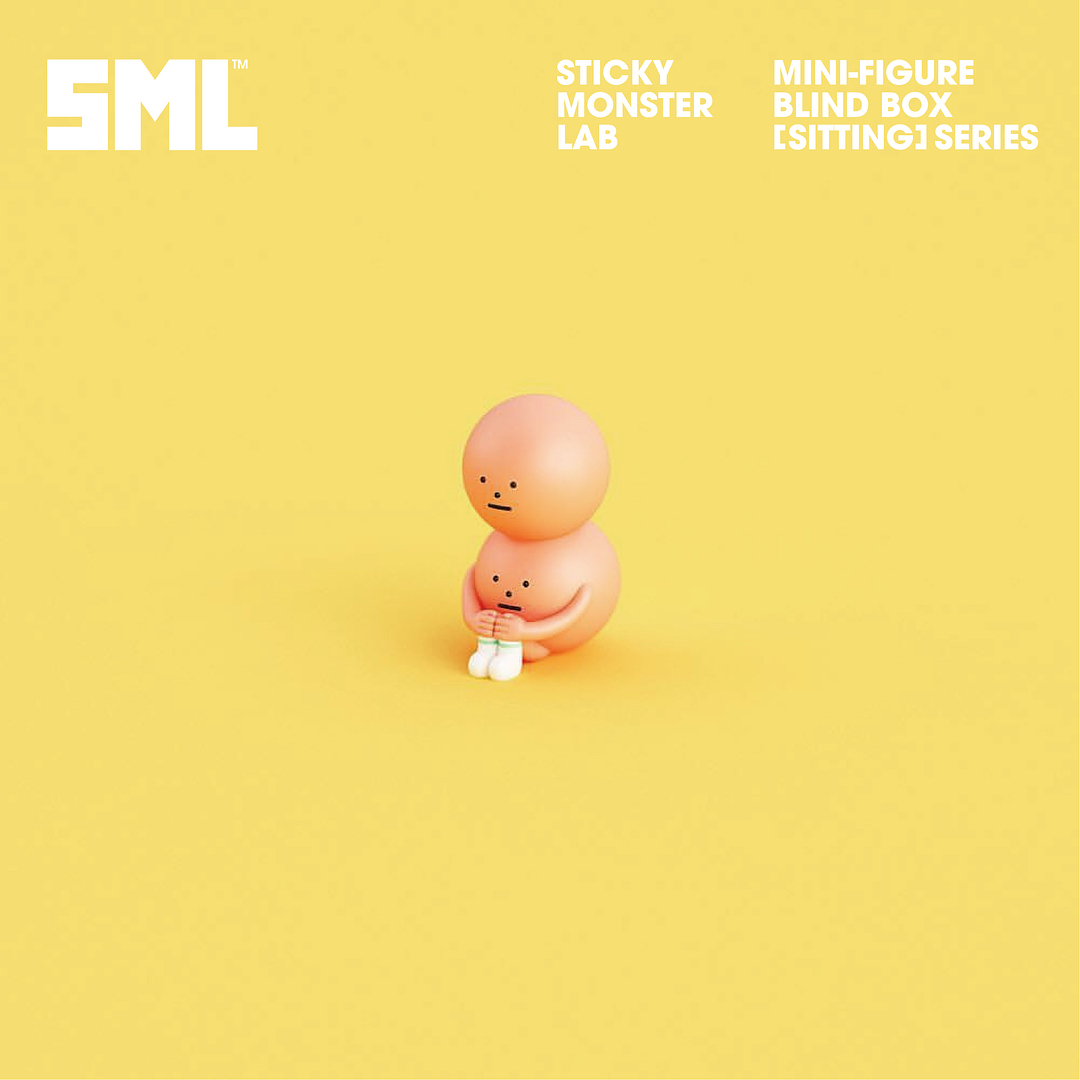 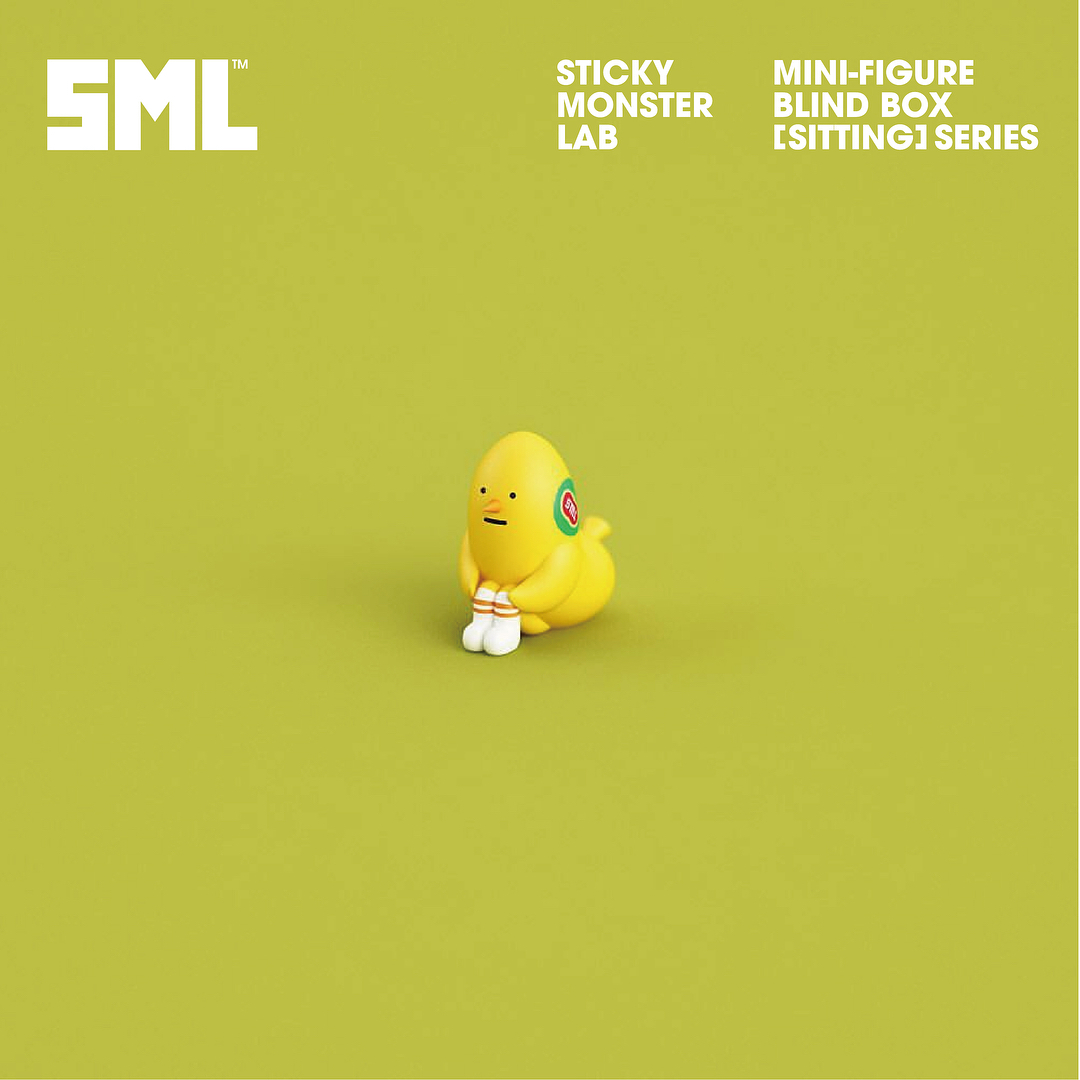 Sitting around the 5.5 – 8.5 cm we want them ALL! With TTF 2018 coming up we would gamble on a release at TTF where SML will be exhibiting. One can only guess there will be a non-sitting series releasing in the near future? Need SML goodness? hit up http://intshop.stickymonsterlab.com/

New mini series from Sticky Monster Lab features a host of new characters in their signature style. 18 Designs (includes 3 secrets)! Available as single blind box, or a full case of 25 (case will contain the complete set plus extras).