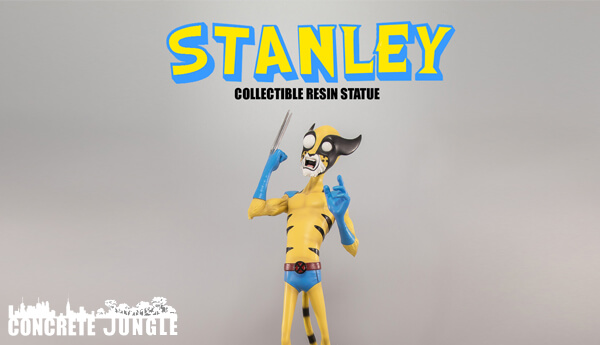 Last month Steven Cartoccio first figure from his Concrete Jungle Collectible Series got our hearts racing with his epic Frankpool! his take on our Marvel’s merc with a mouth – Deadpool. Today he’s gone and done it again, near heart attack when we saw “Stanley” We don’t know about you guys, but we can’t get enough of Steven’s figures. Dam hilarious the style and take on each character has been no less than EPIC. 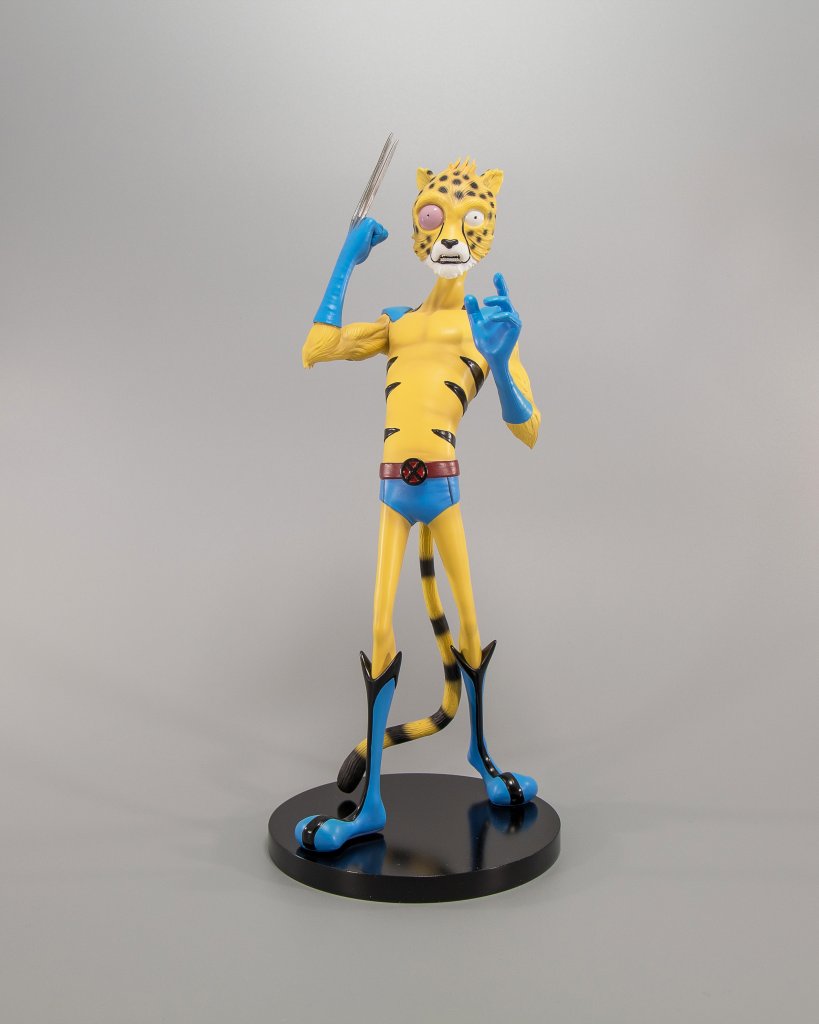 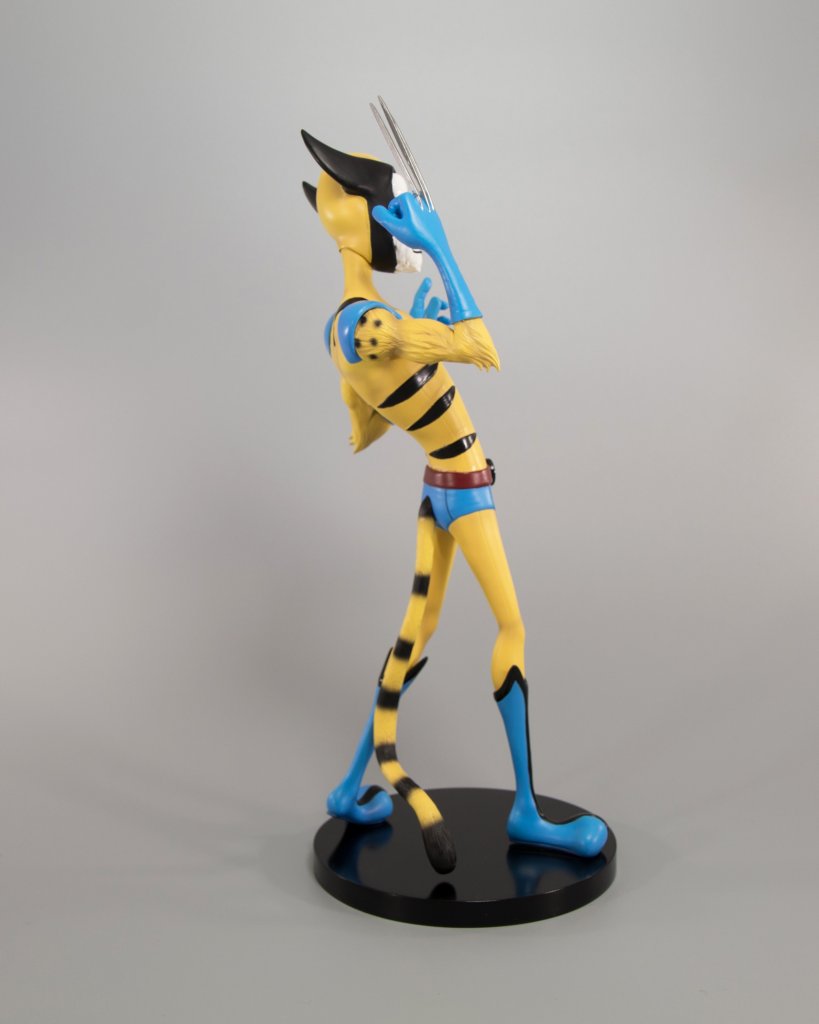 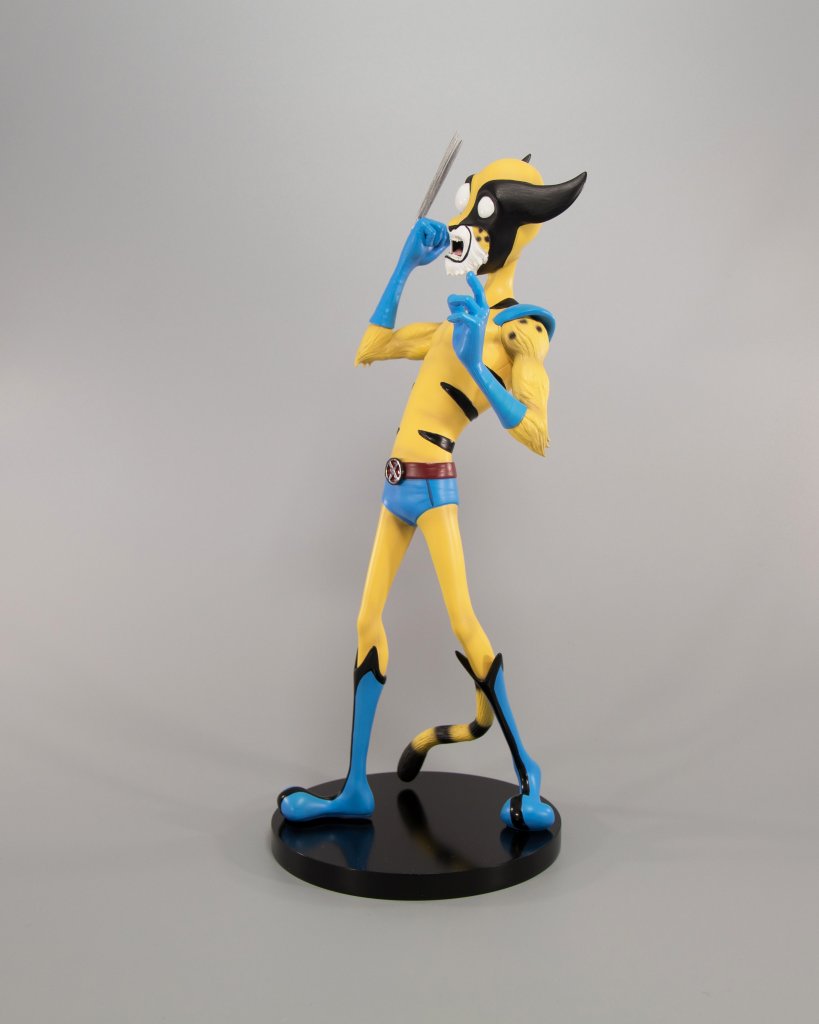 Characters and crazy concepts from Steven’s online cartoon Concrete Jungle (which you can check out HERE). Concrete Jungle is a comedy about humans and animals coexisting in NYC. The series focuses on two roommates. A dog named Frank (voiced by John DiMaggio of Bender & Jake the Dog fame), and a human named Jack (voiced by Steven himself) 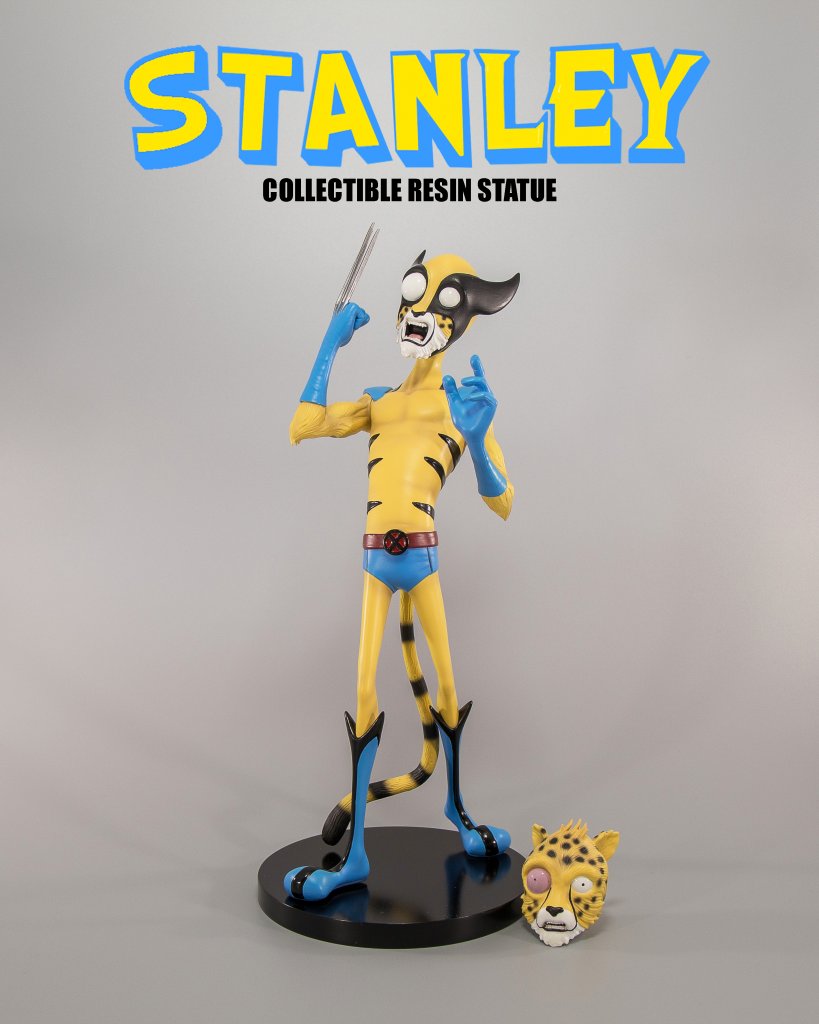