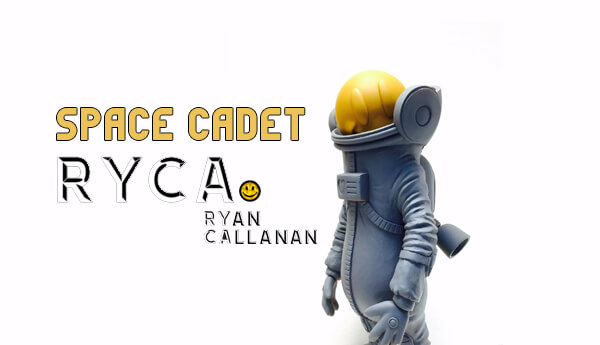 We spaced out when we saw the making of Ryan Callanan AKA RYCA “Space Cadet” around 3 years ago. This week Ryan who’s is known for his British Victorian sign making techniques into his signature typography pieces and his love of Star Wars and the famous smiley spreading his art worldwide, plus various bootleg style toy art. Space Cadet gets refined from Ryan and we can say it looks great. 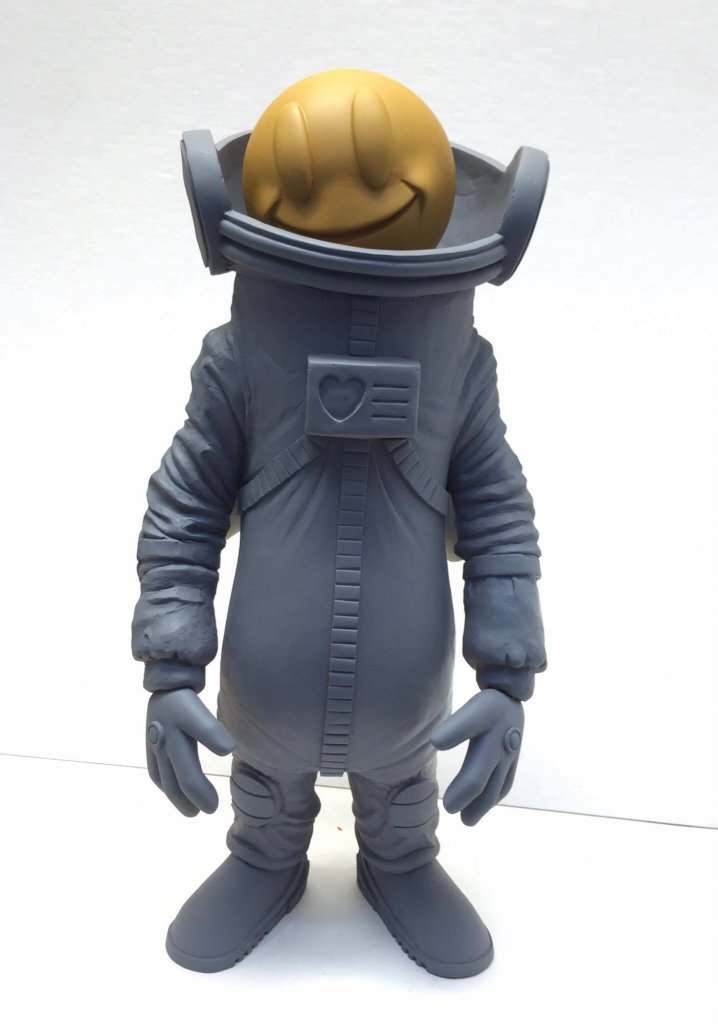 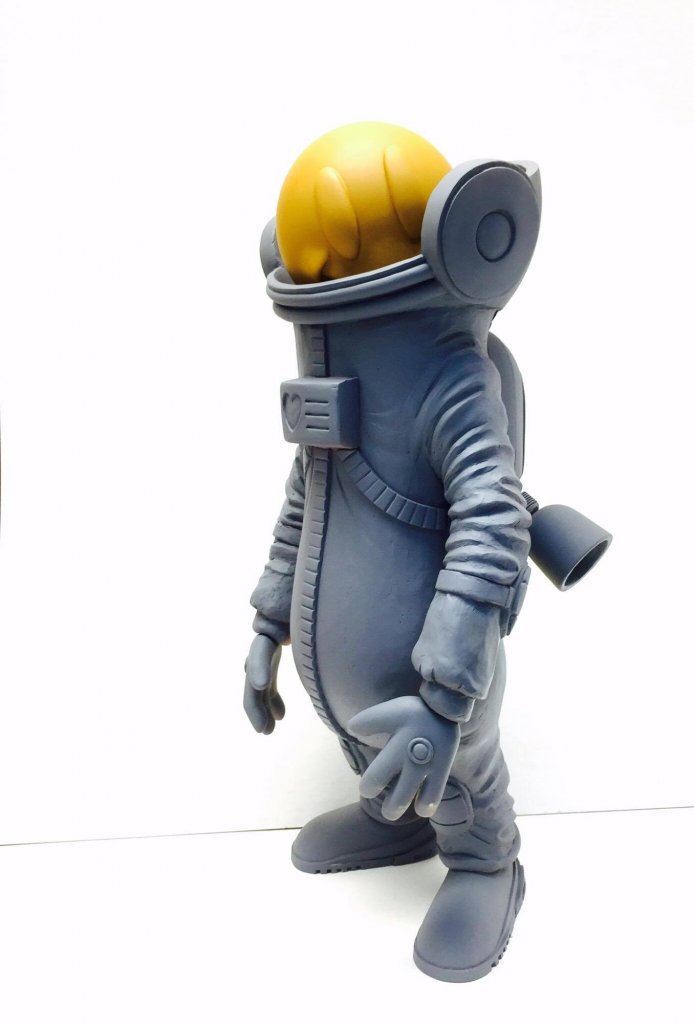 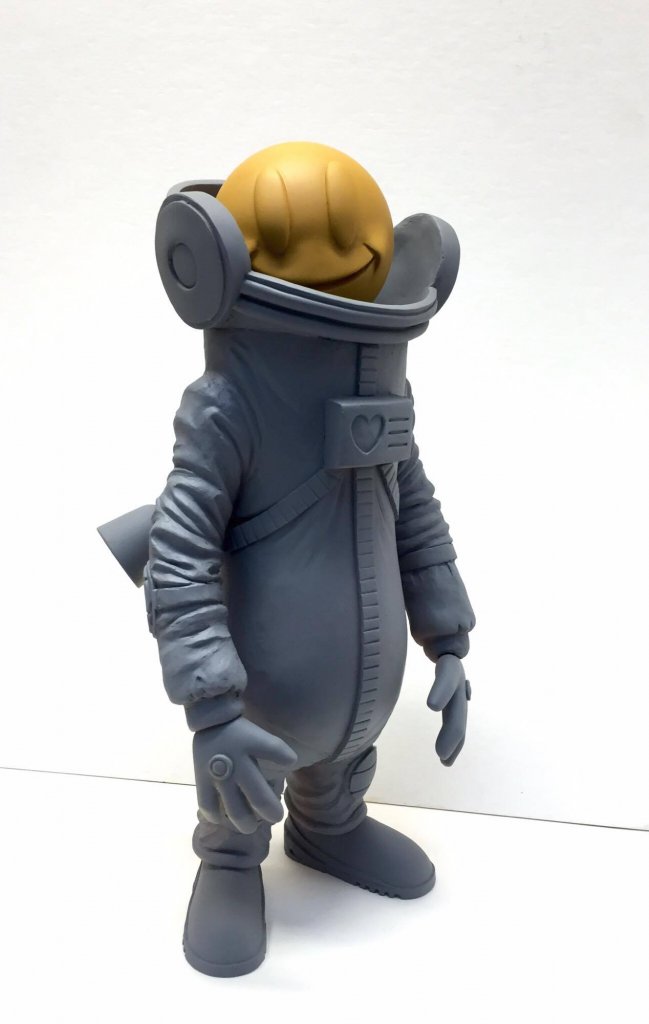 Nice to see Ryan something different from Hip Hop Icons and Star Wars. Homing in on another one of his loves, the smiley. From Ryan’s Instagram which you can check HERE, Space Cadet looks huge but then Ryan has a dope backing card made for a Space Cadet which clearly won’t fit in. Does this mean Ryan is preparing a smaller carded release as well as this HUGE Space Cadet? Fingers crossed he will be releasing various sizes. We beg for Ryan’s chrome finishing on Space Cadet. 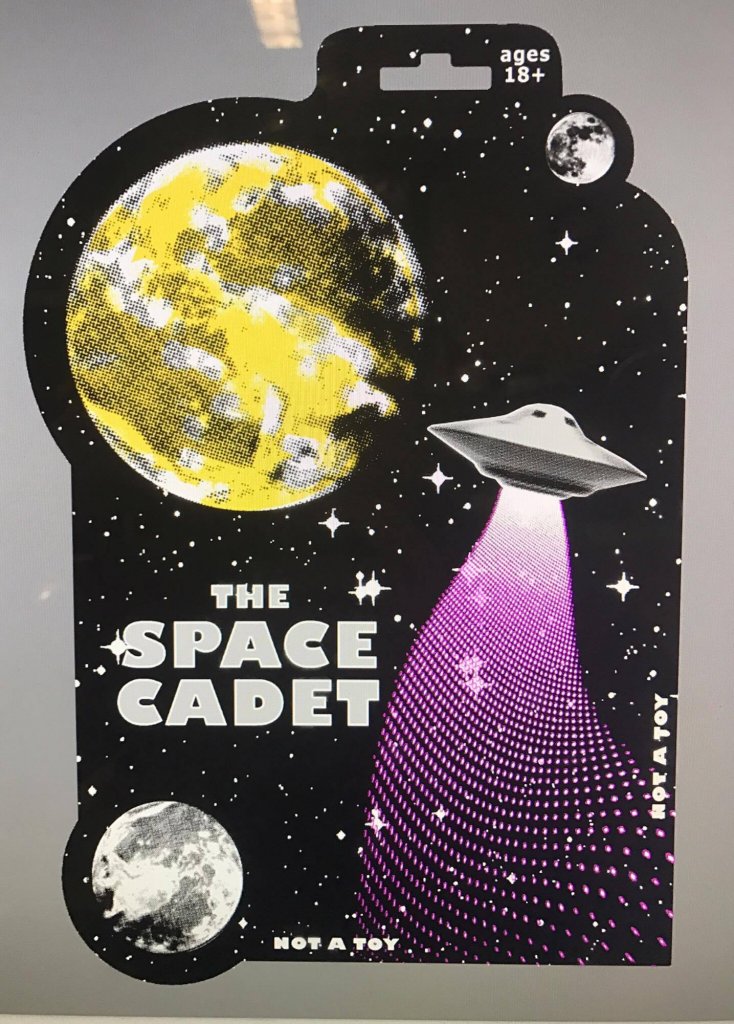