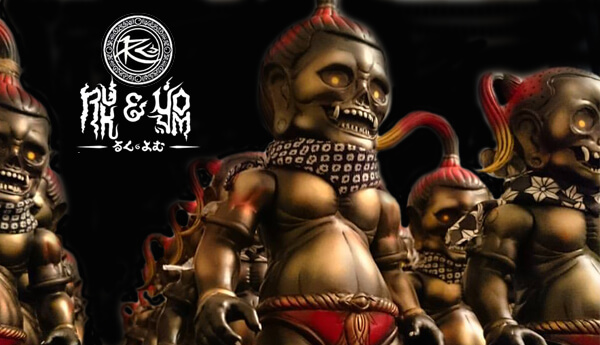 The West has SDCC and the East has Wonder Festival Japan! Finally we get to see RecyleC’s sofubi version of Ruk Yom. RecycleC prototype color no. 00 will set to make its debut with 15 set made available at Wonder Festival Summer at the Siccaluna koubou booth. . Truth be told I was a little weary at first hearing about a sofubi version, as the OG Ruk Yom has quite a lot of detail was spectacle if the detail would get lost in sofubi translation. From the photos below shows most of the details are intact. Teaming up with Miyazawa for the sofubi version was a match made in heaven and Miyazawa has done a stella job.

Prototype color no. 00 is more than expected, perfect colorway to make it’s debut. 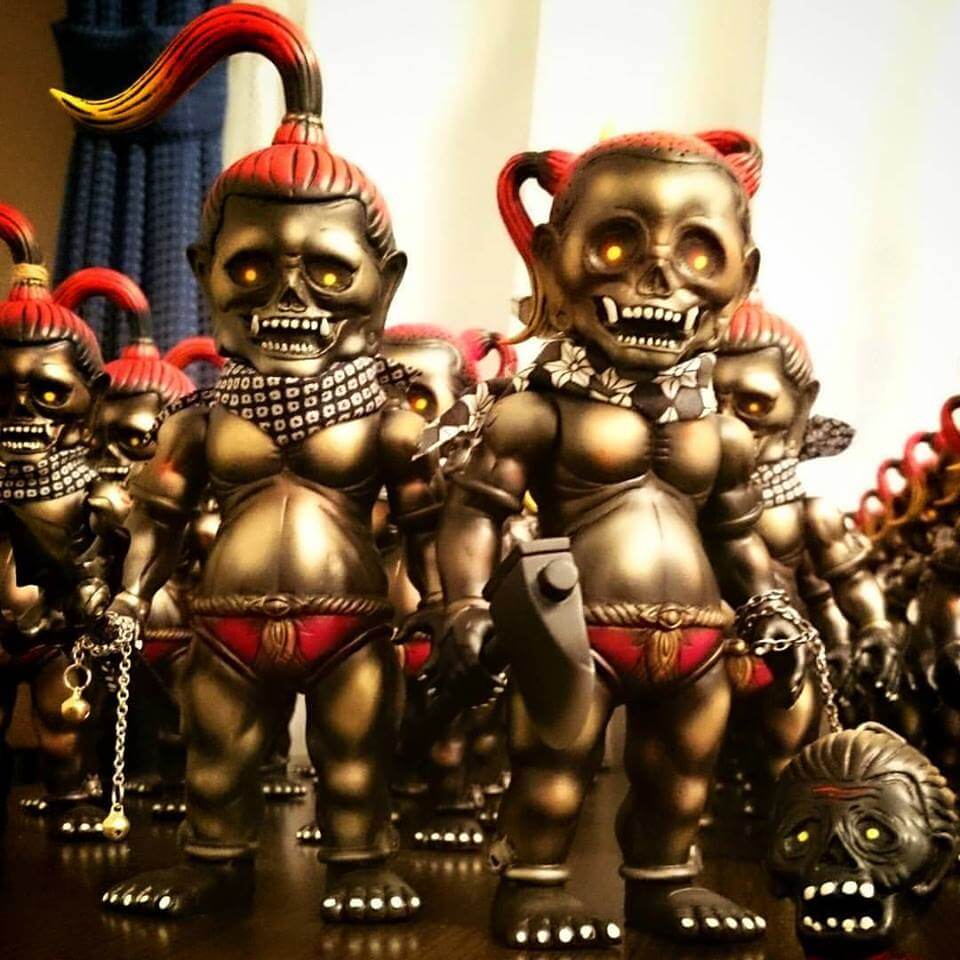 Wonder Festival 2016 [summer] is scheduled to be held in July 24 this Sunday at Makuhari Messe.

His characters are certainly something that you can connect with, the god like figure but certainly creepy but I love it. The Characters are based on a supernatural Thai culture which makes us love them even more, as they have a story behind them. 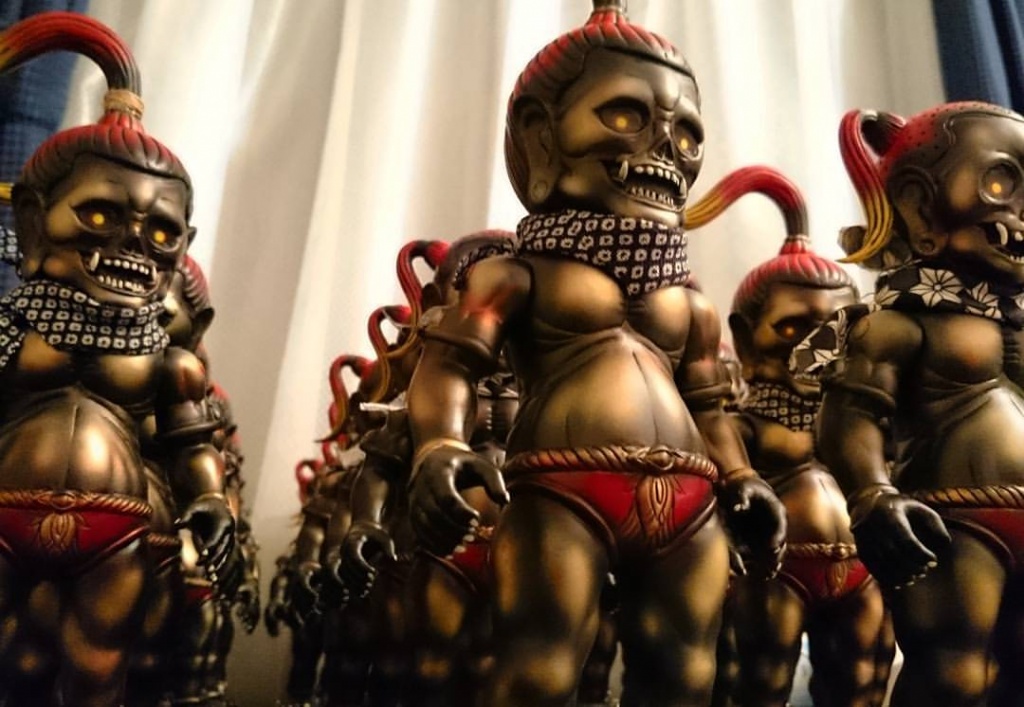 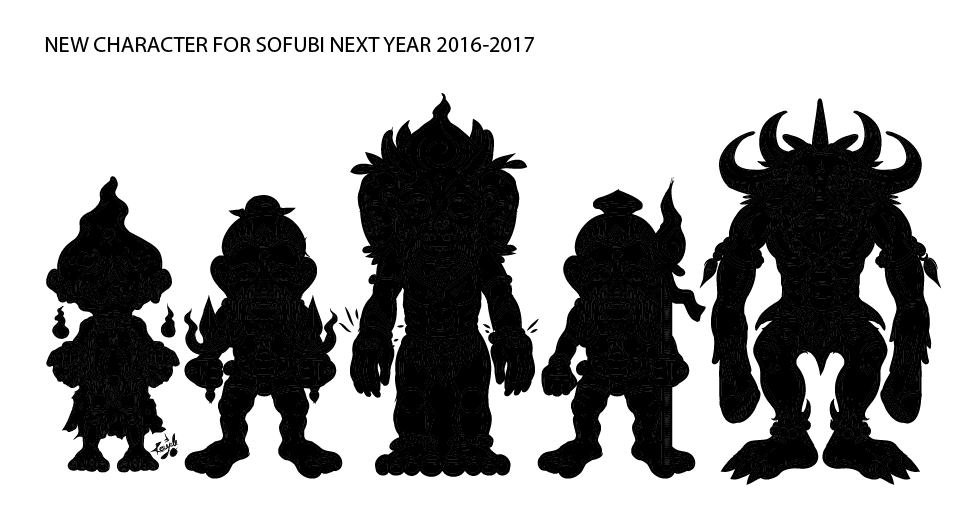 Ruk yom, direct translated it means “Love oneself” one piece is called Ruk, the other Yom, Ruk is love, Yom is like when a monk calls anyone, When a monk greets you, he will call u yom, It’s a Thai thing. 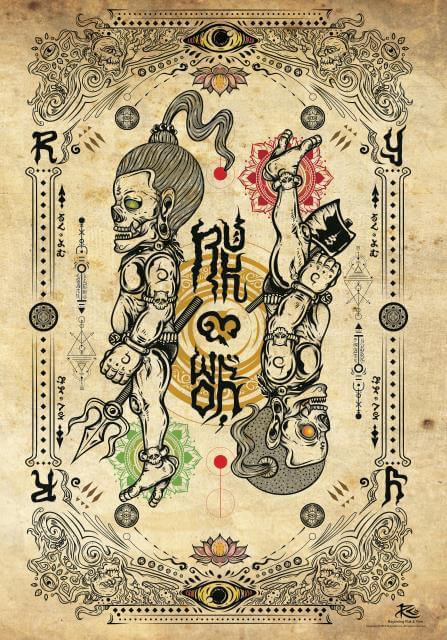