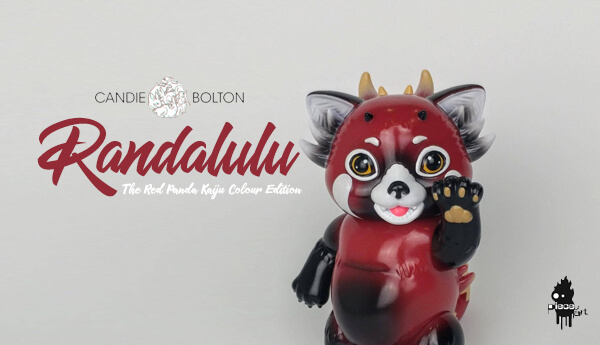 Back in May Candie Bolton x Piece of Art Toys made some big waves in the scene when Candie’s Randalulu was teased HERE. Last month he eagerly awaited Randalulu Red Panda Kaiju rainbow version released worldwide and after a successful soft vinyl release Piece of Art Toys debuted two more versions at last weekends BTS. One Randalulu that was shown was the Randalulu Red Panda Edition which has the classic OG look from Candie’s Randalulu original artwork which was seen on the header card. Best version to date? We think so. 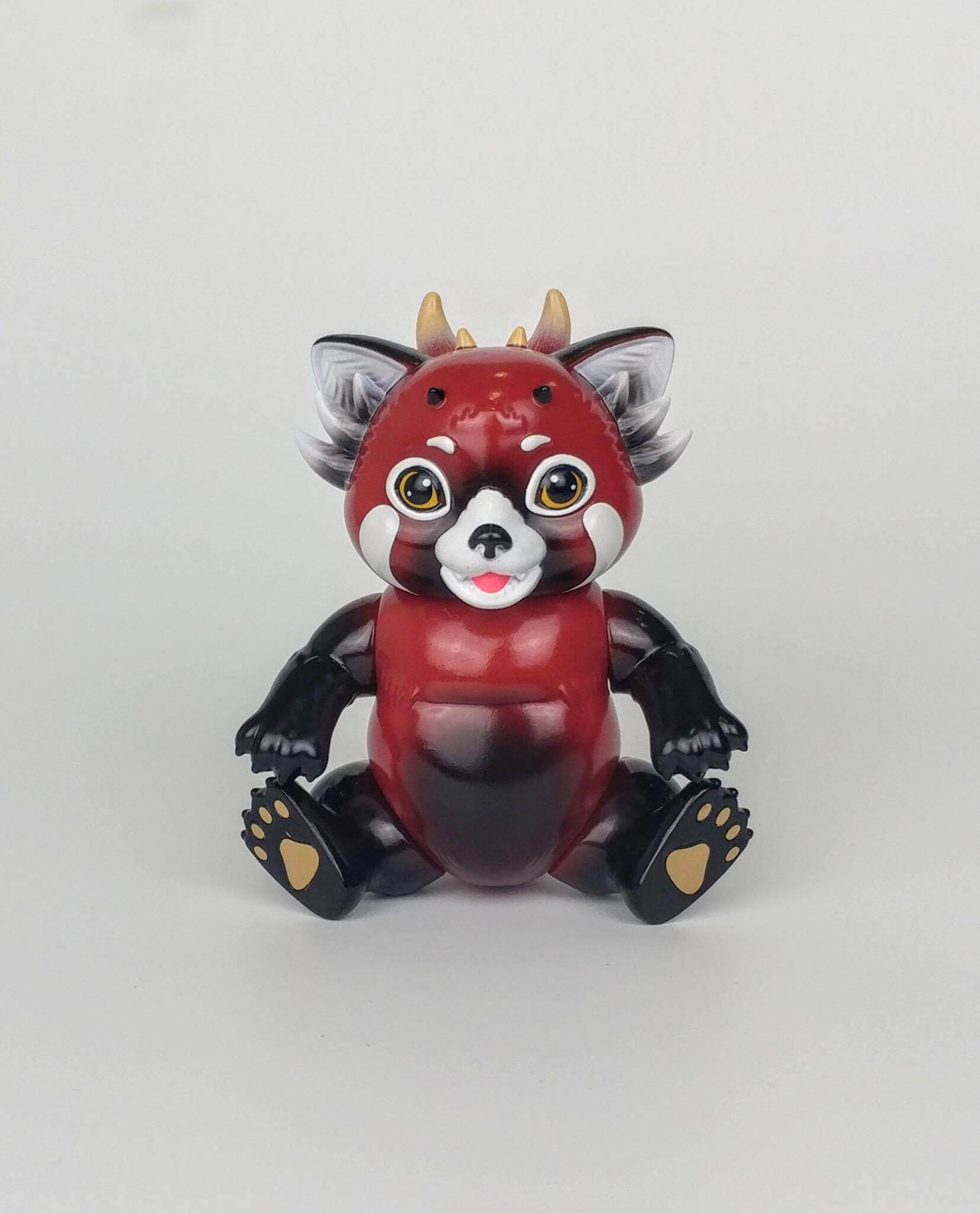 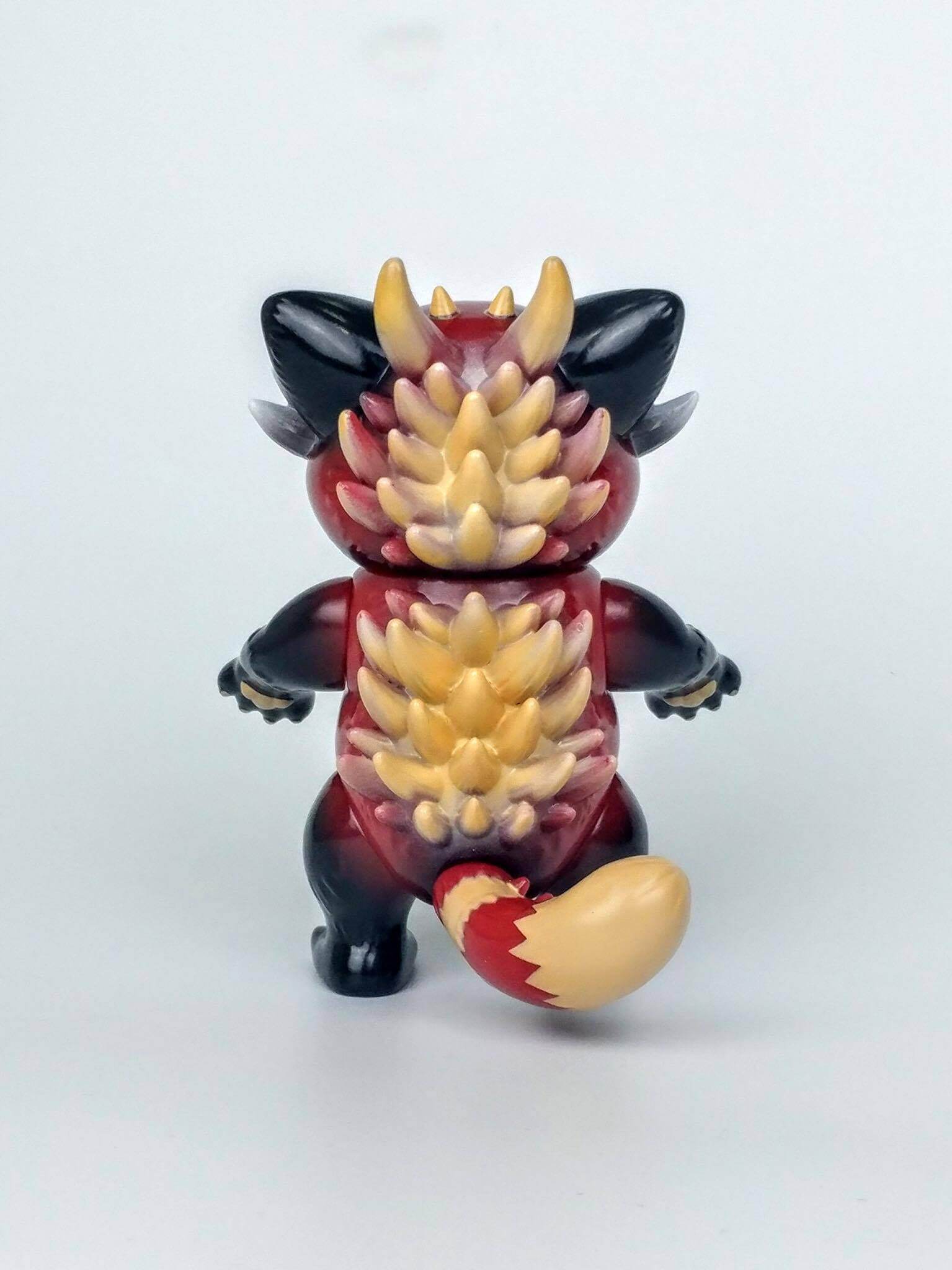 Randalulu could be her next success, more cuteness but not overly cute compared to her beast Bake-Kujira which should open up to more collectors. Randalulu is a soft vinyl toy with plenty of articulation like the arms, legs, head, and not forgetting the little tail. Let’s not forget that Candie also won the DTA best sofubi (panel vote) for her Bake-Kujira! Randalulu definitely has the cute factor. 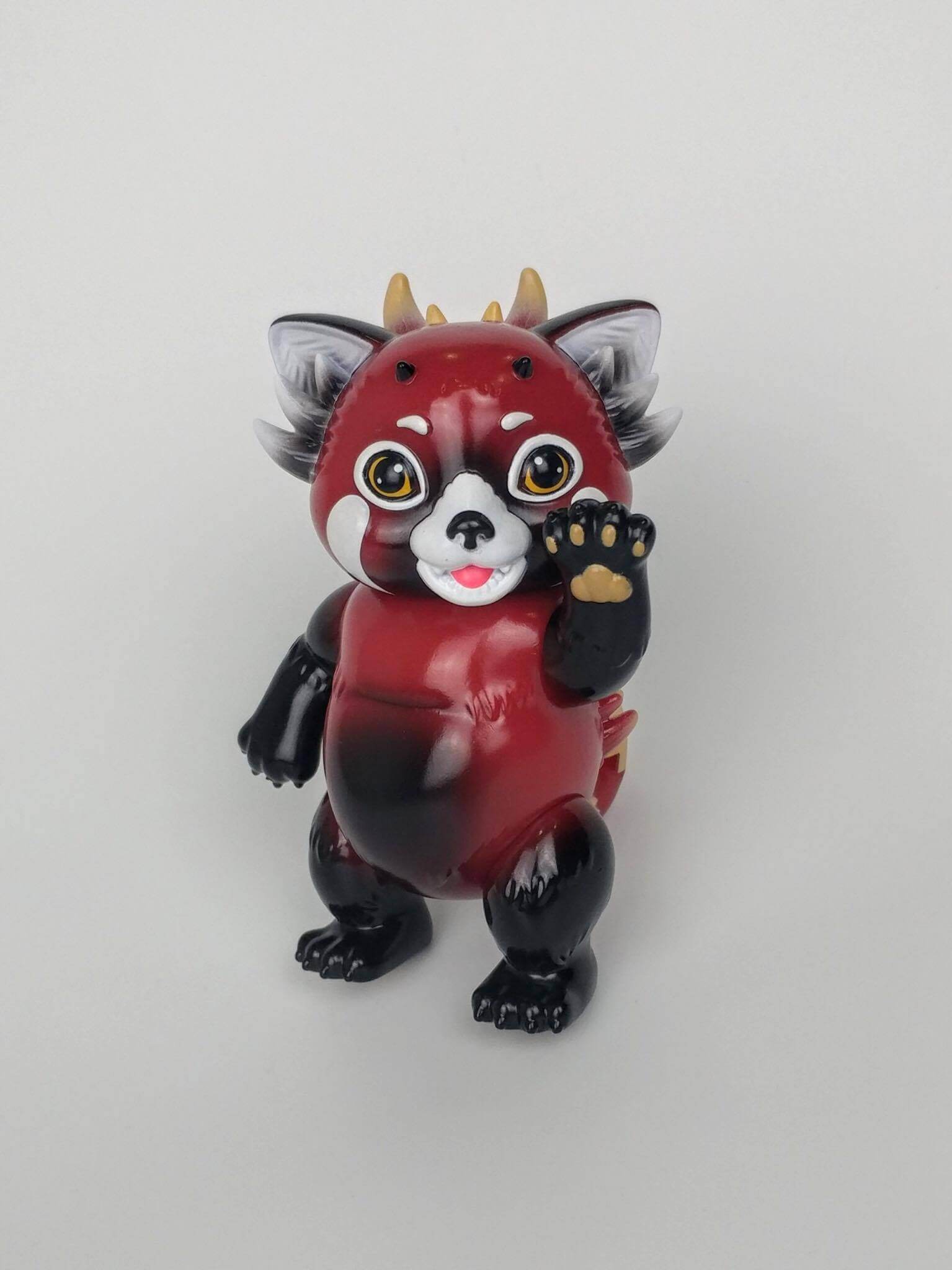 Over the past couple of months, collectors like ourselves have been glueing to our screens hoping for an online release from Designer Toy Awards 2017 Best Breakthrough Artist Candie Bolton’s all NEW Red Panda Kaiju “Randalulu” colour version which is produced by the folks at Piece of Art Toys. It looks like a few stores are due to start pre-orders 24th September 2017.

Check out our LIVE unboxing of the red panda below. 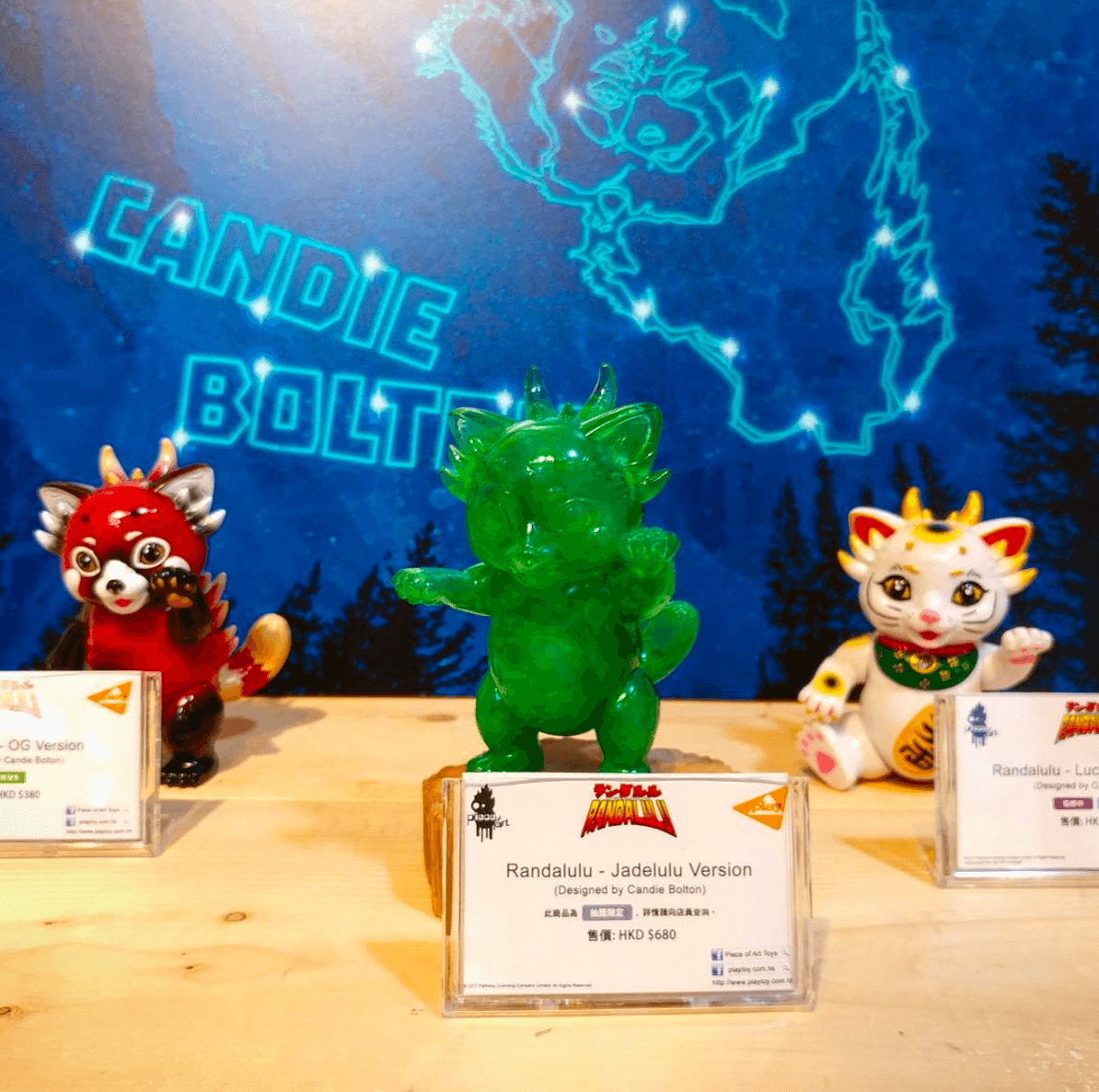