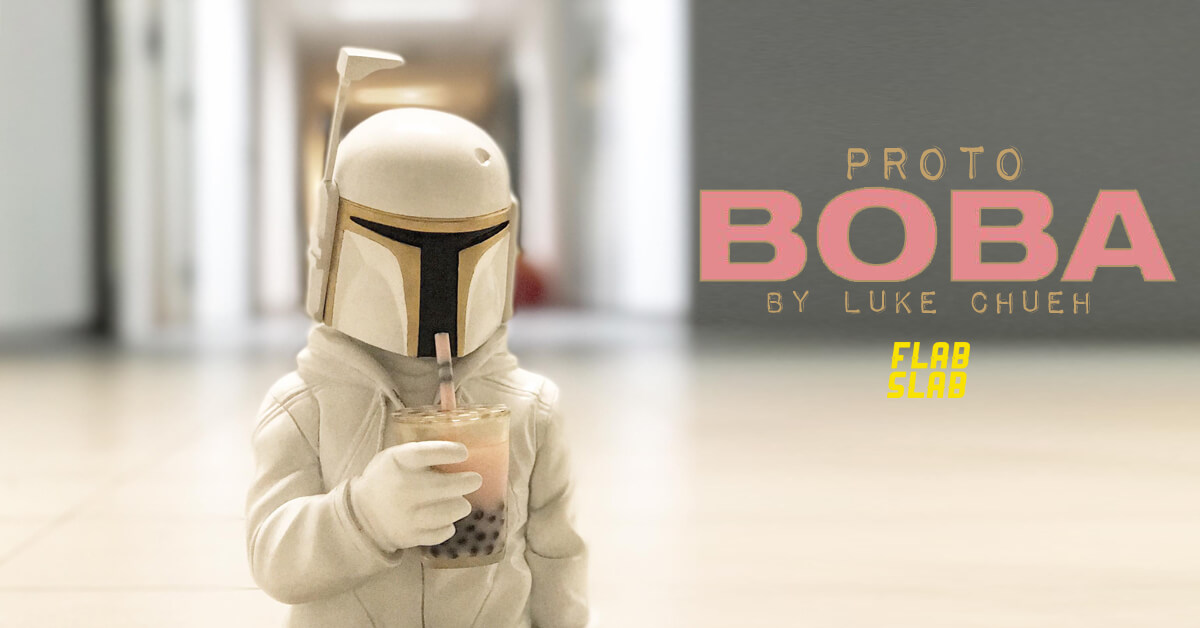 As Peter Chow would say, Stop drinking the Haterade and drink BUBBLE TEA! A new image emerged over the weekend of the 4th version of Luke Chueh & FLABSLAB “Boba” bust. White/cream with gold accents on the BOBA named Proto BOBA saw fans have another glimmer of hope that a release would come into fruition in the near future. With flippers selling the OG versions for $995 they should have the dollar signed embedded in their eyes right now. 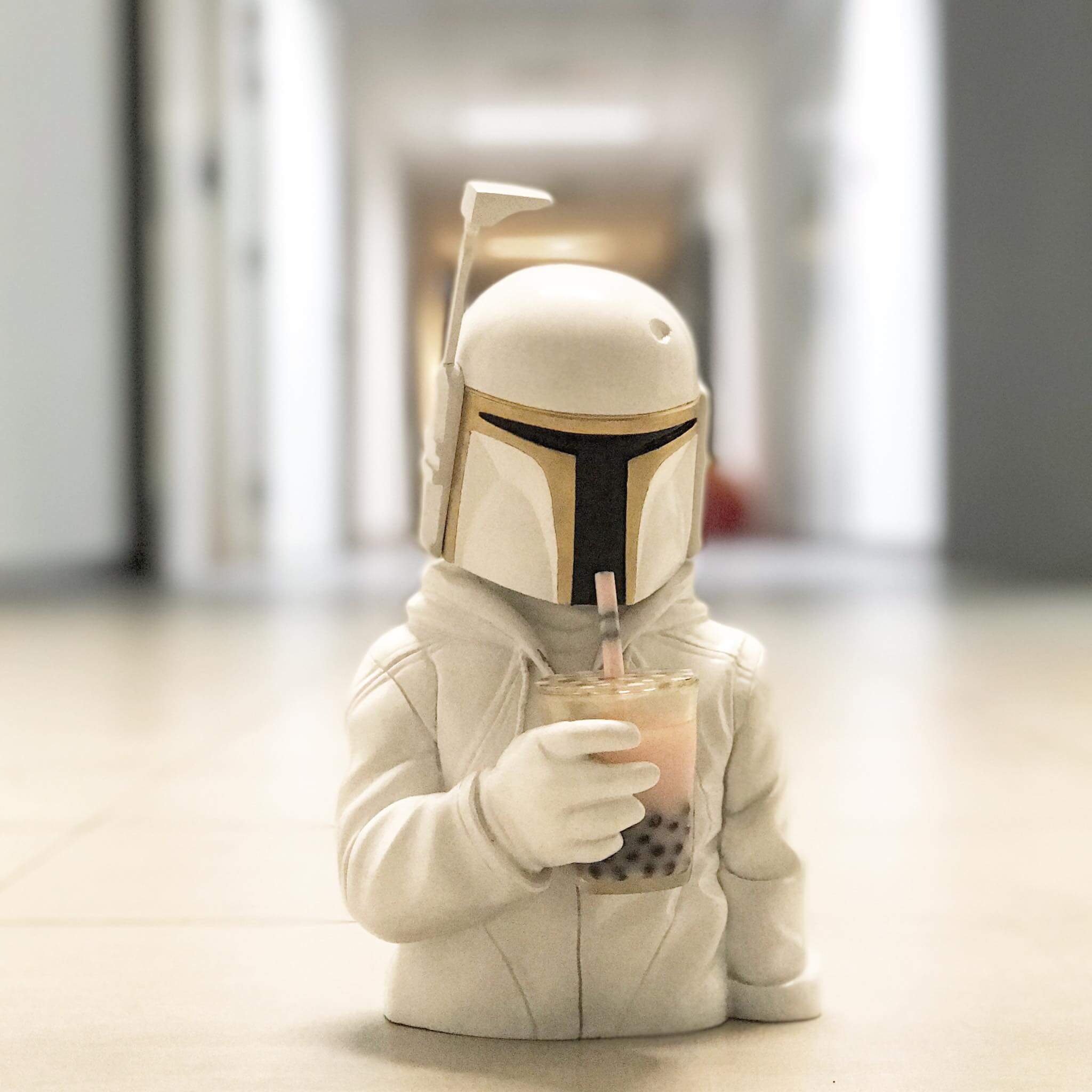 No news if the Proto BOBA will ever be made, but we are sure if you hound FLABSLAB they could twist and make a limited run. Stay tuned for further updates.

One word from FLABSLAB. 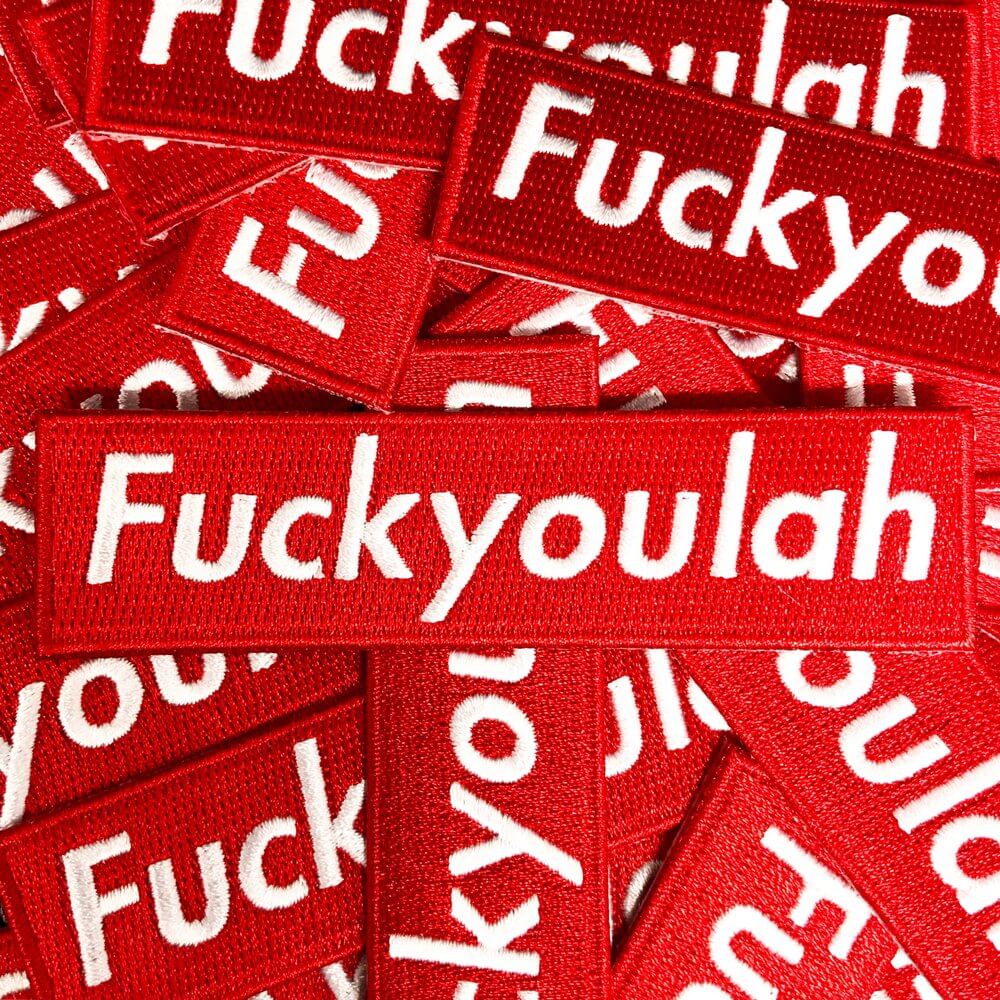