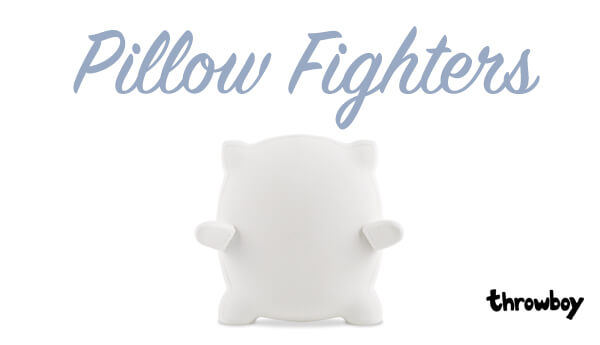 PILLOW FIGHT! ok, maybe not but there’s going to be a new fun platform coming to town! Internet decor brand “Throwboy” stepping into the scene and from what we’ve seen already we can see Pillow Fighters vinyl toy getting into the hands of customers and letting them flex their creativity and go wild on Pillow Fighters. Saying that it’s a pretty cool figure for collectors too. You’ve seen the Pillow Fighters plush, apps and comic now it’s time for the vinyl figure. No, Pillow Fighters wasn’t based on my body shape! 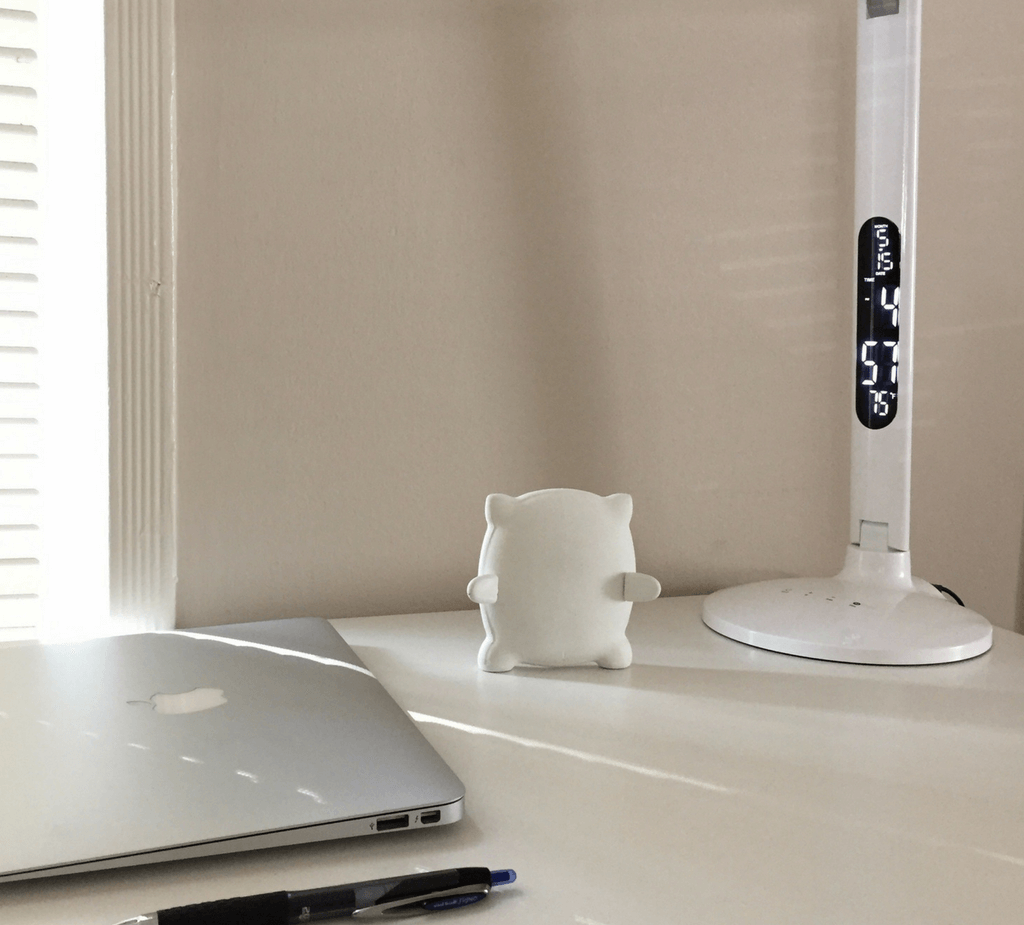 “It’s been a long time dream of mine to create our own Pillow Fighters vinyl toy. Once we perfected the design, we printed out a small run which we’re now offering to the public as an early collectable preview for what’s to come.” – Throwboy Founder & CEO, Roberto Hoyos 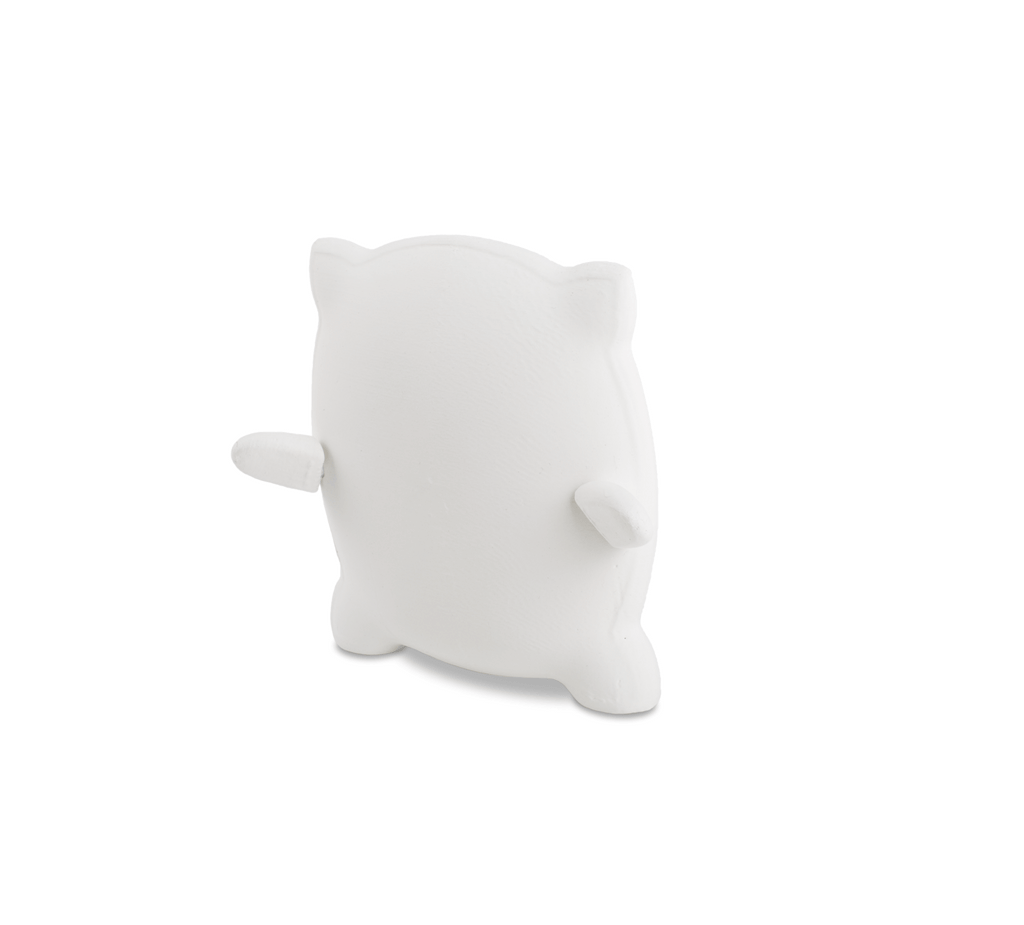 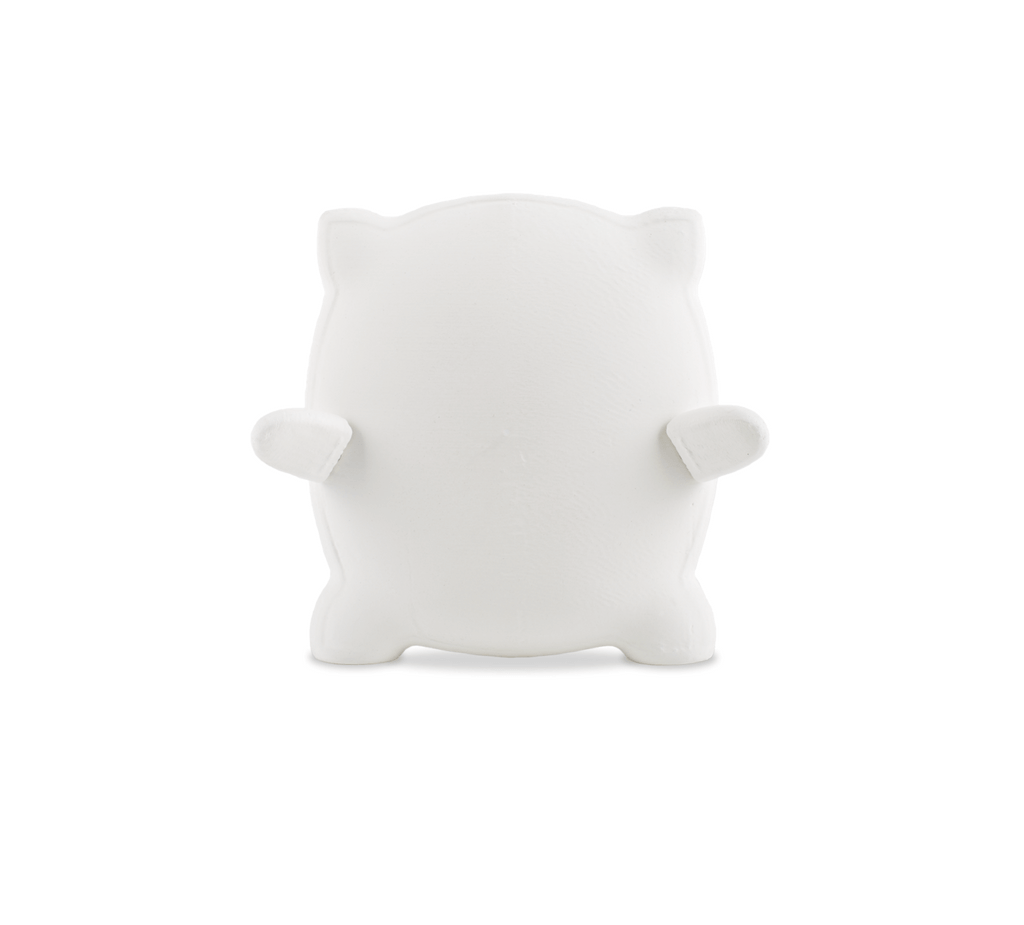 This elegant yet awesome Pillow Fighter figure is the first step in our future vinyl toy line. Sit yours on your desk, display on your shelf, even give it a complete custom paint job. Be one of the first to own this in its raw form before anyone else.

Los Angeles — Internet decor brand Throwboy has debuted an early release of their Pillow Fighters® vinyl toy. The company is offering for sale on their website www.throwboy.com limited edition 3D printed prototypes of their upcoming vinyl toy line debuting later this year. One thing, we hope in the near future, Throwboy will call upon some artist to make different variants.

The finished and packaged Pillow Fighters vinyl toys are slated to debut during the holiday season 2017 with price TBA.

About Throwboy®
Started in 2007 the Los Angeles based company creates throw pillows inspired by internet culture. Founder Roberto Hoyos started the company after he handcrafted a set of throw pillows resembling computer icons which went viral online. Their pillows have since been featured in a number of publications including WIRED, BuzzFeed, NPR and CNET. Throwboy pillows can be found in retail stores including Zumiez and Bloomingdale’s. In addition to the Pillow Fighters plush toys, Throwboy also is known for their high-quality throw pillows including their hugely popular Emoji Pillow line they originated. Visit www.Throwboy.com to view and purchase their range of products.
For more information on Throwboy visit http://throwboy.com/pages/story and follow them on Twitter http://twitter.com/throwboy and Instagram instagram.com/throwboy.