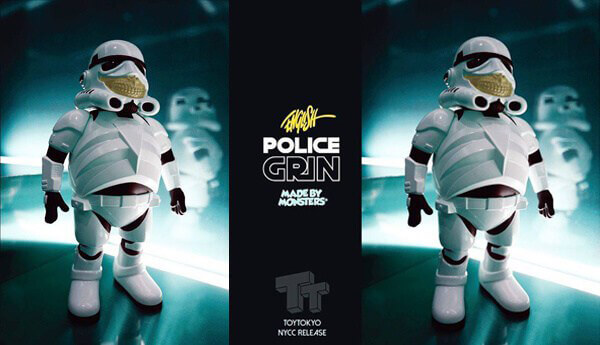 If you didn’t know already, Ron English Popaganda Takeover at Toy Tokyo starting on Tuesday, October 24th! Jam-packed with exclusives like the much sort after ” Police Grin” that made its debut at NYCC a few weeks back. But hold on, Popaganda Takeover will have different version!

To mark the momentous occasion of the opening of the Ron English Popaganda Pop-Up Shop in Toy Tokyo, www.toytokyo.com will be reaching out fans worldwide with the drop of Ron English’s Police Grin this Sunday afternoon! This is a limited edition of 400 numbered pieces released in collaboration with Made by Monsters. This is a BLIND BAG edition where a few lucky folks out there will cop an extremely rare Pearl Edition of Police Grin!

The sale will go live on Sunday, October 22nd at 3pm Eastern Standard Time (Noon Pacific Standard Time). The link HERE will be live at the time of the sale. Limit one piece per household. Also, the Ron English Popaganda Takeover at Toy Tokyo starting on Tuesday, October 24th will operate Tuesdays through Sundays from 2pm till 7pm till the close of the pop-up shop in late November. 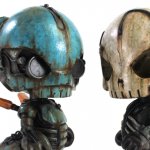 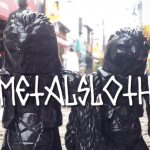