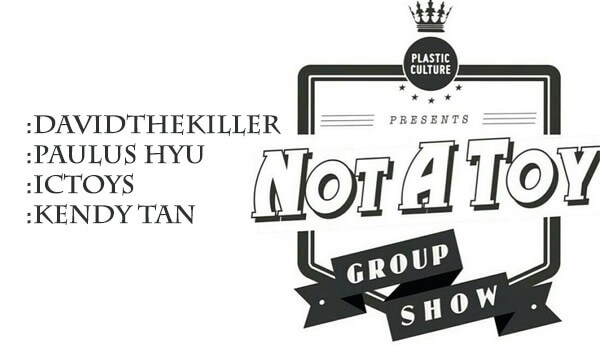 Our Friends in Indonesia are setting up a show right now titled “NOT A TOY GROUP SHOW ” It’s not a show about a toy. It’s not a show for kids. It’s a show for US! It’s a show where you’ll see artworks from 4 different artists from Indonesia, DavidTheKiller, Paulus Hyu, ictoys and Kendy Tan. This is where each of the artist will show their creations, their masterpiece. This is where they will share their imaginations and inspirations behind the works.

The show will have an insight in to the toy/art world and engaging with the artist/ collectors, meet the people behind the scenes in Indonesia toy/art community. Expect a few surprises March 14th – 15th, strongly hinted some exclusive works up for grabs too.

Here are a few things to expect to see at the show.

“Underneath the mask and the suit; before the rage surfaces and the anger thickens, there is Boron, a cosmic wrestler who dreams to be the best in the universe” 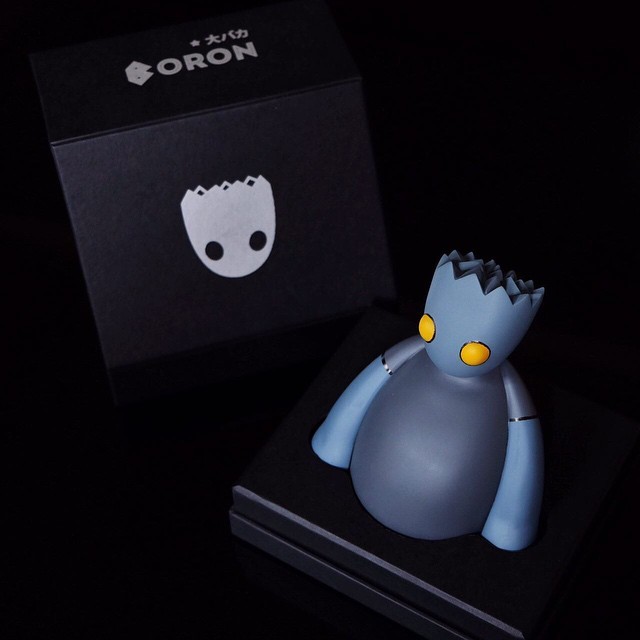 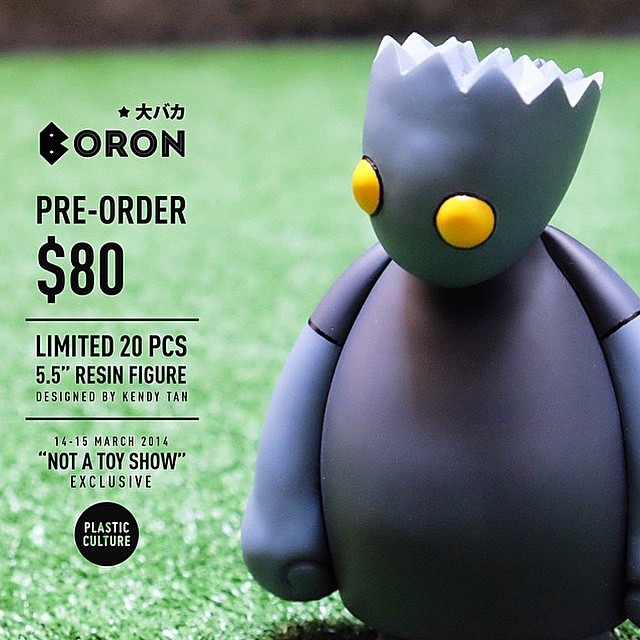 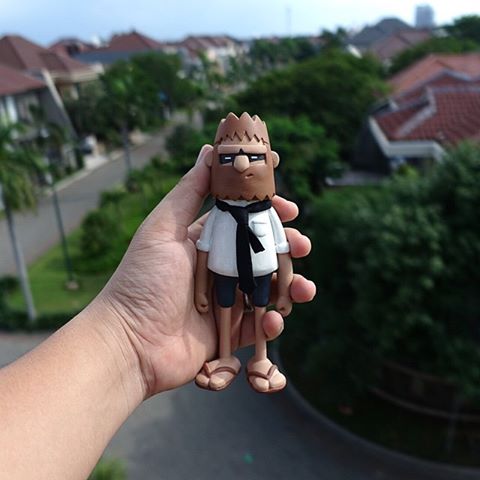 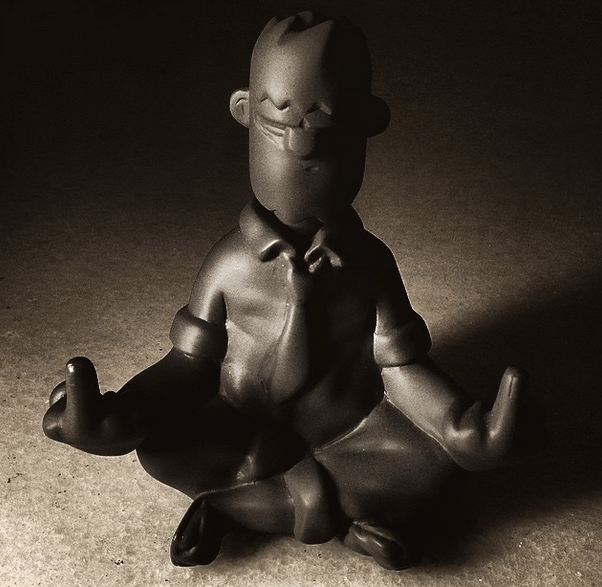 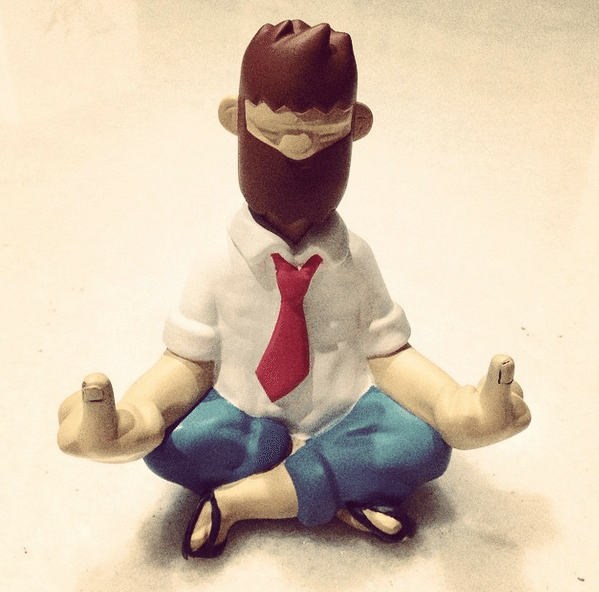 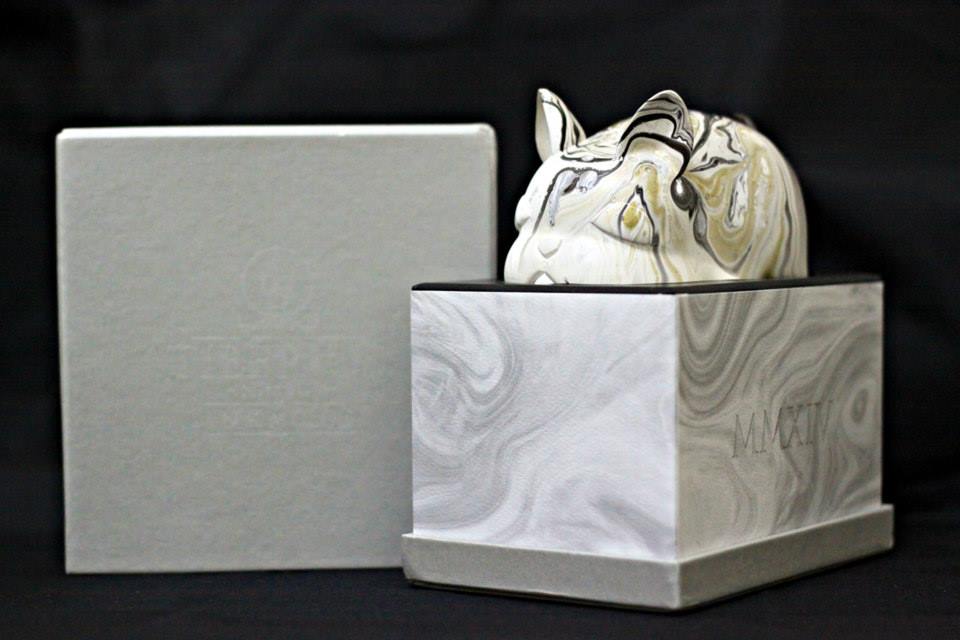 GACHA! He loves tea and coffee, often cause mischief but it’s not his intention to do so. In fact, he’s super friendly and willing just to sit there and listen to you … as long as you pay for drinks. 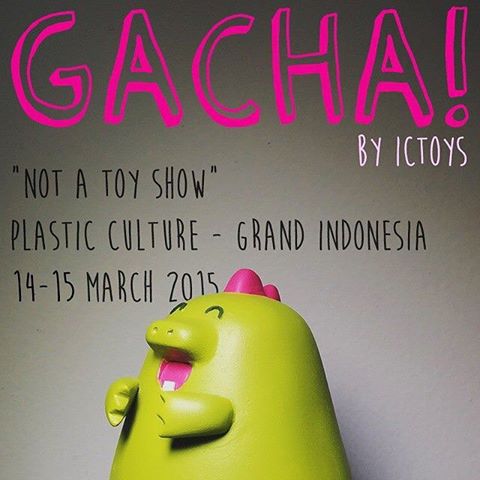 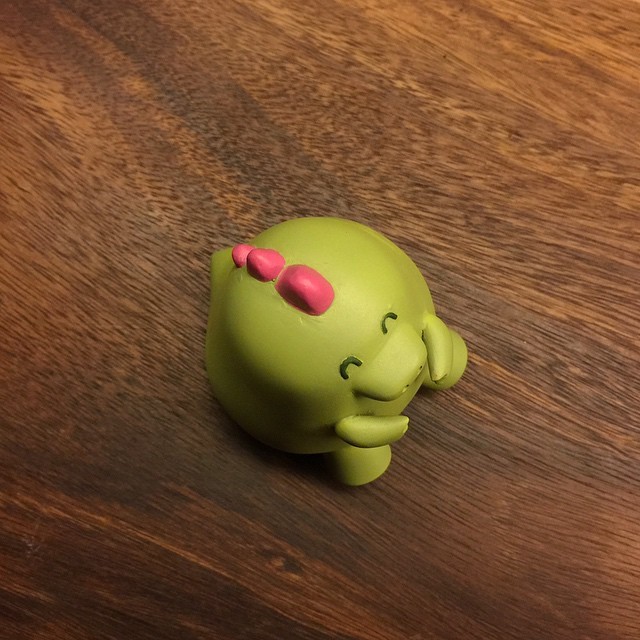 If you are a lucky to be around Jakarta head over to our dear friends Plastic Culture.

For more information you can contact Plastic Culture via FB HERE