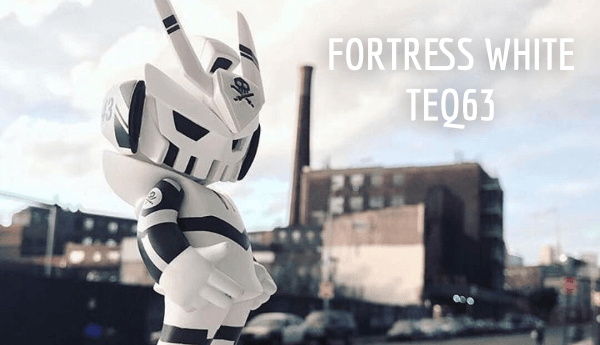 Is there a bigger artist in the Designer Toy world right now than Quiccs? We think not. Quiccs is killing it left, right & centre! Quiccs is over in Hawaii at the minute, and despite the weather they have experienced, is looking like he had a great time out there with his fans. Whilst in Hawaii, Martian Toys announced that a new colourway of Quiccs’ TEQ63 will be released, and a small number were available this past week at a Quiccs signing. The Fortress White TEQ63! All we know right now is that the remaining release of Fortress White TEQ63 will be available in around 6 weeks time. Around the same time as NYCC. Coincidence? Perhaps. It wouldn’t surprise me at all to see this version of TEQ63 at New York Comic Con in October. We shall obvs bring you more details once they are known. 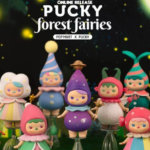 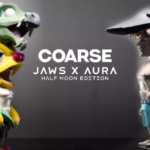