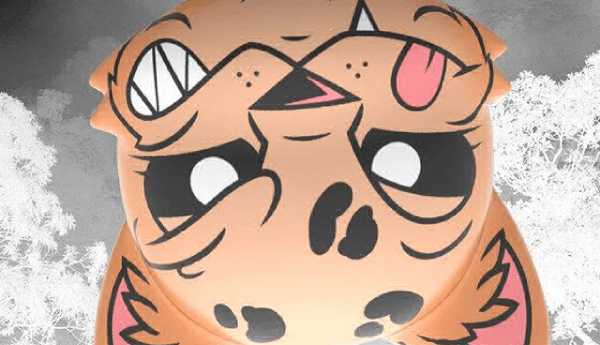 With only 17 more days until the full grand reveal of Superplastic’s Janky platform, we wanted to bring you an update on the artist reveals that have happened over the last few weeks. It was Christmas when we first brought you news about a mind-collaboration between Kidrobot founder Paul Budnitz and Designer Toy icon Huck Gee, 18 short weeks later and we are really starting to see how far this project has come.

We are going to show you some of the latest revealed artist’s work in due course but wanted to give you a catch up on the Superplastic story so far. In February, they revealed that they were producing a new Designer Toy platform – Janky! Working with a host of awesome artists, Superplastic will release limited edition Janky figures on 15th May, just in time for Five Points Festival (where Superplastic just so happen to be one of the new Five Point sponsors). 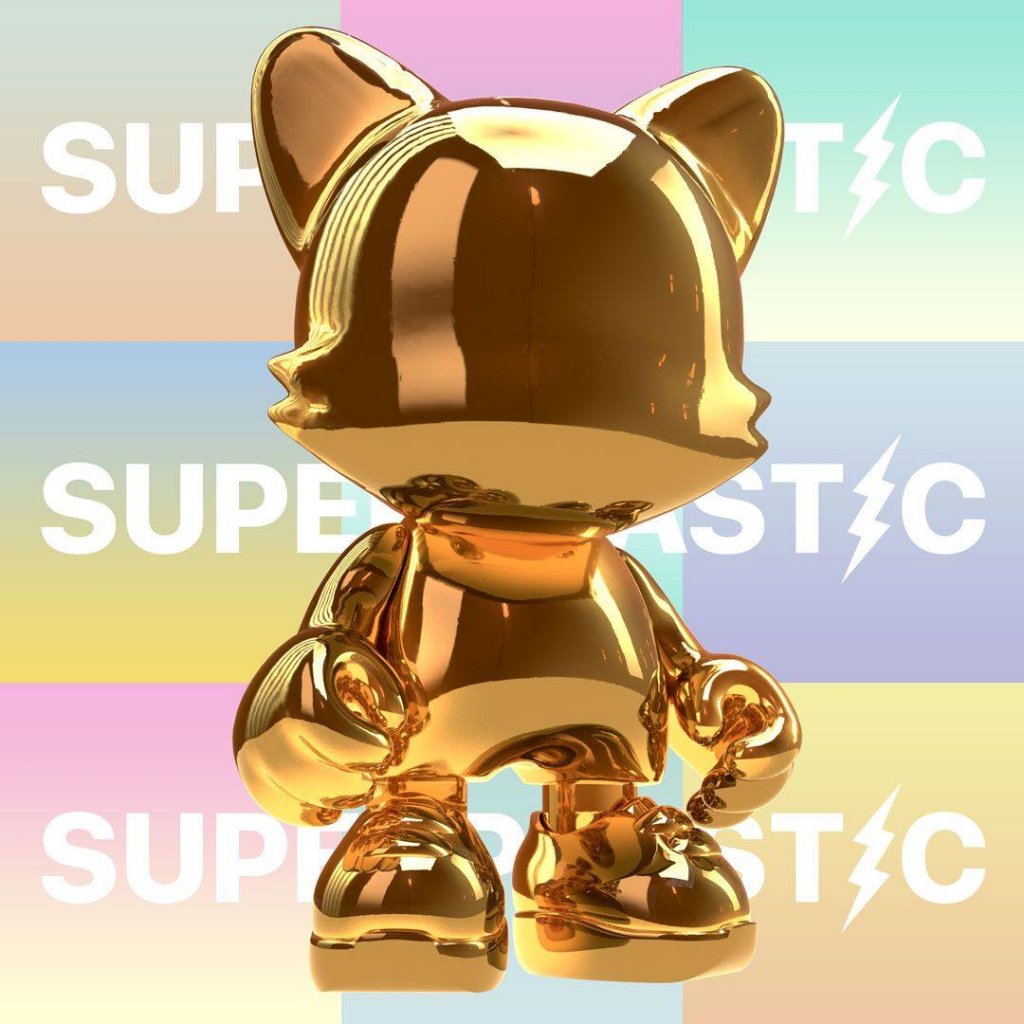 Now on to the artists reveals so far. So far we have reveals from the likes of Joe Ledbetter (DR TEBE TELEJO), Junko Mizuno (MONO ZI JUKU), Pete Fowler (LOFT WEEPER), Grand Chamaco (COACH MAGDARLEN) & Bubiay (BIG BUN AUYUE). There are so many more to come between now and May 15th. Check out the reveals below and let us know what you think in the comments! 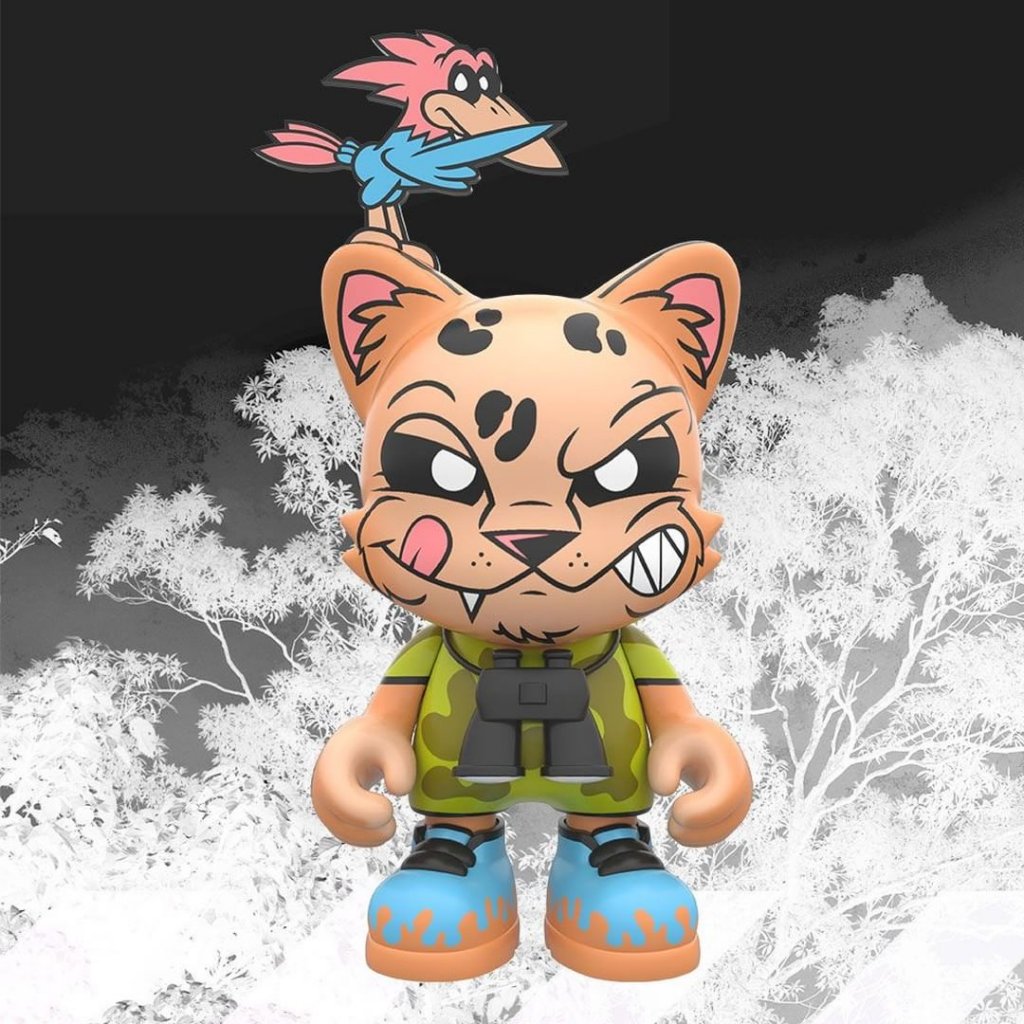 Our favourite so far has to be the Ledbetter reveal. Fierce. 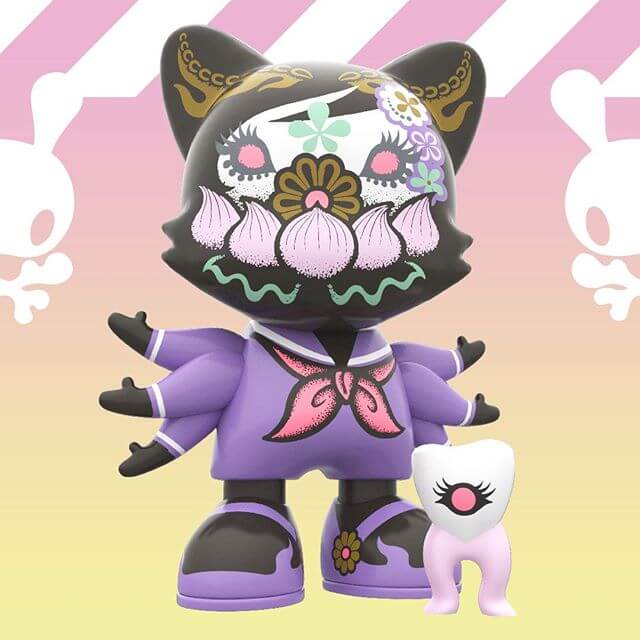 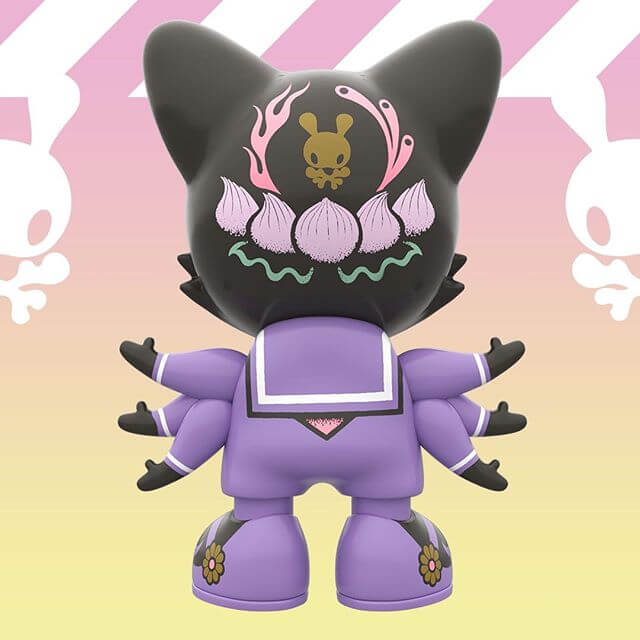 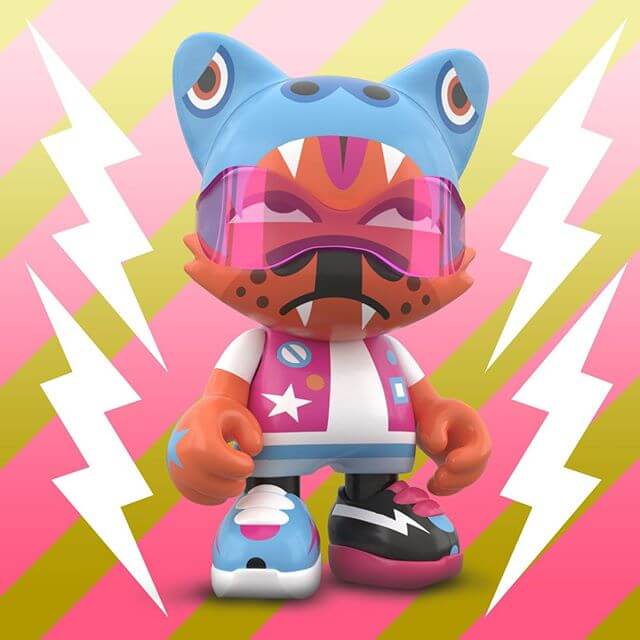 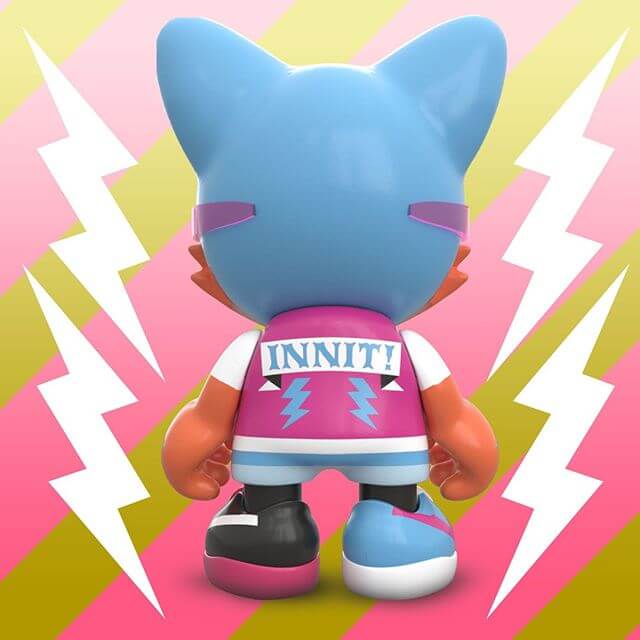 Also, how f’n cool are the shades on the Pete Fowler design, innit? 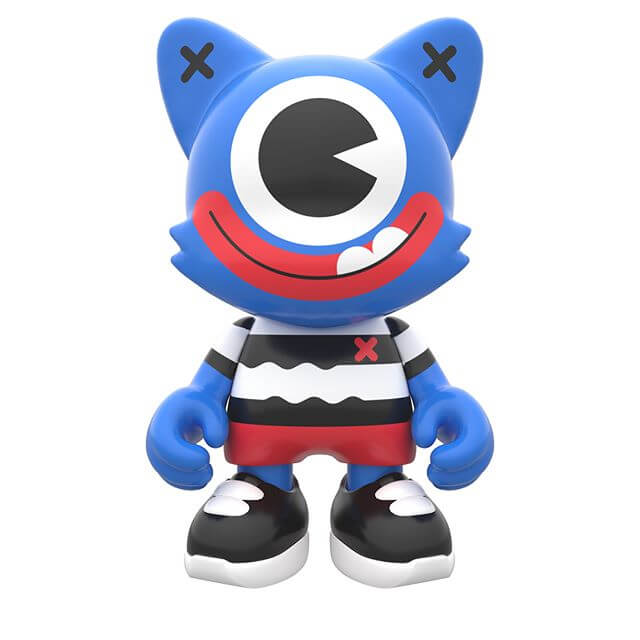 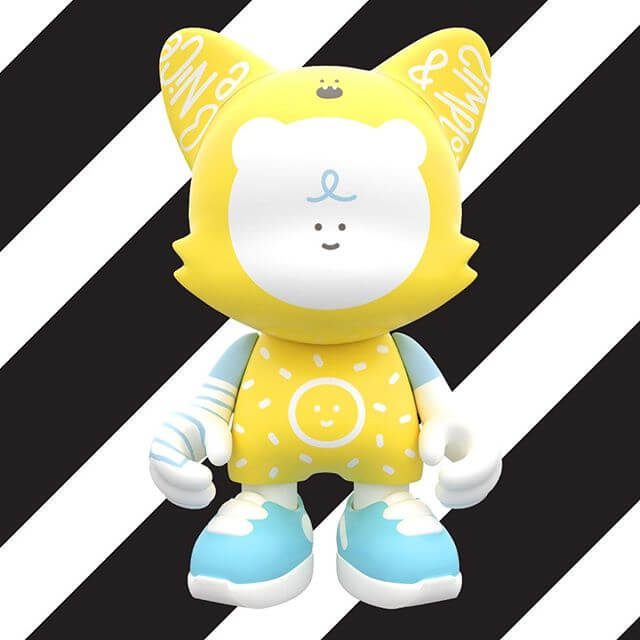 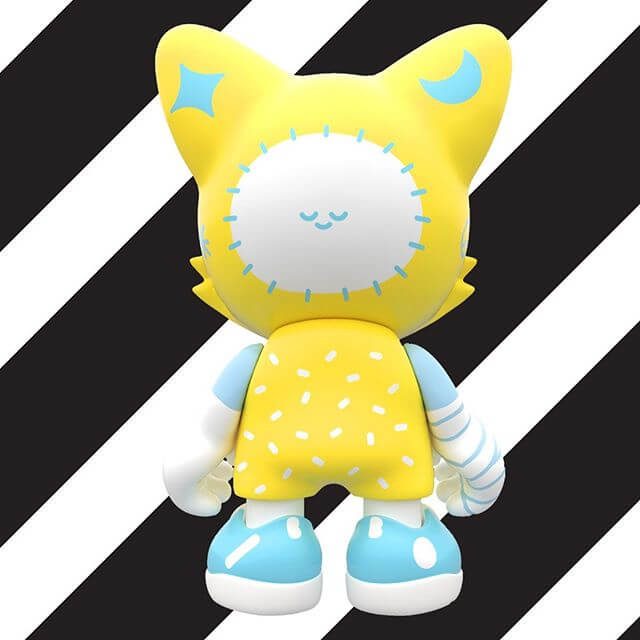 We will bring you more details on Janky reveals over the course of the next 17 days. In the meantime, don’t forget that you can still enter the competition to win a super limited edition Janky by heading on over to the Superplastic site HERE and you’ll be entered to win 1 of 100 Janky on 15th May! Winner winner Janky dinner!