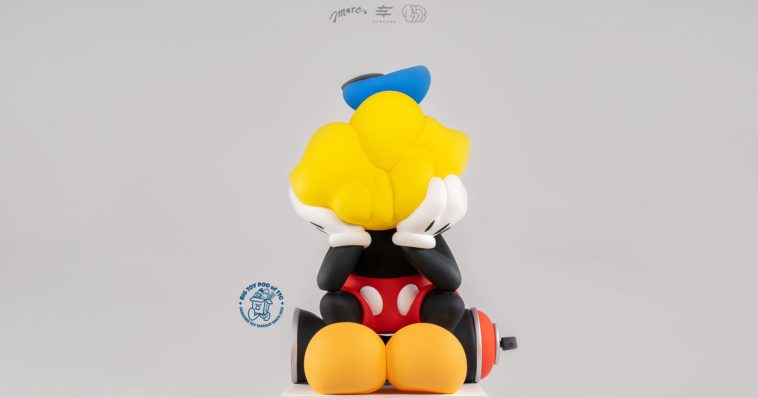 If the scene didn’t have enough pop culture mashups here comes NMore x BustArt with MR.POP ORIGINAL version. Painting on the streets of this world since 1999
Streetart/Graffiti/Graffitipop comes the curvaceous pop-up face of Mr.Pop! the signature element in BustArt’s work that represents him. The shape of the face originated from the Bust Throw up, a quick graffiti painting existing on bubble letters.  BustArt used the same shape for the throw up to create the face of his characters. Now Streams has turned BustArt NMore Mr.POP into a designer toy art collectable giving another dimension for collectors and BustArt fans.

Based on BustArt’s first creation of the character in 2016, Mr Pop Original Version in the classic colourway made Mr Pop feel like an old friend,  conveying the essence of pop art.

Mr.Pop Original Version will be available exclusively on NMore website at 12:00pm HKT on December 4, 2021 www.nmore.art 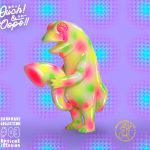 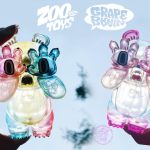