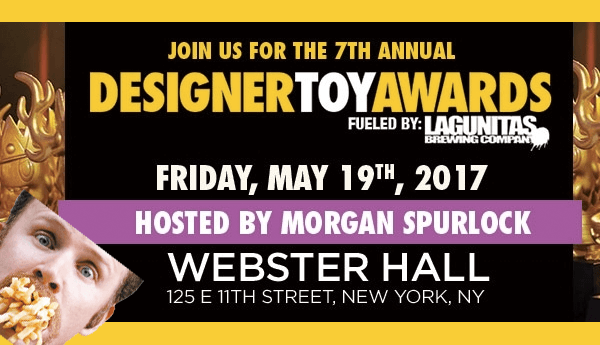 Well now that we’ve announced all the Finalists in the 2017 edition of the Designer Toy Awards, which you can find all HERE, we figured we’d drop you some pretty awesome news on the host of the award ceremony. None other than Morgan Spurlock himself! The man behind such movies as Supersize Me, The Greatest Movie Ever Sold, Comic-Con Episode Four: A Fan’s Hope, Mansome, The Eagle Huntress, and Morgan Spurlock Inside Man. Turns out Spurlock is also an avid collector too, and brings with him tremendous respect and knowledge for the designer toy space. 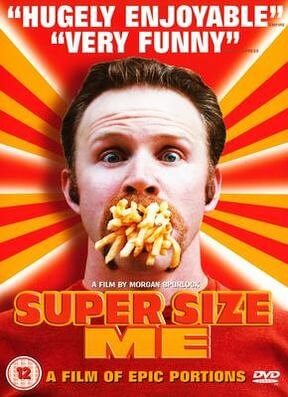 [quote cite=”Morgan Spurlock”]“I’m honored to emcee this year’s Designer Toy Awards,” said Spurlock. “I’ve spent my career putting a spotlight on various cultures and subcultures around the world, with the art toy community one of the most textured and fascinating – and one I have supreme pleasure in being part of.”[/quote]

The Designer Toy Awards takes place much earlier in the year than norm, as it has moved to a new home at Five Points Festival, which you can read about HERE. The DTA ceremony will take place on Friday 19th May. The only way to get access to attend the DTA ceremony is if you purchase a VIP ticket to Five Points (which you can do HERE). Not only do get to schmooooze with Designer Toy folks, but you’ll also get a bunch of awesome other stuff too. Mainly the limited edition Gary Ham x Kidrobot Production Dunny (far right in pic below). This is the first official production Dunny from Mr Ham, so a big deal. You also get early access to Five Points over the weekend, and access to the aftershow party on Saturday night too. All for $125/£98. You can purchase it HERE. 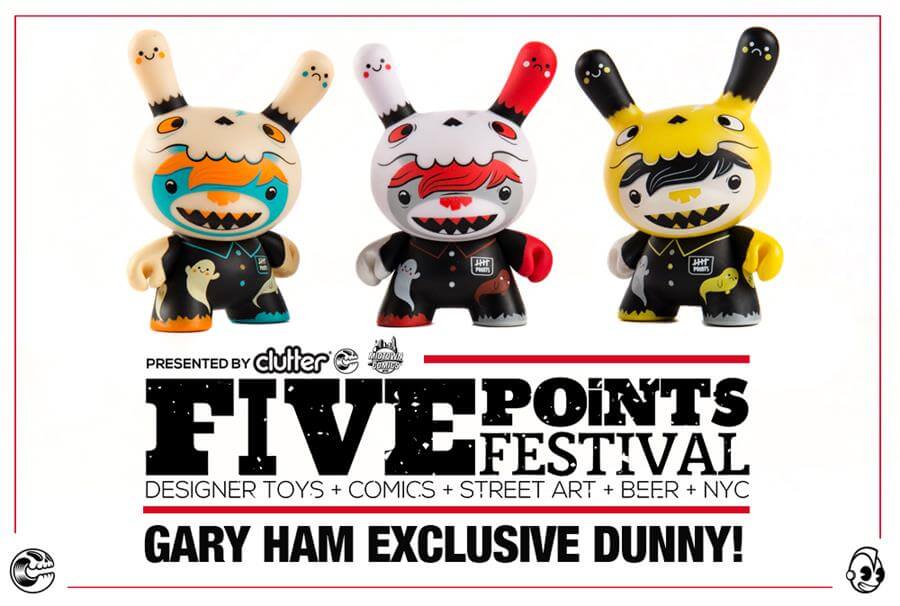 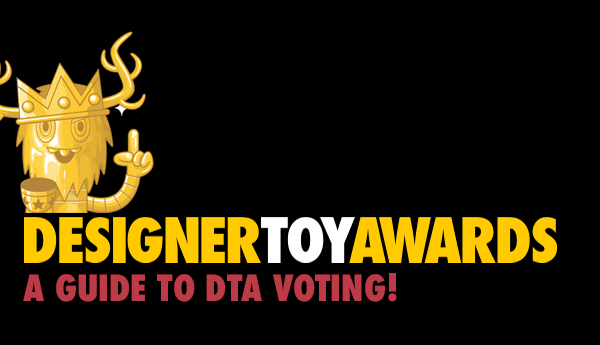