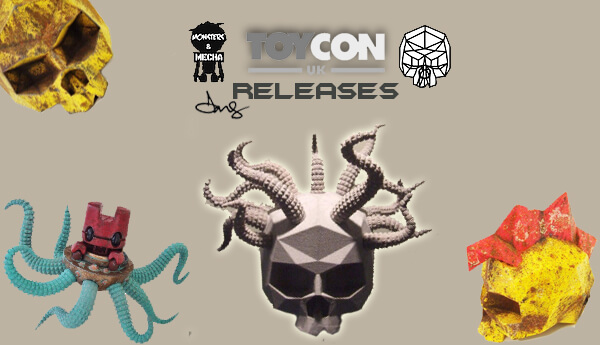 Monsters and Mecha booth #4 at ToyconUK. Look out for glorious goodie bags from the duo as per ToyCon tradition. 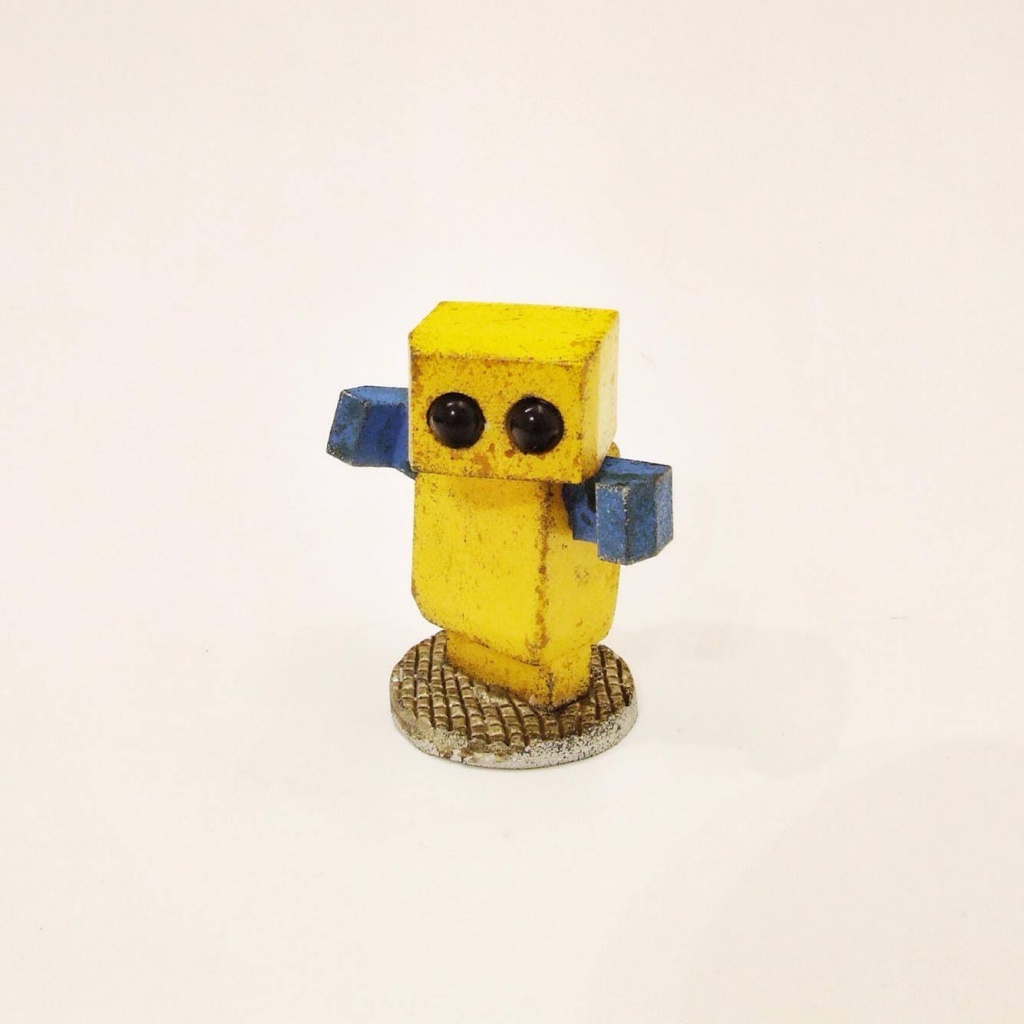 “Skelevex is the highly popular ongoing collaboration between DMS and Chris ‘Alto’ Dobson. Initially a solo DMS project in 2011 named Mecha Death, Alto joined the project around one year later and with his considerable 3D modelling talents, Skelevex was born. Conceived by DMS, designed by Alto with input from DMS and produced by DMS. Skelevex continues to be one of DMS’ priority projects, with regular releases selling out quickly to collectors worldwide.”