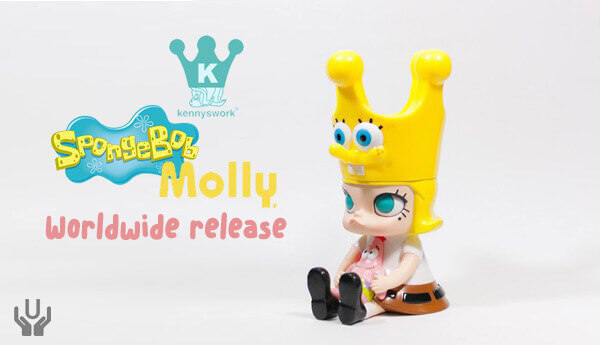 Bikini Bottom’s favourite resident and Kenny Wong’s Molly combine forces with the blessing of Nickelodeon!
Unbox are thrilled to offer this officially licensed crossover that Kenny kindly oversaw the creative concept while the Unbox team realised the sculpting and production duties.
Cast in soft vinyl and meticulously hand finished, this is undoubtedly going to be one of the most sought after projects unbox have produced this year! LIMITED ONE PER CUSTOMER.MULTIPLE ORDERS WILL BE CANCELLED. 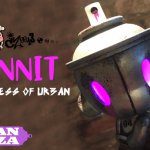 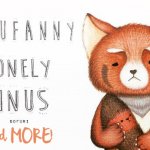