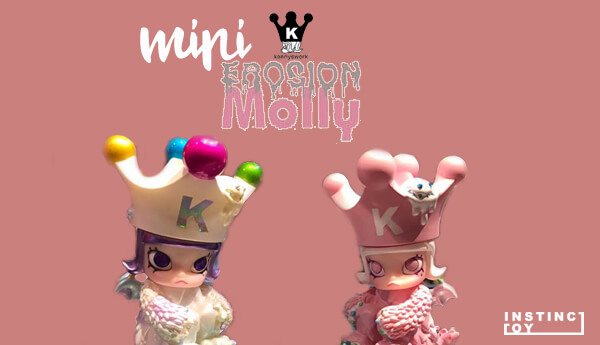 In the early dawn, Kennyswork x INSTINCTOY updated the world with the new colours of mini EROSION MOLLY! Collectors went crazy when Instictoys solo show at SSF showed the Mini Erosion Molly. It’s been no secret that two big giants of Asia, Kenny Wong and INSTINCTOY  joining forces to release soft vinyl toys has gone well and building on the collaboration.  INSTINCTOY have revealed mini EROSION MOLLY last month which you can check HERE. She’s a beauty, mixing both artist signature styles into one similar to the bigger version released during  Thailand TTE, New York FIVE POINTS FESTIVAL and Shanghai SSF.

Today two additions have been revealed and should be on course making an appearance at Wonder Festival Summer 2017 and scheduled for release between September to December 2017. 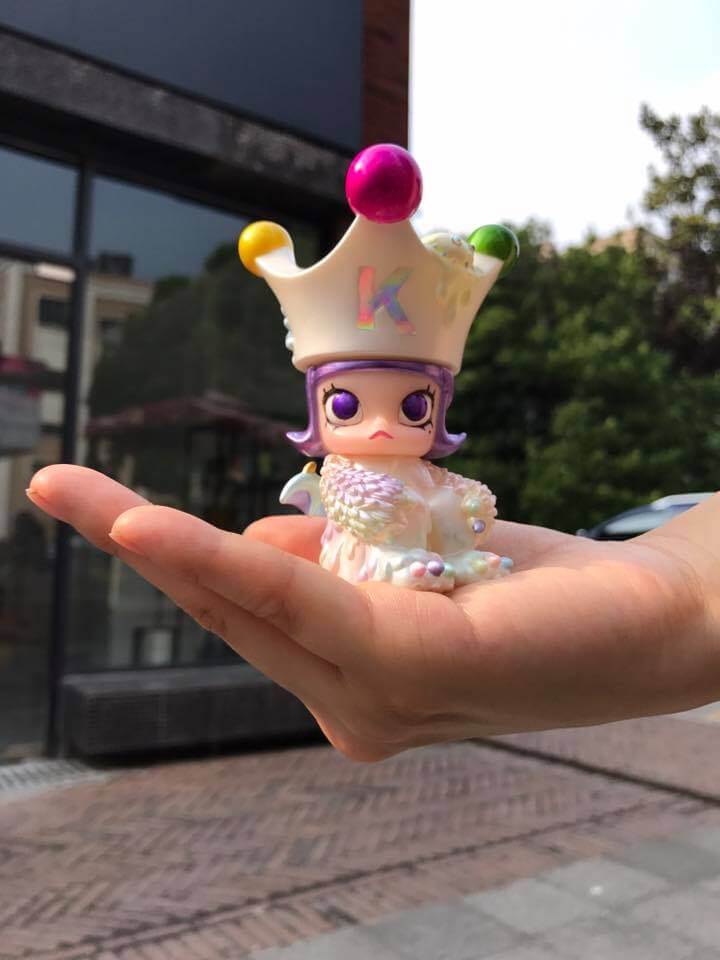 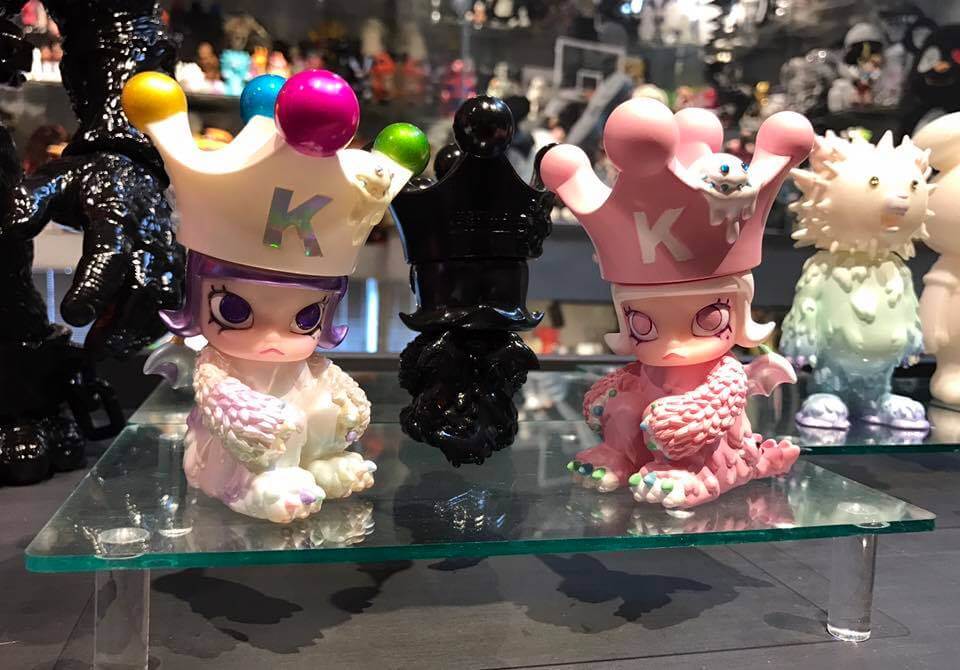