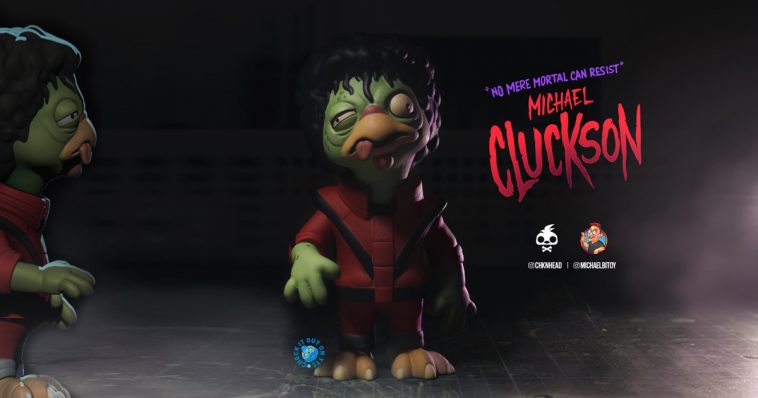 ChknHead x Michael V unite to bring this Chicken from the dead! YouTube sensation, Michael V of BitoyStory has his illustration transformed into a resin art collectable with the Chicken fanatic ChknHead! The legendary red jacket and possibly the dance moves to match MJ. See now we have proof poultry can rise from the dead!

WHERE: This ChknHead will be available for Pre-order on the King of Pop’s birthday! August 29, 2021, at 10 pm Manila time! 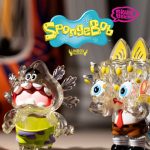 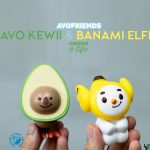