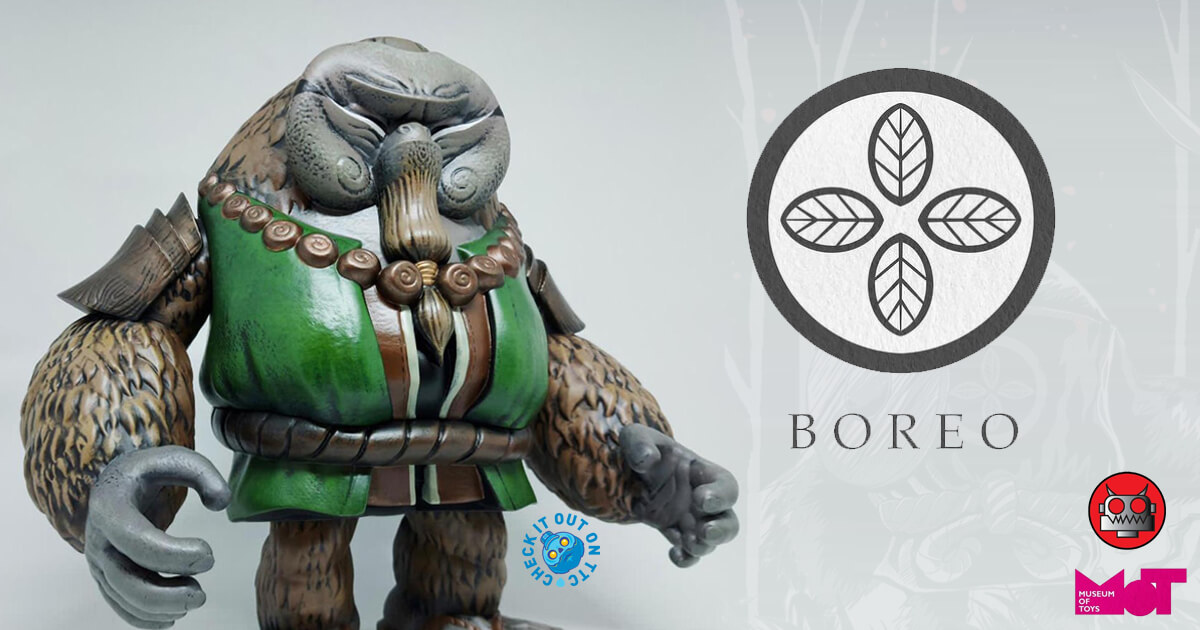 Many things were expected from the youngest direct descendant of Boreo the Sage. As an apeling, Namue was thus, rebellious by default. He kept denying his heritage, choosing instead to live the nonchalant life of the Boreo Clan sans responsibilities.

This went on for the longest time until one fateful day, when playful Namue was off on one of his mischiefs, having “borrowed” a sacred scroll from the Boreo High Temple, he was ambushed by a group of chimpassassins on a hill just outside of Boro Boro Village.

At a serious disadvantage and lacking power and not to mention training, Namue’s days were numbered had it not been for the intervention of Boreo in the form of his exalted grandfather, Dawen the Leaf, and his legendary three-headed sibat, who dispatched these mercenaries with the greatest of ease.

Shameful, bloody, and shivering from near death but in awe of his grandfather’s prowess, young Namue resigned his ears to receive a mouthful. Instead, he found himself looking up to a smiling weary face and being told a personal story of Boreo. One that has been handed down from orangutan elder to elder, never written but never forgotten. A story that brought him to tears and made him realize his destiny, for he knows there is nothing greater in this life or the next. It was then, he made a promise to an old orangutan.

Henceforth, Namue embraced his lineage and spent the rest of his days pushing to learn and train in the ways of the Boreo Clan monks. Namue is much older now. Somewhere along his path, he was deemed worthy to wield his grandfather’s legendary sibat and take on the mantle of elder and leader.

Namue still lives a carefree life. Albeit now, not a single day goes by without him keeping that unwritten promise he made to his dearly departed grandfather on that windy hill with the earth as his witness.

A simple pole in the hands of a master martial artist can be a deadly weapon. Fortunately, the Boreo Clan monks no longer use the sibat for combat, unless necessary.

These days, the spears made from the Old Hardwood of their sacred giant O-Bore trees are mostly used as ceremonial spears in their rituals. Apes trained in the ways of the Boreo monastery have considered the sibat as part of their bodies. The heads are unique to each monk. Some would spend years to grind a boulder, tempering the stone into a single sharp blade. Others would carry the sibat as a walking staff on their long pilgrimage until they come across the perfect metal to crown their loyal friend.Blunt parts of the sibat can be used hand-to-hand to incapacitate threats. It can equally be thrown from a distance to hunt game and secure a peaceful monk’s survival in the wild. Some sibat have been modified with detachable heads to show respect for other apes and their customs. Every sibat is personal, even a legendary three-headed one. His name, known only to his wielder. His secrets, known only to his enemies.

Manufactured by Museum of Toys (@museumoftoys)

Please note that due to COVID-19 pandemic, unforeseen shipping delays may occur.

We have a giveaway that we have worked with Precious Junkz and MOT to giveaway one of Last of the Boreo Clan OG Colorway! There are a number of entries that can get you involved.

HOW TO ENTER GIVEAWAY

One Entry (x1)
Share the below image and use hashtag #TTCBoreo

Infinite Entries (x️)
Tag a friend in the comment the section (one friend per comment) with any emoji of the Instagram image that we have shared. You can tag as many friends as you would like, but each friend should have their own comment. Each friend counts as one chance, more friends, more chances.

The contest is not sponsored, endorsed, or administered by, or associated with Instagram. *disclaimer this FREE prize is associated and affiliate with Precious Junkz x Yobbi x Museum of Toys.

Check out the illustrations for the Samurai Apes are off the hook too! All by yyobbi each with stories.

Who will be next from the Samurai Apes?