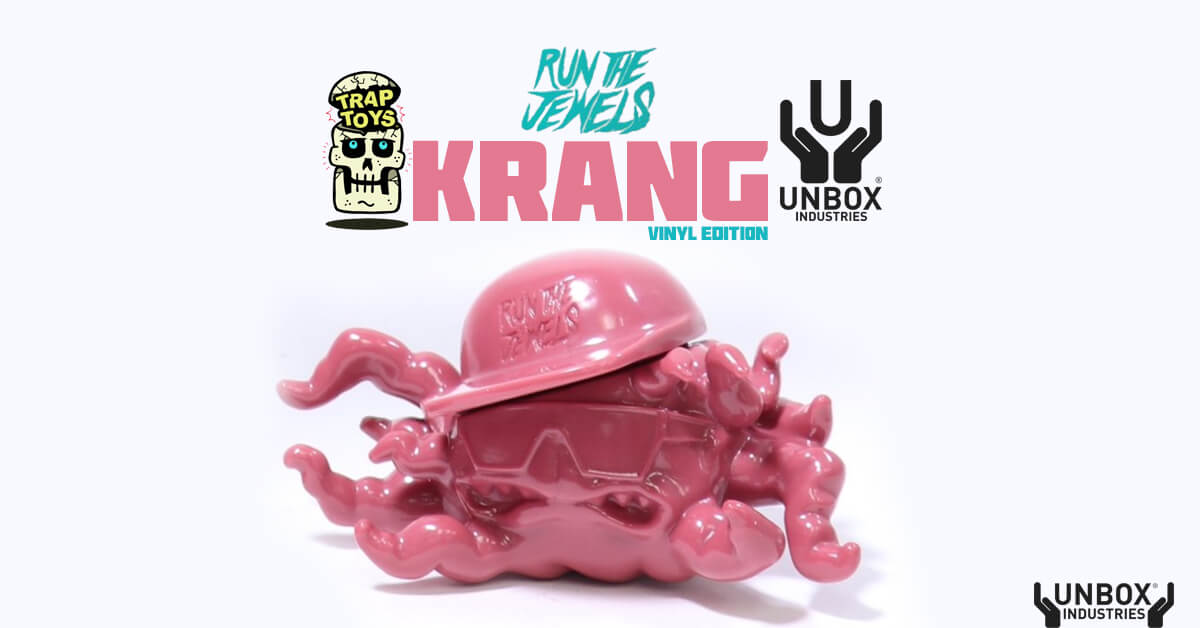 2014 was arguably the rise of bootleg masters, Trap Toys with their  RUN THE JEWELS x TMNT mashup. Cementing their name in the bootleg art toy world with one of their first releases. Over the past few years, it’s been a joy to watch what they’ve been coming out with and having a first and in looking at them in person. Fast forward to the present day and it looks like Trap Toys are working with Unbox Industries to bring you an all-new version of KRANG! RUN THE JEWELS x TMNT in a VINYL version baby. 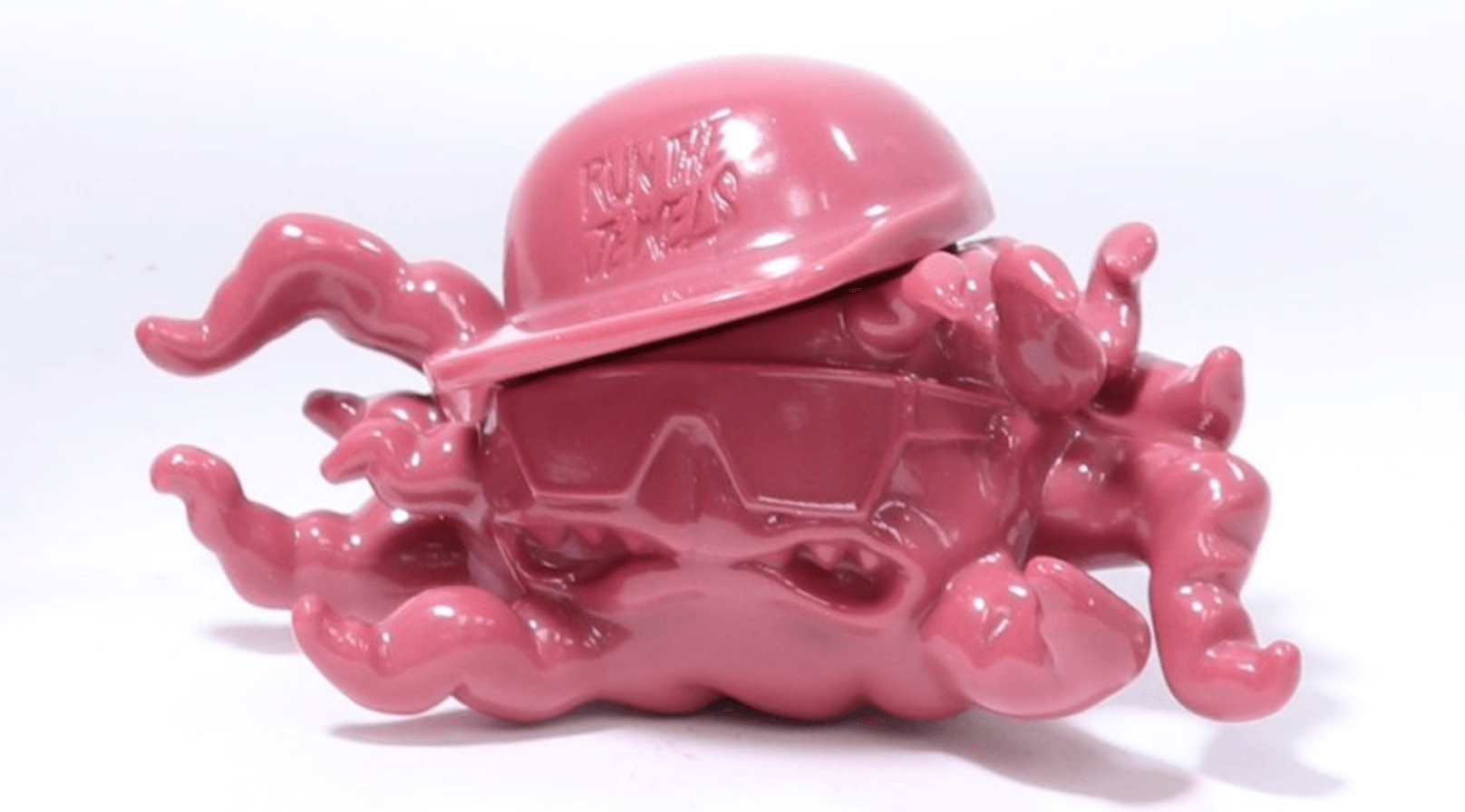 That’s the only two teased photos and if you join both together we can take a gamble that the body will be included in the release. We would also take a gamble and say it should look similar to the 2014 resin version but updated obviously. One suprise is the fact on the foot of the teased photo you can spot the Viacom stamp, which pretty much confirmed its licenced! SUPER WIN for Trap Toys.

Below is the resin version released back in 2014. From the teasers already shown by Trap Toys, the vinyl version will look different and bigger compared to the bootleg resin version. We can’t wait to see the full reveal! HYPED for this vinyl version and we hope Trap Toys keeps to the art work seen on the backing card from the 2014 edition. 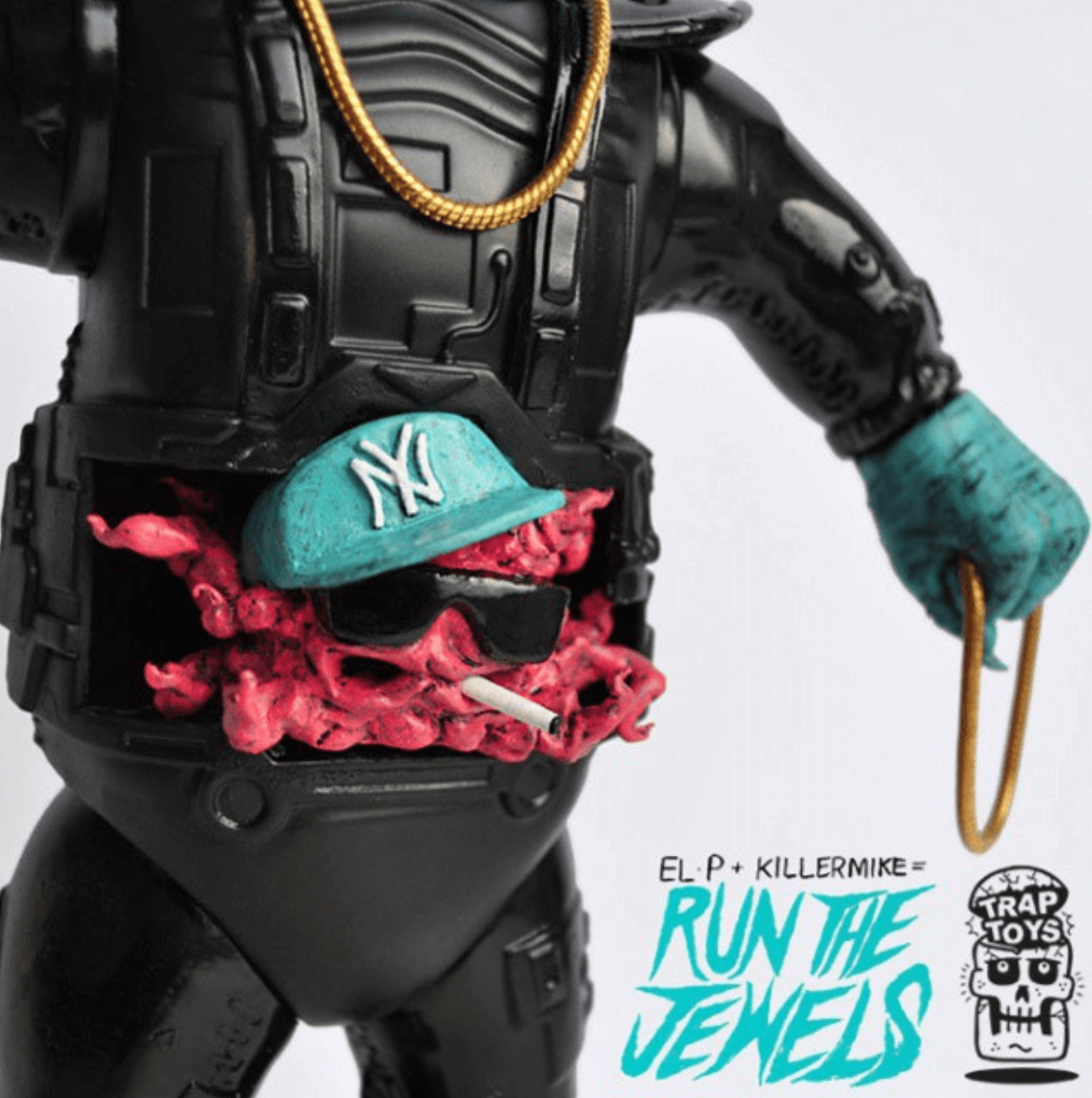 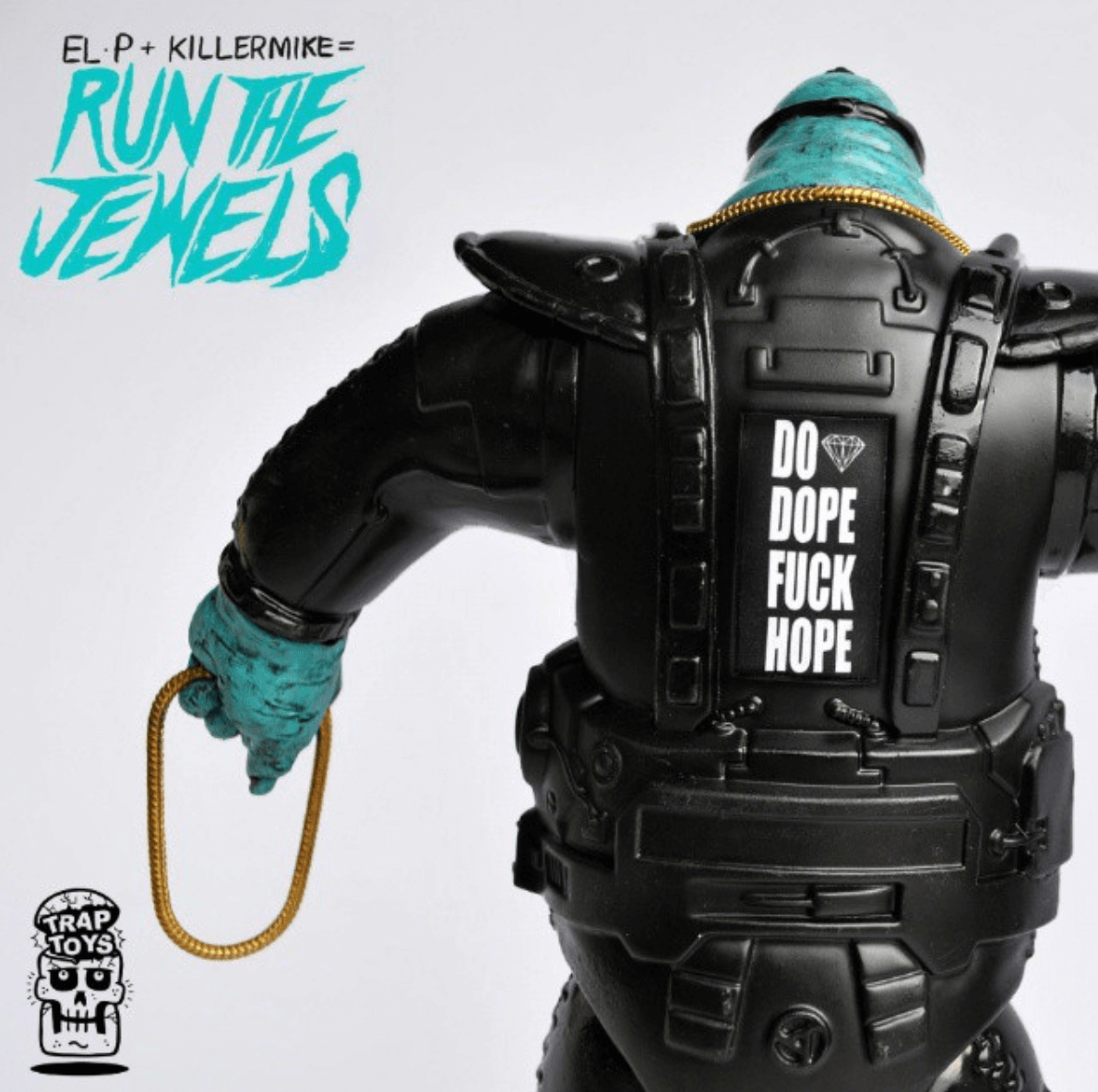 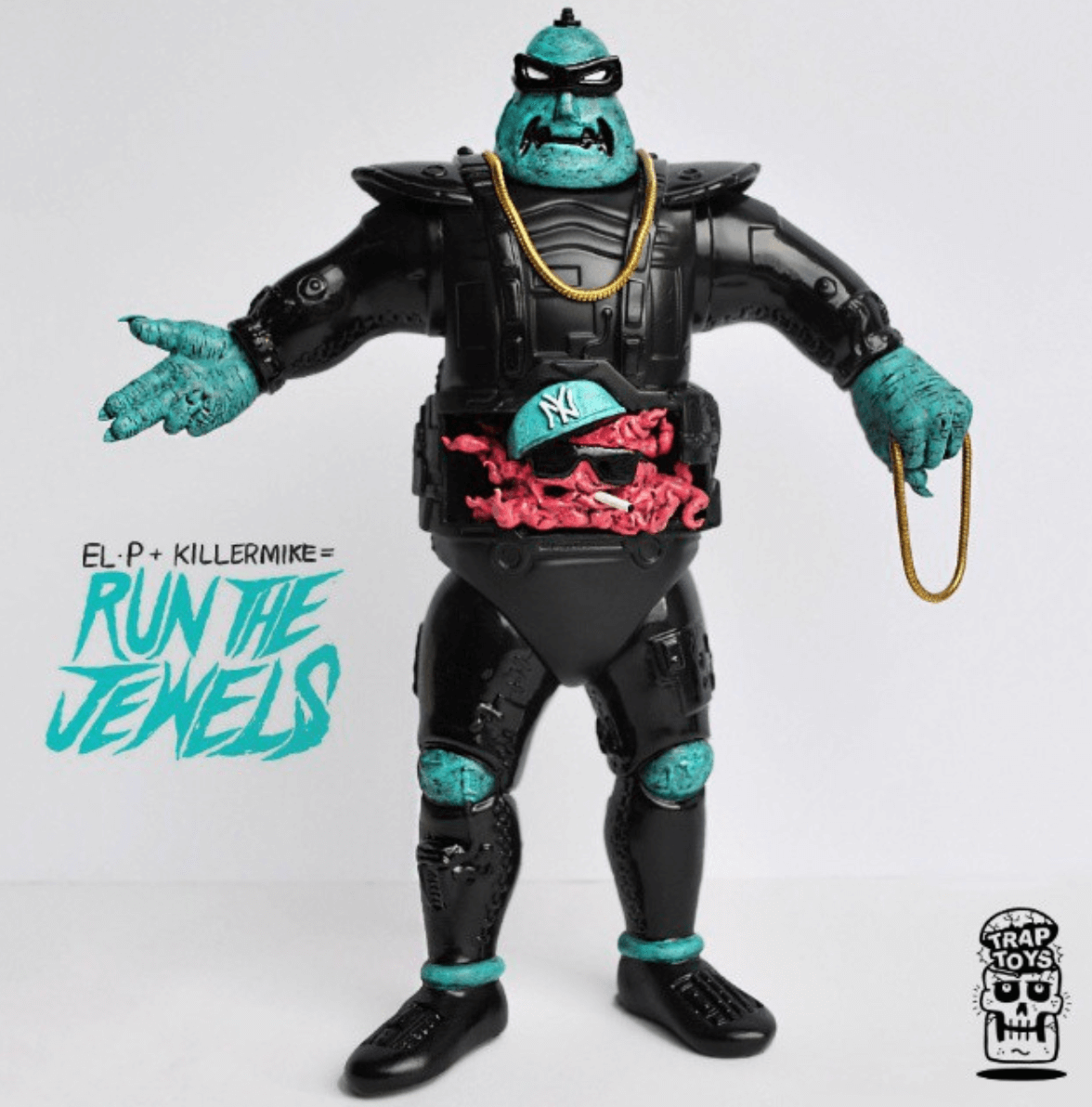 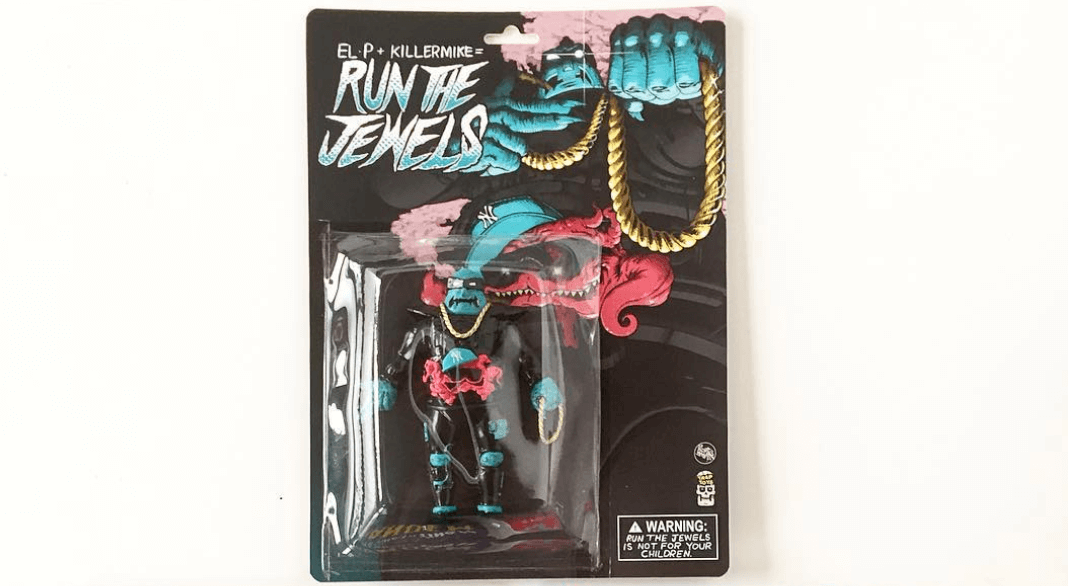 Check out Trap Toys at ToyCon UK 2017 the Facebook LIVE Stream below check all the bootleg goodness!