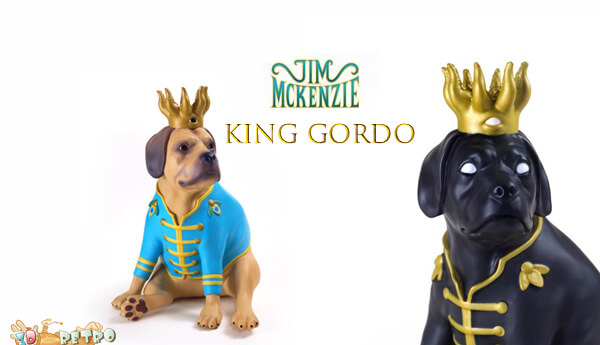 King Gordo by Jim McKenzie x 3DRetro now gets a worldwide release, signed AP’s and non-signed after making its debut at Five Points Festival. Now, this is the hard part, choosing which edition to get your hands on. Kicking myself for not getting to meet Jim at Five Points Fest, oh well getting a chance to own the signed King Gordo will do for now.

King Gordo, one of McKenzie’s most recognizable characters has now become the subject of his very first vinyl figure. 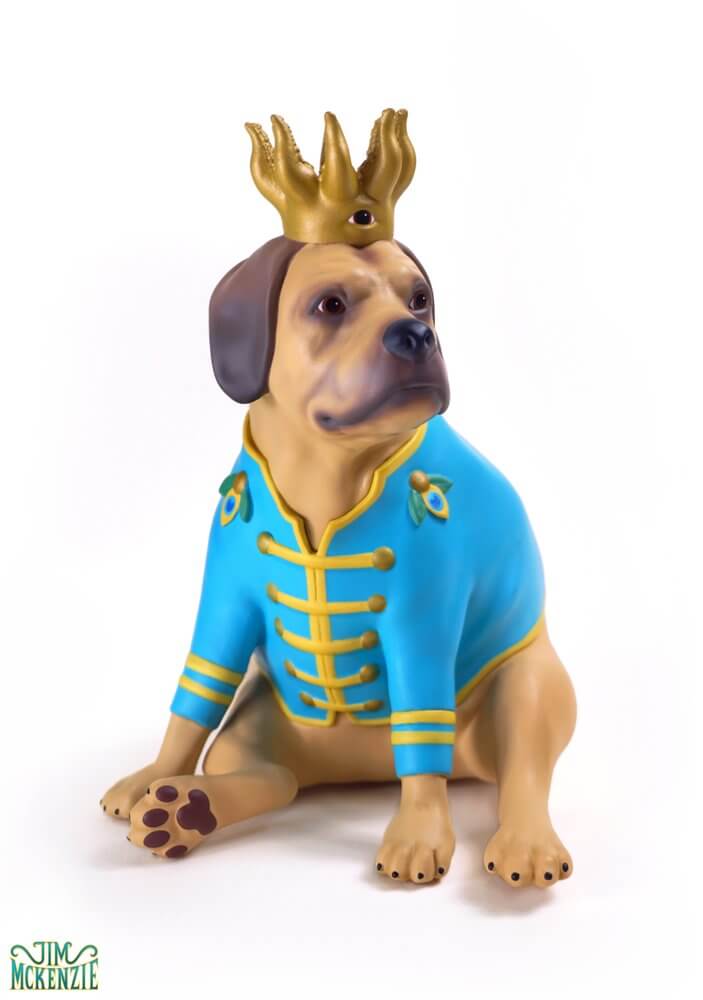 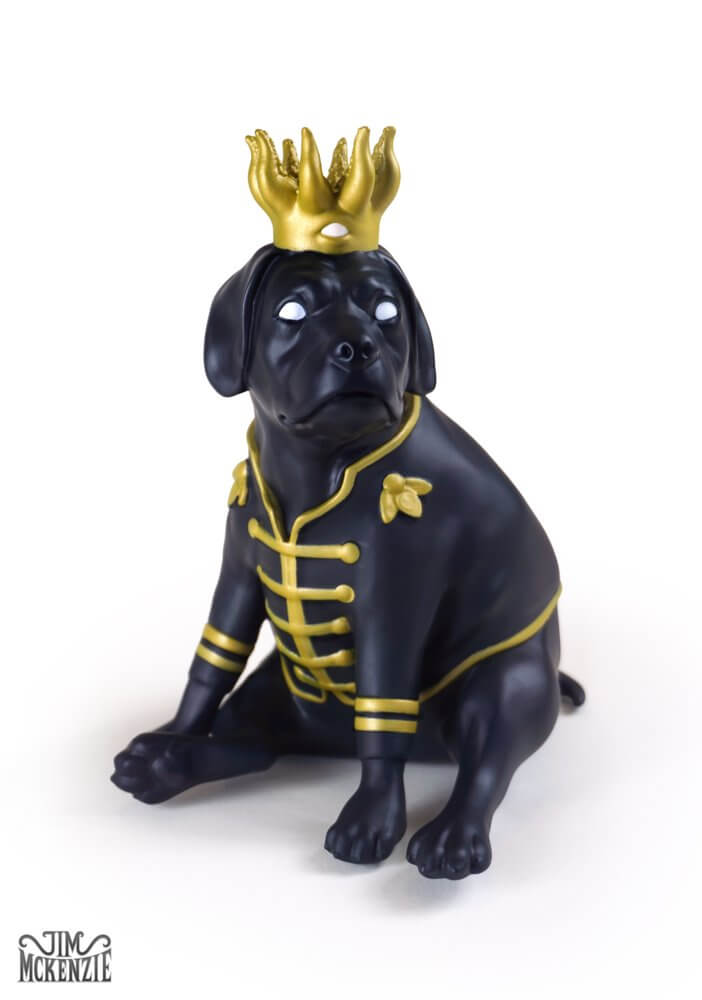 This piece stands 7 inches tall and is produced by 3D Retro.

The box and figure come hand signed by the Jim.

SIGNED VERSION ONLY AVAILABLE HERE!
In the case that we sell out of signed figures, you can still buy an UNSIGNED one at www.3dRetro.com 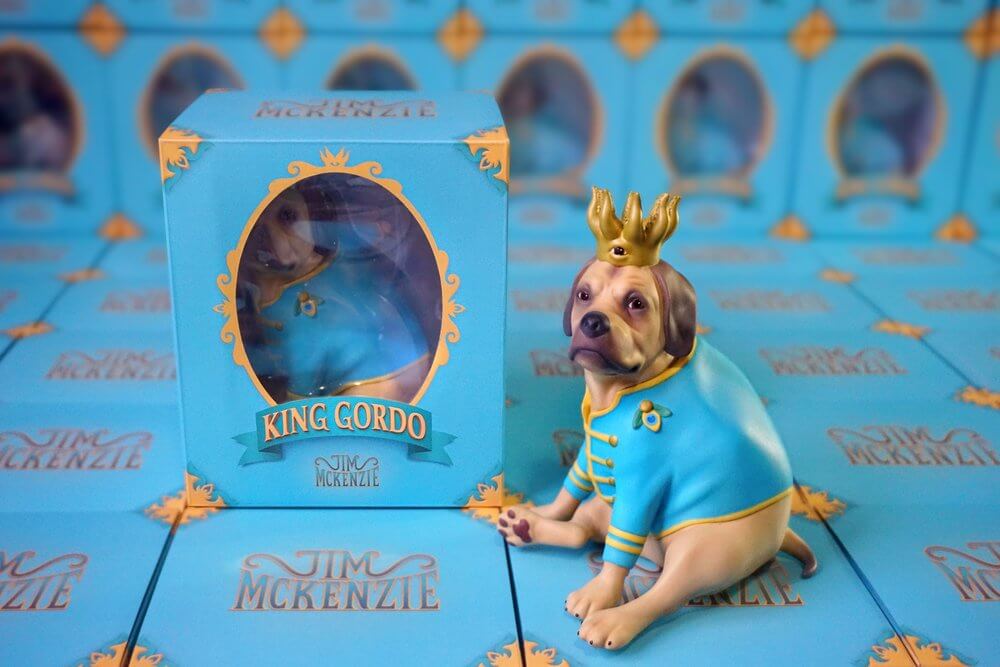